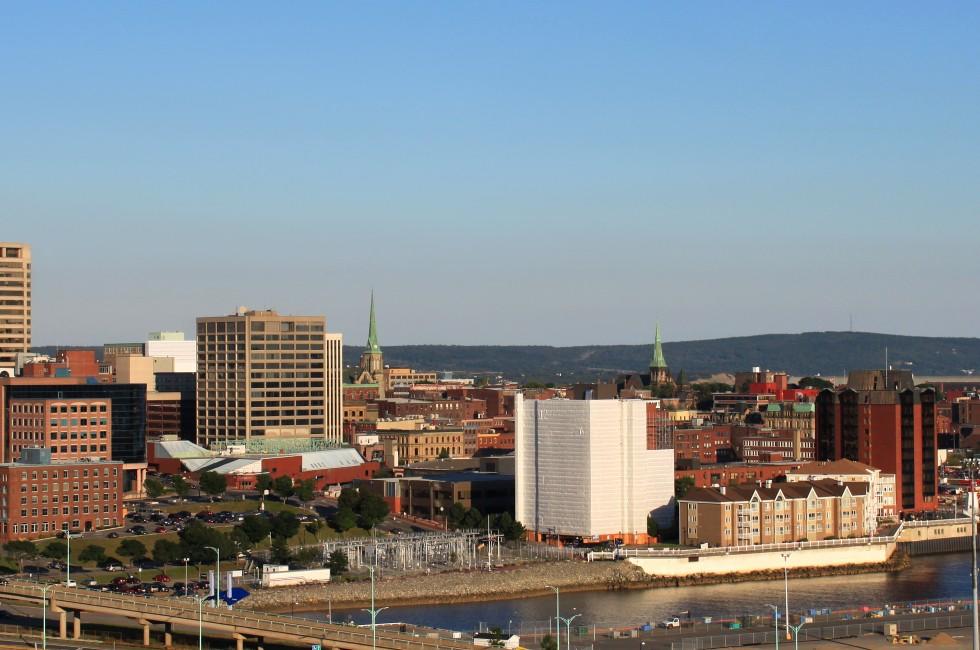 Like any seaport worth its salt, Saint John is a welcoming place, even before 1785, when it became the first city in Canada to be incorporated. The natives of Saint John welcomed explorers Samuel de Champlain and Sieur de Monts when the Frenchmen landed here on St. John the Baptist Day in 1604, then nearly two centuries later they opened their rocky, forested land to 3,000 British Loyalists fleeing the United States after the American Revolutionary War, and then an influx of Irish families, thousands who came after the Napoleonic Wars in 1815 and then later many thousands more during the Irish potato famine of 1845 to 1852. Today, Saint John's shores bring in visitors from around the world on the increasing number of cruise ships (75 in 2018) that dock at its revitalized waterfront; such is the demand that the city now has two cruise terminals.

All the comings and goings over the centuries have exposed Saint Johners to a wide variety of cultures and ideas, creating a characterful Maritime city with a vibrant artistic community. Visitors will discover rich and diverse cultural products in its urban core, including a plethora of art galleries and antiques shops. In the summer of 2018, eight artists from four countries took part in an international sculpture symposium in the city, creating sculptures in New Brunswick granite on the waterfront that were later moved to locations on the International Sculpture Trail that runs between Maine and the town of Sussex, New Brunswick, joining the 22 sculptures created during two previous symposia. It was the fourth of a planned five-biennial symposia, which will eventually place 38 large-scale granite art works along the trail (www.sculpturesaintjohn.com), although there is now some doubt surrounding the 2020 event.

Industry and salt air have combined to give parts of Saint John a weather-beaten quality, but you'll also find lovingly restored 19th-century wooden and redbrick homes as well as modern office buildings, hotels, and shops. A 20-foot Celtic cross on Partridge Island at the entrance to St. John Harbour stands as a reminder of the hardships and suffering the Irish immigrants endured. Their descendants make Saint John Canada's most Irish city, a fact that's celebrated in grand style each March with a weeklong St. Patrick's Day celebration.

The St. John River, its Reversing Falls Rapids, and St. John Harbour divide the city into eastern and western districts. The historic downtown area (locally known as "uptown") is on the east side, where an ambitious urban-renewal program started in the early 1980s, has transformed the downtown waterfront. Older properties have been converted into trendy restaurants and shops, while glittering new apartment buildings and condos will take full advantage of the spectacular view across the bay. Harbour Passage, a redbrick walking and cycling path with benches and interpretive information, begins downtown at Market Square and winds along the waterfront all the way to the Reversing Falls Rapids. A shuttle boat between Market Square and the falls means you have to walk only one way. On the lower west side, painted-wood homes with flat roofs—characteristic of Atlantic Canadian seaports—slope to the harbor. Industrial activity is prominent on the west side, which has stately older homes on huge lots.

Regardless of the weather, Saint John is a delightful city to explore, as so many of its key downtown attractions are linked by enclosed overhead pedways known as the "Inside Connection." Its annual festivals on the waterfront include a mid-July event called Buskers on the Bay, featuring acrobats, musicians, comedy troupes and more, and an August event, Area 506, that celebrates the province's culture and music (see Festivals in the planner at the beginning of the chapter).

Cruise to Canada This Fall
The Northeast's spectacular fall foliage is best viewed while cruising down a river... 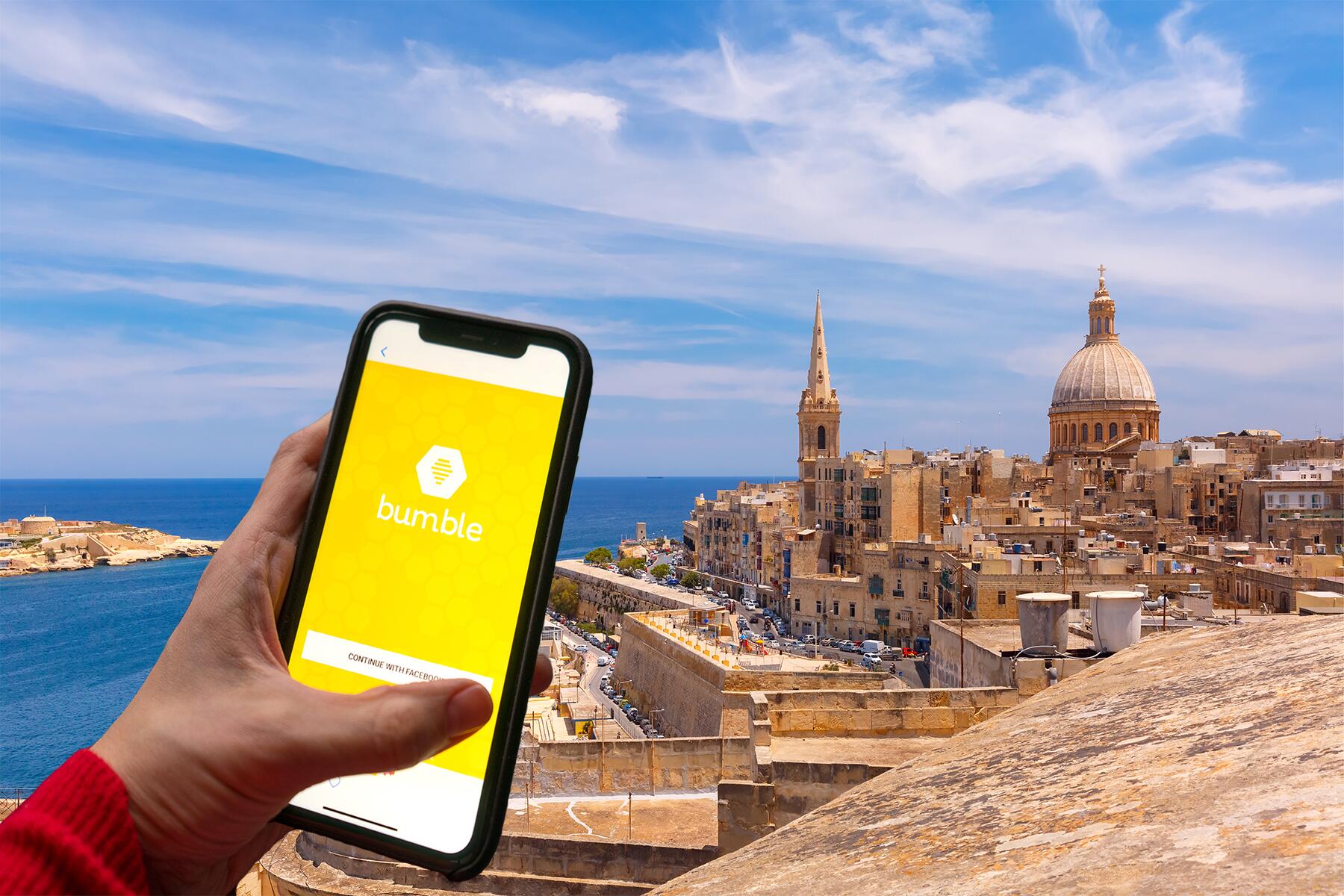 This Is What Happens When You Source Vacation Recommendations From a Dating App
How a Bumble date turned out to be the ultimate return on investment.