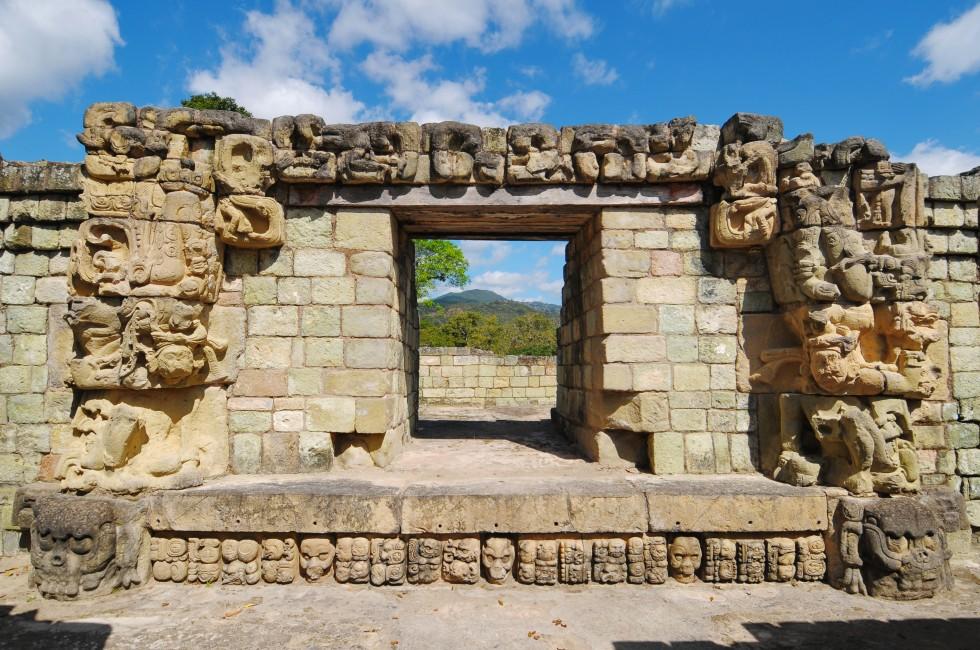 Western Honduras marries its indigenous and colonial heritages like nowhere else in the country. Small communities tucked into the green mountains of the Highlands maintain their old religious, cultural, artistic, and medicinal traditions. As you explore, you'll find yourself whisked back to another era.

For 2,000 years the Maya resided in the region that Hondurans call El Occidente ("the West"), creating the distinctive art and architecture that can still be seen at the ancient city of Copán. The Lenca, who are believed to have lived alongside the Maya, had an equally vibrant, although less-well-known, culture.

Yet it is the Lenca who are the indigenous group most in evidence in western Honduras today, especially in small villages near the cities of Gracias and Santa Rosa de Copán, where residents live much as their ancestors did.

The city of Copán, one of the world's premier archaeological sites, lies in the jungle near the border of Guatemala. Often dubbed the Paris of Central America, Copán is known for its soaring pyramids, mammoth stelae, and an intricately carved staircase that tells the story of the highly advanced civilization that thrived here for hundreds of years. For good reason, it is Honduras's number one tourist attraction (though residents of Roatán in the Bay Islands might disagree).

But not all is human-made in this region: Lago de Yojoa is the country's largest natural lake and a haven for birders (there are some 400 species of birds to be spotted). Near Gracias sits one of the isthmus's largest reserves, Parque Nacional Celaque, a land of pine trees and cloud forests that contains Honduras's highest peak within its boundaries.

Anchoring the region is San Pedro Sula, Honduras's second largest city and the engine that propels the country's economy. Aeropuerto Internacional Ramón Villeda Morales, located here, is the country's busiest airport and makes an easy gateway to the region. San Pedro Sula will always be the region's pocketbook—and major airport—but never its heart and soul. If you're like most visitors, San Pedro will be your classic first-night, last-night destination, with the rest of your time spent elsewhere.

The people here are more outgoing than in many parts of Honduras, and they are more than happy to converse with newcomers.

Recommended Things to Do in Western HondurasSEE ALL

Find the perfect tours and activities in Western Honduras.

Find the best food tours and activities in Western Honduras. 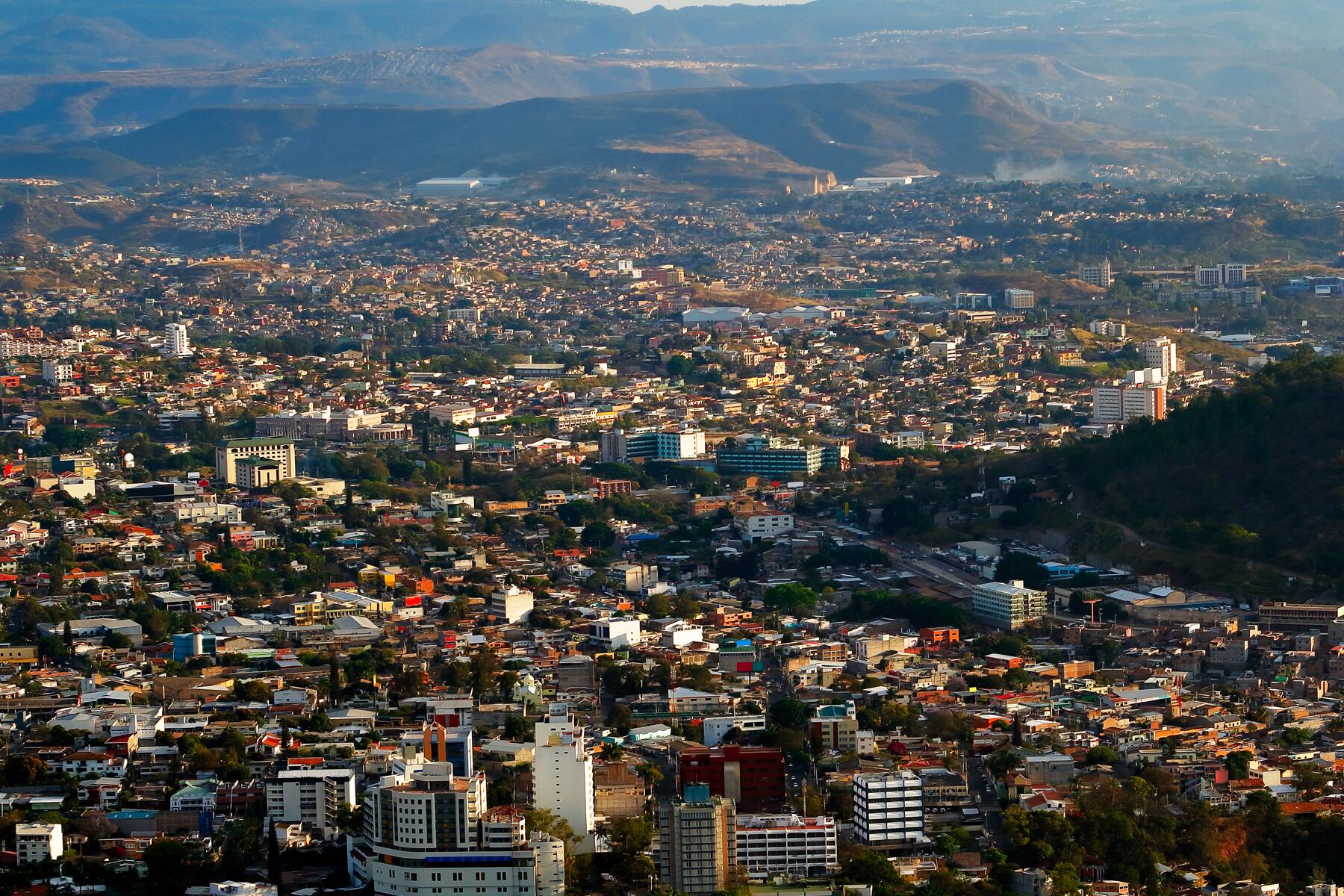 Worst-Case Scenario: This Man Is Fighting Brain Cancer While His Family Is Stranded in Honduras
And he’s not letting it get him down. 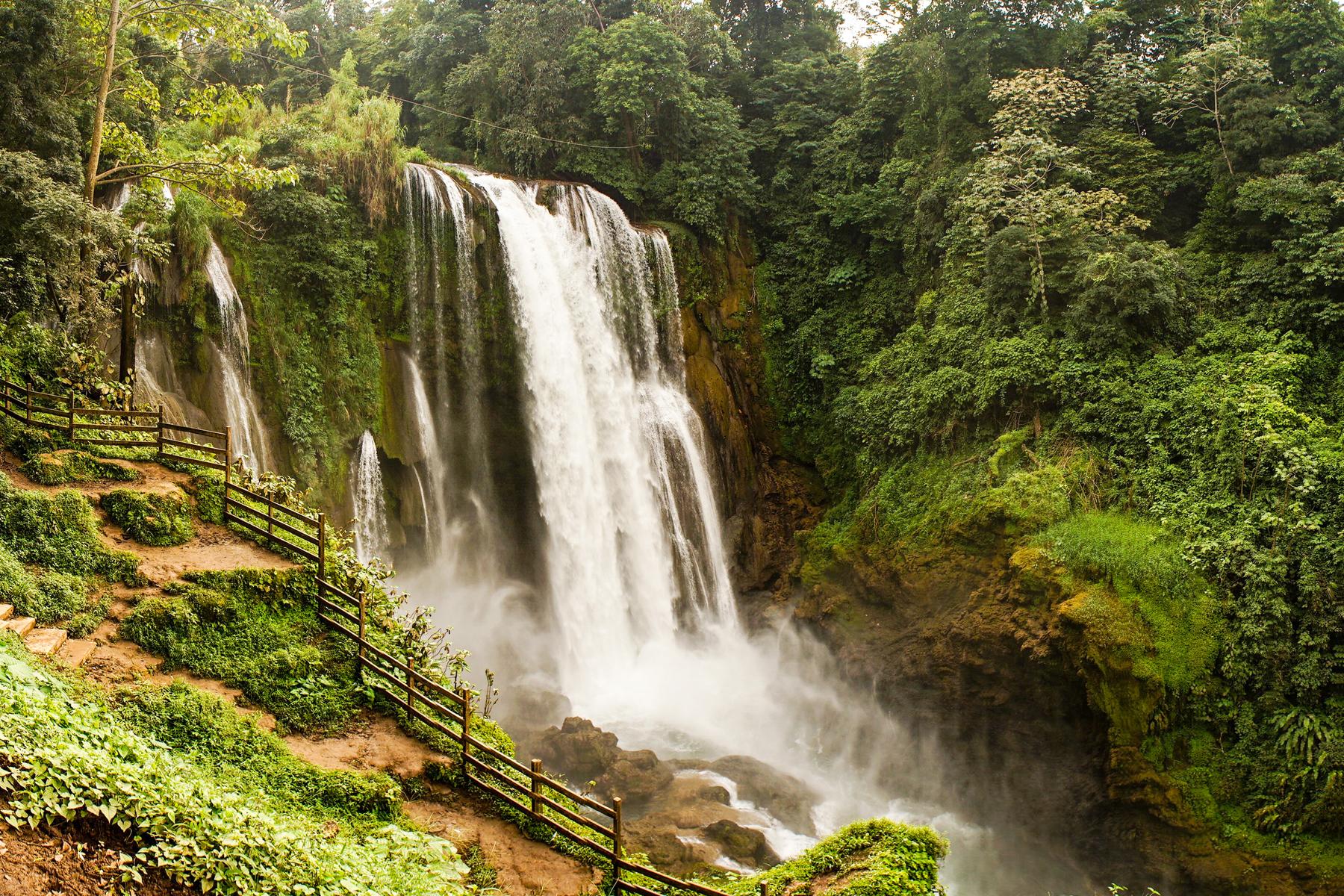 Gentle Reminder: These 3 Countries Are NOT Part of Mexico
We’re looking at you Fox News.

Spring Travel Deals in the DR, Mexico, and Honduras
Avoid the typical and touristy spring break destinations by heading just outside the popular hubs. Instead of Punta Cana, try Barahona; skip Cabo and go for Todos Santos. These off-the-path retreats offer a refreshing spring break experience (sans college kids, crowds, and all-inclusive mega resorts) and are home to a few choice hotels—all three below are members of Small Luxury Hotels of the World and are offering packages that will save you 30 percent off spring travel.

Travel Fail: My Debit Card Expired in Bulgaria Leaving Me Cashless
And she only had $1.43 in her pocket.

Wine Lover’s Guide to Colorado
Colorado is known for the outdoors but in recent years has gained accolades for its wine country as well.