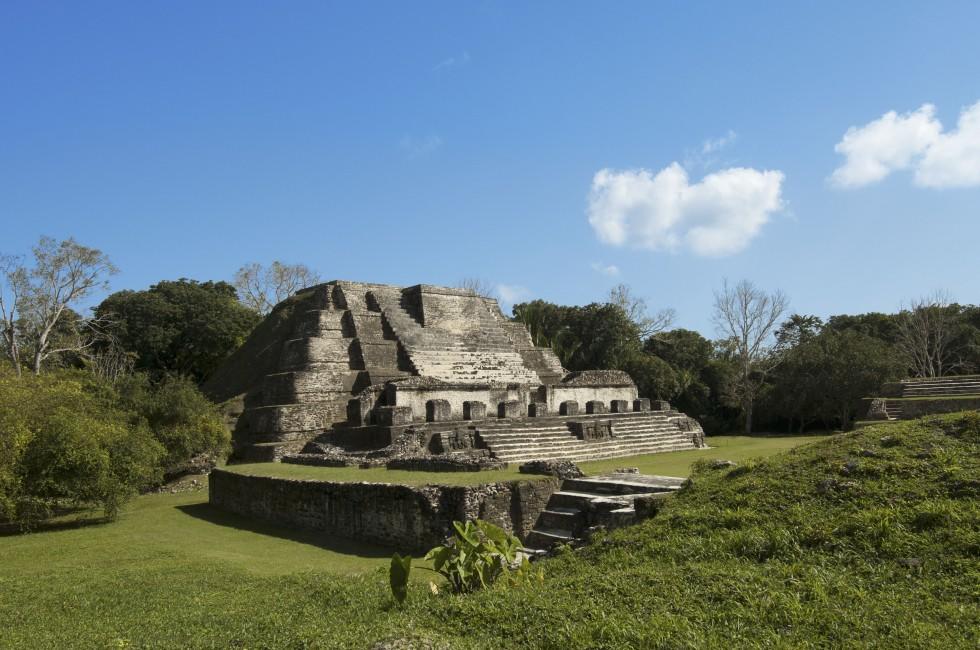 Razzmatazz and bling are in short supply in northern Belize. Here you'll find more orange groves than beach bars, more sugarcane than sugary sand, and more farms than restaurants. Yet if you're willing to give in to the area's easygoing terms and slow down to explore back roads and poke around small towns and villages, this northern country will win a place in your traveler's heart. You'll discover some of Belize's most interesting Mayan sites, several outstanding jungle lodges, and a sprinkling of small, inexpensive inns with big personalities.

Northern Belize includes the northern part of Belize District and all of Orange Walk and Corozal districts. Altogether, this area covers about 2,800 square miles (7,250 square km) and has a population of more than 90,000. The landscape is mostly flat, with mangrove swamps on the coast giving way to savanna inland. Scrub bush is much more common than broadleaf jungle, although to the northwest near the Guatemala border are large, wild tracts of land with some of the world's few remaining old-growth mahogany trees. The region has many cattle ranches, citrus groves, sugarcane fields, and, in a few areas, marijuana fields.

The only sizable towns in the region are Orange Walk, about 53 miles (87 km) north of Belize City, with about 14,000 residents, and Corozal Town, which is 85 miles (139 km) north of Belize City, and has a population of around 15,000. Both are on the Philip Goldson Highway, formerly the Northern Highway, a paved two-lane road that runs 95 miles (156 km) from Belize City up the center of the region, ending at the Mexican border.

Northern Belize gets less rain than anywhere else in the country (roughly 50 inches annually in Corozal), a fact that's reflected in the sunny disposition of the local population, mostly Maya and Mestizos. Both Orange Walk and Corozal towns have a Mexican ambience, with central plazas serving as the focus of the downtown areas. Many locals speak Spanish as a first language, although most also know some English, and many speak both Spanish and English fluently. While several new hotels and restaurants have opened here, Orange Walk Town is mostly a jumping-off point for trips to Lamanai and other Mayan ruins, to Mennonite farmlands, and to several well-regarded jungle lodges in wild, remote areas. Corozal Town, next door to Chetumal, Mexico, is a place to slow down, relax, and enjoy the laid-back atmosphere of a charming small town on the beautiful Corozal Bay (or, as Mexico calls it, Chetumal Bay).

If you tire of small-town pleasures, the Belize side of the Mexican border has three casinos, including one called Las Vegas that claims to be the largest casino in Central America, and a duty-free zone (though the shopping here is mostly for cheap clothing and appliances, with little of interest to international visitors). Corozal has begun to draw foreign expats looking for inexpensive real estate and proximity to Chetumal, the Quintana Roo Mexican state capital, whose metropolitan population is nearly as large as that of the entire country of Belize. Chetumal offers urban conveniences that Belize doesn’t, including a modern shopping mall, fast food, a multiplex cinema, and big-box stores including Walmart and Sam’s Club. Sarteneja Village, in the far northeastern part of Corozal District, about 35 miles (57 km) from Corozal Town, is a still-undiscovered fishing village at the edge of the sea, near the Shipstern Wildlife Reserve. On the way are several pristine lagoons, including the lovely Progresso Lagoon.

Recommended Things to Do in Northern BelizeSEE ALL

Find the perfect tours and activities in Northern Belize.

Find the best food tours and activities in Northern Belize. 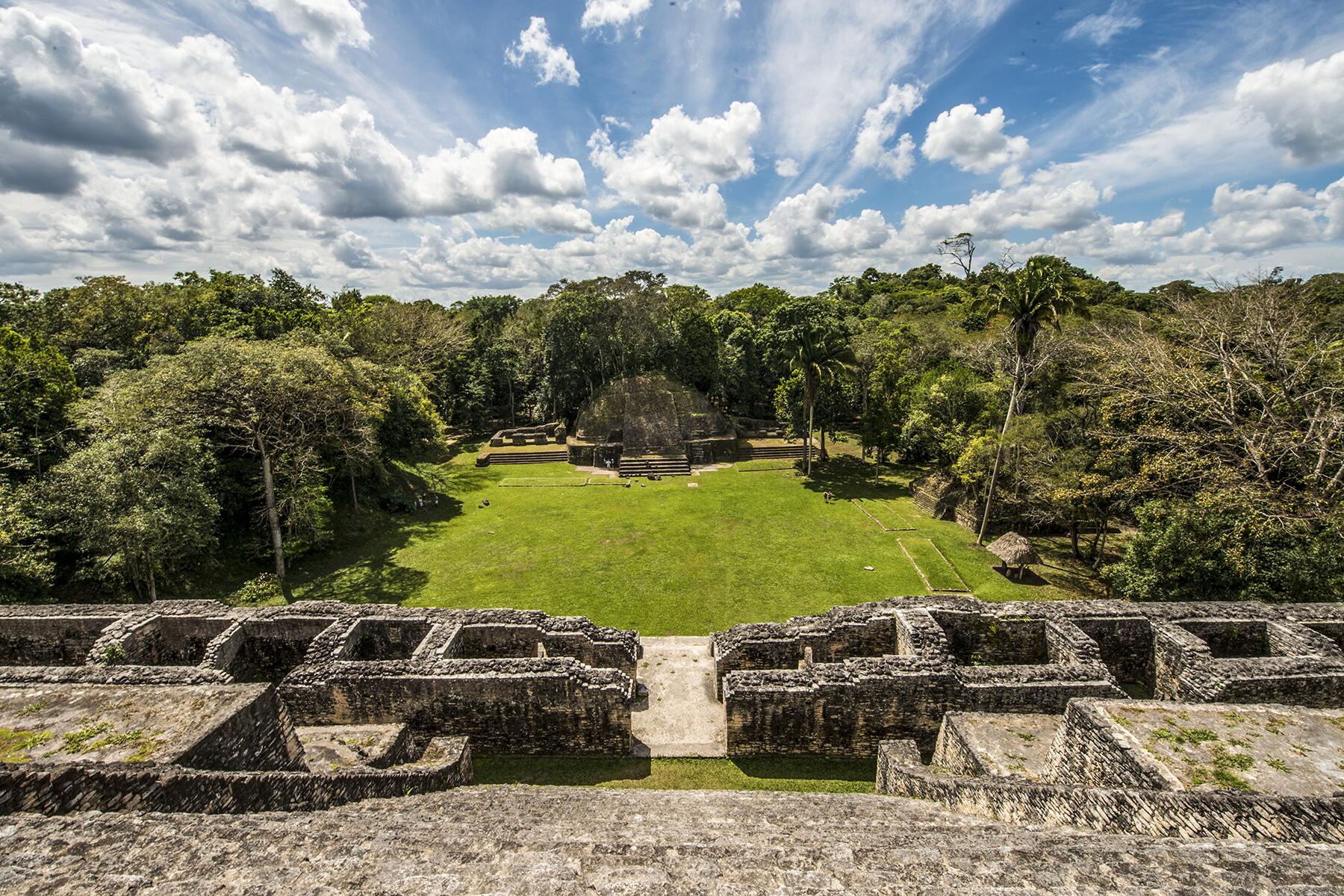 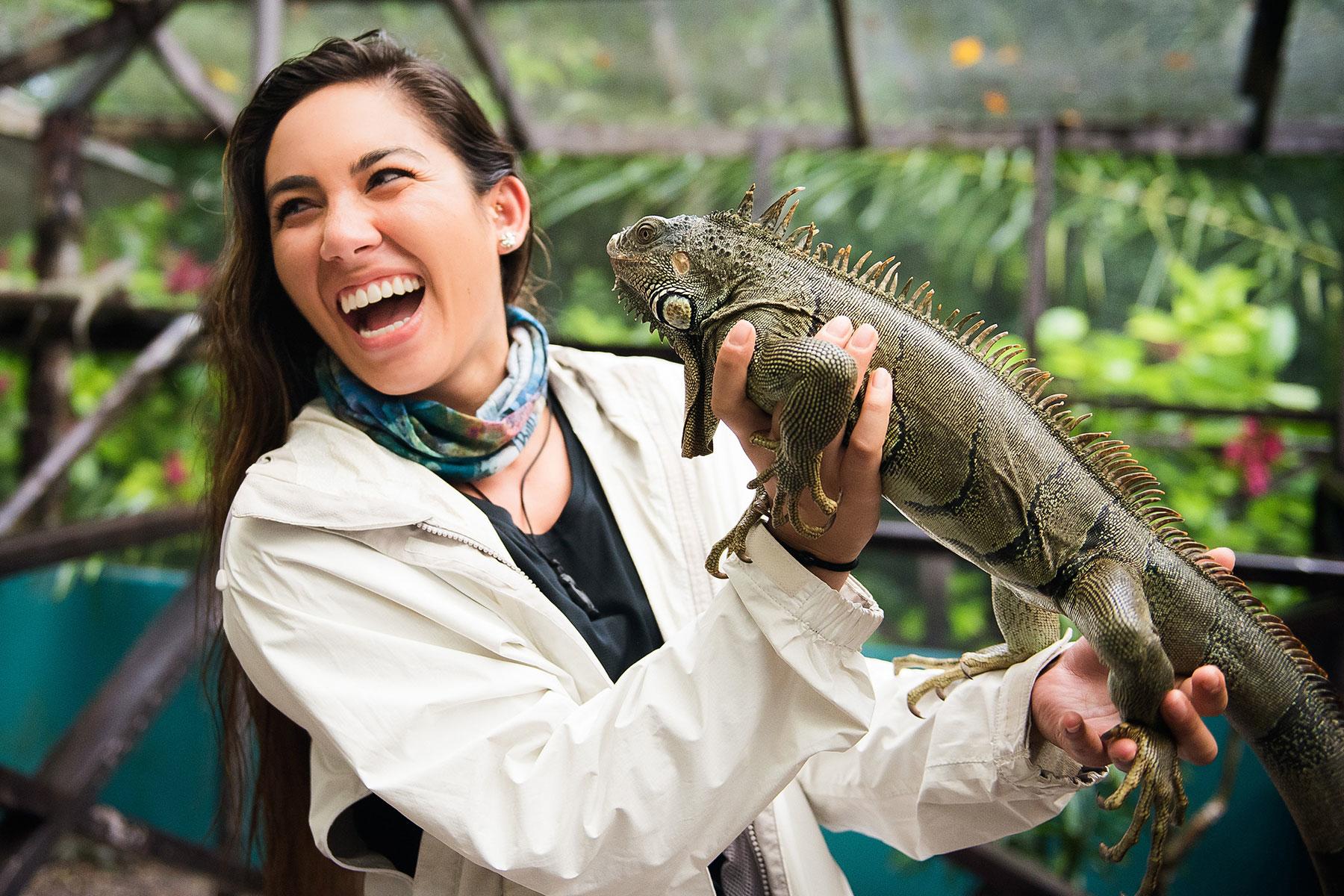