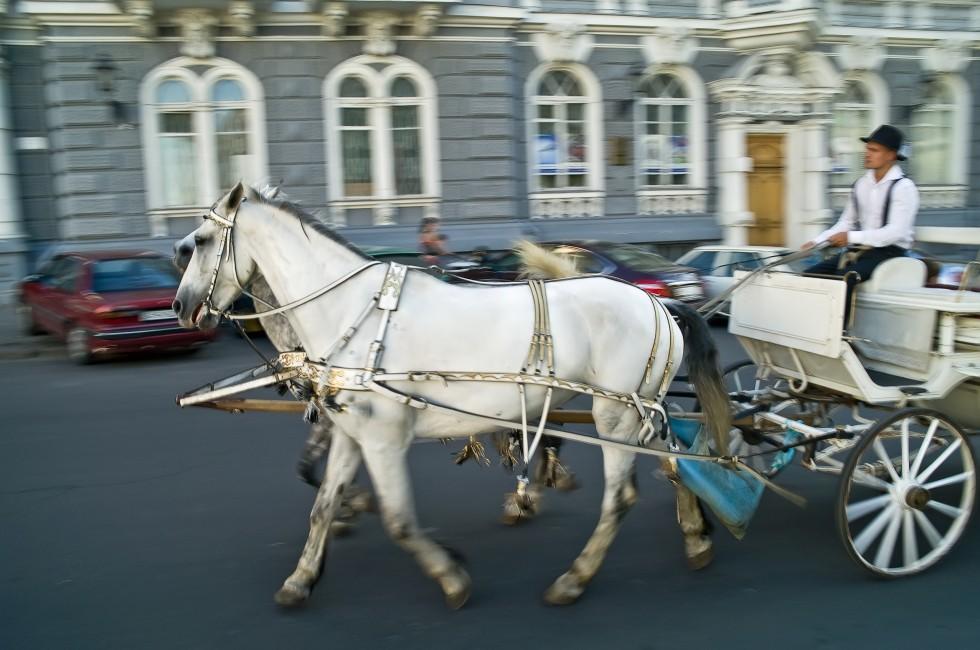 Ukraine, a country of some 45 million people, is wedged between Central Europe and Russia. Once a part of the Soviet Union, Ukraine became an independent republic in 1990. The Crimean Peninsula, which juts into the Black Sea in the far eastern end of the country, is an autonomous republic—largely populated by ethnic Russians who speak Russian rather than Ukrainian—but still part of Ukraine. Three ports in the Crimea, Odessa, Sevastopol, and Yalta, are popular cruise destinations and are included on many Black Sea cruise itineraries. 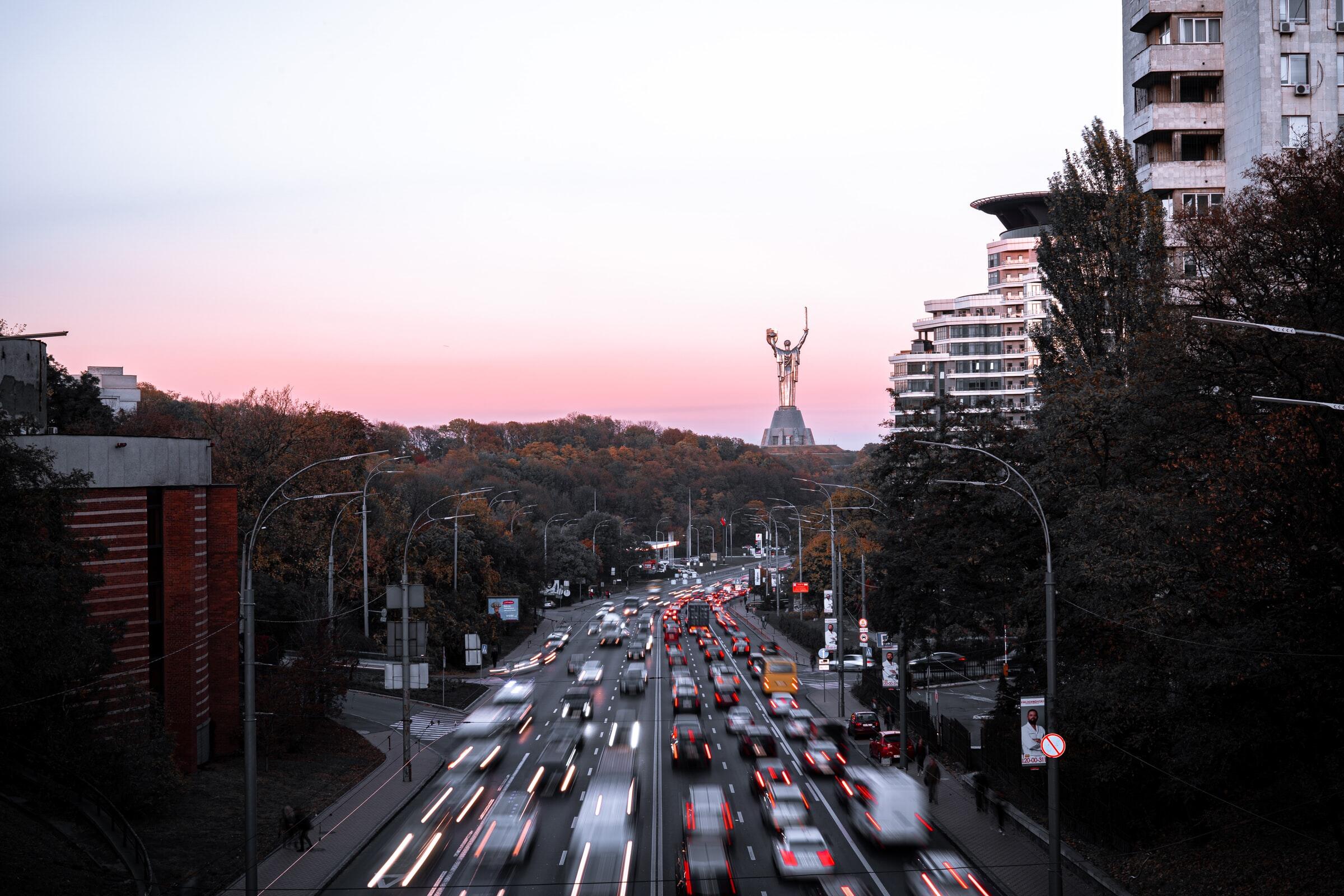 How Ukraine Underwent a Hipster Revolution
“What I see is that the younger Ukrainians no longer feel the special bond with Russia the way their parents have felt. They grew up with their own language, culture, and idols.” 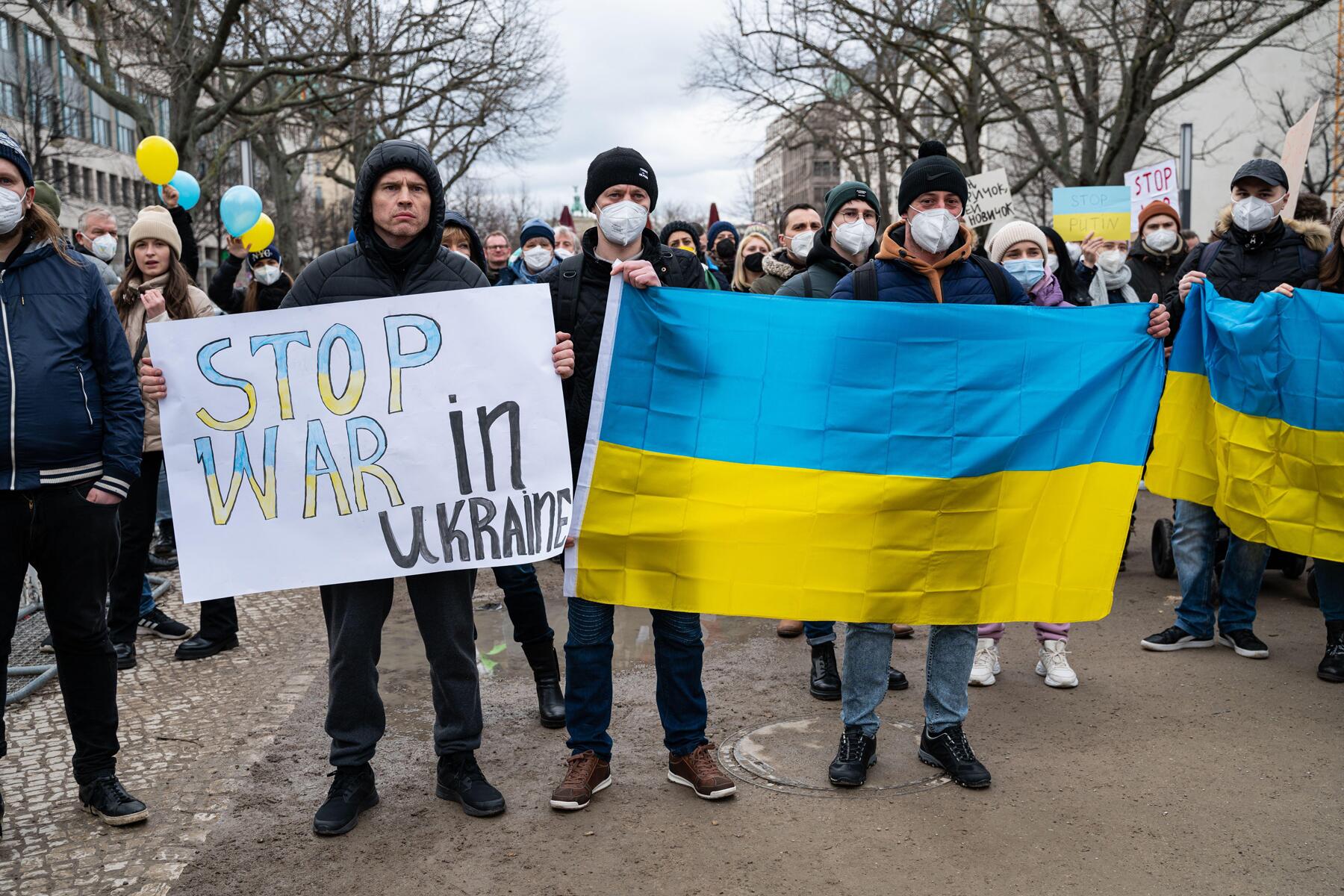 What Can You Do to Help Ukraine Right Now?
More than 1.5 million people have fled Ukraine. 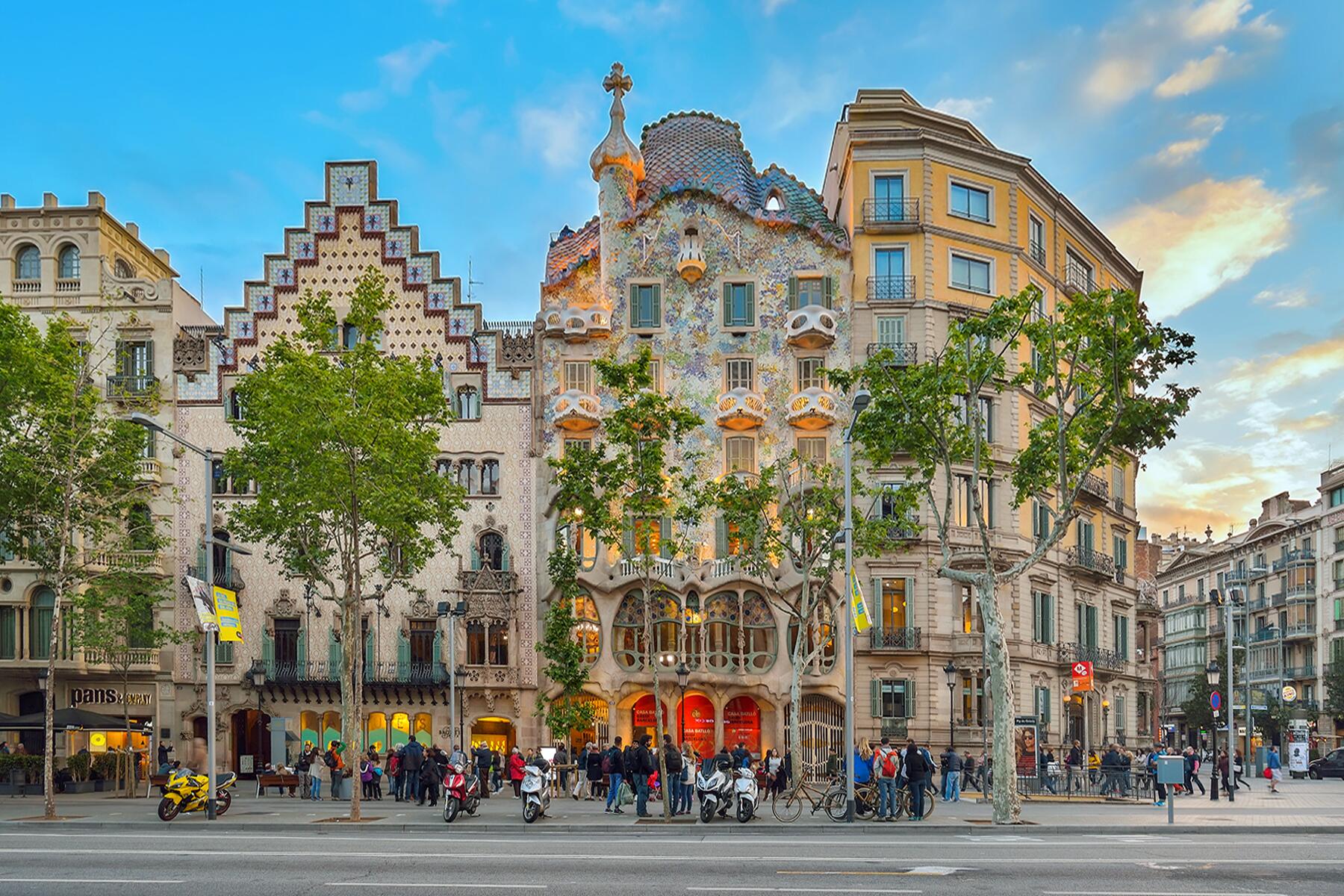 Prediction: The 10 European Destinations With the Most American Tourists This Summer
Travel to Europe will increase 600% this summer.