Malopolska and the Tatras

Malopolska and the Tatras
TRAVEL GUIDE

Just to the south of Kraków, Poland's great plains give way to the gently folding foothills of the Carpathians, building to the High Tatras on the Slovak border. The fine medieval architecture of many towns in the Małopolska (Little Poland) region comes from a period when the area prospered as the intersection of thriving trade routes. In the countryside, wooden homesteads and strip-farmed tracts tell another story: of the hardships and poverty that the peasantry endured before the 20th century brought tourists to the mountains. During the 19th century, when this part of Poland was under Austrian rule as the province of Western Galicia, hundreds of thousands of peasants fled from the grinding toil of farm life to seek their fortune in the United States; it sometimes seems as if every family hereabouts has a cousin in America.

A visit to Kraków and Małopolska is incomplete without trips to at least two nearby destinations: the Wieliczka Salt Mine, where salt has been mined for a thousand years, and Auschwitz and Birkenau, sites of the Nazis' most gruesome and brutal concentration camps. Both Ojców National Park and Zakopane offer first-rate hiking in unadulterated natural surroundings. This is also Poland's main winter sports area. Zakopane is the self-styled winter capital of Poland, and the spa towns of Szczawnica, Krościenko, and Krynica are good bases for cross-country skiing.

Małopolska remains intensely Catholic and conservative, and the traditional way of life in the countryside is relatively intact. Folk crafts and customs are still very much alive in the mountains and foothills of Podhale. Carved-wood beehives stand in mountain gardens, and worshipers set out for Sunday church in embroidered white-felt trousers. 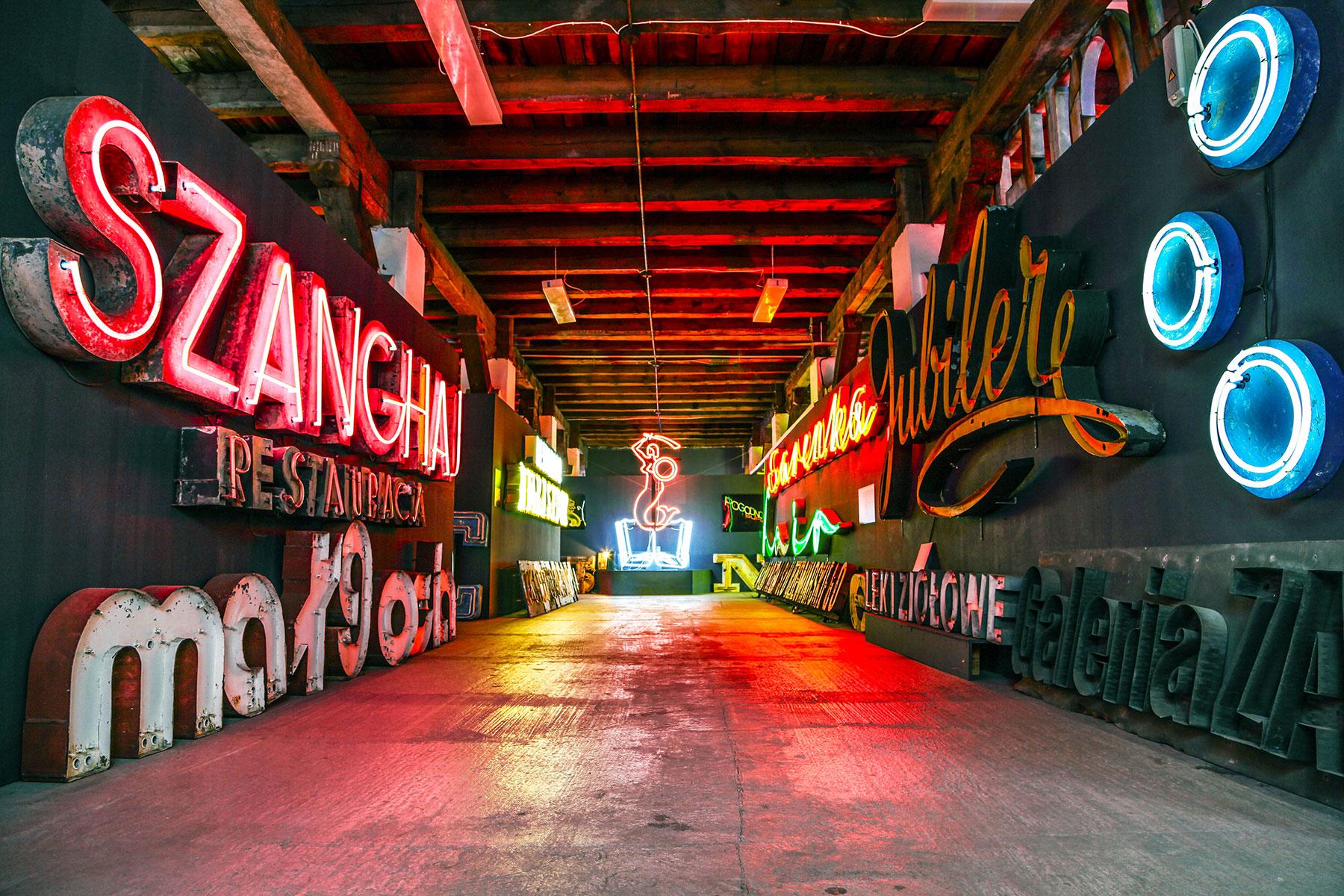