Malta gives visitors a chance to create their own swashbuckling adventure.

Maritime feuds, enslavement, and mercenary raids were just a normal part of life in Malta in the late 18th century during its period of piracy—although the historically accurate term for Maltese pirates, in this case, would be corsairs. As Liam Gauci, curator of the Malta Maritime Museum notes, corsairs differ from pirates in that they have an official, legal title. While pirates conjure images of lawless scoundrels, privateering was considered an honorable profession. Corsairs were renegades, yes, but they were also once an important part of the Maltese economy. In the late 1700s, the wealthy knights of Malta even financed their ships.

For holiday-goers who want to experience Malta’s maritime history and the spirit of swashbuckling adventure (minus the slaves and pillaging), here are 10 suggestions for your Maltese exploration. 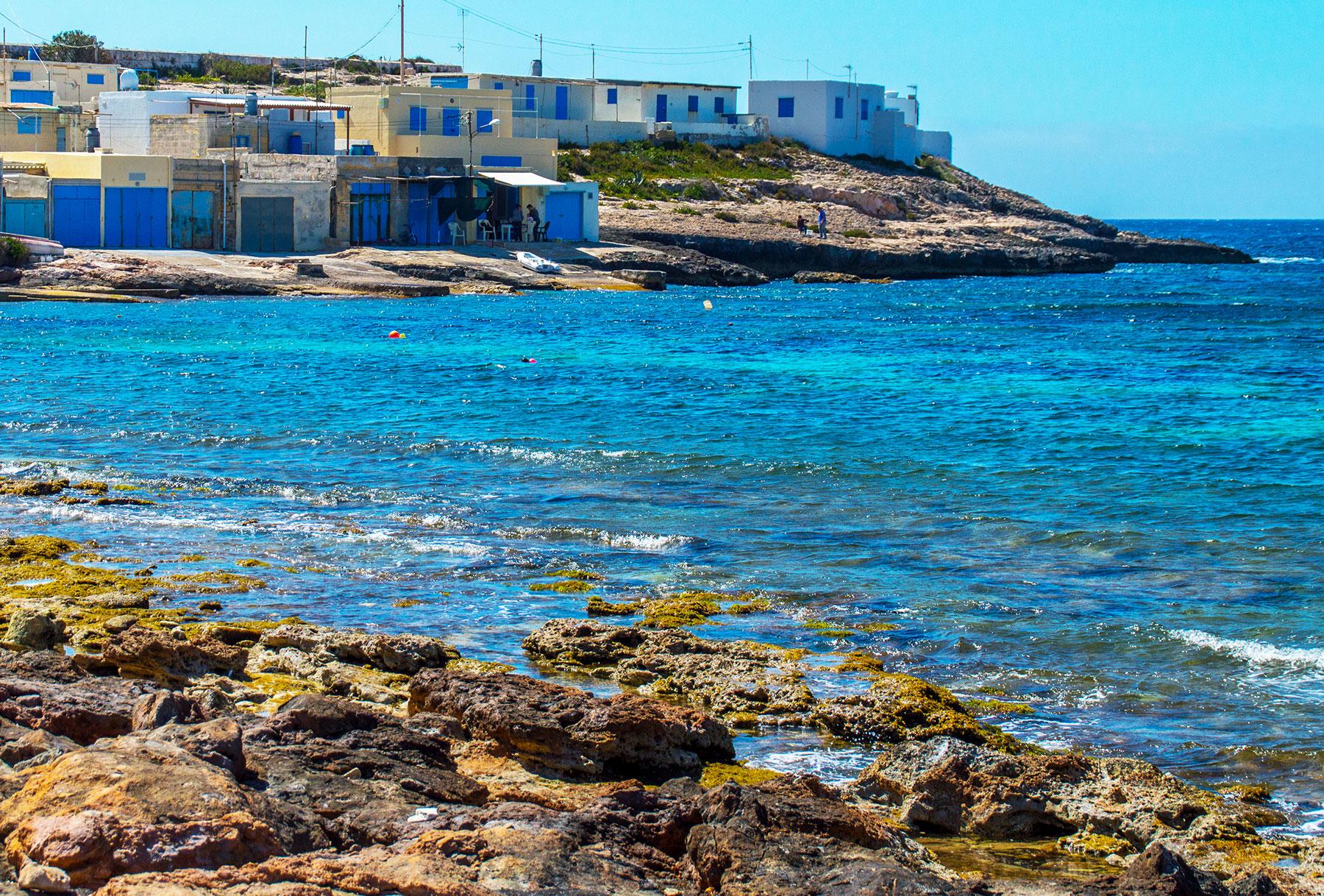 Paddle Into a Secluded Oasis

Lay low in one of Malta’s many seaside nooks and crannies, which you might find surprisingly free of tourists, even in the summer. Sign up for a stand-up paddleboard tour with SUP Malta and let a local guide you into Smuggler’s Cove and Coral Lagoon. Snorkel into Dragonara Cave just for the view when you swim back out—the sunlight shining into the cave gives the water its shimmering jewel tones. Depending on your endurance, you can also paddle further north to Slug’s Bay, a rugged snorkeling spot that hides a tiny sand beach. 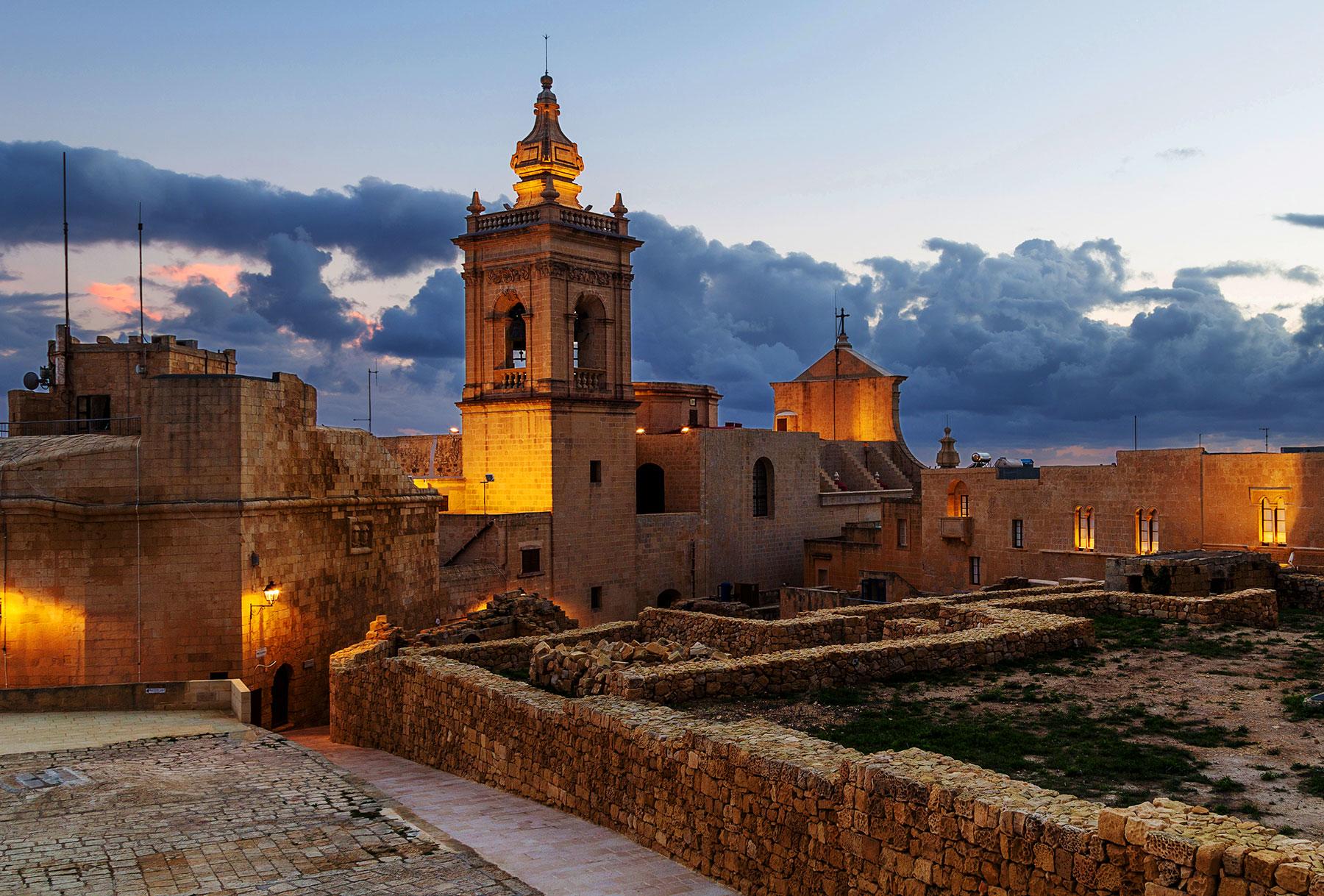 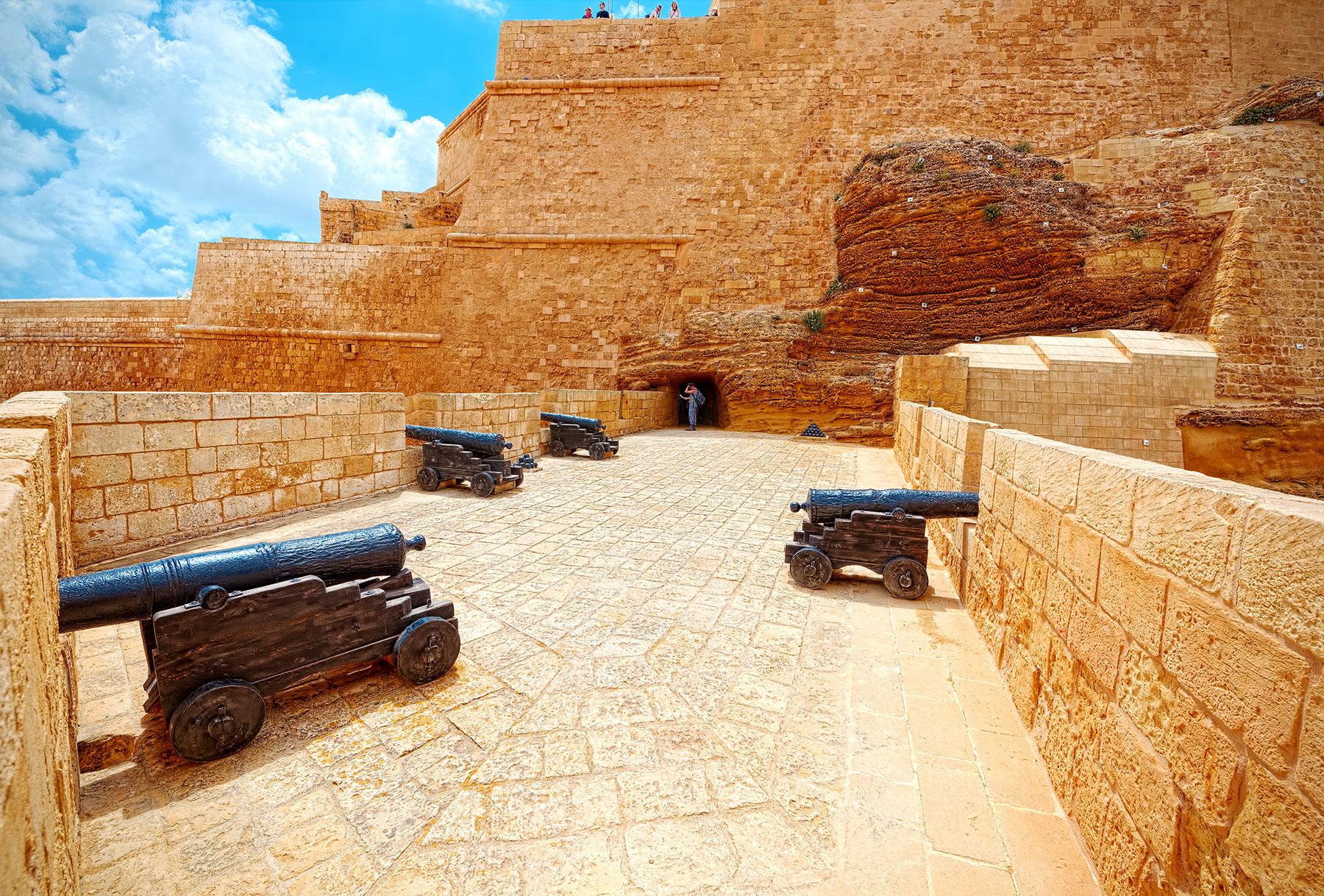 PHOTO: arkanto / Shutterstock
Previous Next
2 OF 10

Victoria, the capital of Malta’s sister island Gozo, is no stranger to siege. Until the early 1660s, a cannon was fired from the Citadel to alert Gozitans of pirates or Ottoman marauders. While you won’t need to take shelter from invaders anymore, a walk along the fortress walls will reward you with a panoramic view of Gozo’s landscape, villages, and mainland Malta across the sea.

Rent a bicycle at Victoria Garage for an eco-friendly way to continue your exploration of Gozo. Just be sure to give your bike a test ride before setting out. 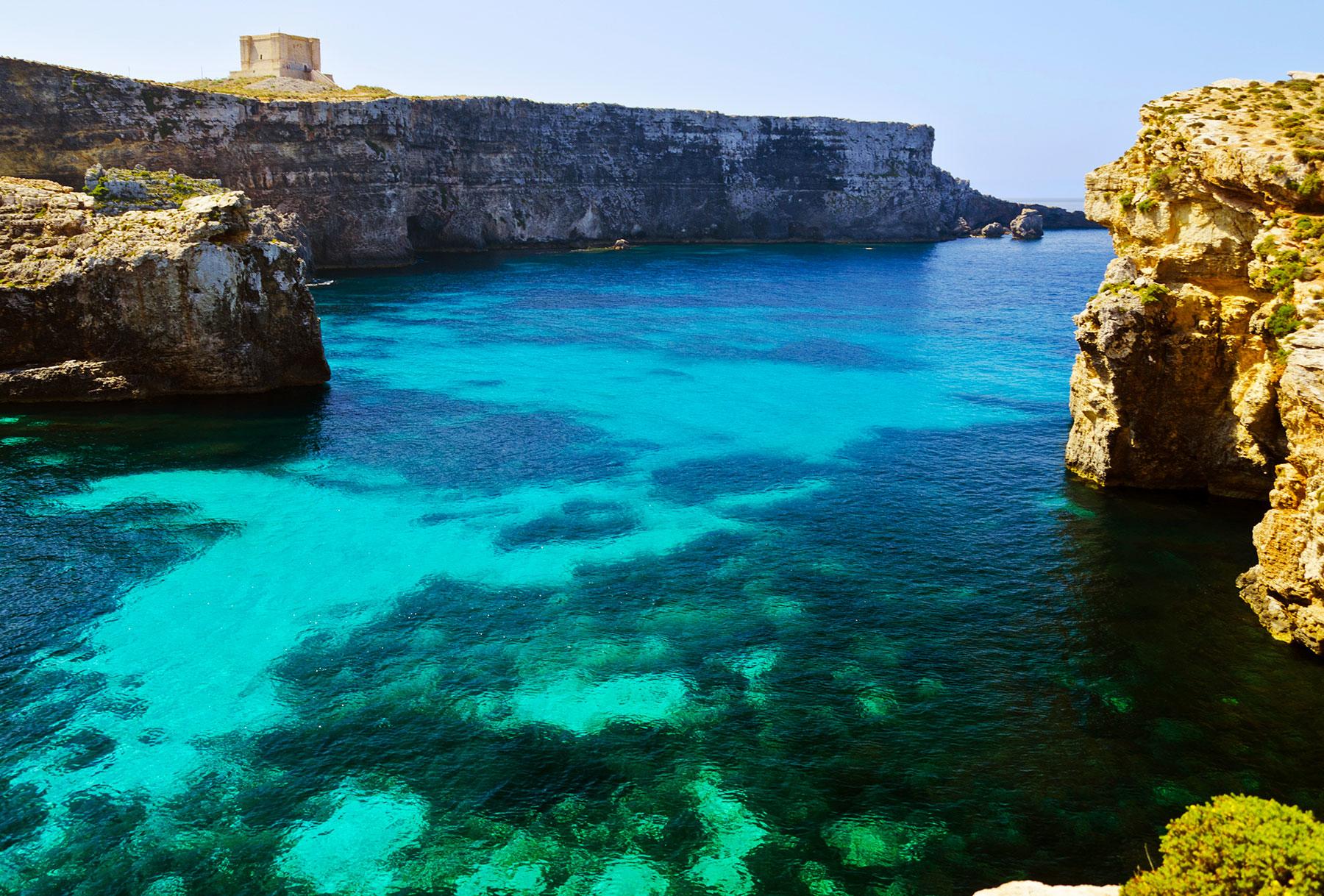 Pack a Lunch for Crystal Lagoon

The coves of Malta’s third and smallest island, Comino, were a popular post for corsairs, who ambushed and raided boats traveling between Malta and Gozo. If you arrive in the swell of summer, be prepared to navigate through thick crowds at Blue Lagoon. But if you trek further past Blue Lagoon (after a thirst quenching pit stop at the pineapple cocktail stand), you’ll reach the less noisy Crystal Lagoon. It’s here that daredevils leap from the cliffs—but at their own risk. Climb onto the rocky inlet where there’s plenty of space to enjoy a picnic lunch. 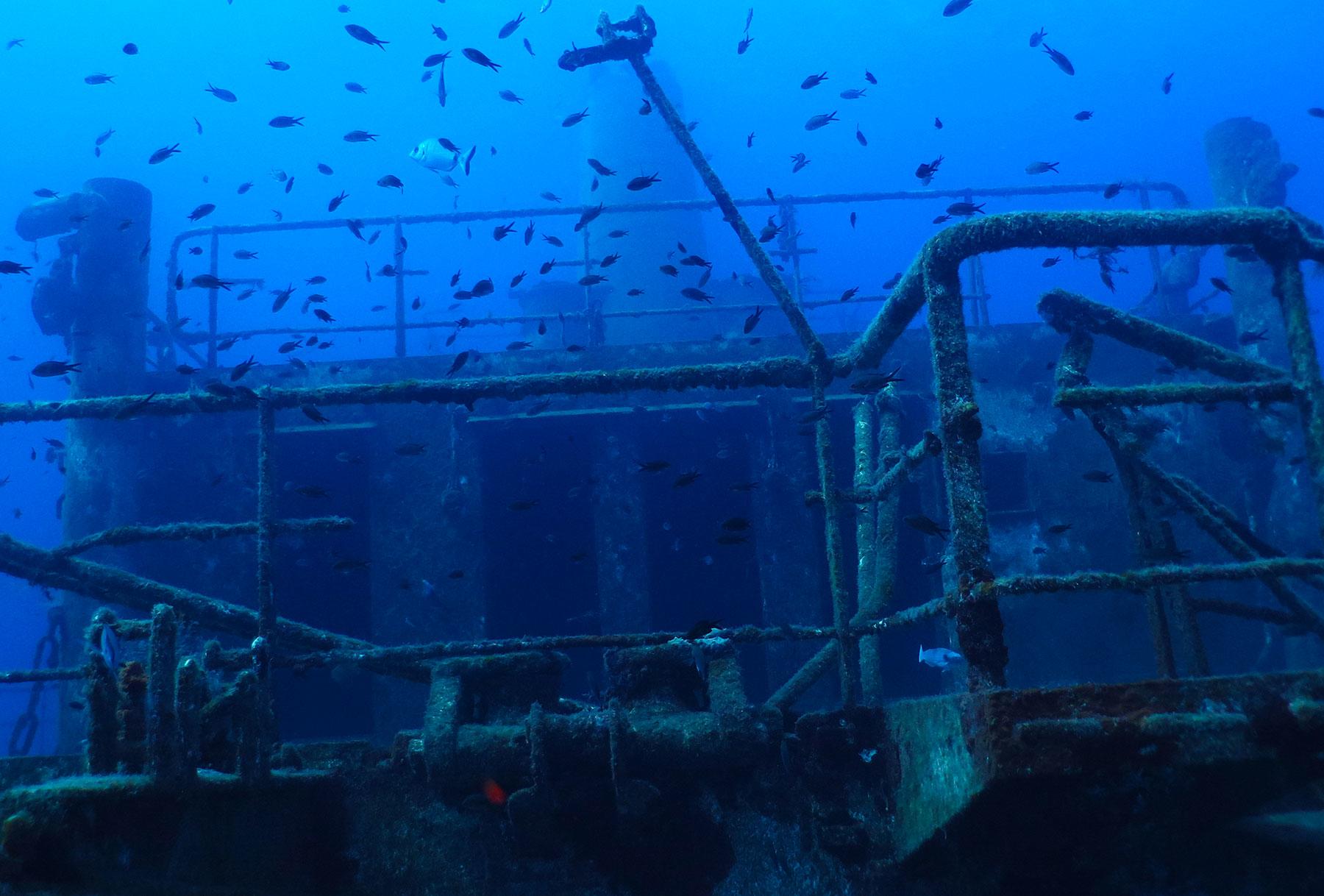 In 2017, Diver Magazine voted the Maltese islands the second best diving destination in the world. The islands of Malta, Gozo, and Comino boast of some of the most varied dive sites in the world, with underwater caverns and sunken ships. For advanced divers, the Um El Faroud wreck near the Blue Grotto gives divers the chance to explore the 35-meters deep, 10,000-ton tanker that’s now home to abundant wildlife. For beginners, there’s the HMS Maori wreck at Valletta.

INSIDER TIPAquaventure, based at Mellieha Bay Hotel, offers one of the more affordable options in Malta for dive packages and PADI courses. 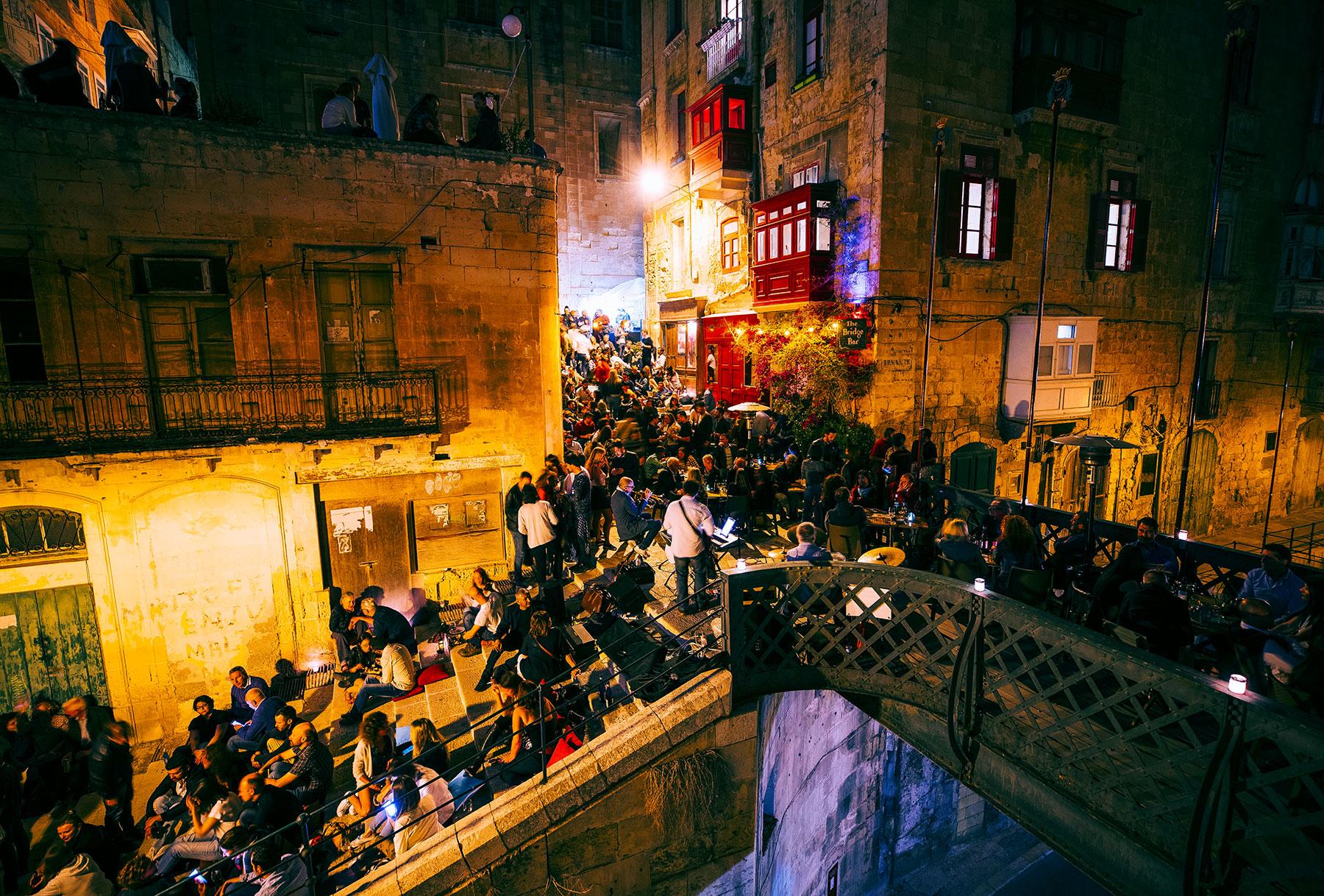 Enjoy a Day in Valletta

Valletta, with its fortifications and Grand Harbor, is a capital steeped in maritime history. Visit the Saluting Battery on Valletta’s eastside, which once fired salutes to visiting Naval vessels. The cannon is still fired every day at noon and 4 p.m. Afterward, explore the charming streets and alleys of this Baroque city. Grab a pint at The Pub, an English-style watering hole, or take a stroll down Strait Street (“Strada Stretta”), once famed for its rowdy sailors and hedonism. 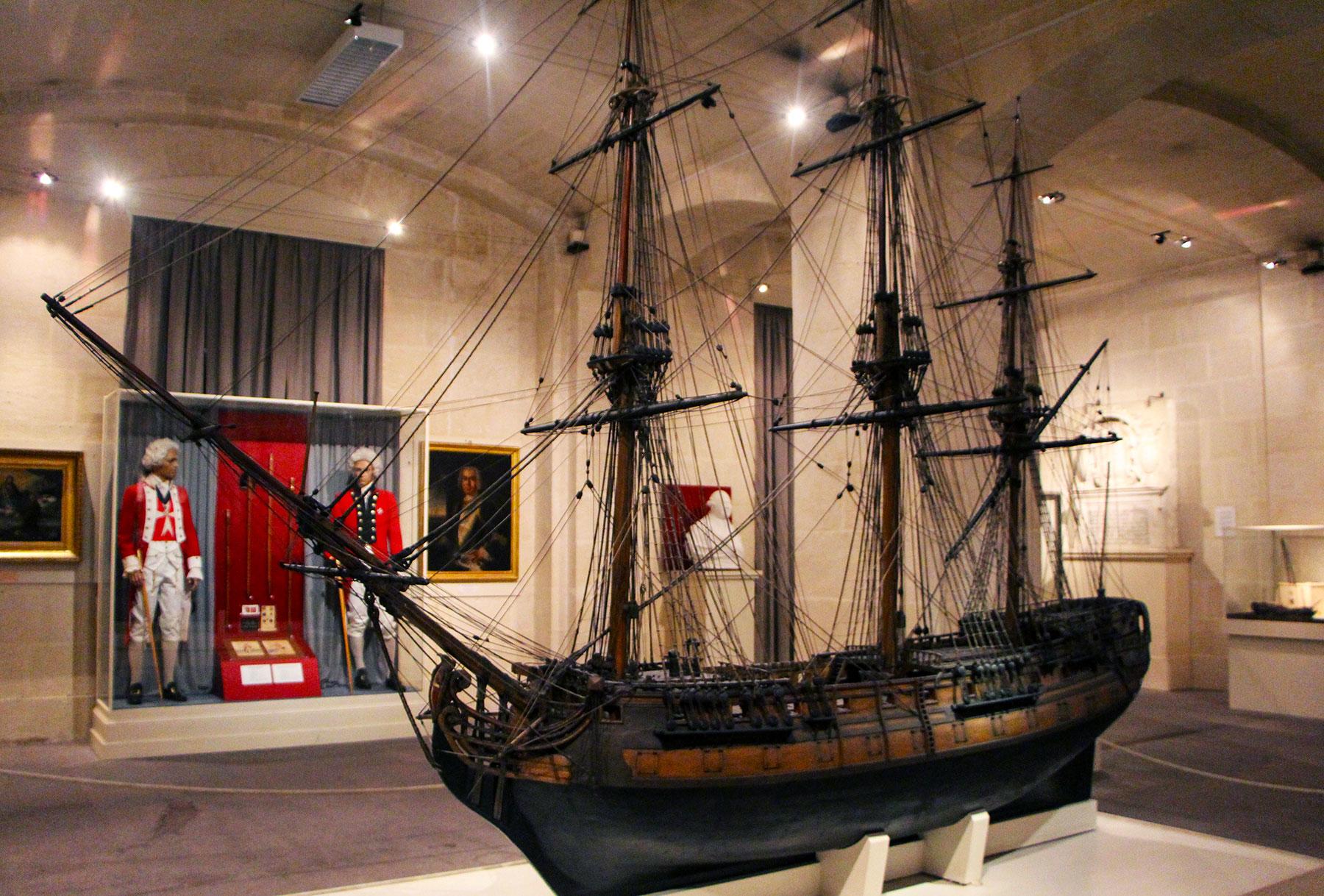 Discover the History of Malta at the Maritime Museum

The history of Malta is tied to the sea. Learn more about Malta’s seafaring lore at the Malta Maritime Museum, housed in an old Naval bakery. The museum has grown to become Malta’s largest museum and highlights include a collection of traditional Maltese boats. 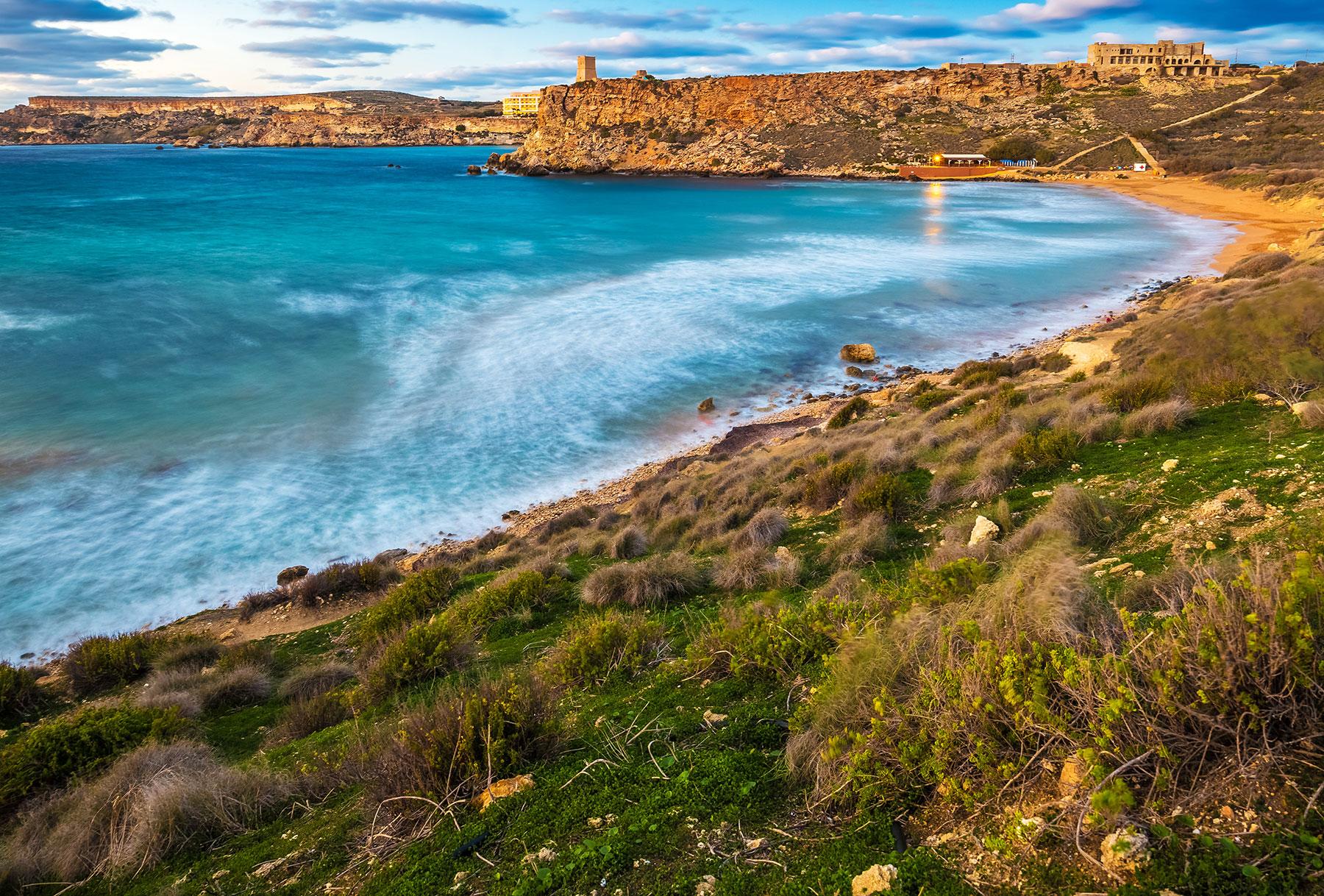 The rugged coast of Malta offers not only stunning views, but the opportunity to trek the dirt (and possibly overgrown) road where you could stumble upon the unexpected. The sheltered inlets of Ghajn Tuffieha and Gnejna Bay once provided refuge to pirates. To keep an eye out for them, the Lippija Tower was built on the cliffs of Gnejna Bay to protect the villagers who lived there. A trek between Ghajn Tuffieha and Gnejna Bay should take less than two hours. 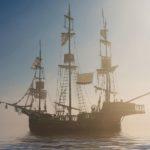 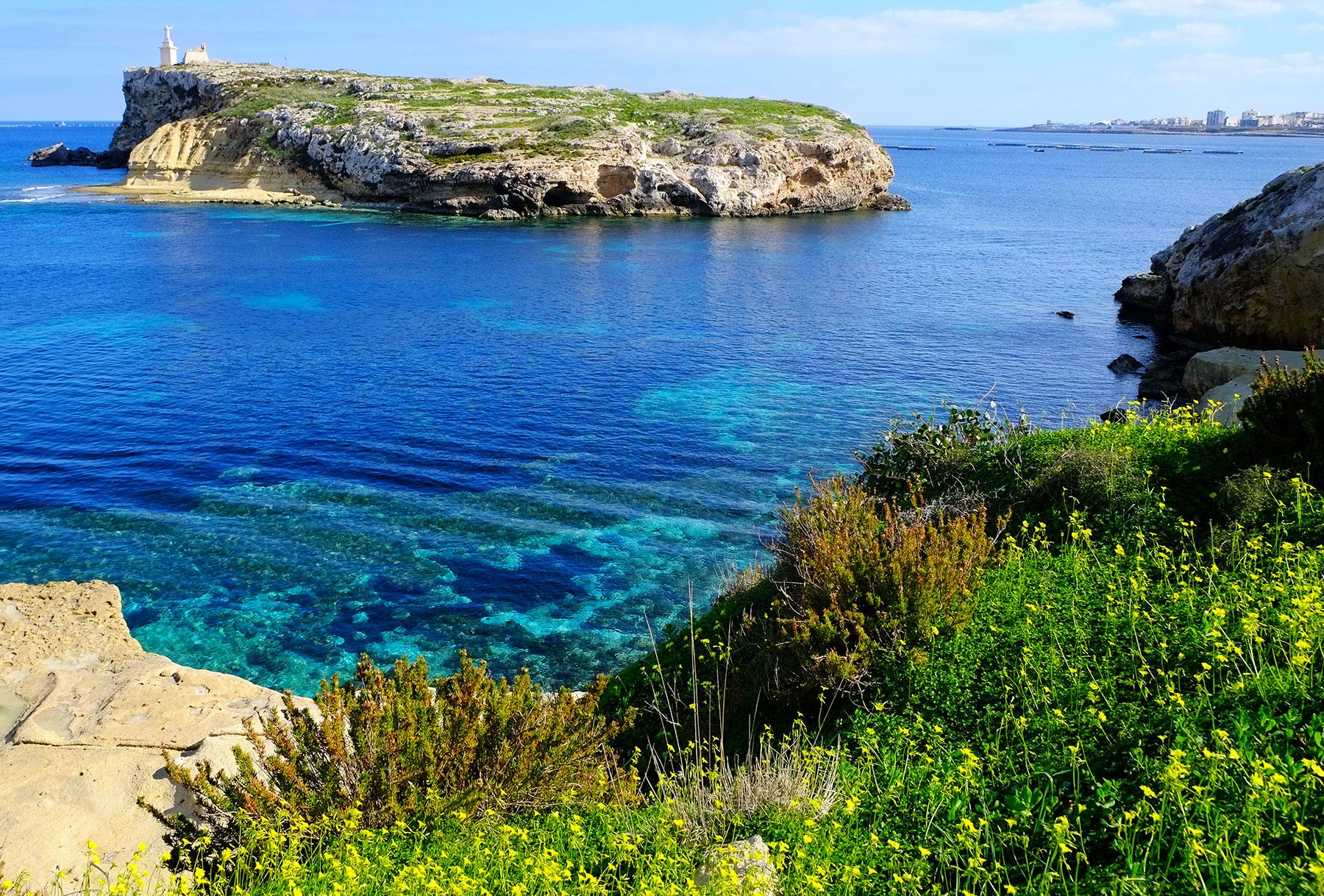 Rent a kayak from Bugibba Kayak Hire and paddle out to the uninhabited St. Paul’s Island. As you navigate your way around, imagine the Ottoman corsairs who once gave chase in this area. Luckily for you, you’re likely to avoid capture nowadays. 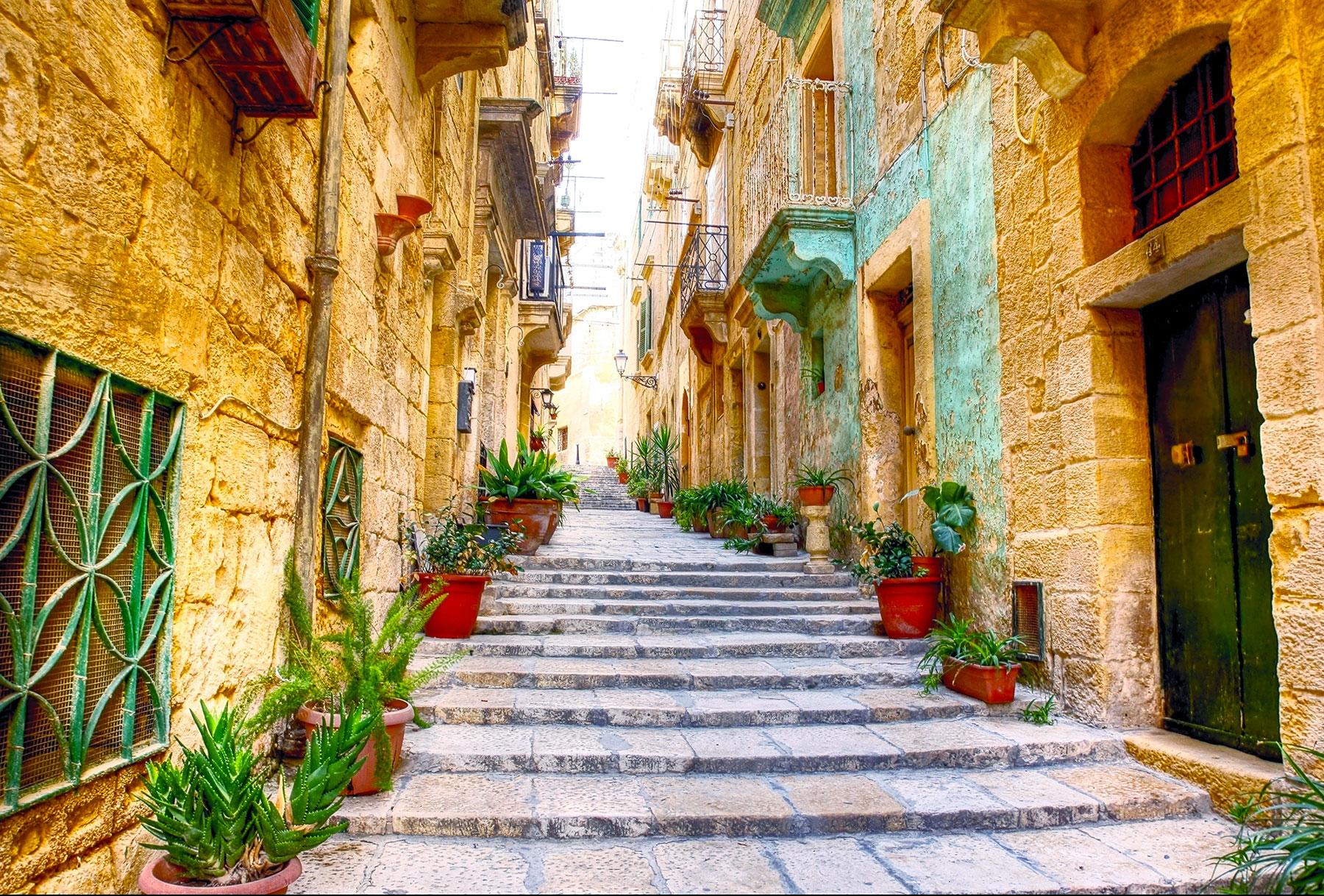 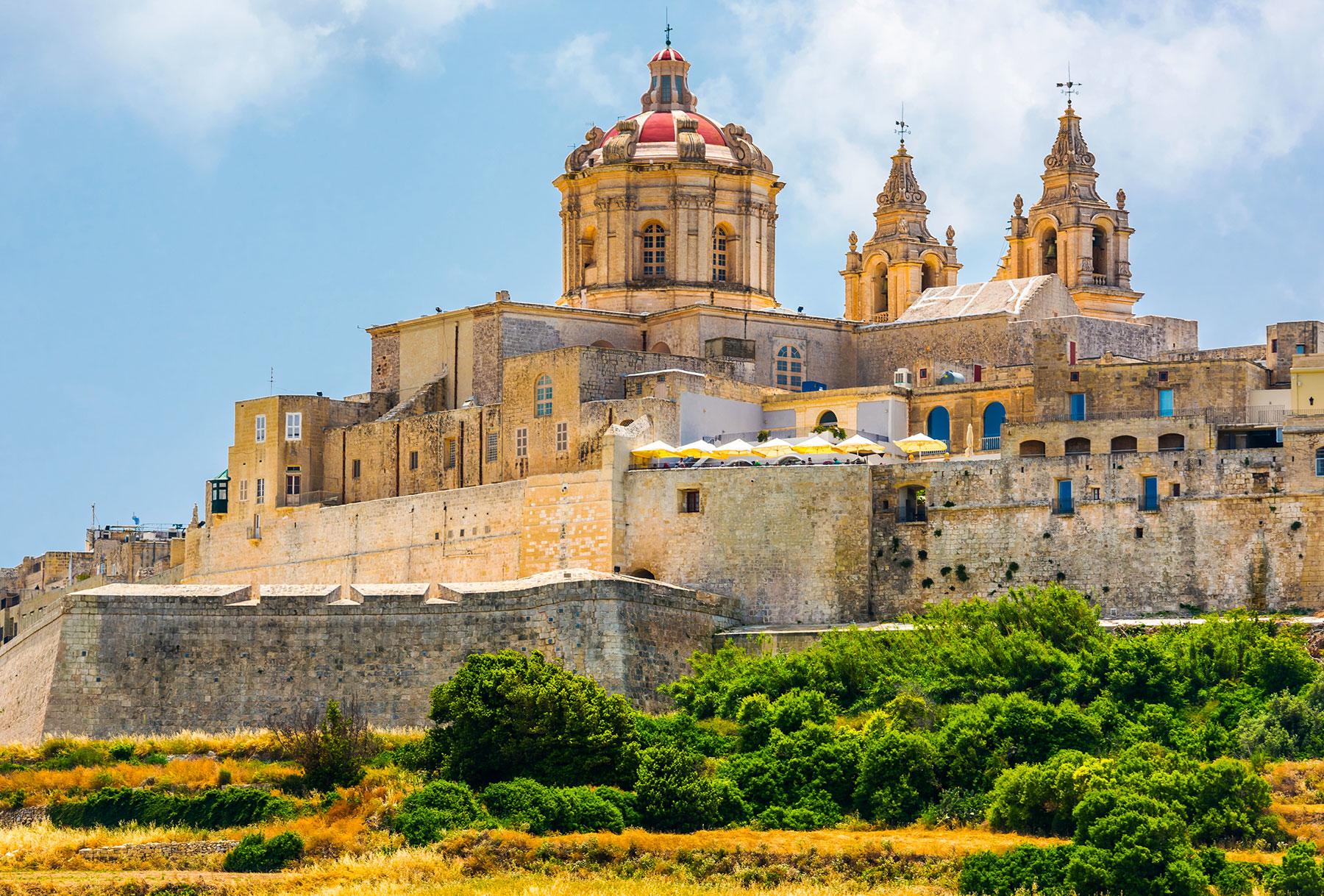 PHOTO: Dianamower | Dreamstime.com
Previous Next
9 OF 10

The medieval, fortified city of Mdina was once the capital of Malta. Medieval Malta holds mythological allure with tales of formidable Maltese corsairs, dashing rogues, and seafaring adventurers. As Malta faced frequent attacks from foreign corsairs and empires, the Maltese built Mdina away from the sea and on a hill, so they could easily spot enemies from a distance. Today, you can travel back in time by wandering this golden-hued city. 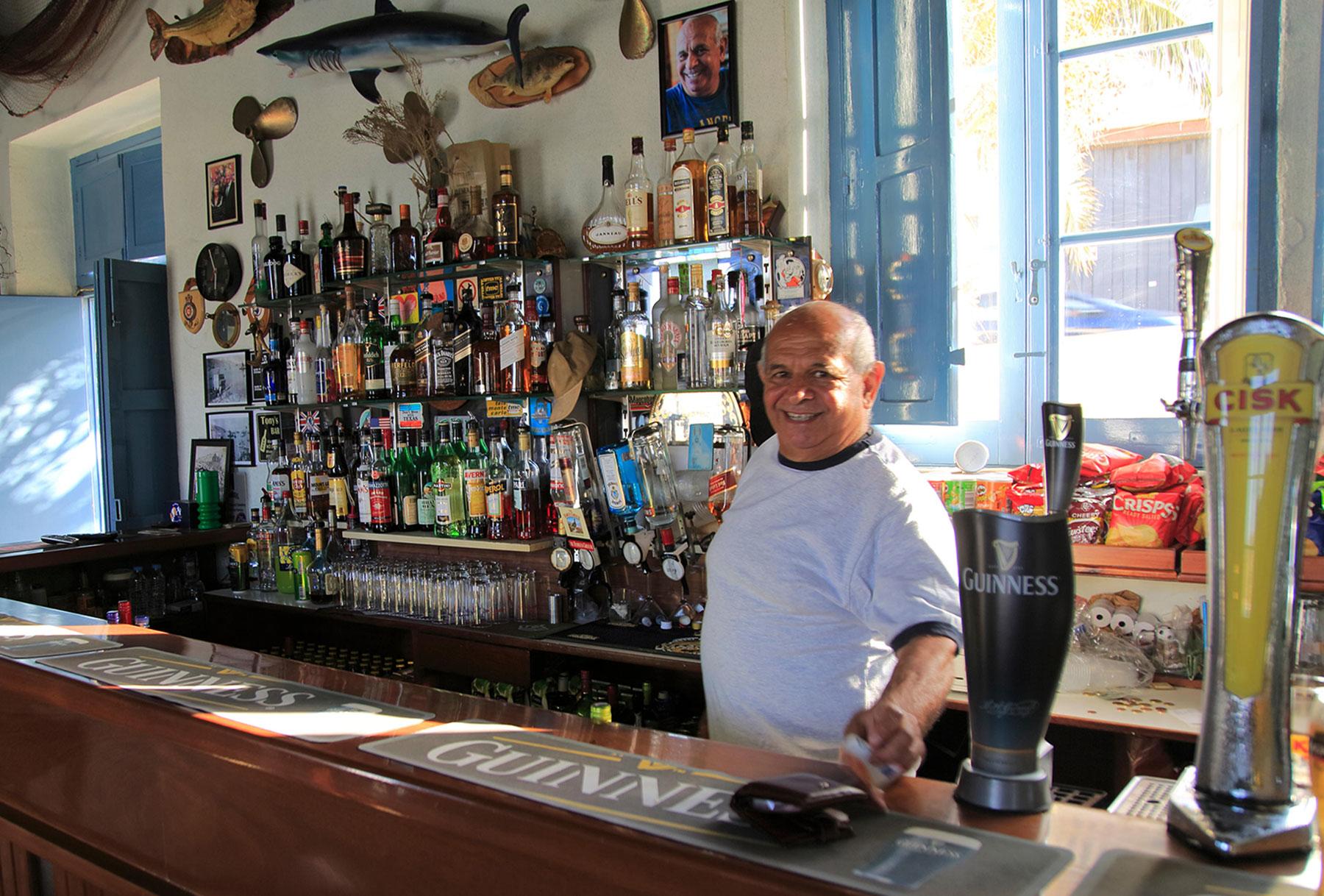 Have a Drink at Gleneagles Bar

Have a rum with a view at Gleneagles Bar in Mgarr, Gozo. Gleneagles is a laidback meeting point for locals and tourists to socialize. With a terrace overlooking the harbor and walls decked out with fishing gear and models of marine animals, why not pop by while you’re waiting for the ferry to arrive?