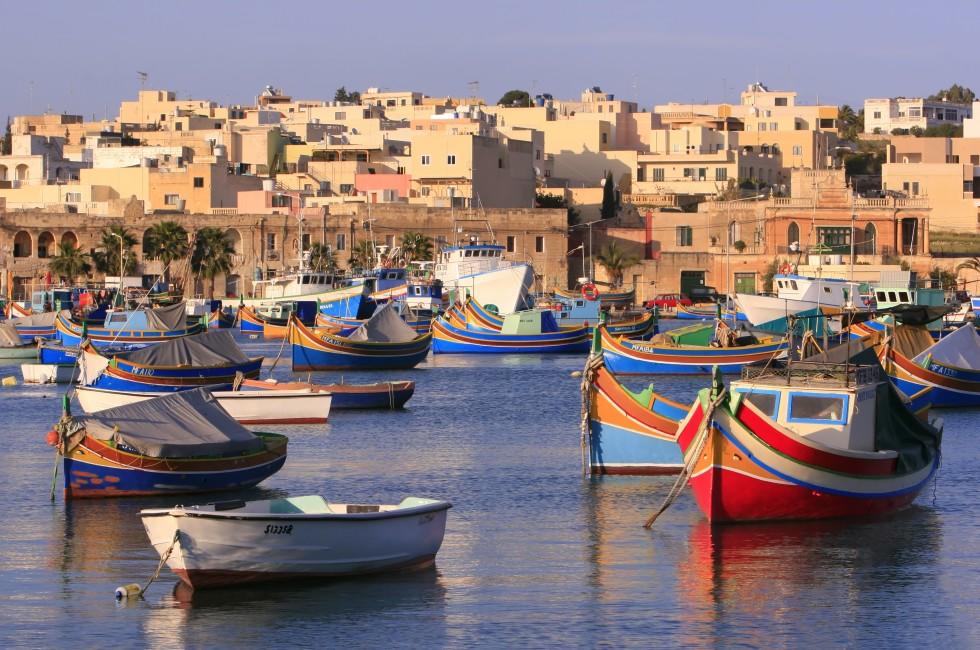 In its 7,000 years of human habitation, Malta has been overrun by every major Mediterranean power: Phoenicians, Carthaginians, Romans, Byzantines, and Arabs; Normans, Swabians, Angevins, Aragonese, and the Knights of the Order of St. John of Jerusalem; the French, the British, and now tourists. The Germans and Italians tried to take it in World War II—their air raids were devastating—but could not.

The islands' history with the Knights of the Order of St. John has given them their lasting character. Charles V of Spain, more than 400 years before the Axis powers' assault, granted Malta to the Knights after the Ottoman Turks chased the military order of hospitalers out of Rhodes. Charles leased Malta to the order for one falcon a year, giving birth to the myth of the Maltese falcon. In 1565, when the forces of Süleyman the Magnificent laid siege to the islands, it was the Knights' turn, with the faithful backing of the Maltese, to send the Turks packing.

The handsome limestone buildings and fortifications that the wealthy Knights left behind are all around the islands. Malta has plenty of modern development, too—all the more reason to stick to the historic sights on Malta and head to quieter Gozo to relax and to enjoy the sea. You'll need at least four days to see Malta and Gozo; allow two or more for taking in Malta's splendid past, and then make your way to Gozo for a few days of the quiet life. 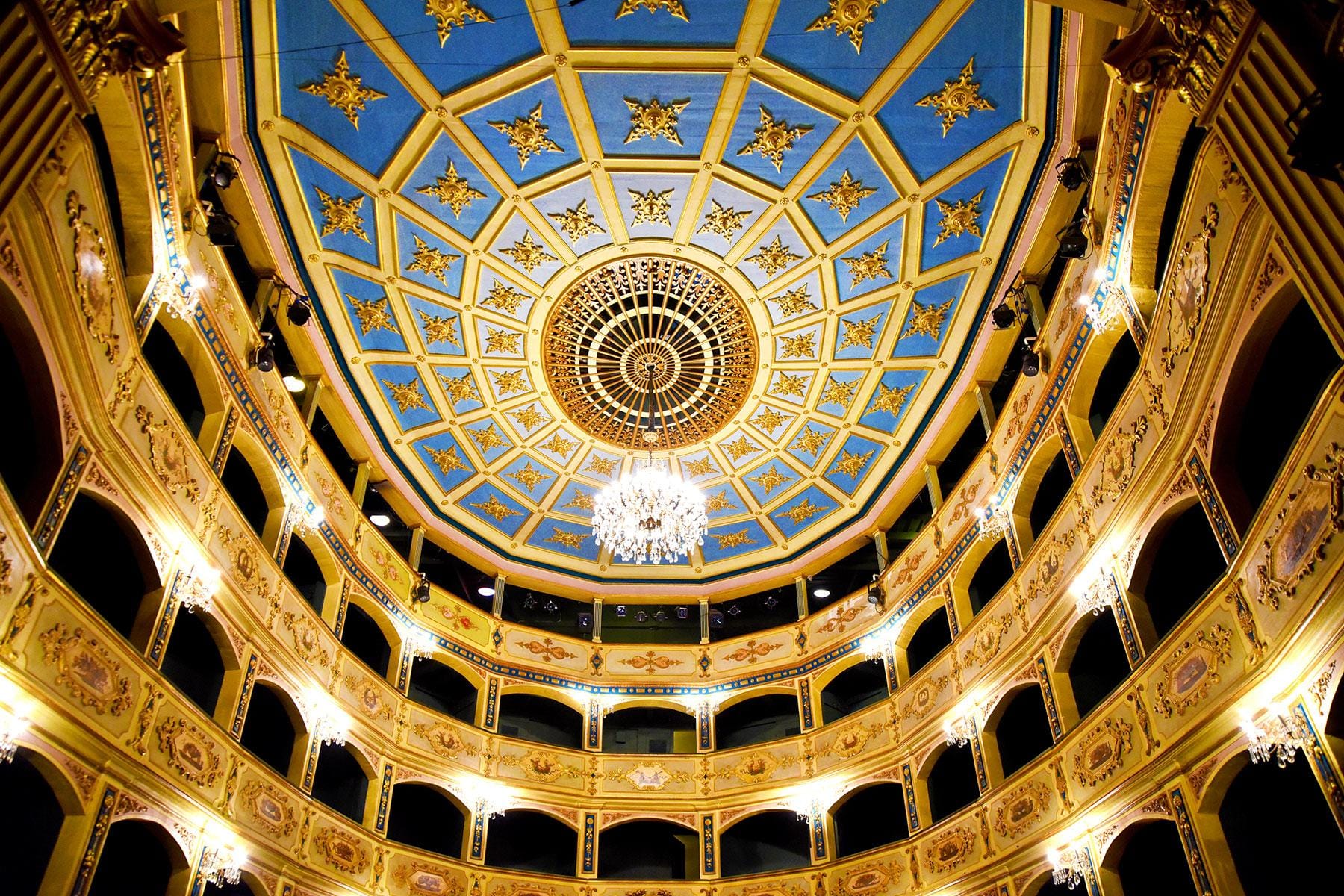 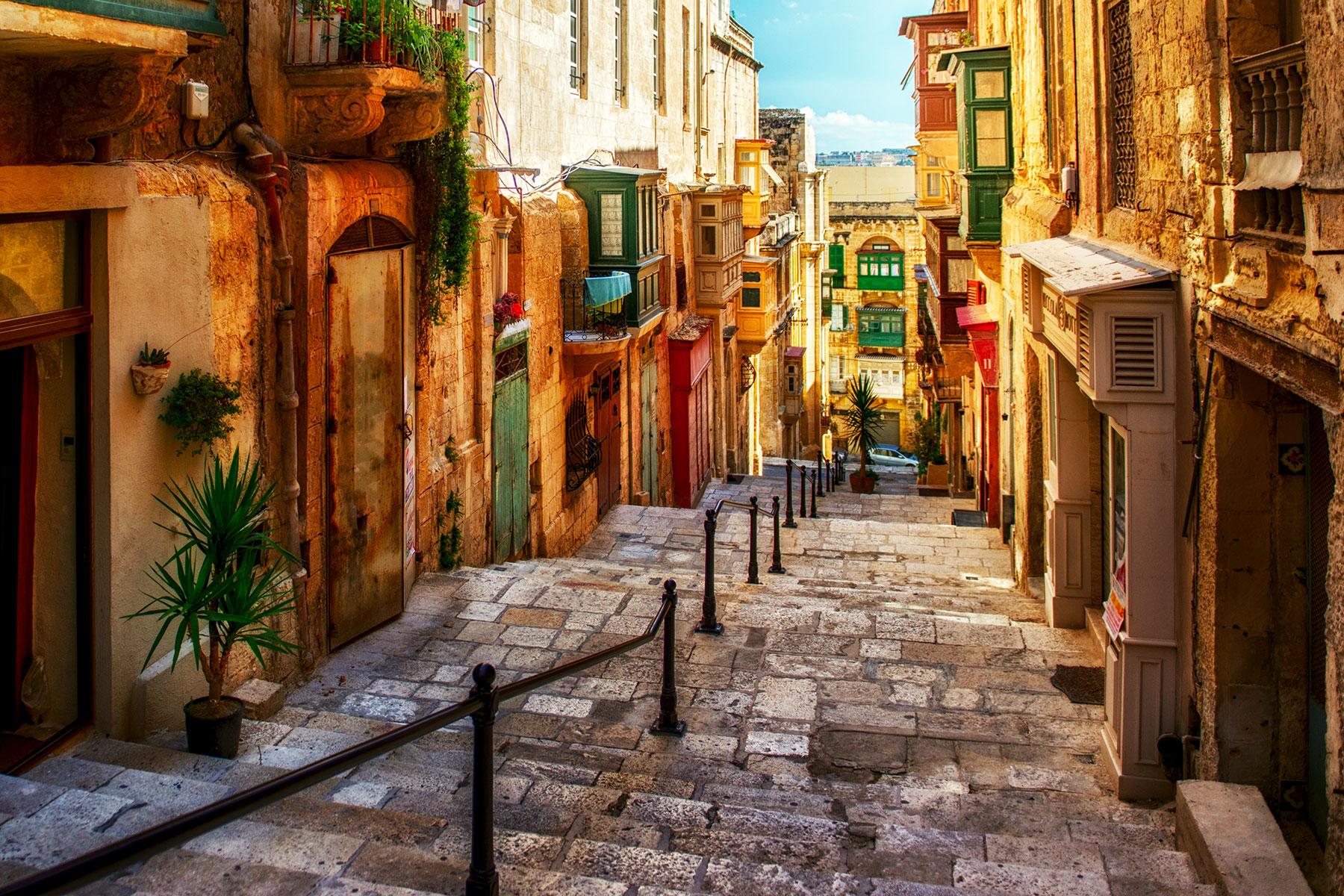 Going to Malta for the First Time? You Need to Know These 10 Things
Malta’s dynamic capital city, rich history, and festive atmosphere will offer you a delightful experience—if you come prepared. 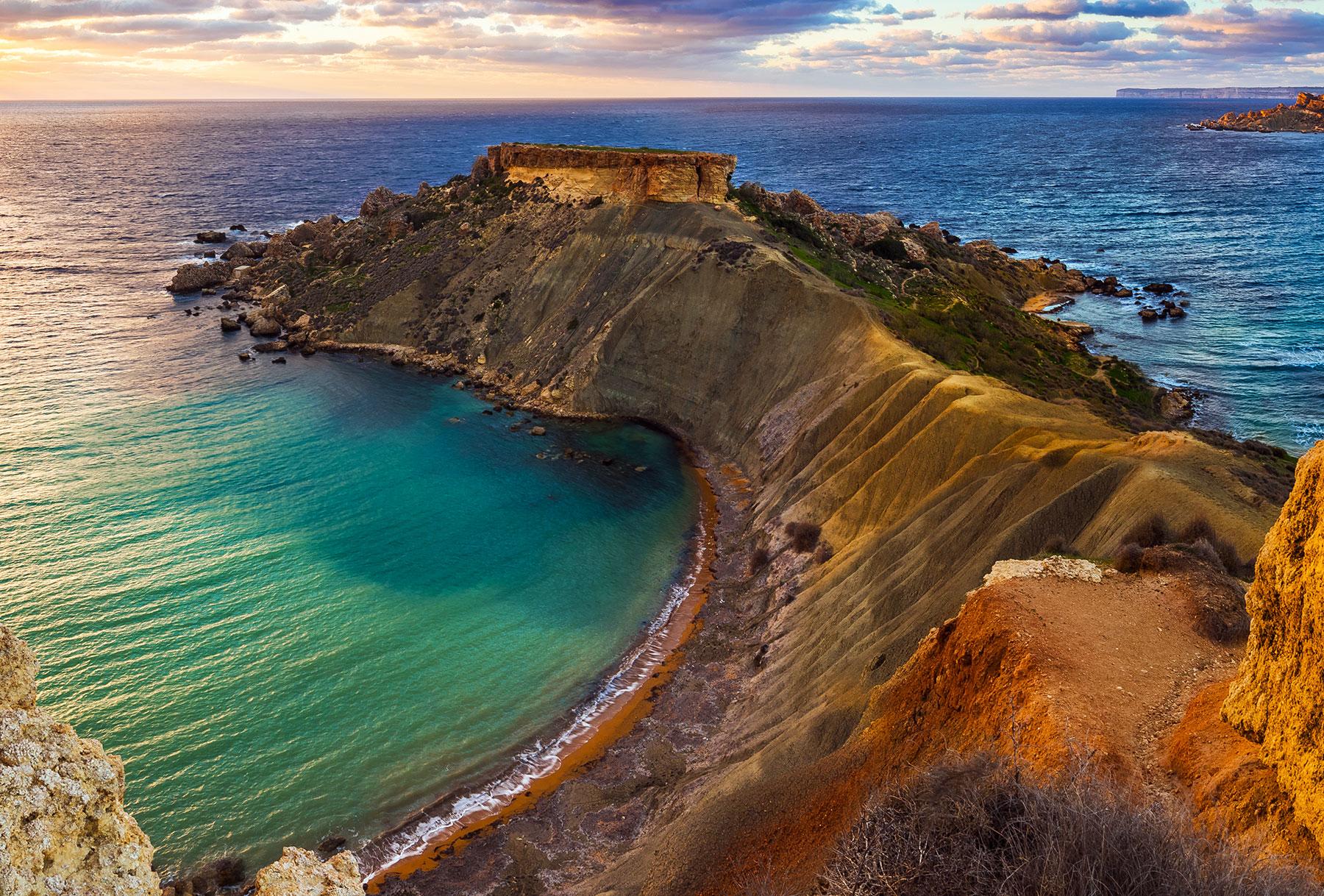 10 Ways To Explore Malta’s Pirate Side
Malta gives visitors a chance to create their own swashbuckling adventure.