Naples' setting on what is possibly the most beautiful bay in the world has long been a boon for its inhabitants—the expansive harbor has always brought great mercantile wealth to the city—and, intermittently, a curse. Throughout history, a who's who of Greek, Roman, Norman, Spanish, and French despots has quarreled over this gateway to Campania. Each set of conquerors recognized that the area around the city harbor—today occupied by the Molo Beverello hydrofoil terminal and the 1928 Stazione Marittima—functioned as a veritable welcome mat to the metropolis and consequently should be a fitting showcase of regal and royal authority. This had become imperative because of explosive population growth, which, by the mid-16th century, had made Naples the second-largest city in Europe, after Paris. With the mass migration of the rural population to the city, Naples had grown into a capricious, unplanned, disorderly, and untrammeled capital. Thus, the central aim of the ruling dynasties became the creation of a Napoli nobilissima—a "most noble" Naples.

The monuments they created remain prominent features of the city center: one of the most magnificent opera houses in Europe, a palace that rivals Versailles, an impregnable castello (castle), a majestic church modeled on Rome's Pantheon, and a 19th-century shopping galleria are landmarks that characterized the shifts among the ruling powers, from the French Angevins to the Spanish Habsburgs and Bourbons and, later, the postunification rise of the bourgeoisie and the regime of Mussolini. In contrast to the intense intimacy of the Centro Storico, the official center of Naples unrolls its majesty with great pomp along its spacious avenues and monumental piazzas.

To experience the true essence of Naples, you need to explore the Centro Storico, an unforgettable neighborhood that is the heart of old Naples. This...

The Lungomare is the city's grandest stretch of city's waterfront. In the 19th century, Naples' waterfront harbored the picturesque quarter that was called Santa Lucia...

A small fishing port until the 17th century, Mergellina in western Naples is now a major traffic hub and very much a part of the... 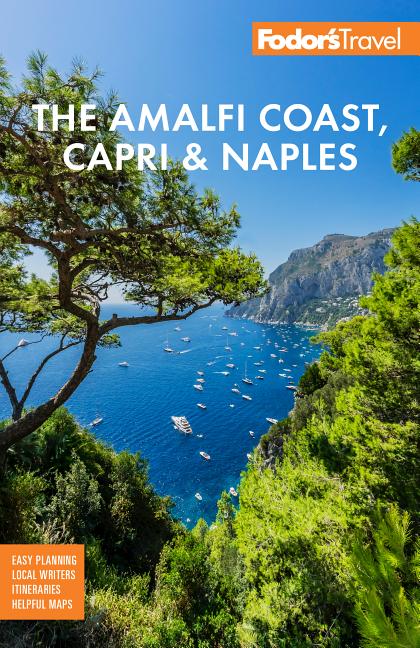