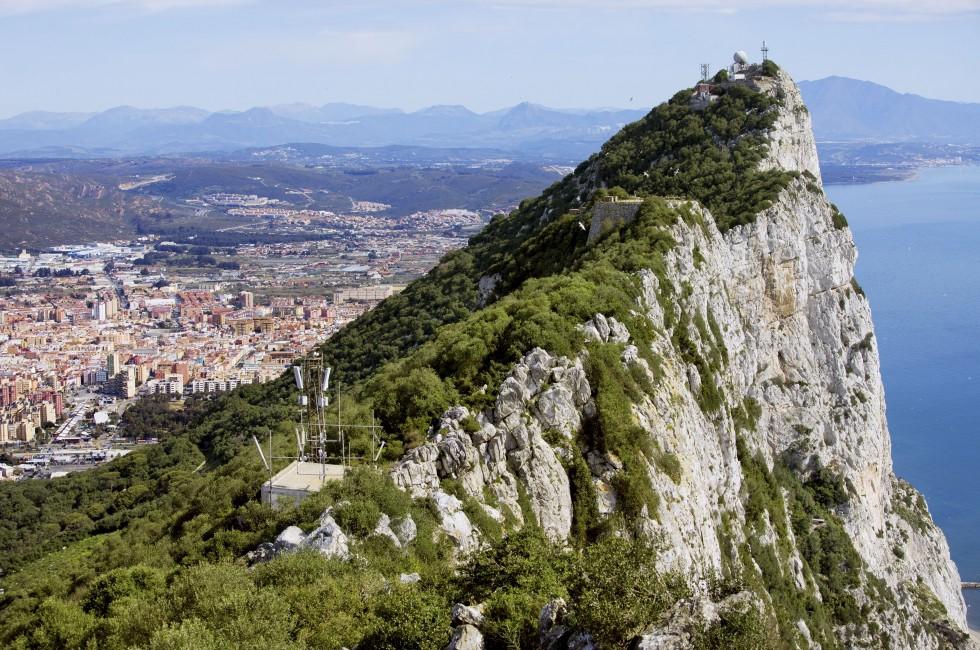 The Rock of today is a bizarre anomaly of Moorish, Spanish, and—especially—British influences. There are double-decker buses, "bobbies" in helmets, and red mailboxes. Millions of pounds have been spent in developing its tourist potential, and a steady flow of expat Brits comes here from Spain to shop at Morrisons supermarket and other stores. This tiny British colony—nicknamed "Gib" or simply "the Rock"—whose impressive silhouette dominates the strait between Spain and Morocco, was one of the two Pillars of Hercules in ancient times, marking the western limits of the known world and commanding the narrow pathway between the Mediterranean Sea and the Atlantic Ocean. The Moors, headed by Tariq ibn Ziyad, seized the peninsula in 711, preliminary to the conquest of Spain. The Spaniards recaptured Tariq's Rock in 1462. The English, heading an Anglo-Dutch fleet in the War of the Spanish Succession, gained control in 1704, and, after several years of local skirmishes, Gibraltar was finally ceded to Great Britain in 1713 by the Treaty of Utrecht. Spain has been trying to get it back ever since. In 1779 a combined French and Spanish force laid siege to the Rock for three years to no avail. During the Napoleonic Wars, Gibraltar served as Admiral Horatio Nelson's base for the decisive naval Battle of Trafalgar, and during the two world wars, it served the Allies well as a naval and air base. In 1967 Franco closed the land border with Spain to strengthen his claims over the colony, and it remained closed until 1985.

There are likely few places in the world that you enter by walking or driving across an airport runway, but that's what happens in Gibraltar. First you show your passport; then you make your way out onto the narrow strip of land linking Spain's La Linea with Britain's Rock. Unless you have a good reason to take your car—such as loading up on cheap gas or duty-free goodies—you're best off leaving it in a guarded parking area in La Linea, the Spanish border town. Don't bother hanging around here; it's a seedy place. In Gibraltar you can hop on buses and take taxis that expertly maneuver the narrow, congested streets. The Official Rock Tour—conducted either by minibus or, at a greater cost, taxi—takes about 90 minutes and includes all the major sights, allowing you to choose where to come back and linger later.

In 2013, tensions between Gibraltar and Spain ramped up yet again, and as a result, lines for leaving the colony, both via car and on foot, are long—it can take up to three hours to cross the border into Spain. This is likely to continue, as there’s little sign of any progress on any sort of joint Anglo-Spanish sovereignty, which the majority of Gibraltarians fiercely oppose.

When you call Gibraltar from Spain or another country, prefix the seven-digit telephone number with 00–350. Gibraltar’s currency is the Gibraltar pound (£), whose exchange rate is the same as the British pound. Euros are accepted everywhere, although you will get a better exchange rate if you use pounds. 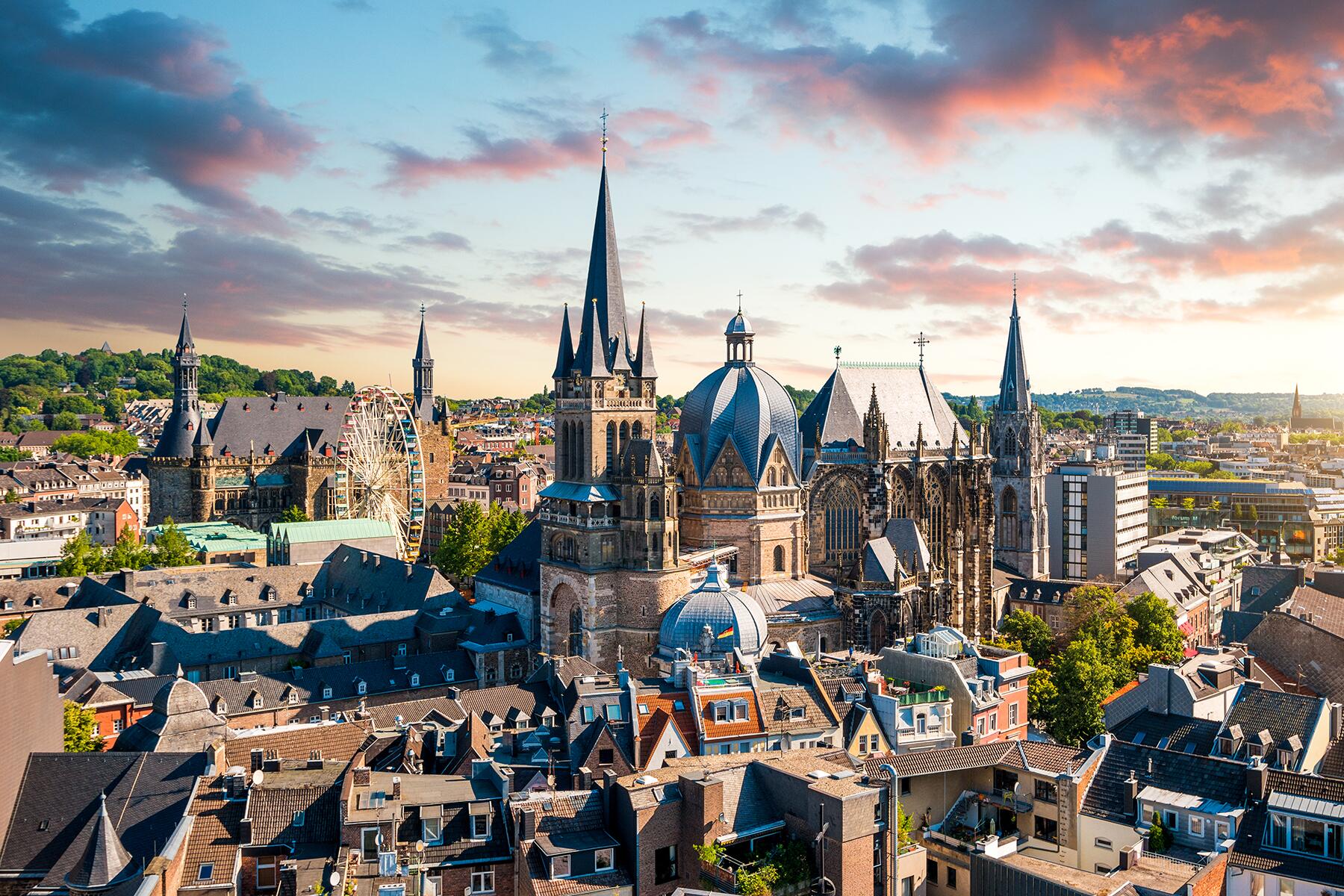