In a family-owned winery in western Georgia, Keto Ninidze fights stereotypes with her wine.

Inside the wine cellar of Keto Ninidze, literary critic, journalist, and former choir singer, are just four qvevri (egg-shaped clay casks used for wine fermentation), in the same place her husband’s grandmother made wine. Dresses hang from the wooden beams, including the dress Keto’s mother wore when she was born, establishing the winery as a feminine space. 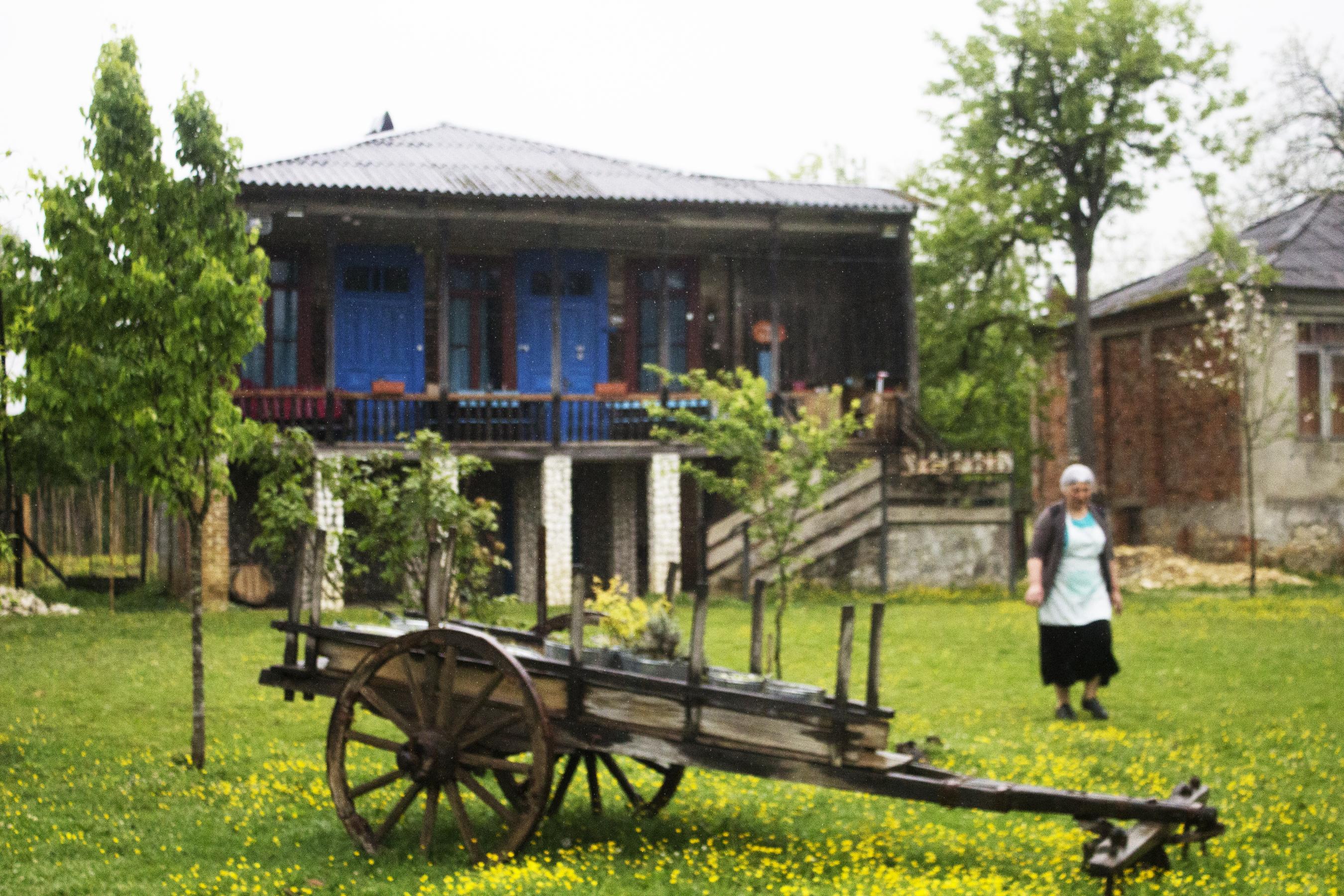 Keto is the farm leader here at ODA, a family winery in rural town called Martvili in western Georgia, where they relocated from Tbilisi. The winery is just five minutes from Martvili Canyon, and a short walk to the city center. The land their vineyard is on was used to grow hazelnuts in the ’90s, a major export in Georgia and highly valued, but Keto and her husband cut them and planted grape vines instead.

“Our neighbors looked at us like we were mad,” she laughs.

Keto didn’t aim to be a winemaker; after 10 years of analytical writing and reporting, the Georgian Wine Club asked if she’d be interested in writing about wine, which piqued her interest. Her husband and many of her friends were already in the natural wine business, and through them, she learned to cut the leaves and harvest grapes, eventually starting her company in 2015.

Unlike many winemakers in Georgia, who use extended skin contact methods to produce amber wines, Keto’s wines are made without the skin. And unlike her husband, she focuses on making white wines, rather than red.

“It’s a stereotype that white wines are simpler,” she says, even if they are lighter in taste.

With her winemaking, Keto is fighting against more than just traditional practices, though; the labels on each of her bottles of wine, called Naked Ojaleshi (ojaleshi is the grape varietal), feature an illustration of a naked female figure and are designed to bring awareness to domestic violence against women. 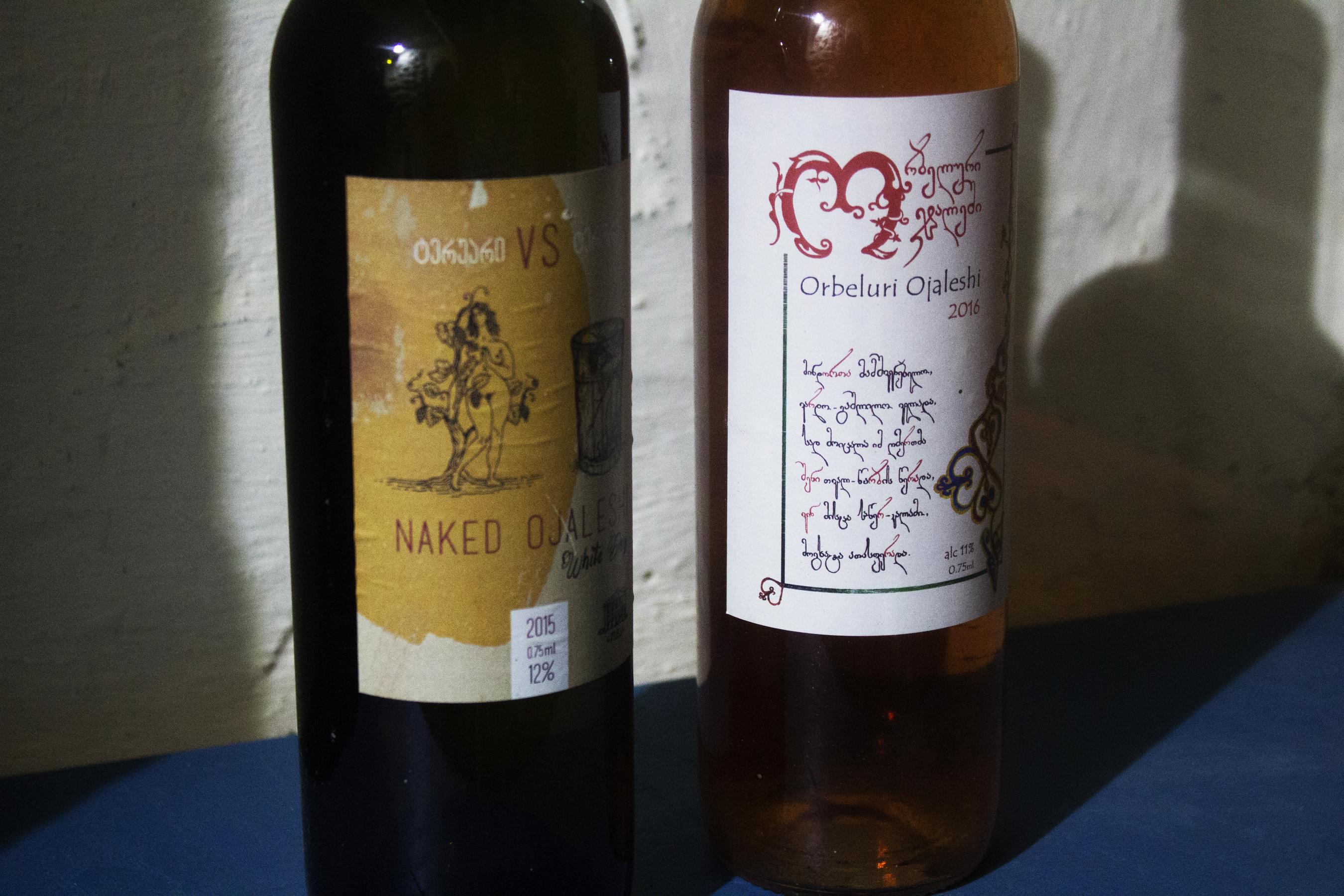 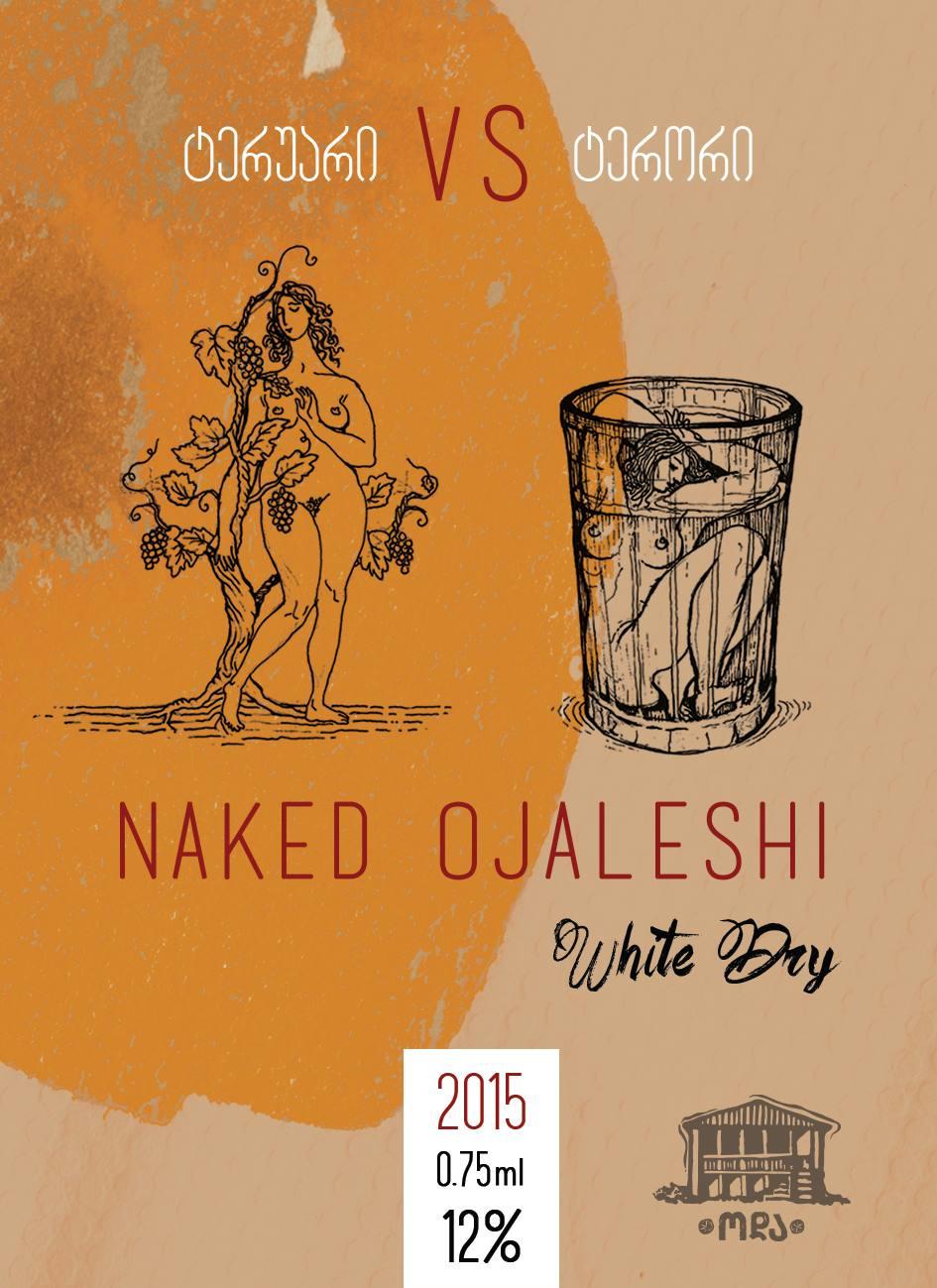 “I wanted my wines to remind the people about the women who suffer from men’s unhealthy power, and for [the wine] to be more women-friendly. The label doesn’t only expose the meaning of domestic violence: it shows the dichotomy [between] freedom versus captivity, nature versus culture, and terroir versus terror. The second woman on the label is captured in a cage—a type of glass mainly used on the ritual supras [feasts] (wedding, funeral, baptism) in post-soviet Georgia. The woman is an object of the big toasts while on the other hand [she endures] oppression from the same people.”

Keto is also raising awareness about women’s issues and domestic violence through her writing. She’s turning her essays for National Geographic Georgia as well as a number of other regional and local publications into a book to showcase the female perspective of winemaking.

“I want this book to be a first one in Georgia figuring out women’s voices (views, language, story-telling style, vocabulary) in viticulture and wine-making,” she says.
Unfortunately, the label has been met with mixed responses; some have taken to Facebook to criticize its use of a naked female figure and argue that it’s an insult to the sacred practice of winemaking. Others doubt Keto’s role as a winemaker entirely.

“Winemaking is a very patriarchal job, especially family winemaking because family in Georgia is also very patriarchal,” she says. “Many people think that [for] women winemakers, it’s all about PR and marketing, [that] they don’t work by the hands in vineyards, but we do.” 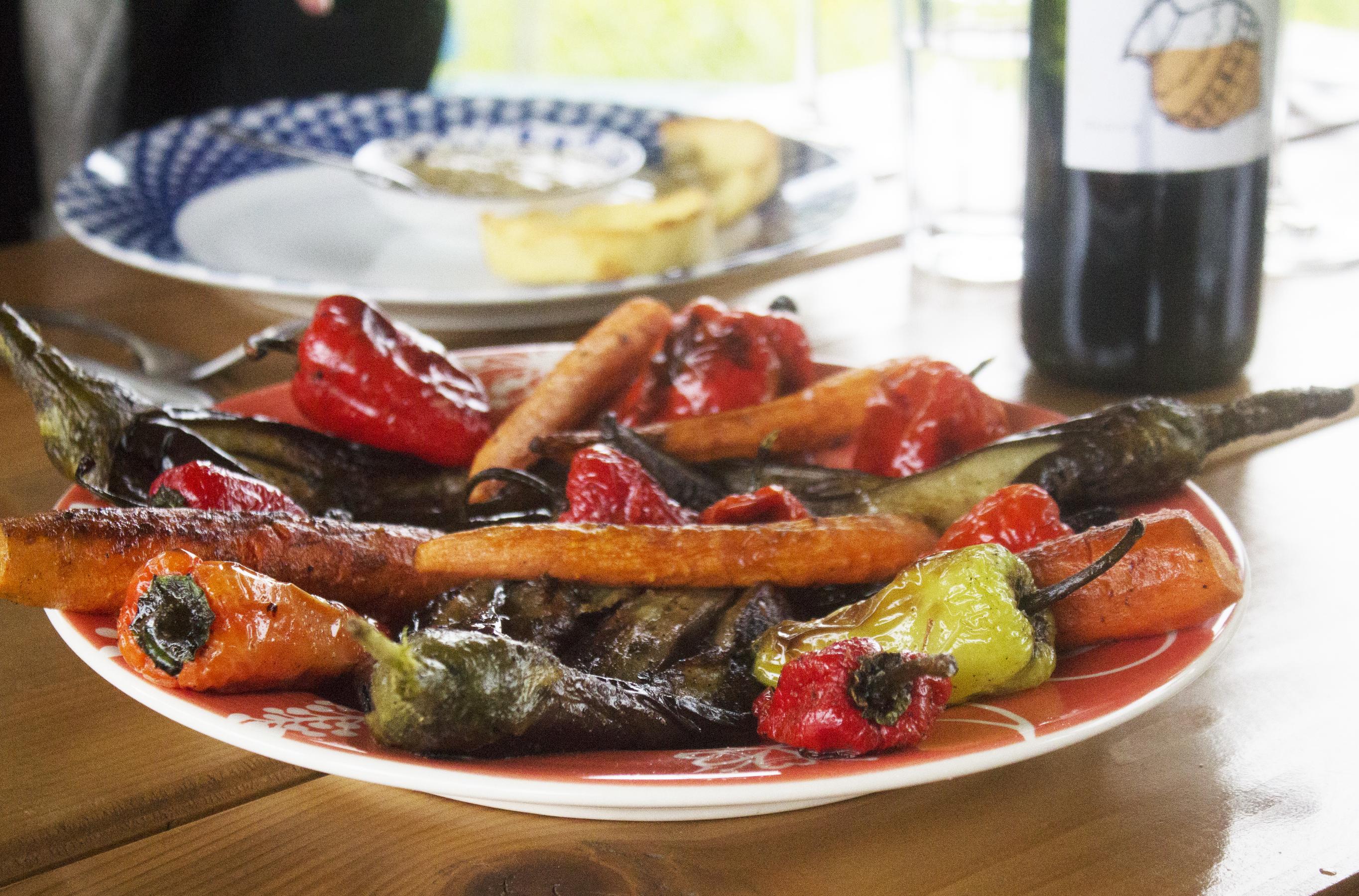 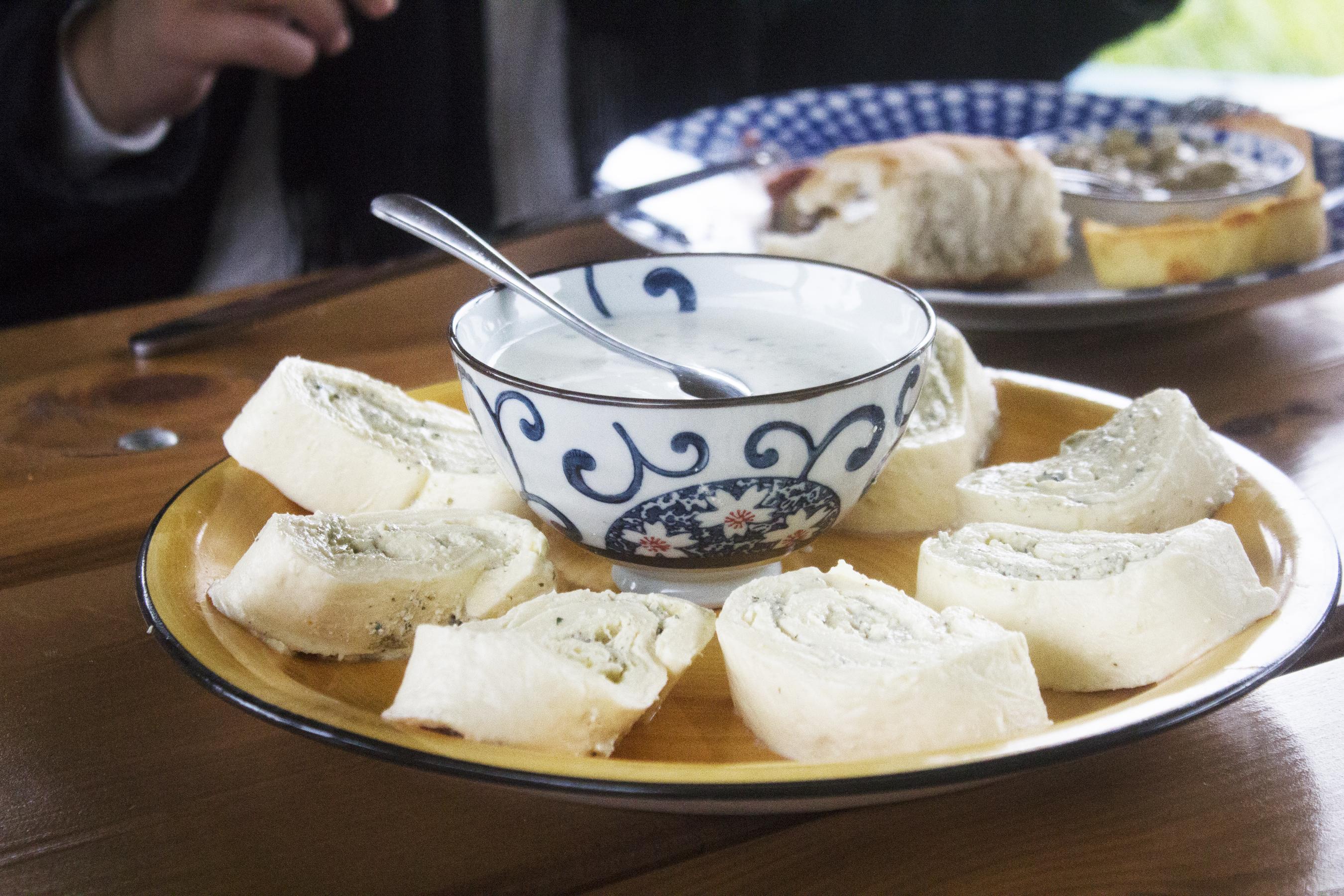 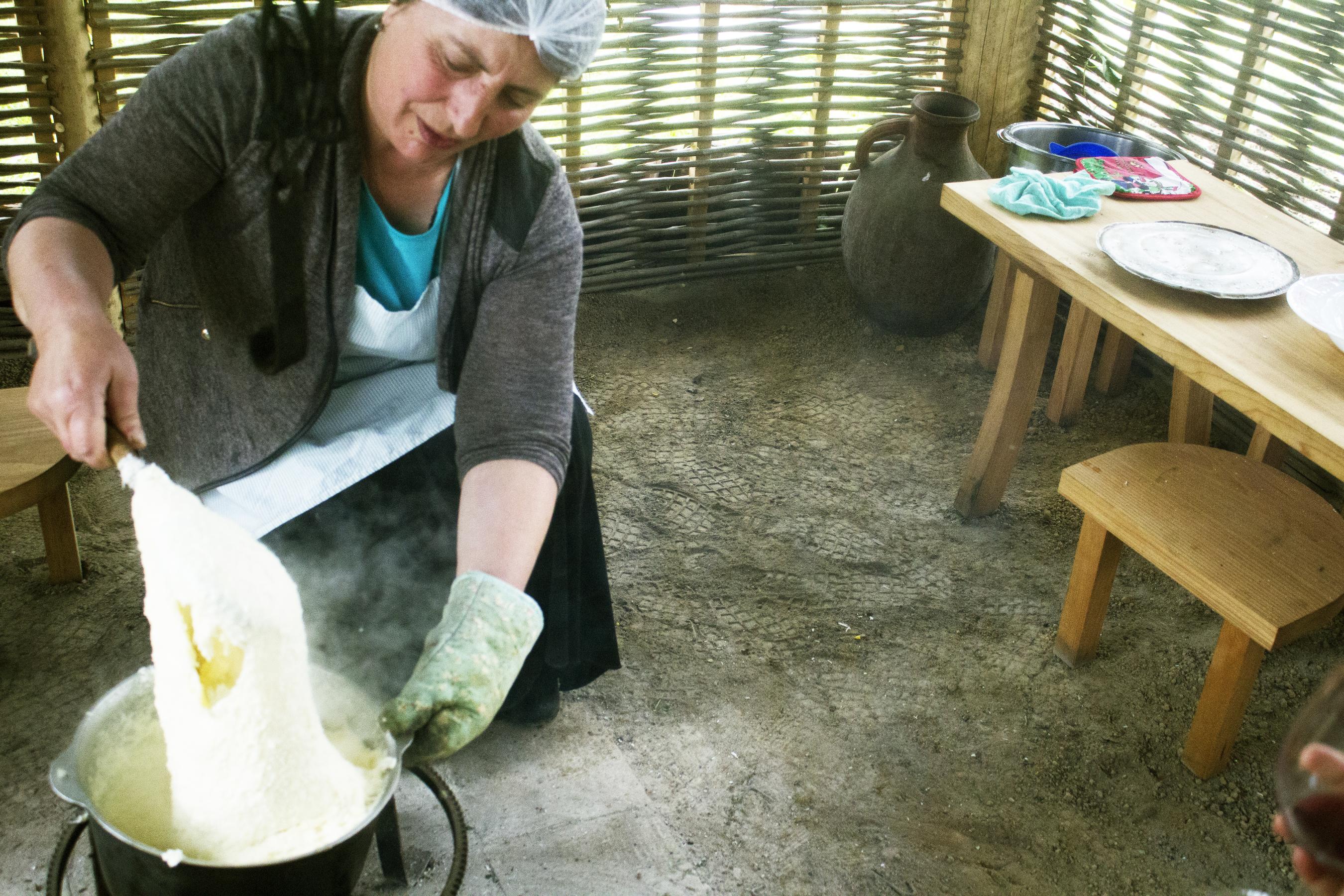 In the future, Keto will experiment with rare or lost grape varietals, specifically those that are Megrelian and Abkhazian. She also has a new wine label on the horizon for her Dzelshavi Rosé (2017), which will feature pregnant women as qvevri. “Qvevri visually looks like a belly of a pregnant woman, and for me this is a metaphor deeply connected to understanding a woman’s role and function in Georgian culture.”

ODA produces small quantities of their rare natural wines which they serve to groups of 10 or so at the farm, alongside Georgian food. You can visit the family for lunch on the farm. Book at least two days in advance.