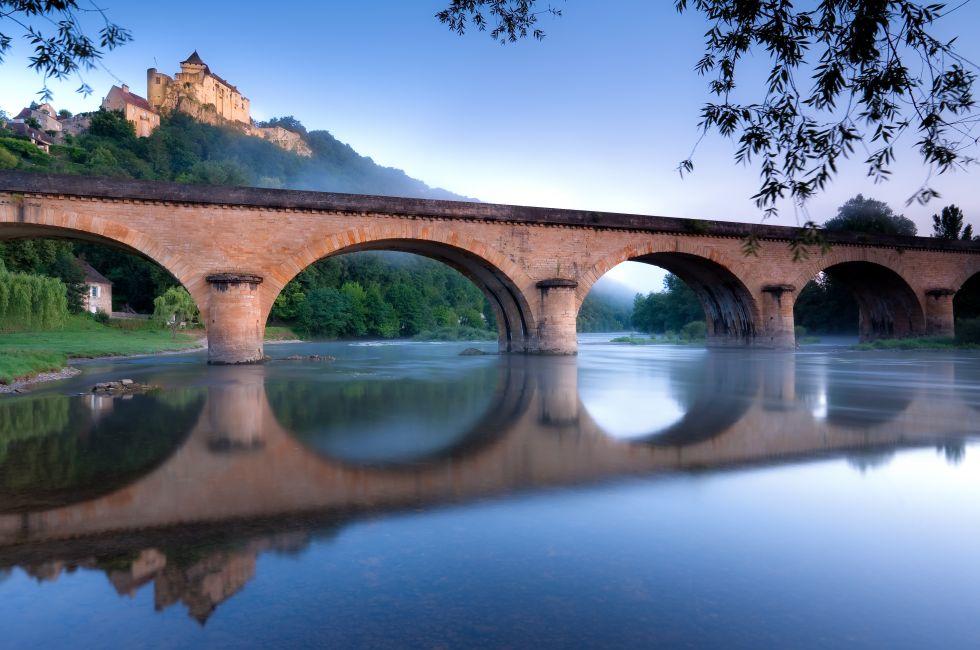 Want to smile happily ever after? Linger in a fantasyland full of castles, clifftop châteaux, and storybook villages? Join the club. Since the 1990s the Dordogne region has ranked among the hottest destinations in France. Formerly one of those off-the-beaten-path areas, it's now in danger of getting four-starred, boutiqued, and postcarded to death, but scratch the surface and you can still find one of the most authentic and appealing regions of rural France.

What's more—and unlike the Loire Valley, for example, where attractions are often far apart—you can discover romantic riverside château after château with each kilometer traveled. Factor in four troglodyte villages, numerous natural gouffres (chasms), the sky-kissing village of Rocamadour, and the most famous prehistoric sights in the world, and you can see why all these attractions have not gone unnoticed: in July and August even the smallest village is often packed with sightseers.

The Dordogne département (province) is in the Aquitaine region of southwest France, where oak and chestnut forests crowd in on about 1,200 châteaux, most from the 13th and 14th centuries. The area is marked by rich, luxuriant valleys, through which flow clear-water rivers such as the Dordogne, Isle, Dronne, Vézére, and Lot. Separating the valleys are rugged plateaux of granite and limestone, sharp outcroppings of rock, and steep, sheer cliffs. Offering a nice contrast to the region's rugged physiognomy and nature sauvage (wilderness) are hyper-picturesque villages such as La Roque-Gageac, wedged between rocky cliffs and the Dordogne River.

The region is centered on Sarlat, and its impeccably restored medieval buildings make it a great place to use as a base, except in high season when crowds are dense. Even better, the area around this town is honeycombed with dozens of grottes (caves) filled with Paleolithic drawings, etchings, and carvings. Just north of Sarlat is Lascaux, the "Louvre" of Cro-Magnon man and perhaps the most notable prehistoric sight.

Fast-forward 30,000 years. The modern era dawns as the region comes under Merovingian rule in the 9th century. Subsequently divided up by the dukes of Aquitaine, it later came under English rule, and was returned to the French crown around 1370. The crown complicated matters further by giving the area to the Spanish house of Bourbon in 1574, which meant Henry of Navarre inherited it—but in 1589 Henry became Henri IV, king of France, so the region returned to the French crown once again. Well, history is repeating itself, at least from an English perspective, as over the last several decades the British have moved back here in droves. They see the Dordogne as the quintessential French escape—and now the rest of the world is following in their footsteps. 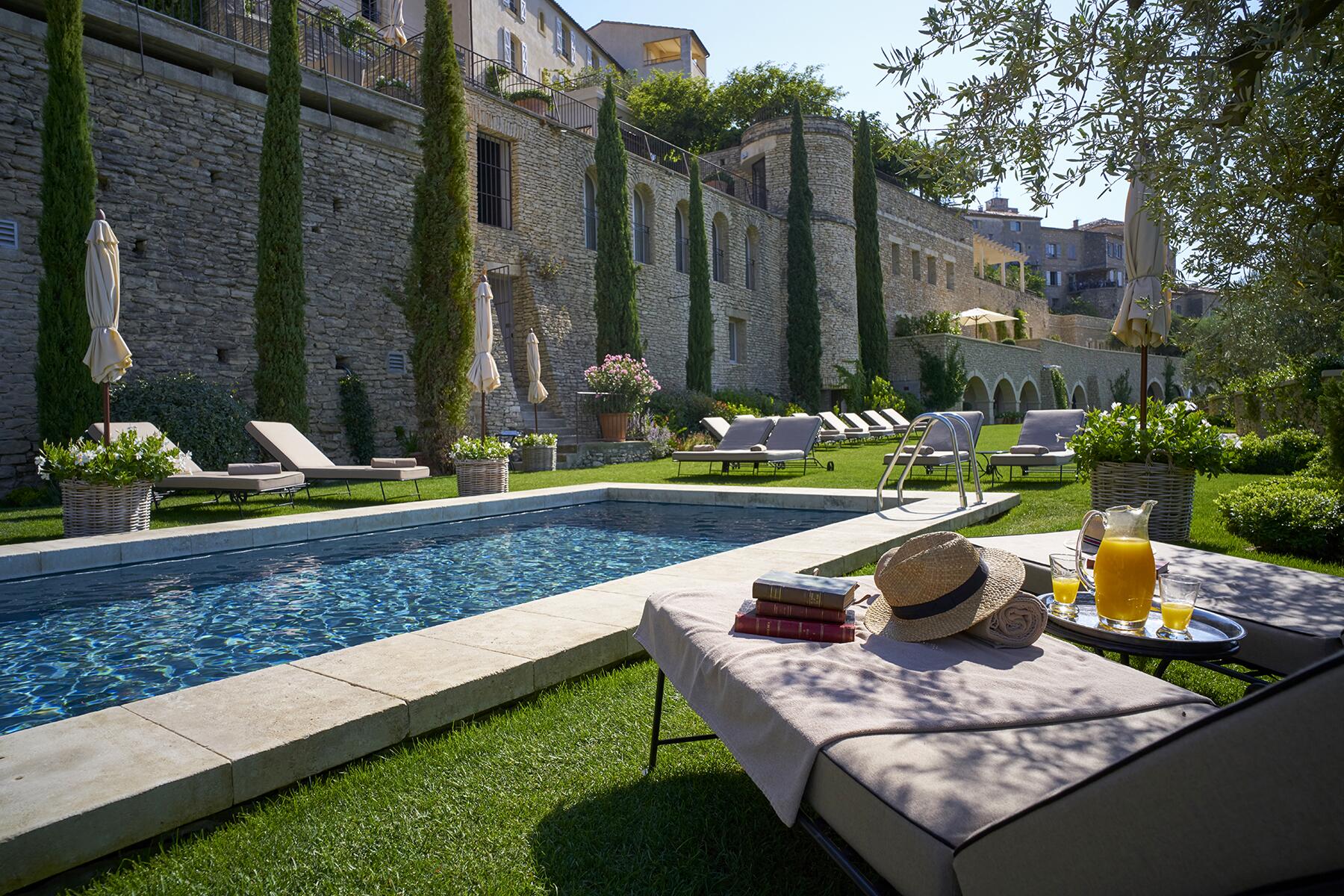 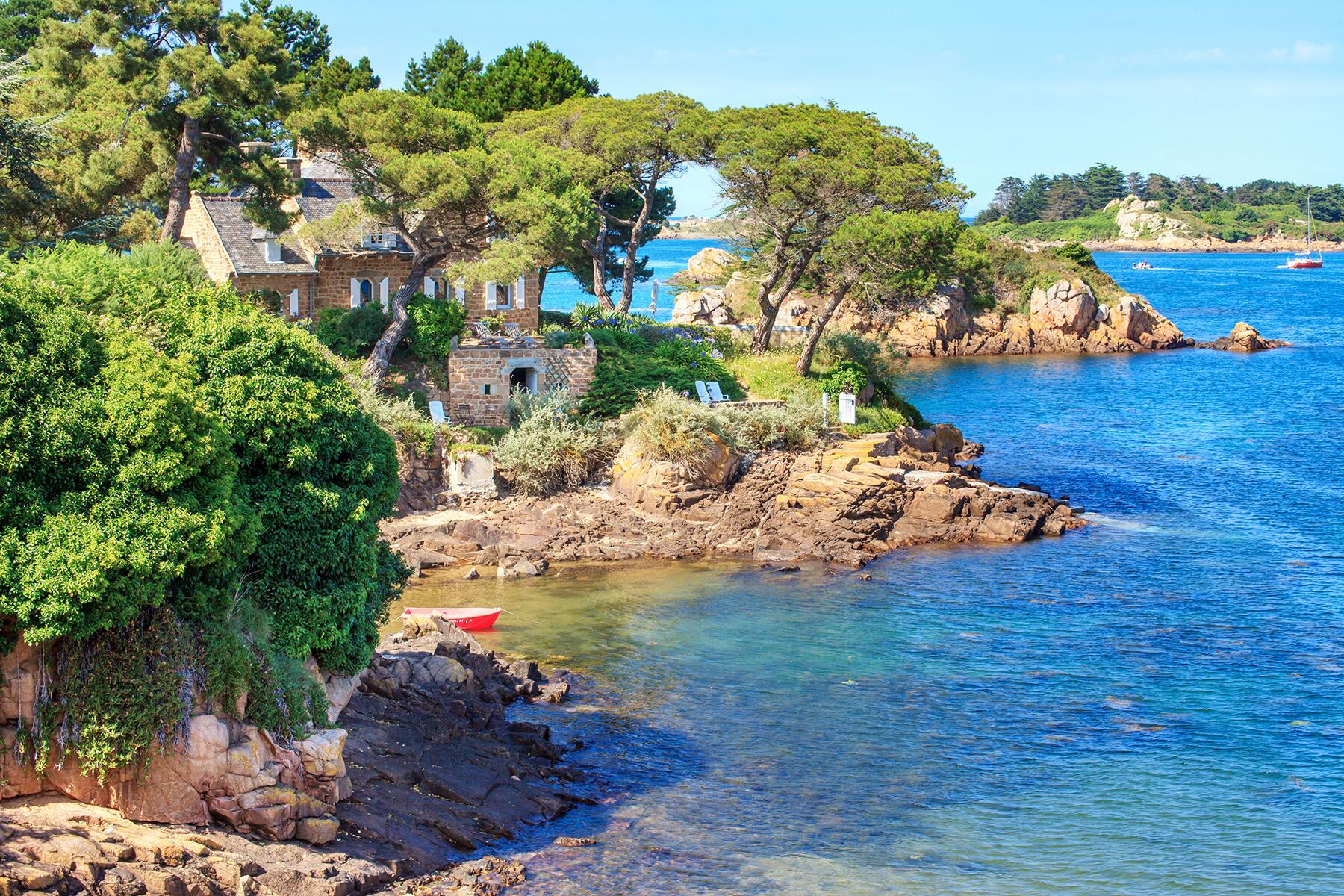 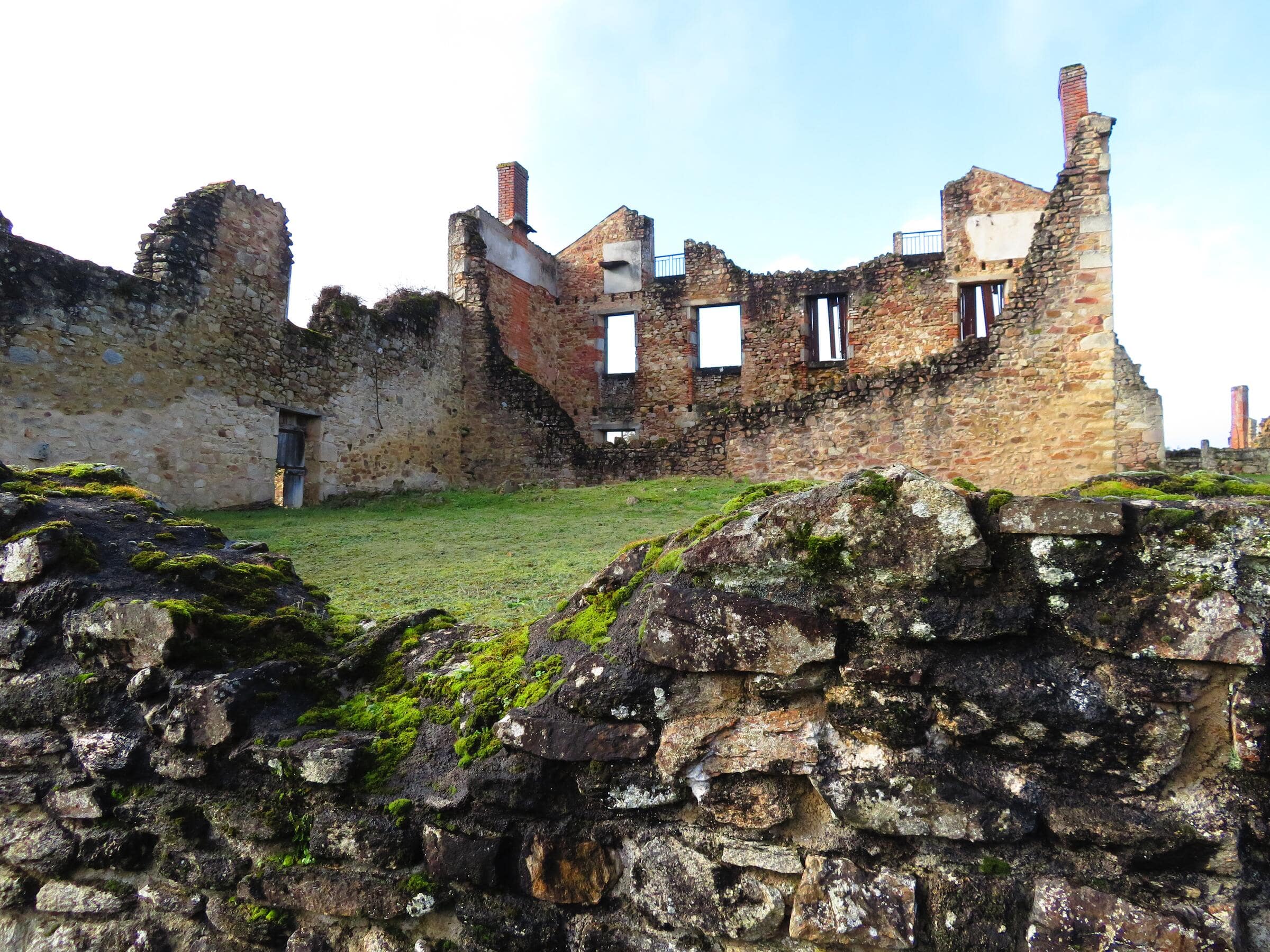