The goddess Gefion is said to have carved Zealand (Sjælland) from Sweden. If she did, she must have sliced the north deep with a fjord, while she chopped the south to pieces and left the sides bowing west. Though the coasts are deeply serrated, Gefion's myth is more dramatic than the flat, fertile land of rich meadows and beech stands.

Slightly larger than the state of Delaware, Zealand is the largest of the Danish islands. From Copenhagen, almost any point on it can be reached in an hour and a half, making it the most traveled portion of the country—and it's especially easy to explore thanks to the extensive road network.

Along the pretty beach highway between Copenhagen and Helsingør are the suburbs that play home to Denmark's wealthiest citizens. This area is still referred to as the "whiskey belt"—so named because whiskey was a preferred drink of the wealthy residents in this area. At the northeast tip of the island sits Helsingør's Kronborg Castle, which Shakespeare immortalized in Hamlet. Frederiksborg, considered one of the most magnificent Renaissance castles in Europe, also lies to the north. Beaches with summer cottages, white dunes, and calm waters surround Hornbæk. To the west of Copenhagen is Roskilde, medieval Denmark's most important town, home to a UNESCO-listed cathedral that served as northern Europe's spiritual center 1,000 years ago, and now also attracts a different sort worshipper for its famous rock-music festival. To the south are rural towns and fine white beaches, often surrounded by forests. Even more unspoiled are the tiny islands around southern Zealand, virtually unchanged over the past century. 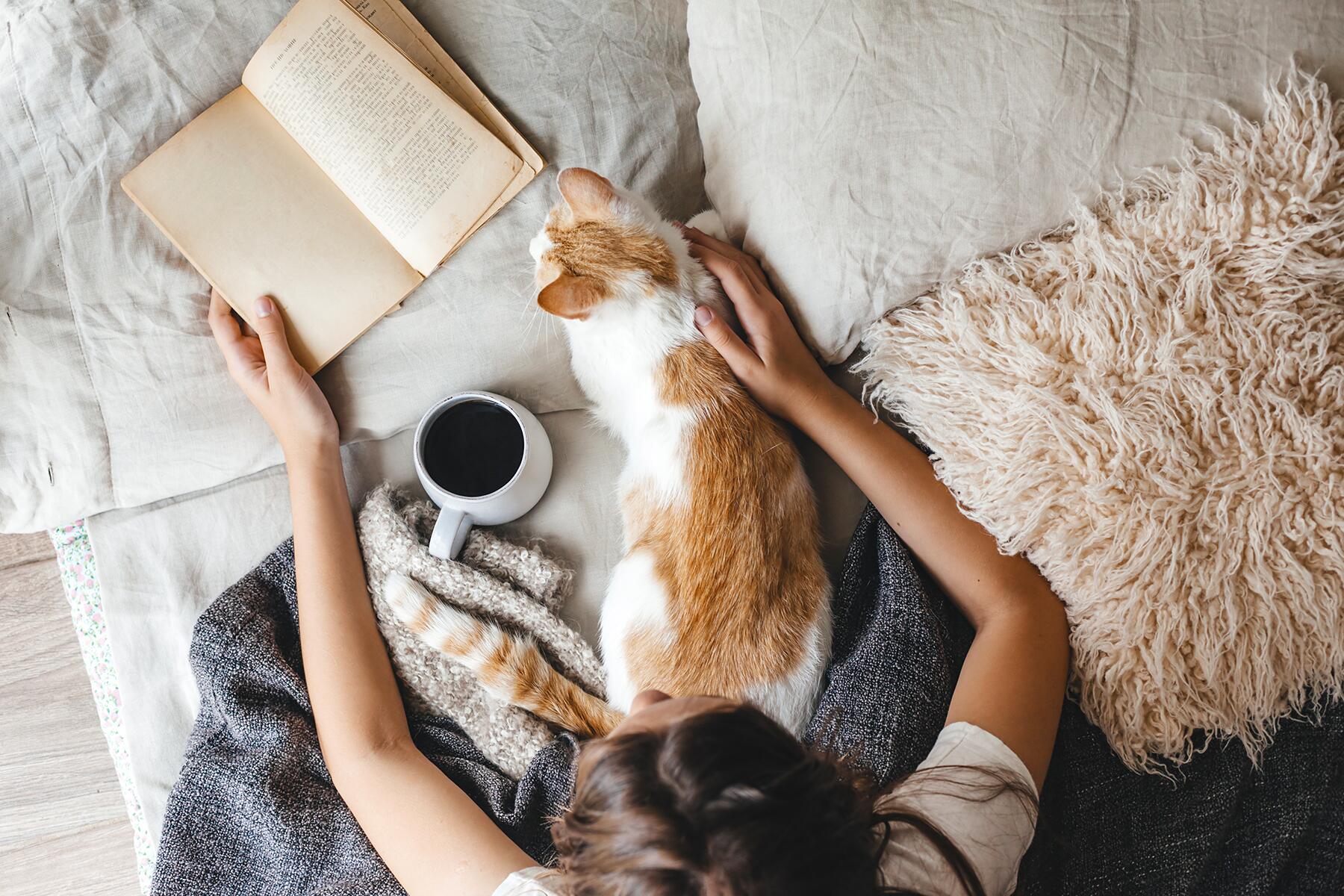 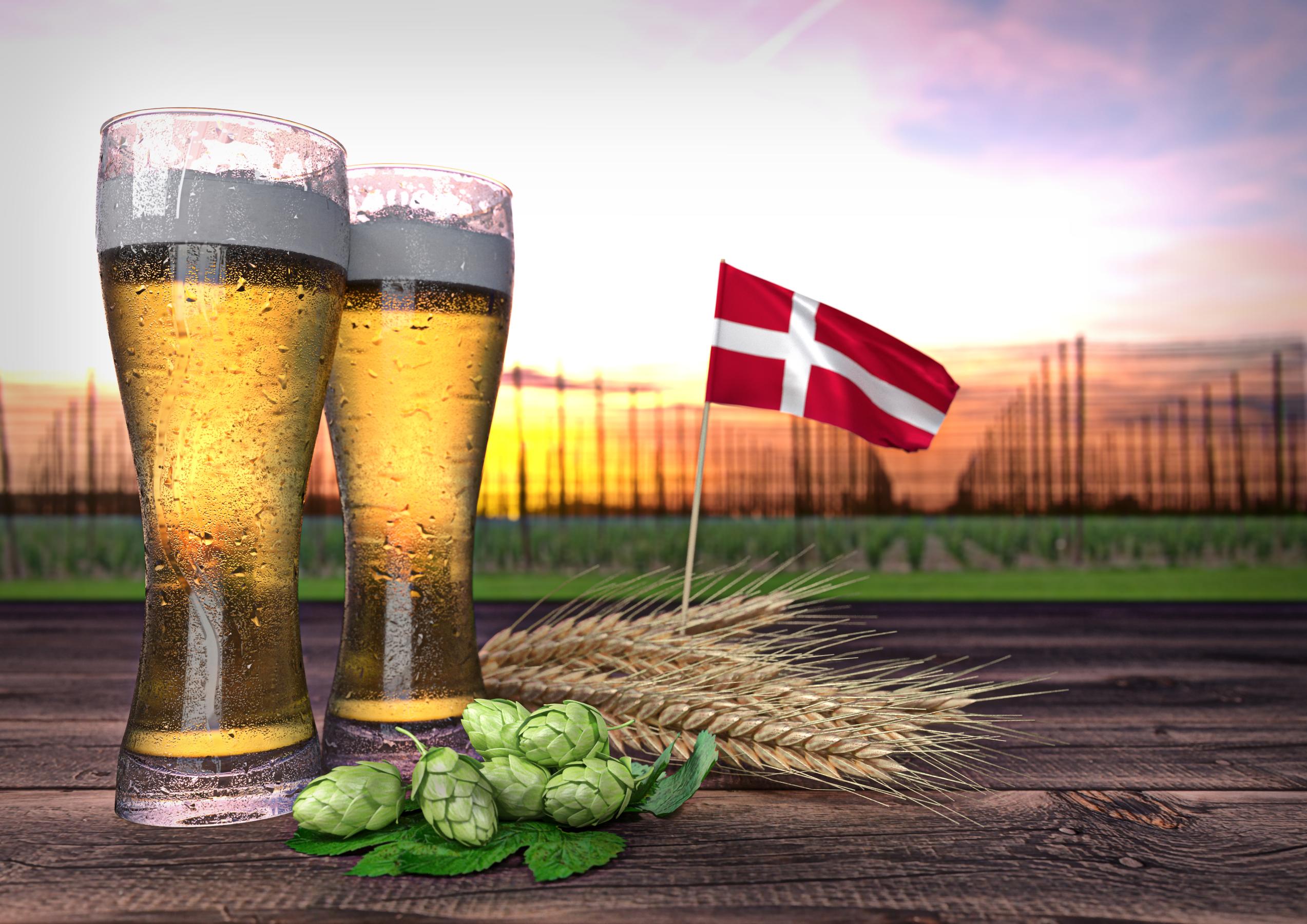