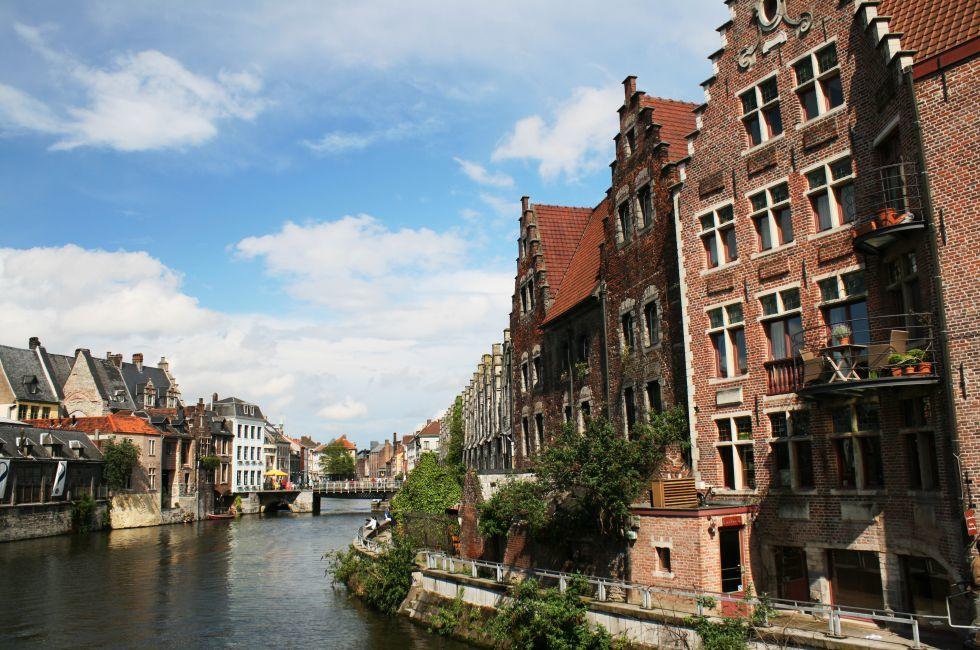 Ghent was once one of the richest and largest towns in Northern Europe, with a booming textiles trade that flourished deep into the Middle Ages. Today, such power has long since evaporated, but evidence of the city's early architectural pomp stands remarkably well preserved. It rivals even Bruges for its sheer concentration of Gothic churches, béguinages, and cathedrals. However, that's where the comparison ends. Whereas Bruges often feels like a city trapped in amber, Ghent has been allowed to evolve.

Ongoing restoration work has seen the city center transformed into the largest pedestrianized area in Belgium. Bikes and trams now course along its cobblestone arteries, and the university campus, which lies spread across the city and is home to some 41,000 students (nearly a fifth of Ghent's population), is its heartbeat. Add to that a thriving local food scene, graffiti walks, and one of the finest art treasures of Europe in the form of Jan and Hubert van Eyck's Adoration of the Mystic Lamb (parts of which are currently undergoing restoration at the Museum of Fine Arts), and it's all the more remarkable that only a couple of decades ago Ghent was just another struggling industrial port.

Its decline was a long time coming. Following the medieval boom years, war and conflicts between the town's Flemish merchants and the ruling classes, who had aligned themselves with France, derailed Ghent's prosperity. It wasn't until the 1800s that things got back on track. So the story goes: a visit to Manchester, England, by one enterprising Flemish entrepreneur led to him stealing plans for an early-model "mule jenny" (a machine for spinning cotton). Just a few years later, Ghent was once again making cloth in mass quantities and the city expanded its walls in anticipation of a glistening future that never quite materialized. Until now, that is.

These days, Ghent's layout might be medieval but its spirit is modern. The city's cobbled streets are increasingly crammed with chic cafés, boutiques, and restaurants, and it's fast become the "in" place to live for well-off young couples. It has also carved a niche for itself as the unofficial capital of Belgian beer. Those in the know say that it has a better concentration of excellent beer bars than anywhere else in the country.

But for all its modern accoutrements, it is the rich blend of new and old that is winning Ghent admiring glances. One of the nicest neighborhoods to explore is the Gravensteen (also known as Patershol) area, which was once the residential quarter for the area's textile workers and now hides galleries, antiques shops, and fine dining among the narrow streets surrounding the castle. Likewise, the Graslei is one of the prettiest stretches in Belgium, and in summer locals commune along the stone banks of the River Leie just as they have done for centuries. Some things never change—and nor should they.

4 Reasons to Go to Belgium
Foodies have fluffy waffles and world-class chocolates; history buffs have the centenary of World War I; and hops-lovers have endless beers to taste. So what are you waiting for? It's time for Belgium. 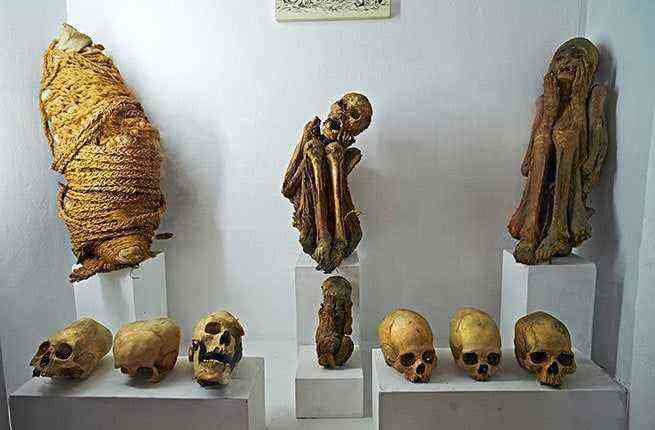 Dark Places: The World’s Most Morbidly Fascinating Destinations
Not everyone has the courage to explore these macabre destinations. Do you? 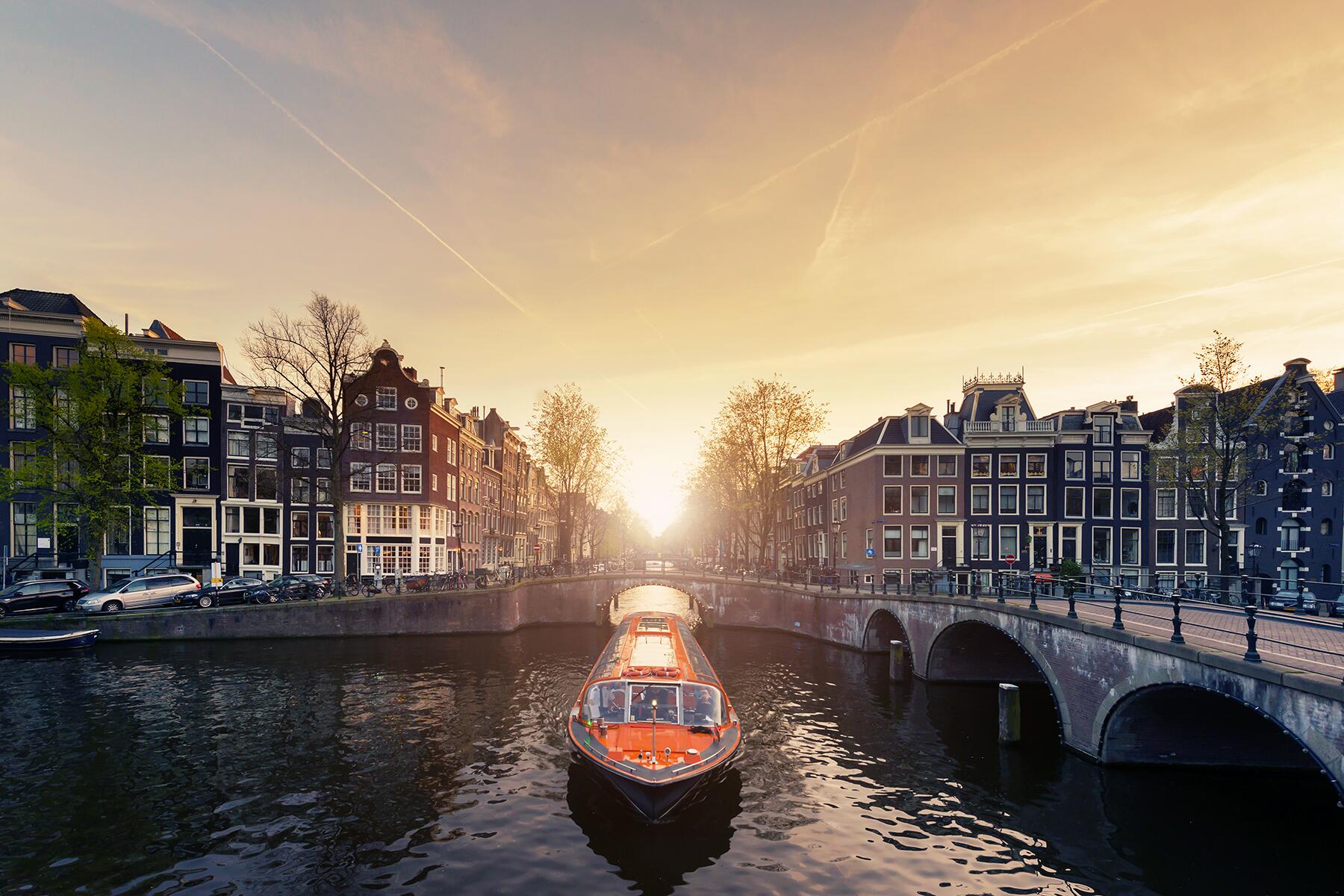 The 6 Best Cruises That Stop in Amsterdam
Amsterdam makes an easy jumping-off point to fascinating cruise excursions throughout Europe.