Even on an island known for gourmet cuisine and luxury hotels, this icon stands out—thanks to two top-tier Jean-Georges Vongerichten eateries, spacious rooms (redecorated in 2015), stunning bay views, and cosseting service. St. Barth's first hotel opened in the 1950s on the craggy bluff that splits Baie de St-Jean. Since then it's not only kept up with the times, but evolved into one of the island's top properties (and a favorite with celebs who'd rather relax than make the papers.) With 200 employees watching over 35 rooms, all with butlers, the service is unparallelled. Each of the rooms, suites, and villas is tastefully decorated and luxuriously appointed, with plasma TVs and high-speed Internet. Large bathrooms have either deep soaking tubs or walk-in showers; all have loads of fluffy towels and Bulgari amenities. The magnificent beachfront villas sleep up to eight, with full kitchens and beautifully appointed modern living areas. Two enormous (two- and three-bedroom) superdeluxe villas each come with two private pools, an art gallery, butler service, private cinema, and use of a MINI Cooper. A brand new megasuite, he Christopher Columbus, opened at the very top of the rock, so you can enjoy the best 180-degree view on the island. There is a well-equipped gym and more than a dozen spa and wellness services that can be brought to your room. The terrific breakfast buffet, included in the rate, is for hotel guests only. 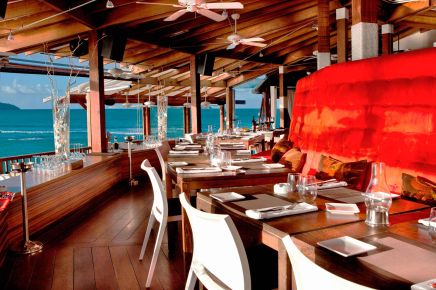 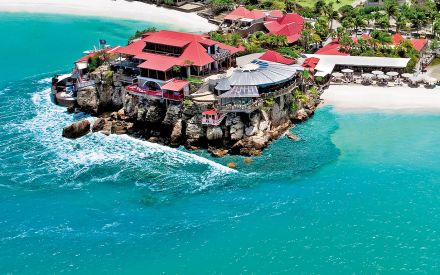 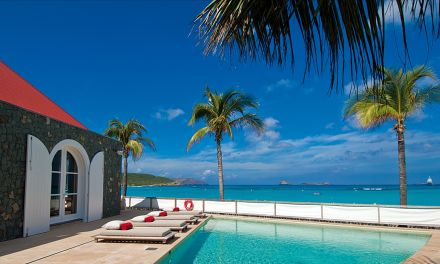 Something incorrect in this review?