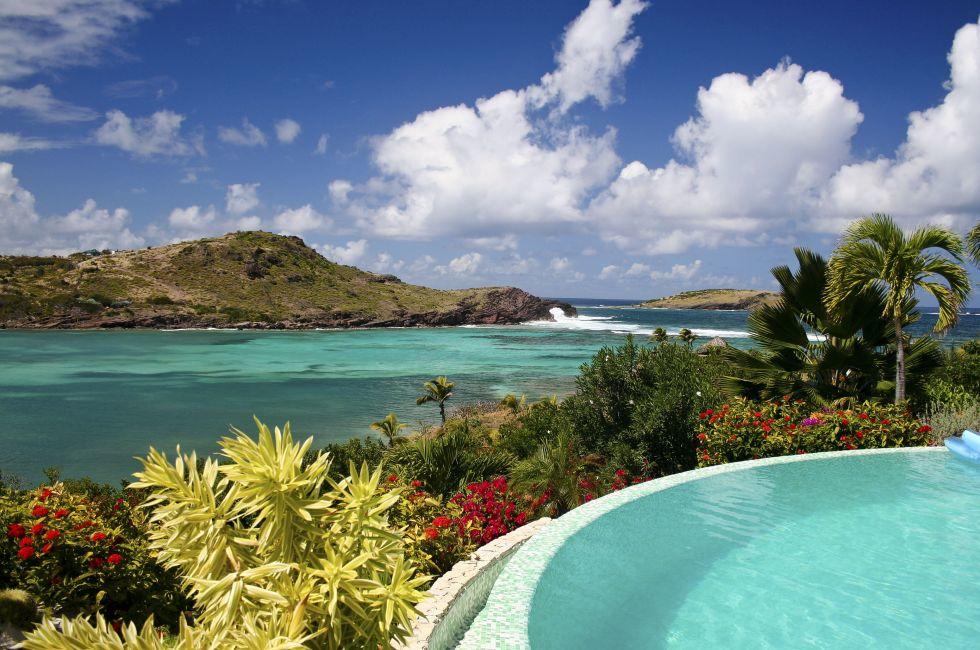 St. Barthélemy blends the respective essences of the Caribbean, France, and Architectural Digest in perfect proportions. A sophisticated but unstudied approach to relaxation and respite prevails: you can spend the day on a beach, try on the latest French fashions, catch a gallery exhibition, and watch the sunset while nibbling tapas over Gustavia Harbor, then choose from nearly 100 excellent restaurants for an elegant or easy evening meal. You can putter around the island, scuba dive, windsurf on a quiet cove, or just admire the lovely views.

A mere 8 square miles (21 square km), St. Barth is a hilly island, with many sheltered inlets and picturesque, quiet beaches. The town of Gustavia wraps itself around a modern harbor lined with everything from size-matters megayachts to rustic fishing boats to sailboats of all descriptions. Red-roof villas dot the hillsides, and glass-front shops line the streets. Beach surf runs the gamut from kiddie-pool calm to serious-surfer dangerous, beaches from deserted to packed. The cuisine is tops in the Caribbean, and almost everything is tidy, stylish, and up-to-date. French savoir vivre prevails.

Christopher Columbus came to the island—called "Ouanalao" by its native Caribs—in 1493; he named it for his brother Bartolomé. The first French colonists arrived in 1648, drawn by its location on the West Indian Trade Route, but they were wiped out by the Caribs, who dominated the area. Another small group from Normandy and Brittany arrived in 1694. This time the settlers prospered—with the help of French buccaneers, who took advantage of the island's strategic location and protected harbor. In 1784 the French traded the island to King Gustav III of Sweden in exchange for port rights in Göteborg. The king dubbed the capital Gustavia, laid out and paved streets, built three forts, and turned the community into a prosperous free port. The island thrived as a shipping and commercial center until the 19th century, when earthquakes, fires, and hurricanes brought financial ruin. Many residents fled for newer lands of opportunity, and Oscar II of Sweden returned the island to France. After briefly considering selling it to America, the French took possession of St. Barthélemy again on August 10, 1877.

Today the island is a free port, and in 2007 it became a Collectivity, a French-administered overseas territory. Arid, hilly, and rocky, St. Barth was unsuited to sugar production and thus never developed an extensive slave base. Some of the residents are descendants of the tough Norman and Breton settlers of three centuries ago, but you are more likely to encounter attractive French twenty- and thirtysomethings from Normandy and Provence, who are friendly, English speaking, and here for the sunny lifestyle. 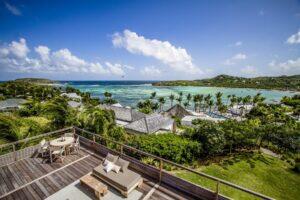 Recommended Things to Do in St. BarthélemySEE ALL 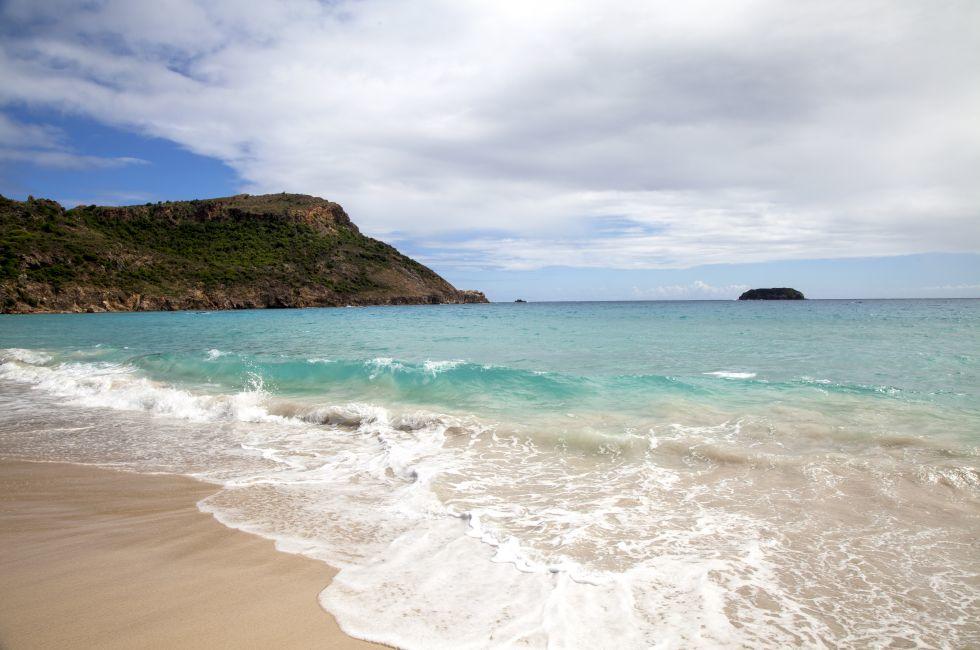 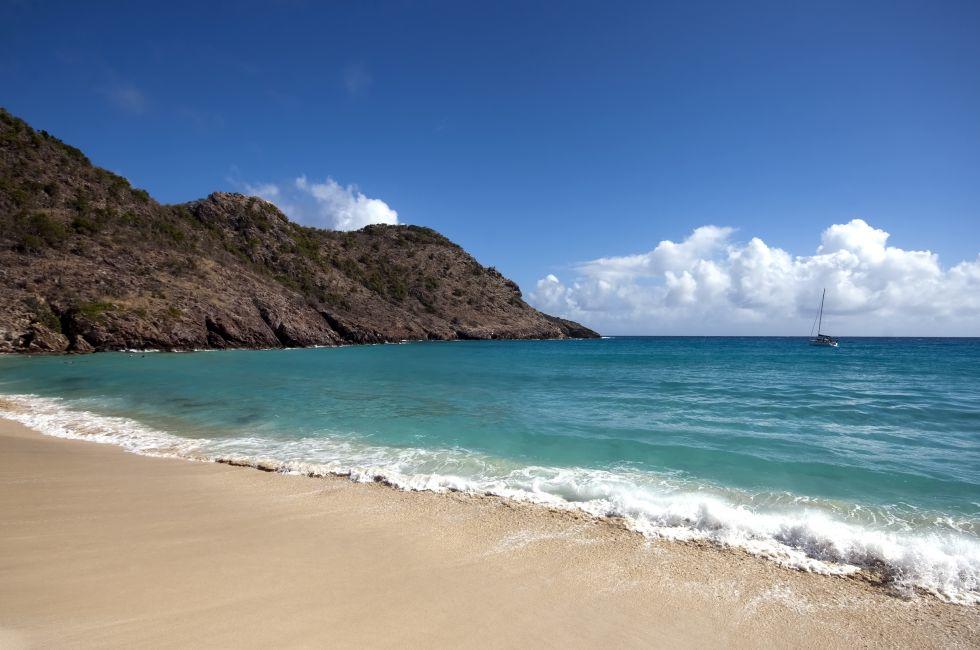 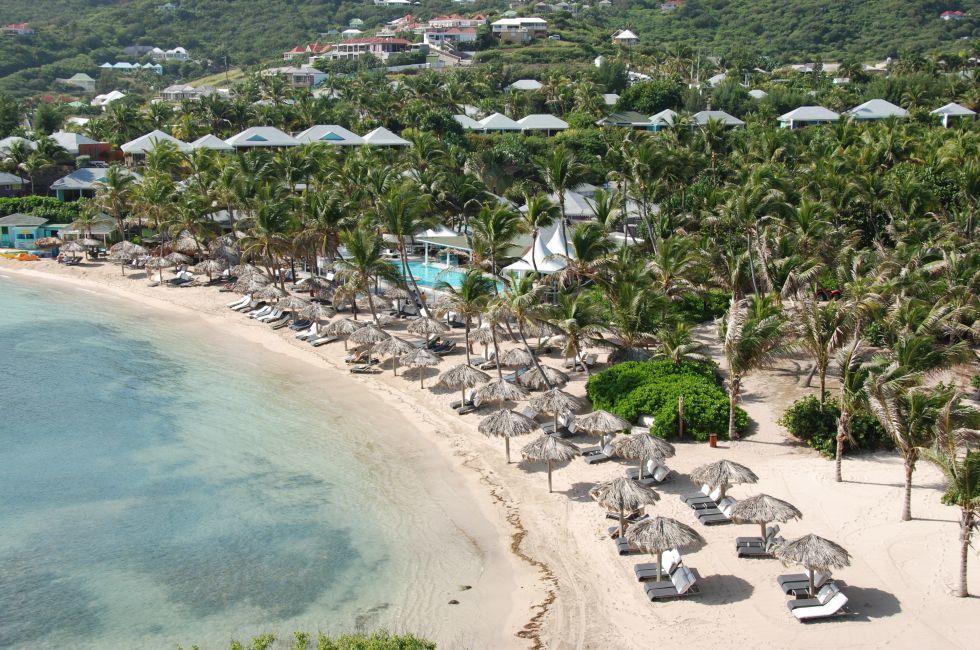 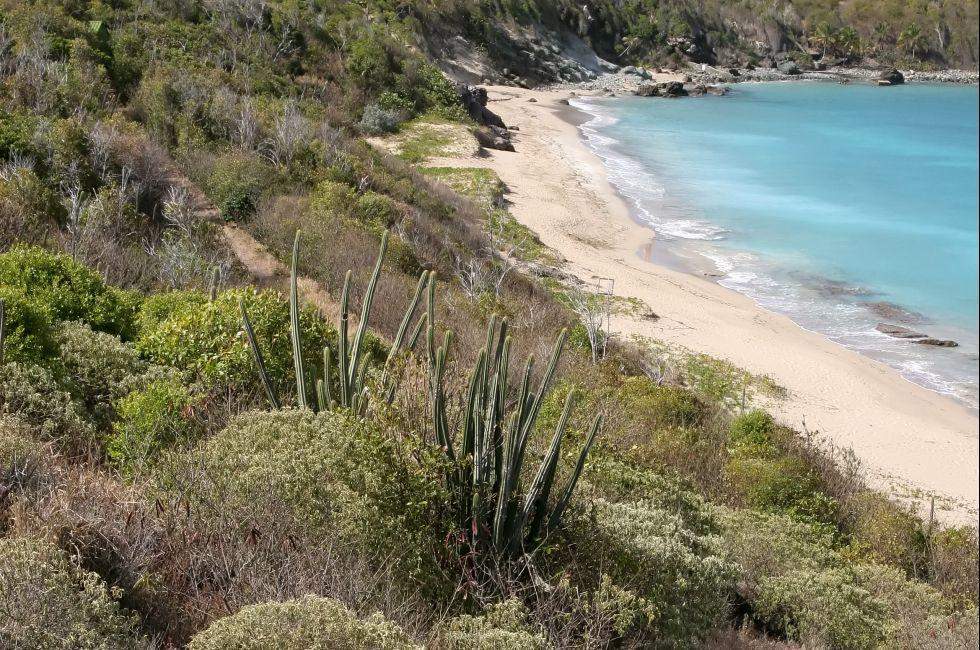 Find the perfect tours and activities in St. Barthélemy. 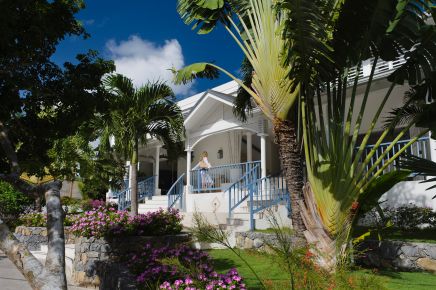 Find the best food tours and activities in St. Barthélemy.

230v/60 cycles; plugs are European standard with two round prongs

230v/60 cycles; plugs are European standard with two round prongs 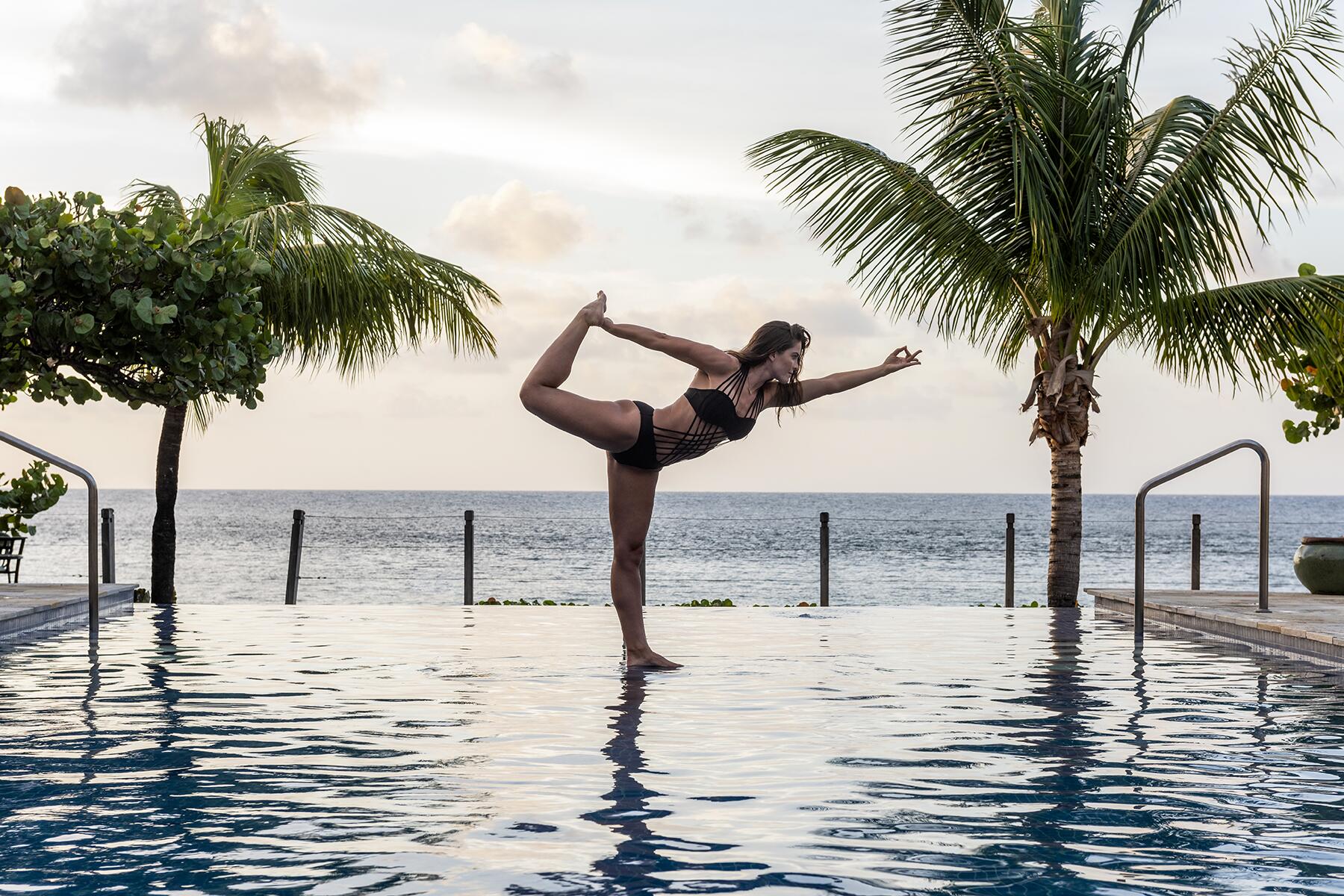 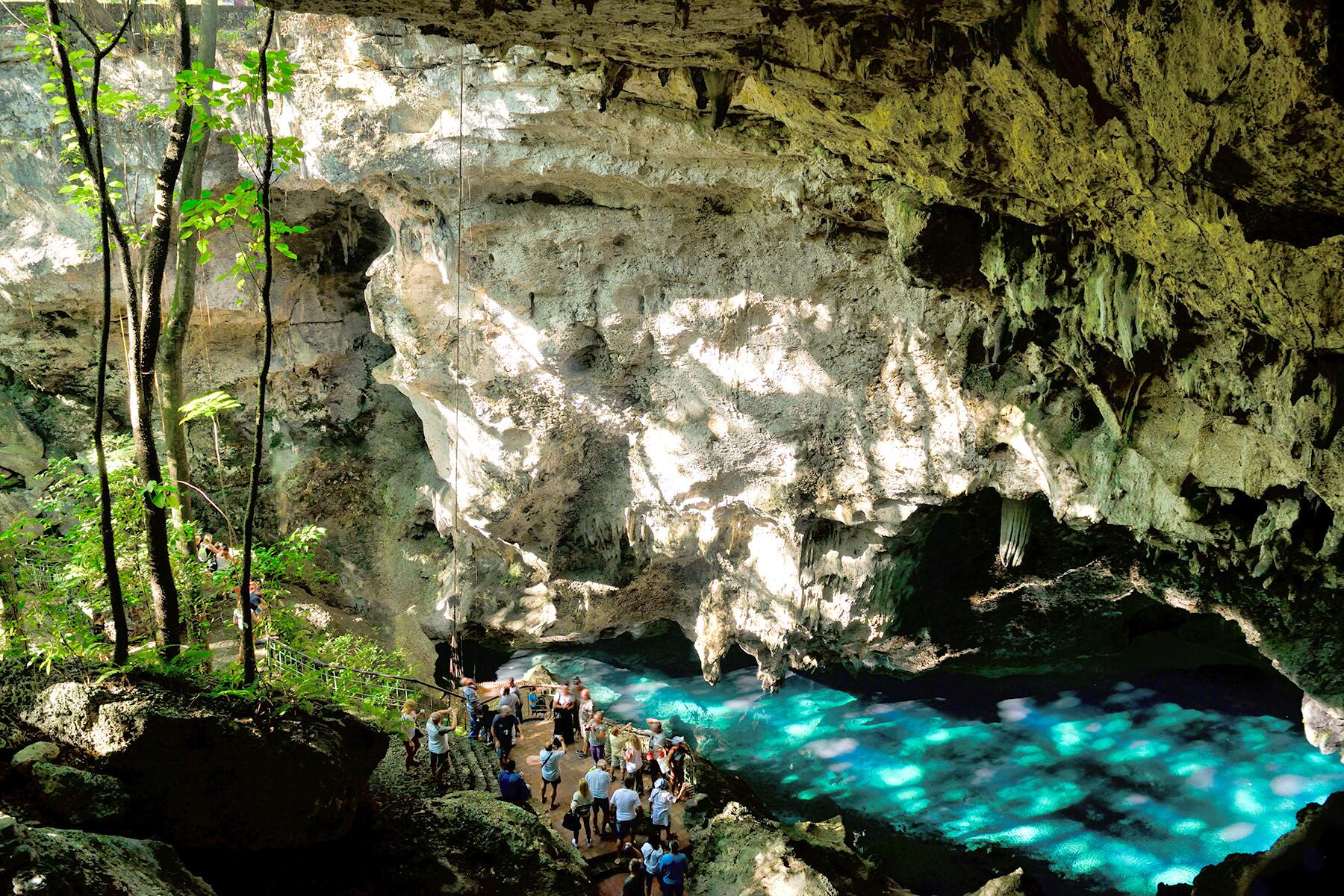 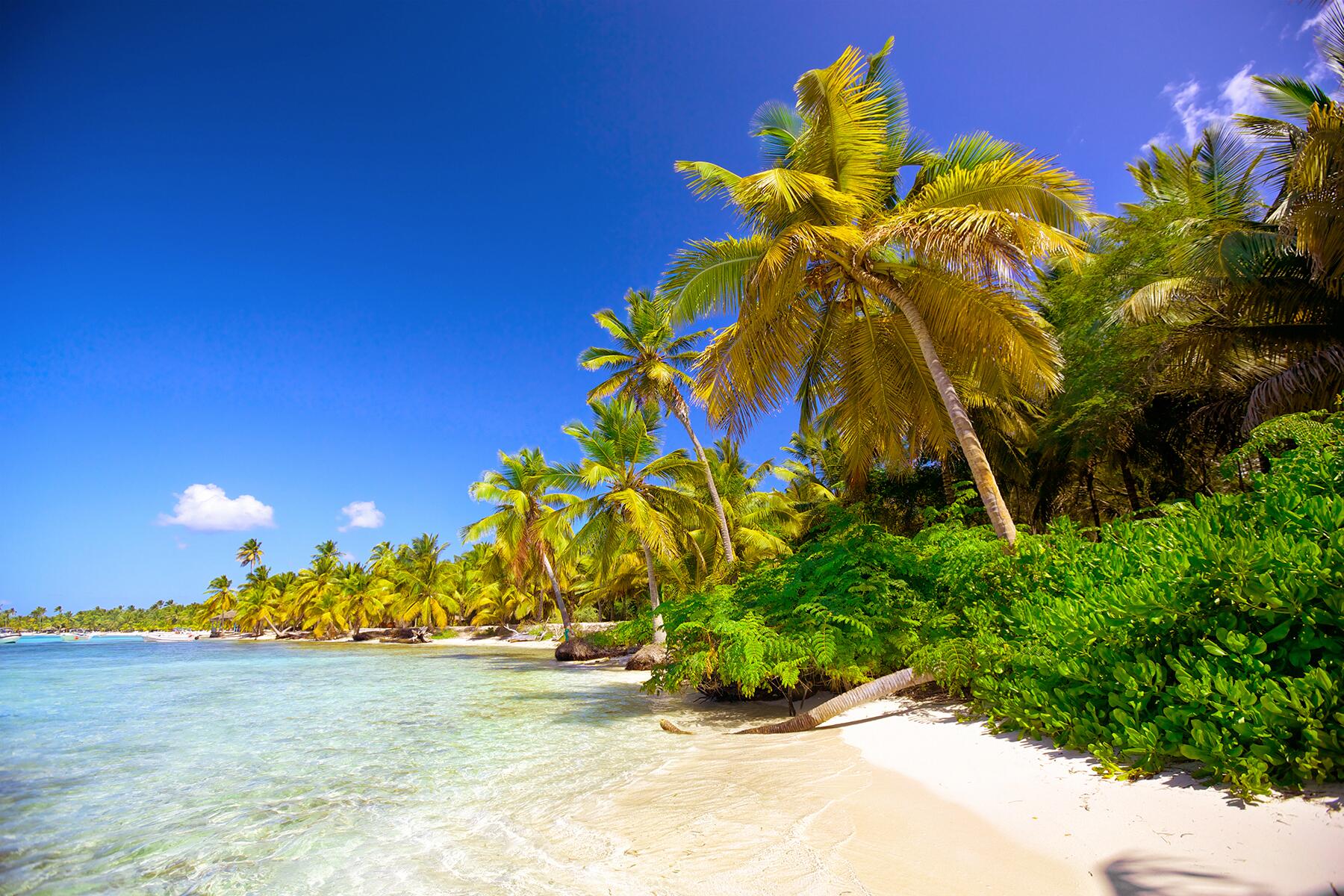 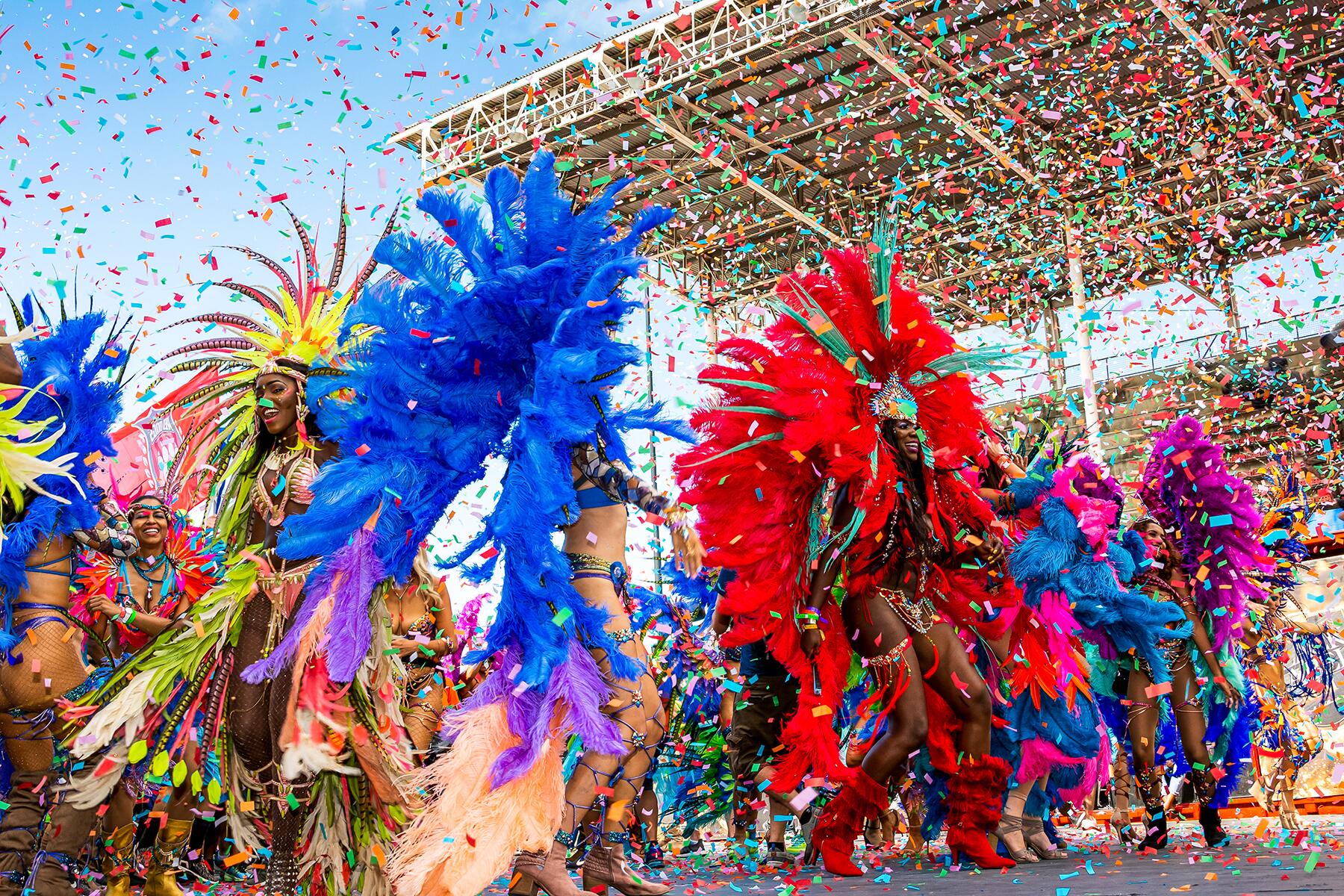