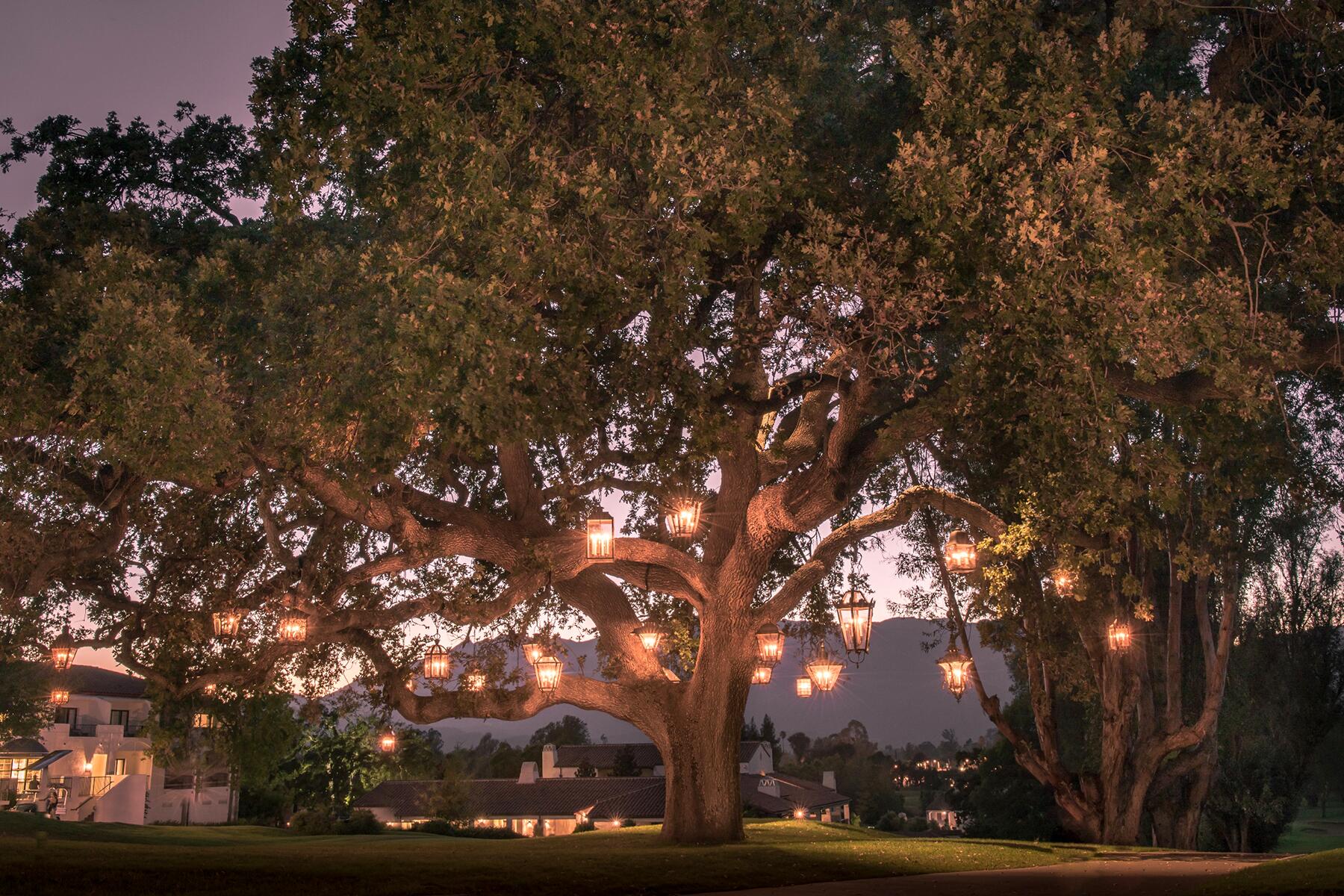 “Am I going to die?” was my first thought.

But as I traveled to Jamaica’s Treasure Beach, these stereotypes were far from my mind. More hardened stoic than doting flower-child, I was en route to MycoMeditations, a psilocybin-guided wellness retreat, where my life would change forever.

I was ready for something that would not quash my feelings but help me feel them boldly.

Psilocybin (the active compound in magic mushrooms) is making a resurgence in scientific circles for its profound ability to impart life-changing healing for the mind. Reputable mainstream institutions have rekindled their study of the molecule’s impact on everything from fears associated with terminal illnesses to childhood trauma to depression, and the results from even a single dose are staggering.

But my purpose for going was singular.

I’m closing in on a half-century in age and I’ve spent more of my life on antidepressants than not. My thoughts oscillate between shame and disappointment about past events and angst and distress about future possibilities. Do we all have these moments? Yes. Mine, however, were relentless, invading every facet of my life including my work, my relationships, and my health.

The half-dozen mainstream psychiatric drugs I’ve tried simply numbed me, and I ultimately decided therapy and pharmaceuticals were not enough. I was done with anesthetized emotions and symptom-management. I was ready for something that would not quash my feelings but help me feel them boldly.

Several medical institutions have new thoughts about depression, indicating it’s more likely attributed to environmental events than chemical imbalances. This seed of thought, brought into the light by Michael Pollan’s latest book, led to my trek to MycoMeditations in Jamaica, where there are no laws against the use of psilocybin.

Curious about a healing journey with medicinal mushrooms? Here’s what you can expect from this retreat.

You’re Going to Take a Lot of Mushrooms

Over the seven-day retreat, I took three doses of mushrooms, escalating in volume each time. My first dose was 4 grams, which brought me to a meditative state. For comparison, most recreational mushroom trippers take only about 2 grams. I didn’t feel much more than a relaxing, meditative vibe, which I later learned was likely caused by the SSRI medications still in my system.

My second dose two days later was 10 grams. If it sounds like an insane amount of mushrooms, then you’re getting the point. At this high dose, I weaved in and out of dream-like states, and all sense of time disappeared. But it didn’t get me where I needed to go.

“Now what?” I asked Justin Townsend, one of the owners of MycoMeditations, the CEO, and our group facilitator. Justin has guided myriad people on therapeutic mushroom trips, and I trusted his experience when it came to the next step. With his expertise, plus the onsite nurse, therapist, and multiple guides, I knew I was in good hands.

Then he said it: 14 grams. FOURTEEN GRAMS.

It turns out, the average person would need to ingest 30 pounds of mushrooms to overdose.

“Am I going to die?” was my first thought.

It turns out, the average person would need to ingest 30 pounds of mushrooms to overdose. Newsflash: You’d likely pass out before you shoveled that amount into your system.

Nevertheless, 14 grams is a lot of fungi.

You’re Going to Make Real Friendships That Last a Lifetime

I befriended 12 guests on the excursion, which is the typical size for a MycoMeditations retreat.

Introductions with everyone were forced and shallow upon our first meeting, like you might expect from a group of strangers coming together in trepidation. Some came for anxiety like me, while others sought help with grief, sexual assault trauma, or physical pain.

A few of us had dabbled in ‘shrooms in our early years while others had no experience at all. There were artists, writers, scientists, bankers, and the like; and we were split evenly with both men and women, ranging in age from early 40s to late 70s.

With Justin leading our discussions, we gathered each morning before dosing and circled again for an extended integration period the following day. This process of “integration” offered a way of synthesizing the experiences manifested during our mushroom trips.

In only one week, these strangers became some of my closest friends.

Most of us cringed at the idea of speaking openly to strangers about our feelings, but after the first dose, the words flowed with ease for nearly everyone. Speaking my new truth to the group and hearing of their revelations was as analeptic as the psychedelic journey.

Every person shared their experience. Every person cried at least once, and I found that we cried as much for the other person as for ourselves. I opened up about the source of my depression and anxiety. I shared deep, haunting, newly-revealed narratives of my past with outsiders who cried with me, belly-laughed with me, and sat in silence alongside me on the rocky beach as we gazed at the stars.

In only one week, these strangers became some of my closest friends.

Before I give you the idea that a therapeutic psilocybin retreat is all roses and rainbows, let’s be clear. It’s hard work. Emotional labor.

When you take a dose this large, there are no words to describe the experience. I’m a writer; words are my world, and yet I am lacking. It’s terrifying and calming. It’s other-worldly, and it defies description.

Like me, anyone heeding the call of the mushroom to help with trauma, anxiety, or repressed feelings seeks what the experts call a “heroic dose.” That is where the 14 grams transported me.

Star Wars spoiler: Kylo Ren redeems himself in The Rise of Skywalker. His story is one of a hero. An upset balance in his youth caused darkness and rage; a meeting with Rey began a transformation; a series of challenges and temptations led him astray; and finally, a revelation and sacrifice ultimately transformed him.

This high dose takes you on a similar heroic journey. It dissolves your ego, forces you to face your fears, and opens the door for you to transform into the person you were meant to be.

Convulsions, reverting back to a young age, visions of demons: Myco’s therapist assured me that whatever challenges came, nothing would be worse than what I was already experiencing every day of my life. I laid under a grouping of trees and heard wretched sobbing and erratic movements from my friends in the large yard around me.

My own trip made clear that my issues were about severe pent up trauma in my body and in my unconscious mind, going back to my early childhood. Throughout the third session, decades of anger and pain poured from me like lava from a volcano. Five hours later, exhausted and spent, I knew Kylo Ren had nothing on me.

The truth is, my hero’s journey is just beginning. The mushrooms were the catalyst to my change; they expedited the process. They also present new revelations on a daily basis, peeling away destructive layers and bringing to light raw insights. Learning how to process and apply those insights weeks and months after my trip is part of the hero’s journey, as well.

Did it work? I have to say, with enthusiasm and fervor, hell yes it worked.

Five hours later, exhausted and spent, I knew Kylo Ren had nothing on me.

I’m coming off my anxiety medications and putting an era of depression behind me with daily meditations, yoga practice, and journaling. Also, I remain in regular contact with many of the people I met at Myco, as we encourage one another through this positive transformation process.

Some say that a week at MycoMeditations is analogous to 10 years of therapy, and I couldn’t agree more.