An easy 30-minute cruise from Fremantle, or about one hour down the Swan River from Perth, sunny, quirky Rottnest Island makes an ideal day trip. Known to locals as "Rotto," the former penal colony, boys’ reformatory, and war base is as much a part of Western Australia as mine sites, colorful entrepreneurs, and untouched beaches. Its strange moniker—translated to mean rat’s nest—can be attributed to 17th-century Dutch explorers who mistook the native marsupials called quokkas for cat-size rats.

Much of the island's charm lies in the fact it’s largely car free: rent a bike to make the most of it. The island has an interesting past, which is evident in its historic buildings. Though records of human occupation date back 6,500 years, when Aboriginal people inhabited the area, European settlement only dates back to 1829. Since then the island has been used for a variety of purposes, including attempts at agriculture, a boy’s reformatory, a penal colony, and for military purposes in both the Great War and World War II. The Rottnest Museum is a great place to get the history of the place, further enhanced by the many free daily tours run by volunteers. You can also take a train trip and tour to Oliver Hill to see gun emplacements from World War II.

Of course, most West Australians go to the island for the beaches, the swimming, and the laid-back atmosphere on Perth's doorstep. A warm ocean current passes by Rottnest, allowing it to host an unusual mix of tropical and temperate marine life. In fact, it’s home to 135 species of tropical fish and 20 species of coral, and even air temperature is warmer than on the mainland. 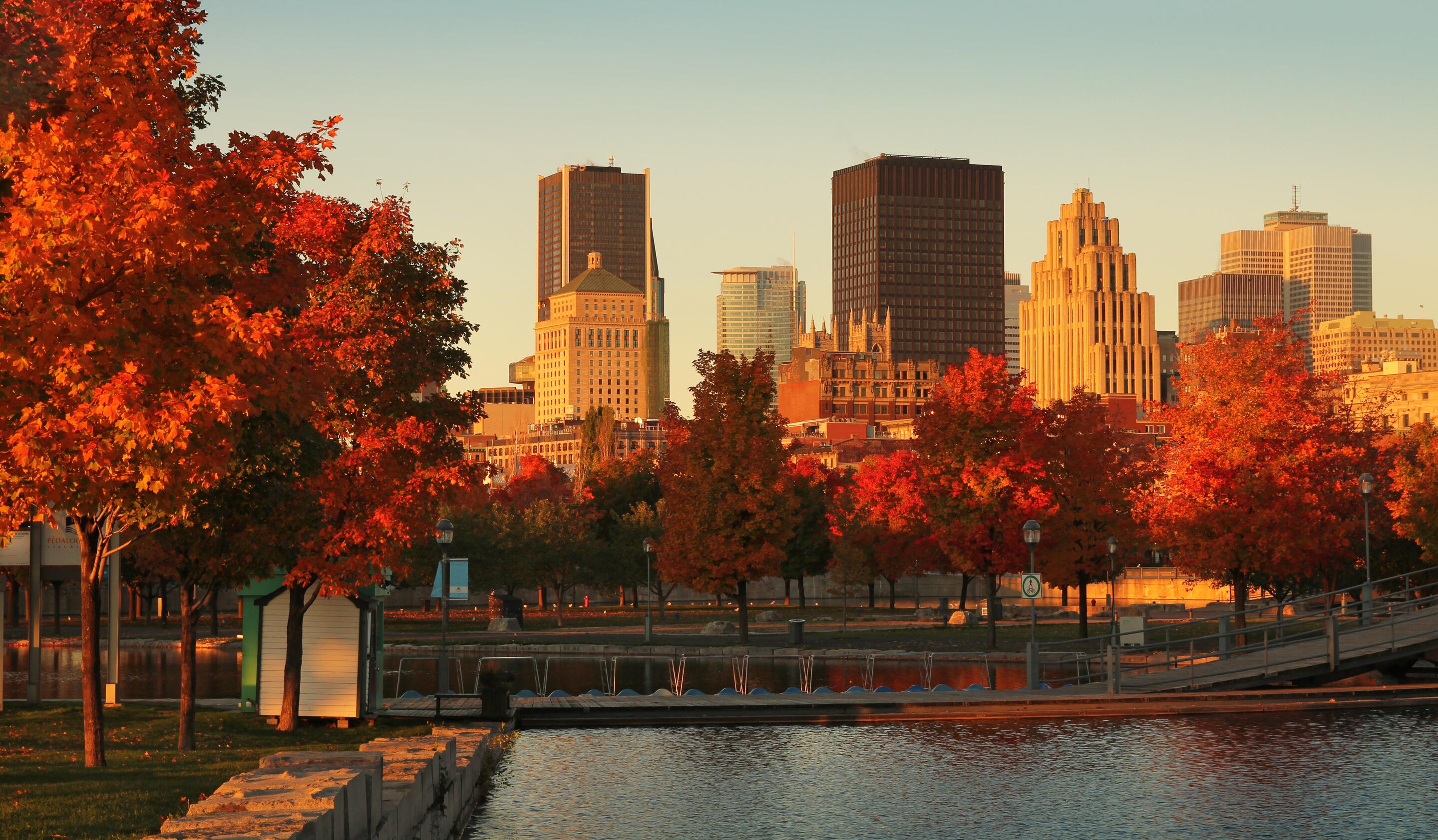 4 Places You Can Travel in October for $2,000
If you’re feeling a little restless and a touch impulsive, why not book one of these big vacations this month?