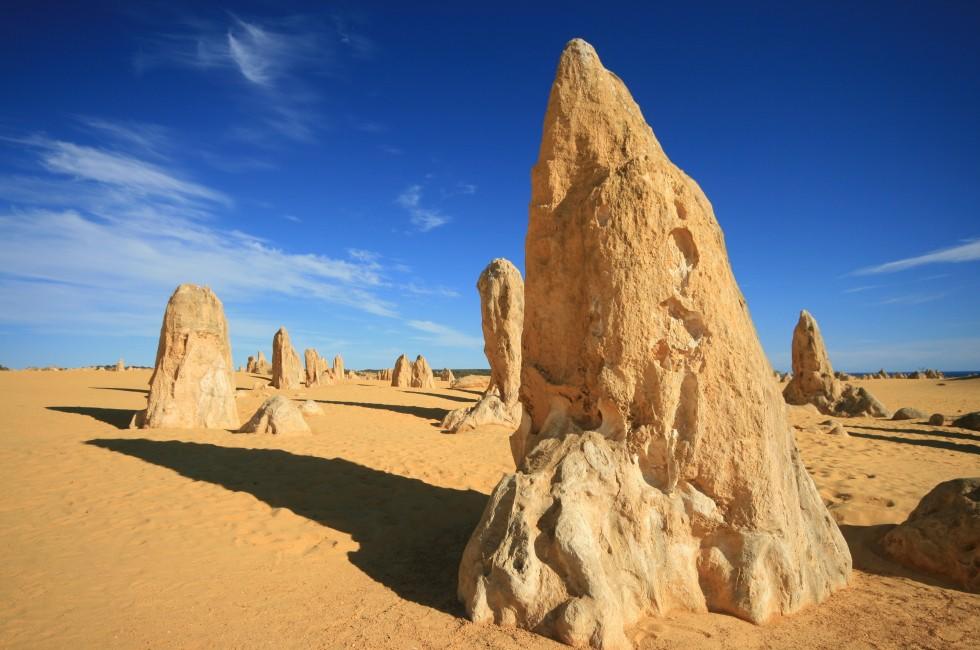 Western Australia is a stunningly diverse place, with rugged interior deserts, endless, untrammeled white-sand beaches, a northern tropical wilderness, and a temperate forested south. The scenery here is magnificent; whether you travel through the rugged gorges and rock formations of the north; the green pastures, vineyards, and tall-tree forests of the south; or the coastline's vast, pristine beaches, you'll be struck by how much space there is here. If the crowds and crush of big-city life aren't your thing, this is the Australia you may never want to leave.

Perth, the capital city and home to nearly 70% of the state's 2.47 million residents, is a modern, pleasant metropolis with an easygoing, welcoming attitude. However, at 3,000 km (1,864 miles) from any other major city in the world, it has fondly been dubbed "the most isolated city on Earth." Its remoteness is part of what makes Western Australia so awe-inspiring.

It took more than 200 years after Dutch seafarer Dirk Hartog first landed on the coast of "New Holland" in 1616 in today's Shark Bay before British colonists arrived to establish the Swan River Colony (now Perth) in 1829. Progress was slow for half a century, but the discovery of gold around Kalgoorlie and Coolgardie in the 1890s brought people and wealth, especially to the fledgling city of Perth; much later, in the 1970s, the discovery of massive mineral deposits throughout the state began an economic upswing that still continues.

Western Australia produces much of Australia's mineral, energy, and agricultural wealth, though recent falls in resources prices have slowed development, curbed employment figures, and reduced the population flow to WA, with fewer people chasing the highs of its boom-and-bust cycle. Nonetheless, development continues: a number of the state's airports are being expanded; central train lines are being sunk, linking the city’s divided heart; and the long-term riverside development known as Elizabeth Quay continues to evolve (expect road delays). The cooling economy has delivered a boon for travelers: hotel prices are falling, making for a more affordable experience in this land of oft-inflated prices.

The port city of Fremantle is a jewel in Western Australia's crown, largely because of its colonial architectural heritage and hippy vibe. Freo...

Buoyed by a history of mineral wealth and foreign investment, Perth has high-rise buildings dotting the skyline, and an influx of immigrants... An easy 30-minute cruise from Fremantle, or about one hour down the Swan River from Perth, sunny, quirky Rottnest Island makes an ideal day... The South West—Western Australia's most popular destination, with 2.4 million visitors annually—should not be missed if you are coming to this...

The attractive and fashionable seaside town of Dunsborough is perfect for a few days of swimming, sunning, and fishing—which is why it's become...

The lovely town of Margaret River is considered the center of the South West's wine region, though vineyards and wineries stretch well beyond...

The South West—Western Australia's most popular destination, with 2.4 million visitors annually—should not be missed if you are coming to this... 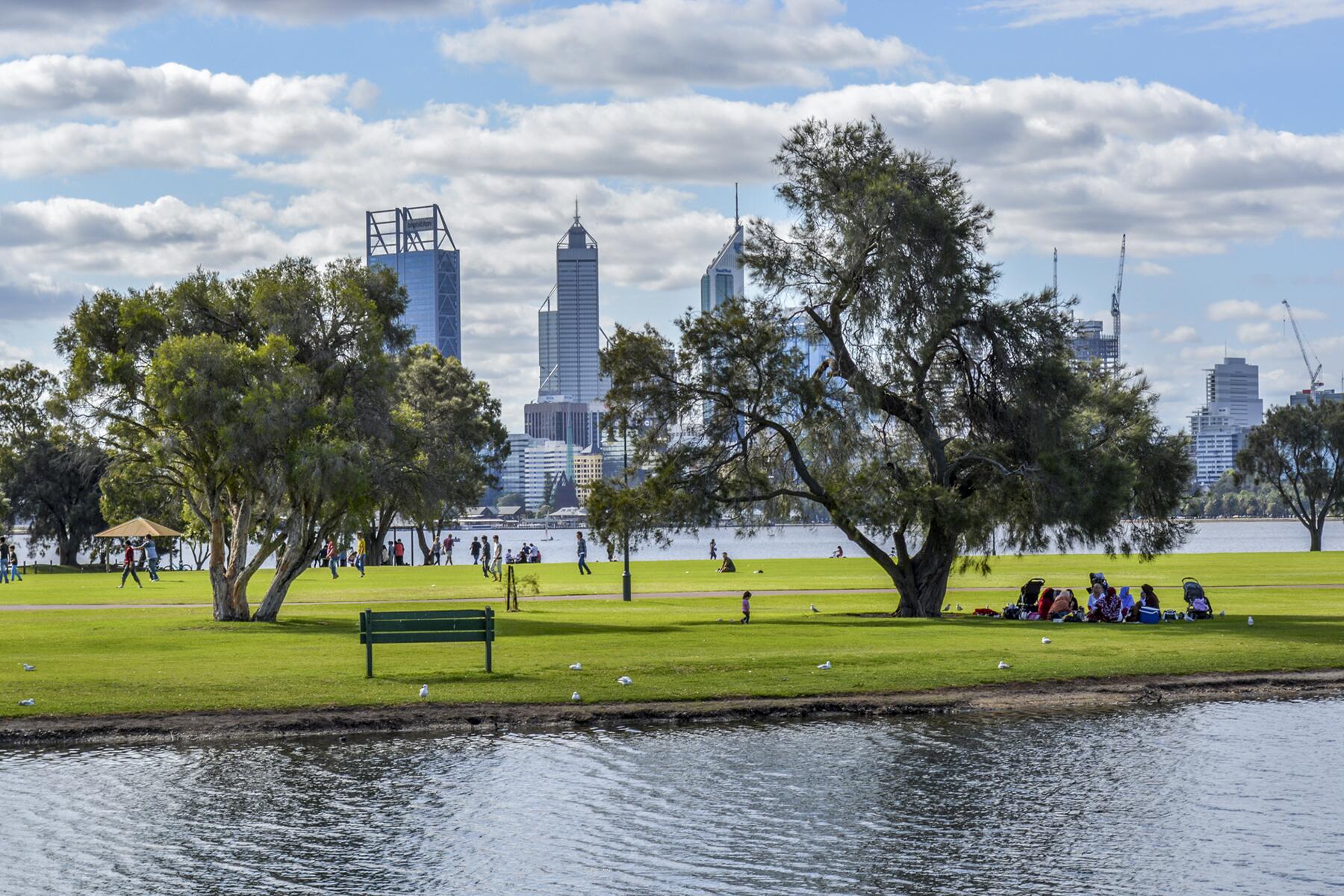 I Live in a City That’s Escaped the Pandemic

A Man Declared Himself the King of an Abandoned Island. Now It’s a Tourist Attraction 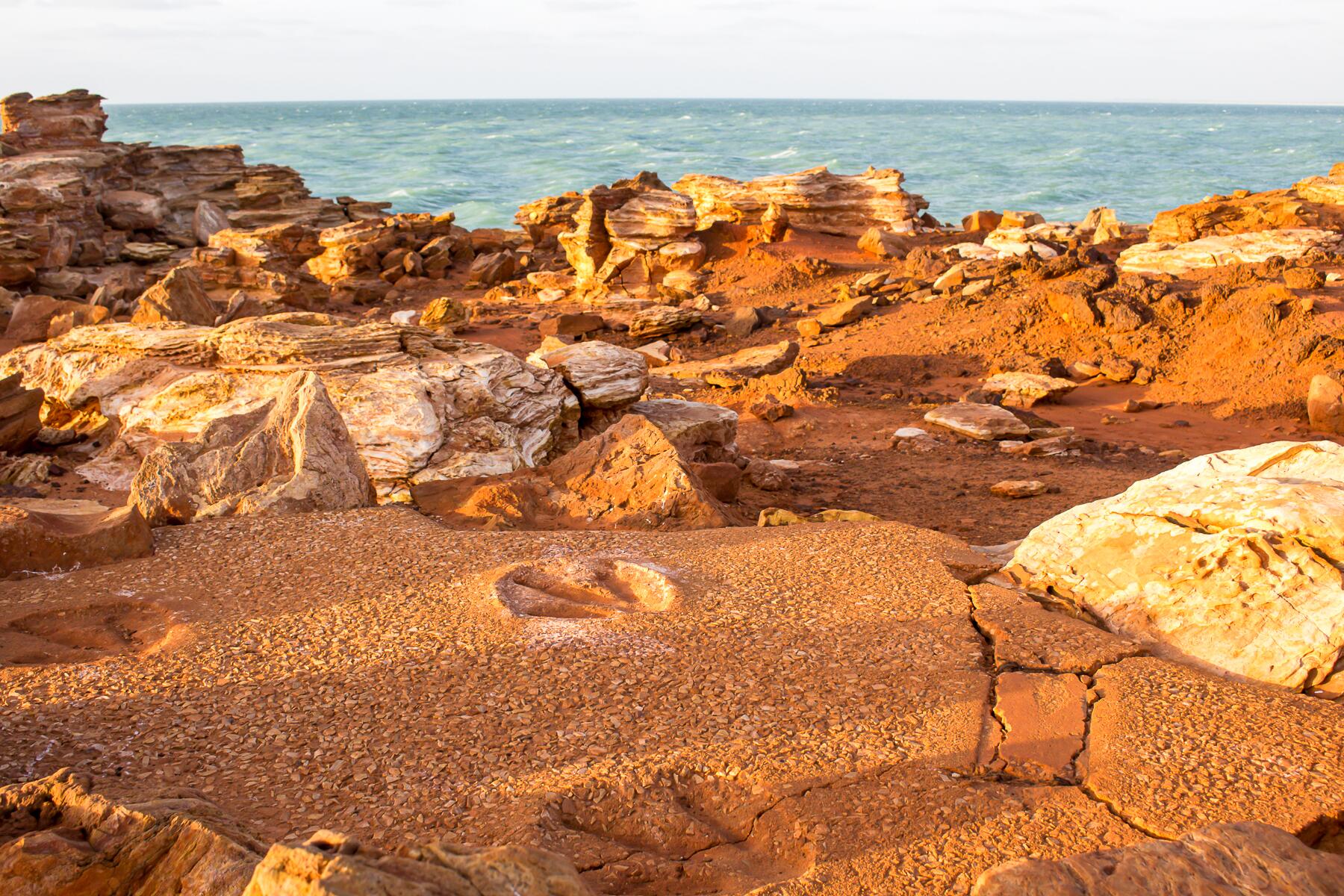 10 Reasons This Australian State Is the Ultimate Offbeat Destination