Fraser Island, at 1,014 square km (391 square miles), is the largest of Queensland's islands and the most unusual. Fraser is the world's largest sand island—instead of coral reefs and coconut palms, it has wildflower-dotted meadows; 100-plus freshwater lakes; dense, tall stands of rain forest; towering dunes; sculpted, multicolor sand cliffs; up to 40,000 migratory shorebirds; and rare and endangered species including dugongs, turtles, Illidge's ant-blue butterfly, and eastern curlews—a lineup that won the island a place on UNESCO's World Heritage list.

The surf fishing is legendary, and humpback whales and their calves winter in Hervey Bay between May and September. The island also has Aboriginal sites dating back more than a millennium.

Hervey Bay is the name given to the expanse of water between Fraser Island and the Queensland coast, and to four nearby coastal towns—Urangan, Pialba, Scarness, and Torquay—that have merged into a single settlement. Hervey Bay and Rainbow Beach are the main jumping-off points for offshore excursions. (Maps and road signs usually refer to individual town names.) 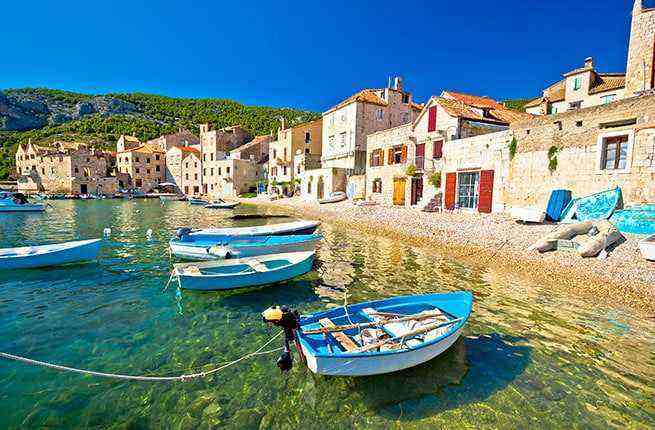 10 Secret Islands That You’ve Probably Never Heard Of
This is where to vacation like a local. 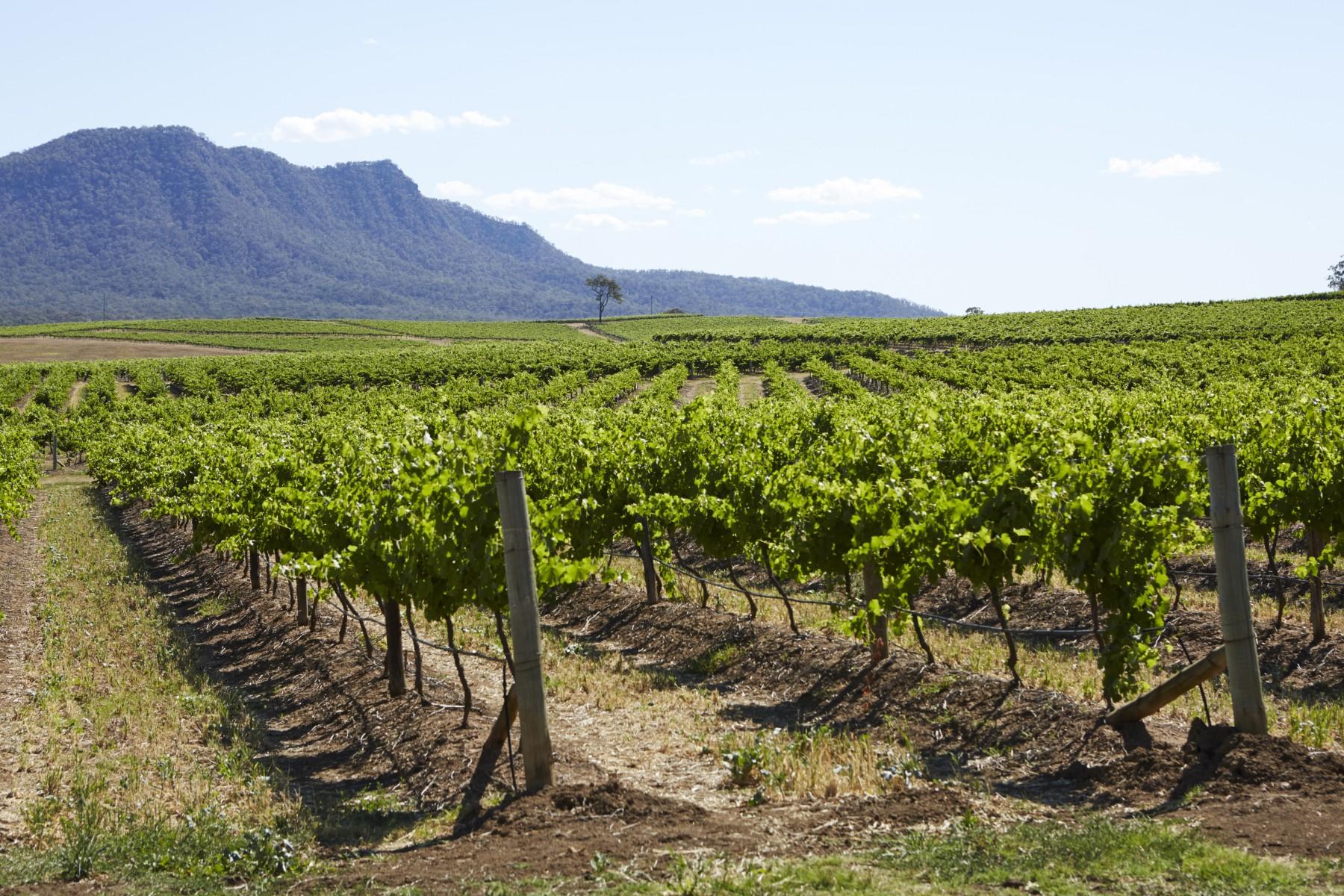 The Only Wine Country Where There Are Kangaroos in the Vineyards
How to have a fabulous time in Australia’s Hunter Valley.