As the nation's capital, Canberra is sometimes maligned by outsiders, who see the city as lacking the hipness of Melbourne or the glamour of Sydney. But Canberra certainly has charms of its own, with its world-class museums (the majority of which are free), leafy open spaces, and the huge Lake Burley Griffin.

When Australia federated in 1901, both Sydney and Melbourne vied to be the nation's capital. But in the spirit of compromise, it was decided that a new city would be built, and Canberra and the Australian Capital Territory (A.C.T.) were created when New South Wales ceded land to build a federal zone, based on the model of America's District of Columbia.

From the beginning this was to be a totally planned city. Walter Burley Griffin, a Chicago architect and associate of Frank Lloyd Wright, won an international design competition. Griffin arrived in Canberra in 1913 to supervise construction, but progress was slowed by two world wars and the Great Depression. By 1947 Canberra, with only 15,000 inhabitants, was little more than a country town.

Development increased during the 1950s, and the current population of more than 367,000 makes Canberra by far the largest inland city in Australia. The wide, tree-lined avenues and spacious parklands of present-day Canberra have largely fulfilled Griffin's original plan. The major public buildings are arranged on low knolls on either side of Lake Burley Griffin, the focus of the city. Satellite communities—using the same radial design of crescents and cul-de-sacs employed in Canberra—house the city's growing population. 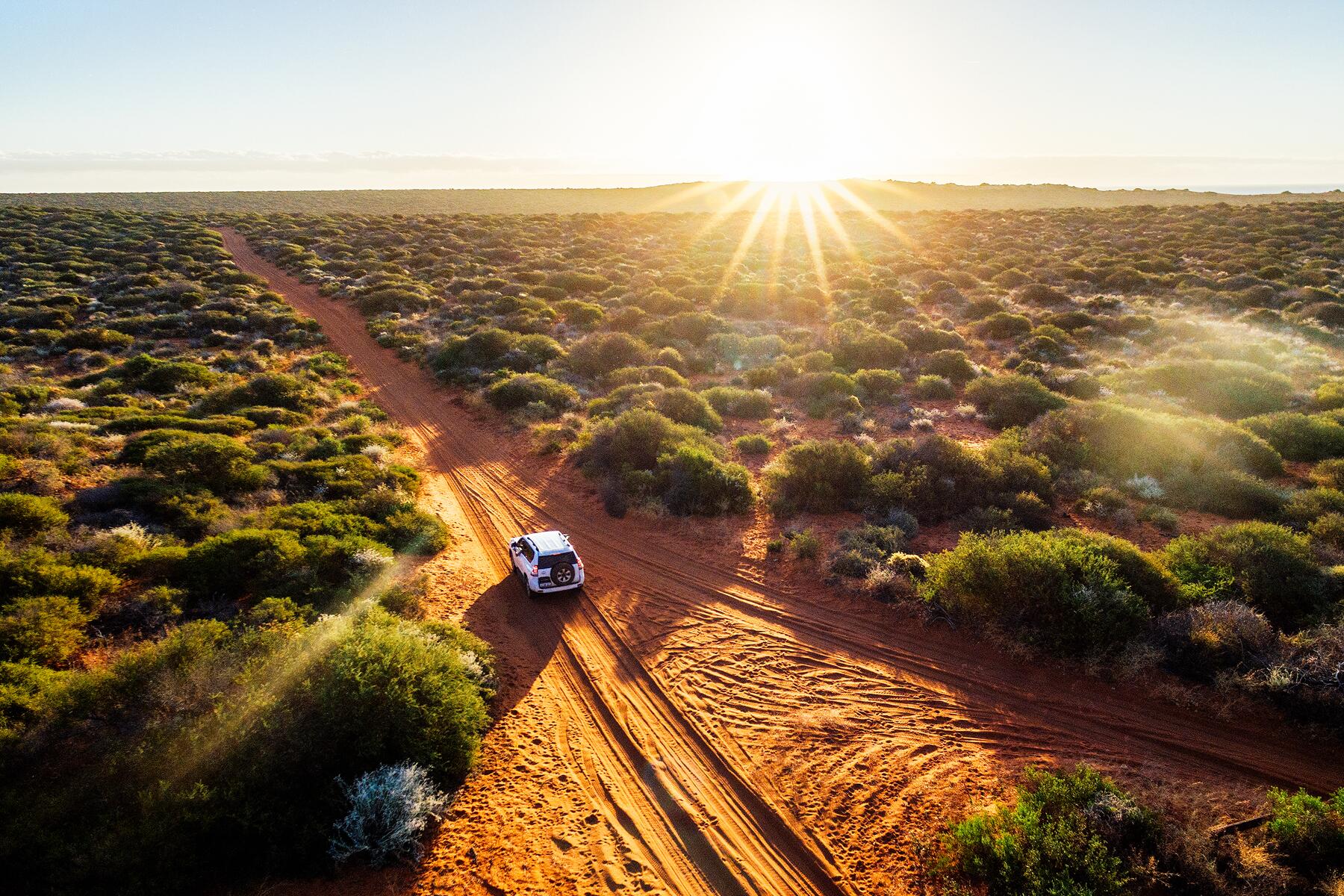 Is It OK to Travel to Australia Right Now?
After an unprecedented bushfire season, Australia is once again open for business. 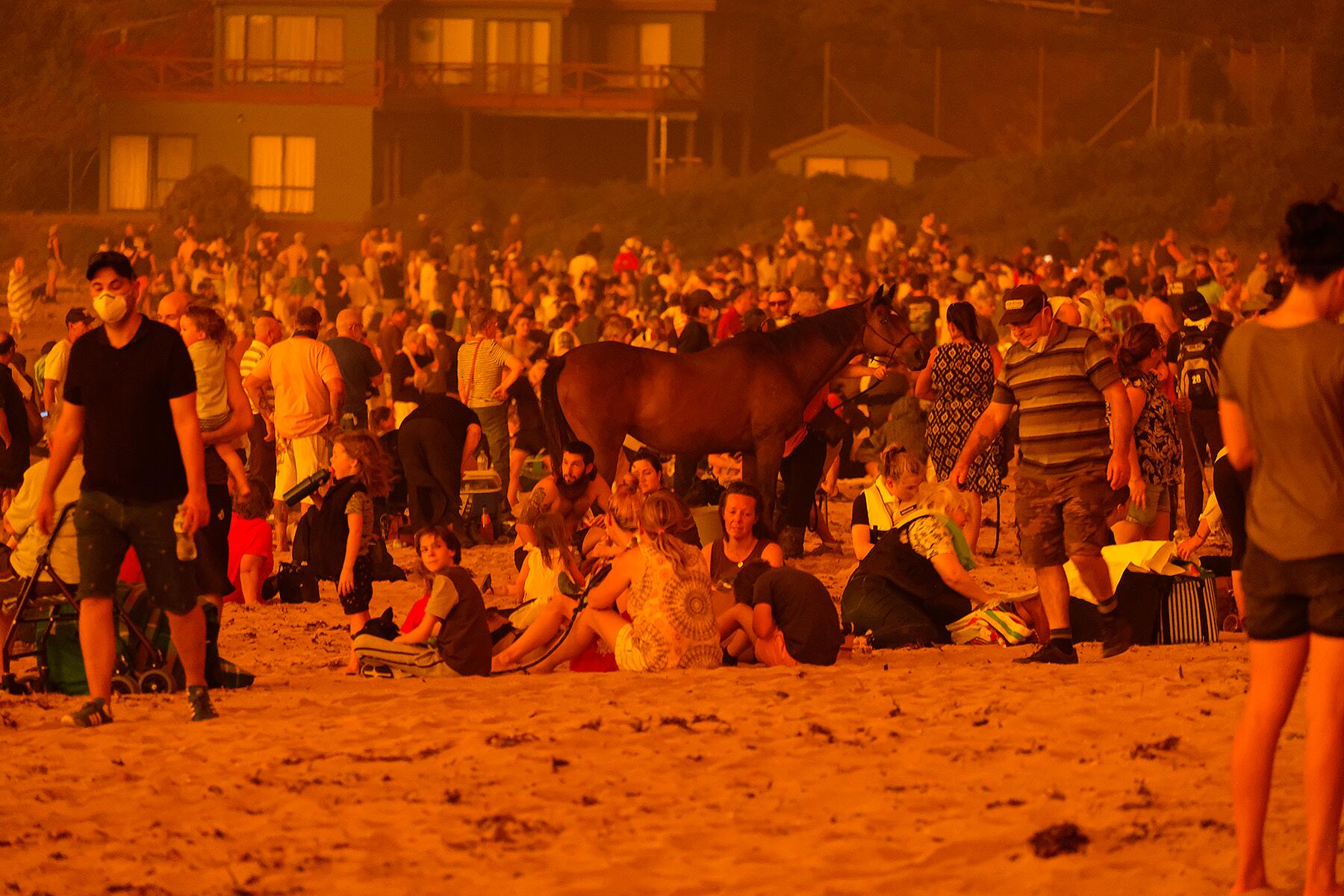 Australia Wildfires: What You Need to Know About Traveling to Australia Right Now
Devastating fires continue to burn across the continent, but Australia will need visitors more than ever as it recovers.

8 Zoos Where You Can Spend The Night
Is there any child (or grownup) who hasn’t dreamed of staying overnight at the zoo?