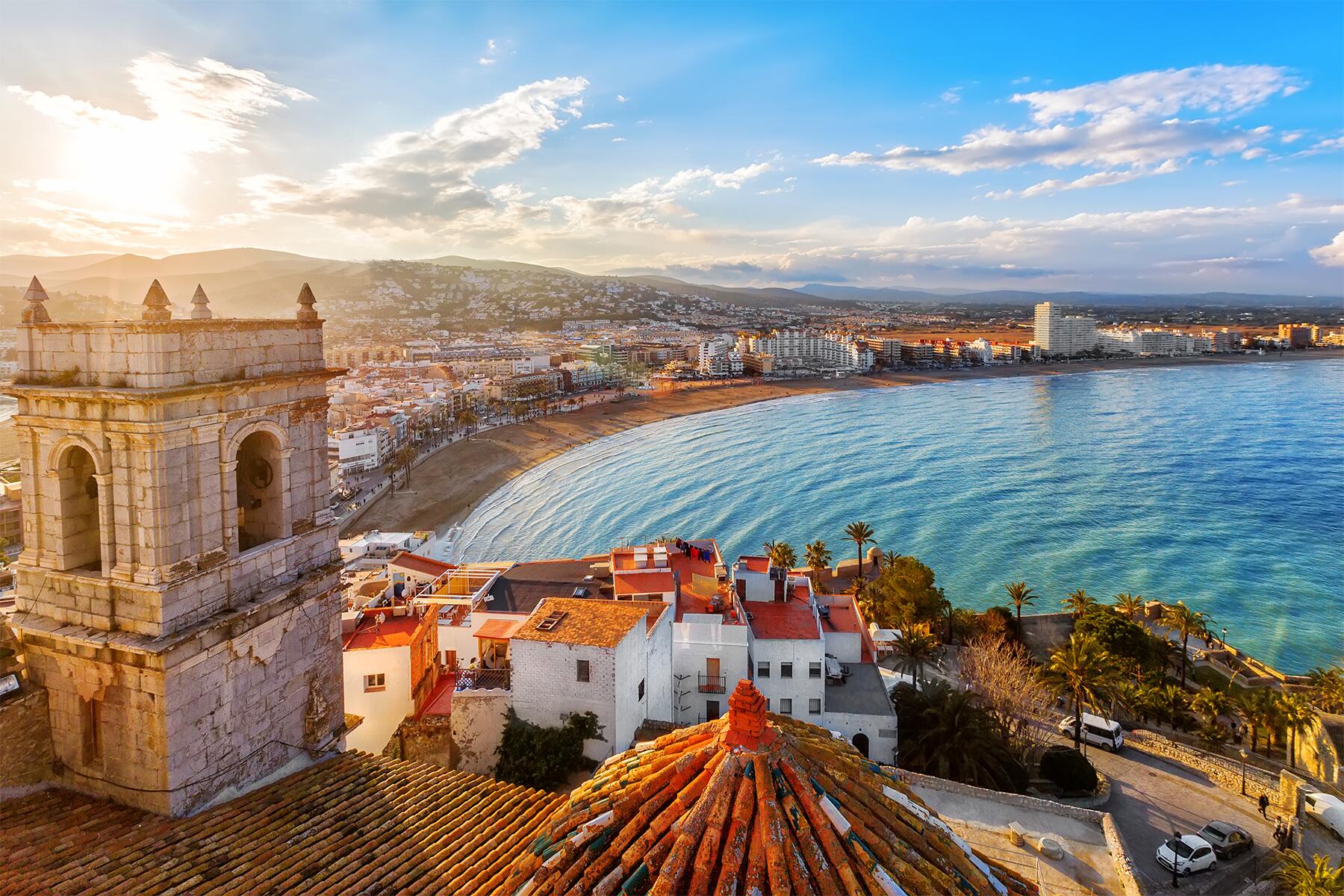 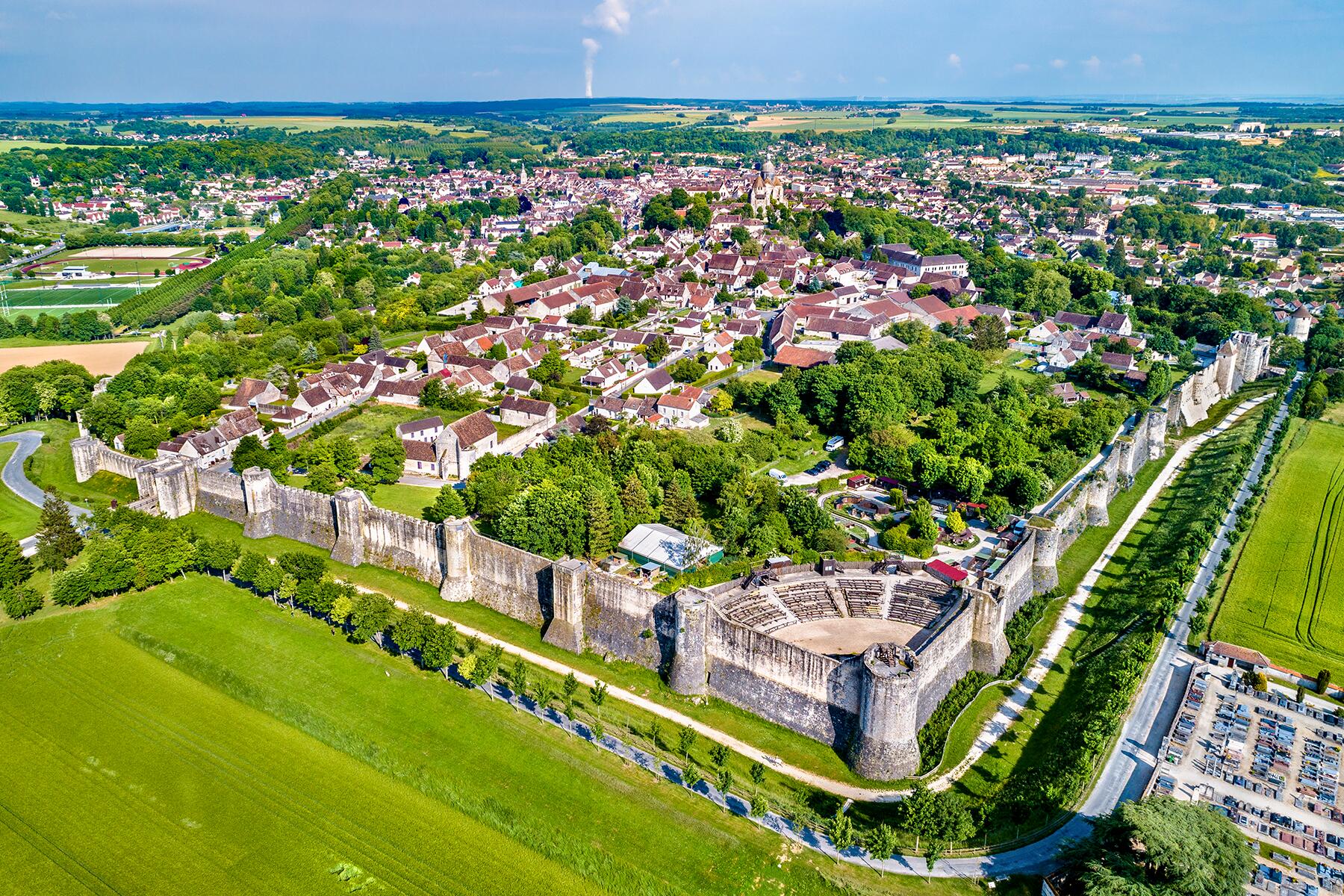 Hidden away on the outskirts of Hanoi is a forgotten walled city that shaped the course of Vietnam’s history.

It is not easy to spot, yet it’s an image that explains the downfall of a 2,300-year-old Vietnamese empire. Carved into a timeworn wooden pillar, in a little-visited village near Hanoi, is a small depiction of a man holding a crossbow. It was this weapon, and the magic powers it bestowed upon its user, that allowed a Chinese soldier to betray his wife, overpower her emperor father, and seize Vietnam’s first-ever walled city.

This is just one of the extraordinary tales embedded in the ancient citadel of Co Loa. In a typical year, millions of tourists visit Vietnam’s charming capital city Hanoi, savoring its renowned cuisine, exploring the throbbing streets of its Old Quarter, and examining its excellent museums. A mere five miles north of Hanoi’s tourist precinct lies the remains of Co Loa, one of the country’s most overlooked historical sites.

Twice serving as the imperial capital of Vietnam, Co Loa was once an enormous city protected by four thick, lofty stone walls, each of which was two and a half miles long. While Hanoi’s more centrally-located Thang Long citadel receives many tourists, very few visit Co Loa, which boasts about 60 historical sites, including temples, pagodas, and communal homes, scattered throughout a cluster of peaceful villages. 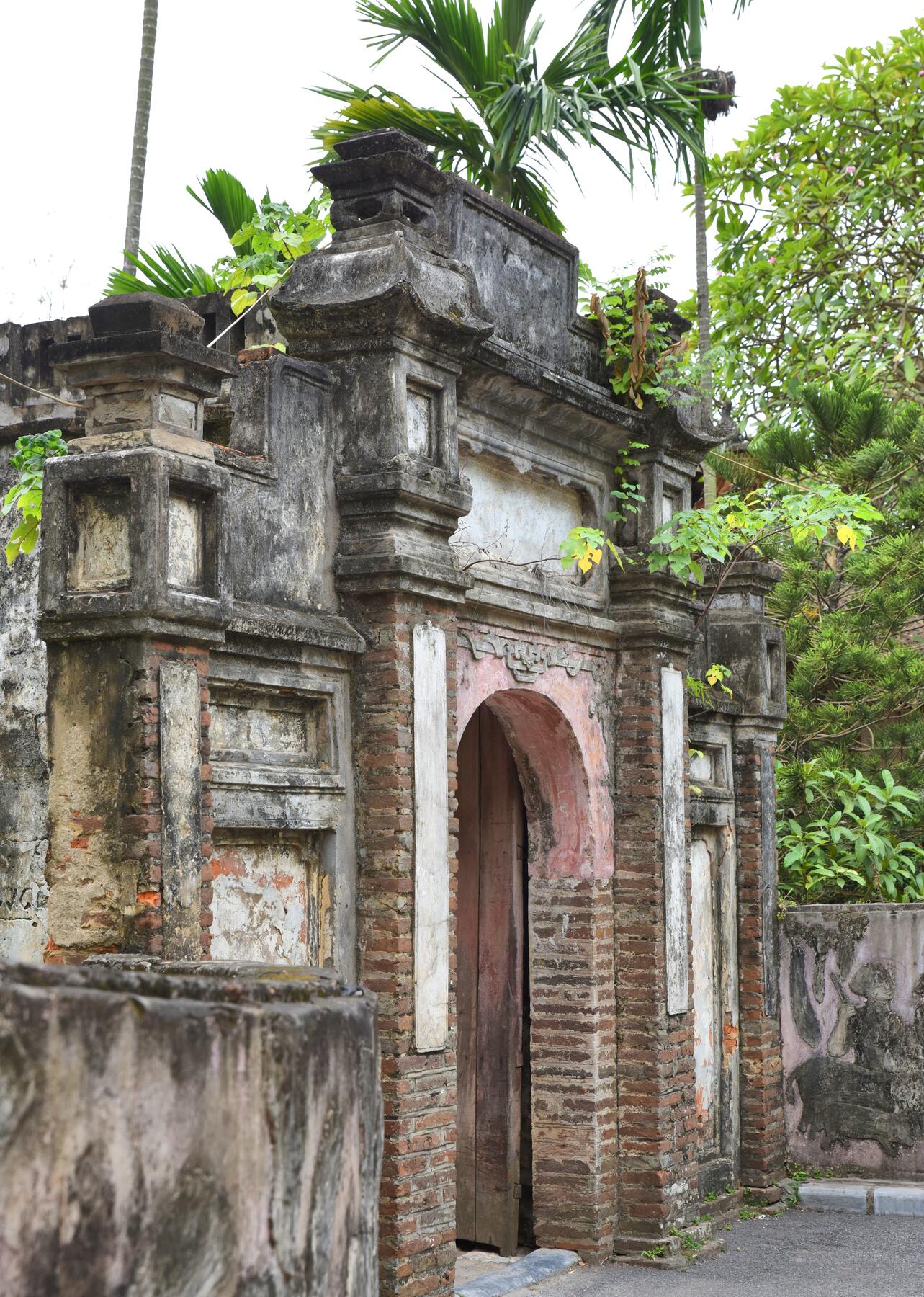 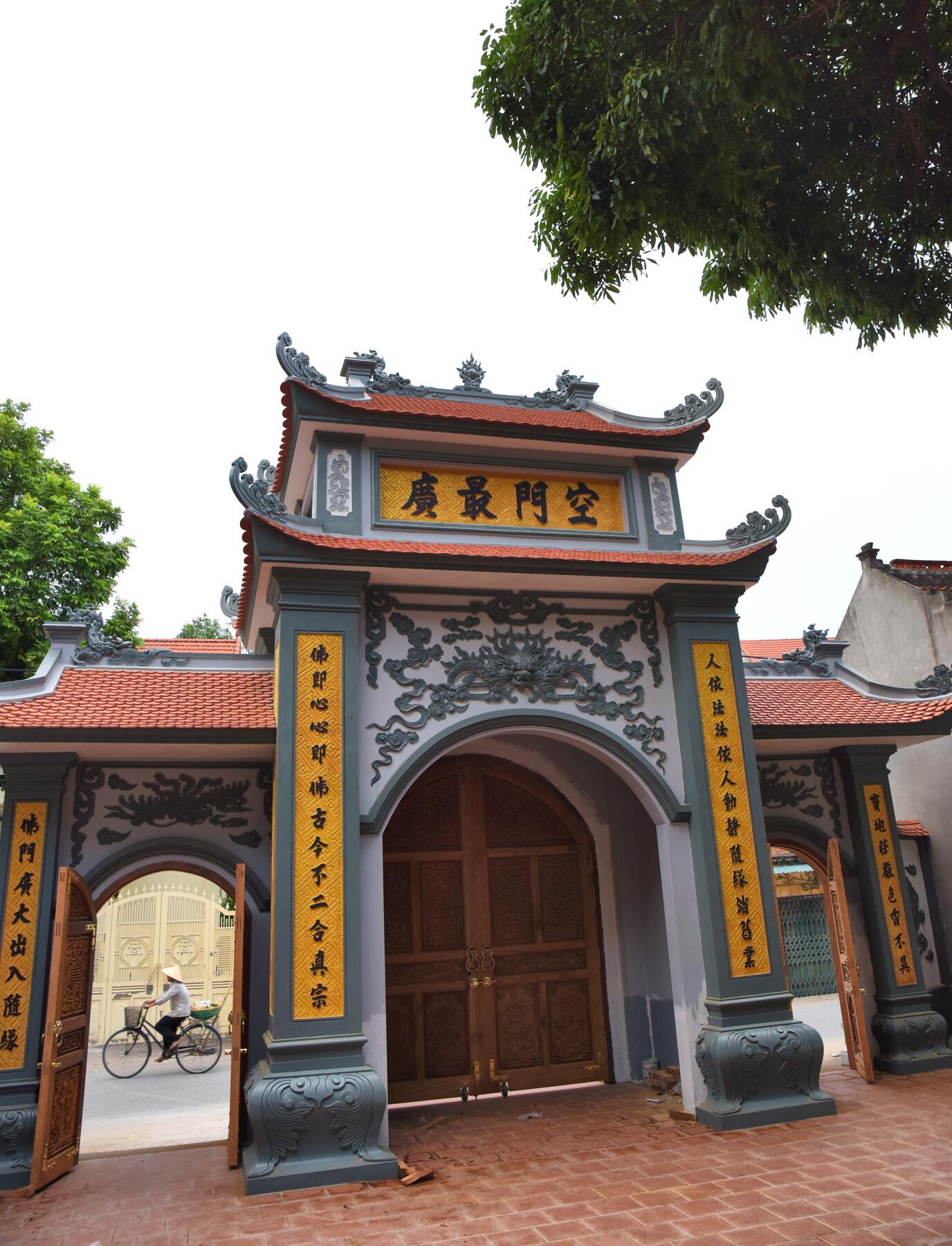 Co Loa’s small but comprehensive museum includes numerous ancient artifacts, including a 14-pointed star surrounded by depictions of humans celebrating a harvest festival. For more than 2,000 years, this priceless Vietnamese artifact was hidden in Co Loa, beneath the soil. Over the 20th century, repeated archaeological excavations here have unearthed thousands of remnants that have revealed the story of this citadel.

These include fragments of the unique bronze crossbows which were the preferred weapon of soldiers in the Au Lac Kingdom, which controlled a swathe of northern Vietnam for about 50 years during the 3rd century BC. This kingdom was ruled by An Duong Vuong, a Vietnamese warlord. Vuong made Co Loa his capital and protected it from invasion by erecting high, steep outer walls, and a series of ramparts, moats, and guard towers which acted as a second line of defense.

Co Loa grew into a giant city before it was brought down by love and a magic crossbow. Legend has it that Vuong’s daughter, My Chau, was seduced and tricked by her husband Trong Thuy, the son of a rival Chinese general. This betrayal centered on a crossbow, owned by Vuong, who became invincible when he wielded it. Trong Thuy convinced his wife to give him access to her father’s weapon, which he then stole and gave to his general father, who exploited its power to invade and capture Co Loa. My Chau’s mistake not only led to her father’s death but paved the way for almost a millennia of Chinese occupation in Vietnam.

Eventually, Co Loa bounced back, just like the Vietnamese people. When finally, after 1,000 years, the Chinese were driven out of Vietnam, Co Loa again became the capital of this newly-independent nation. Vietnamese statesmen Ngo Quyen, who had just defeated Southern Han invaders in 938 AD, made Co Loa the hub of his Annam Kingdom. 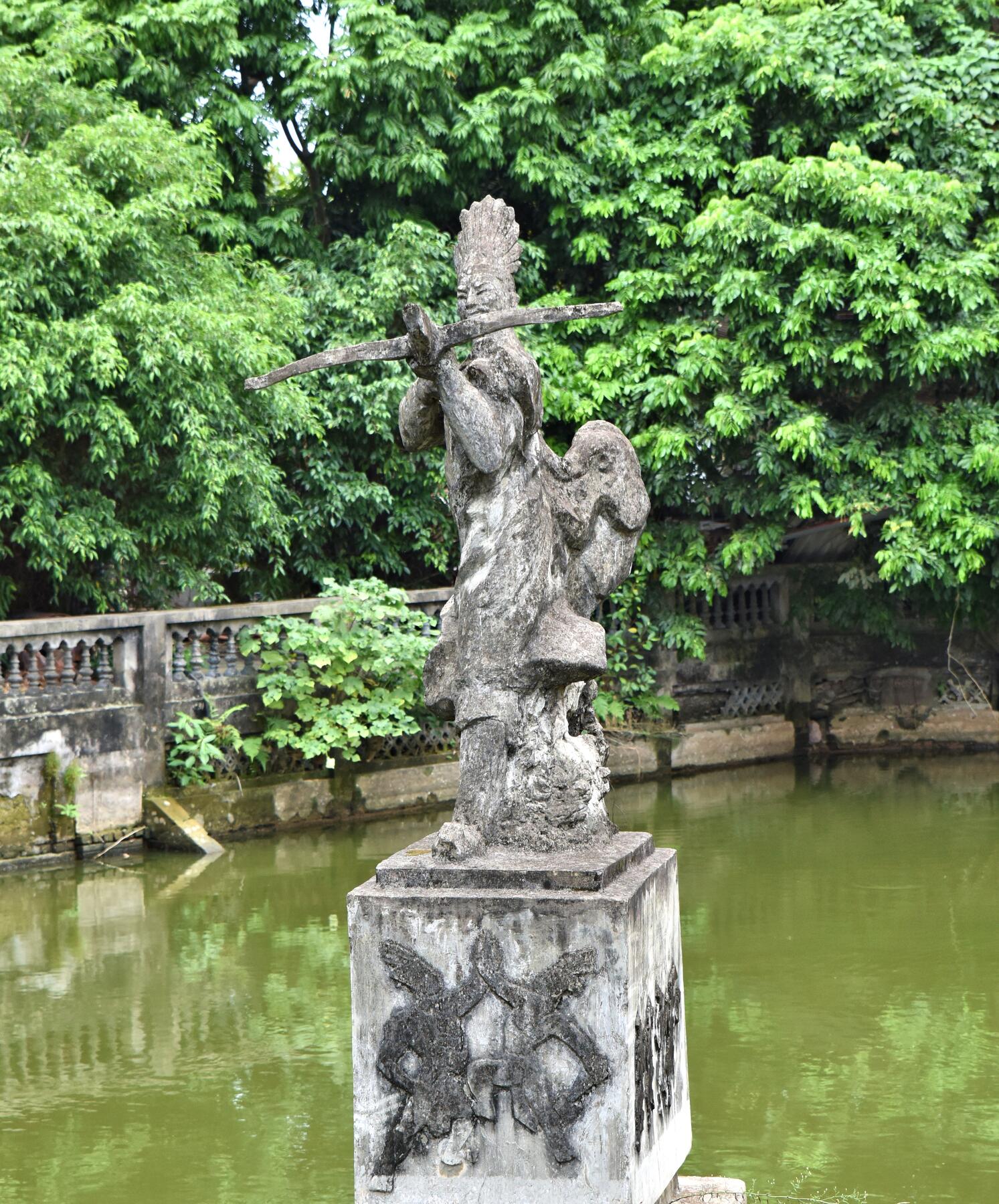 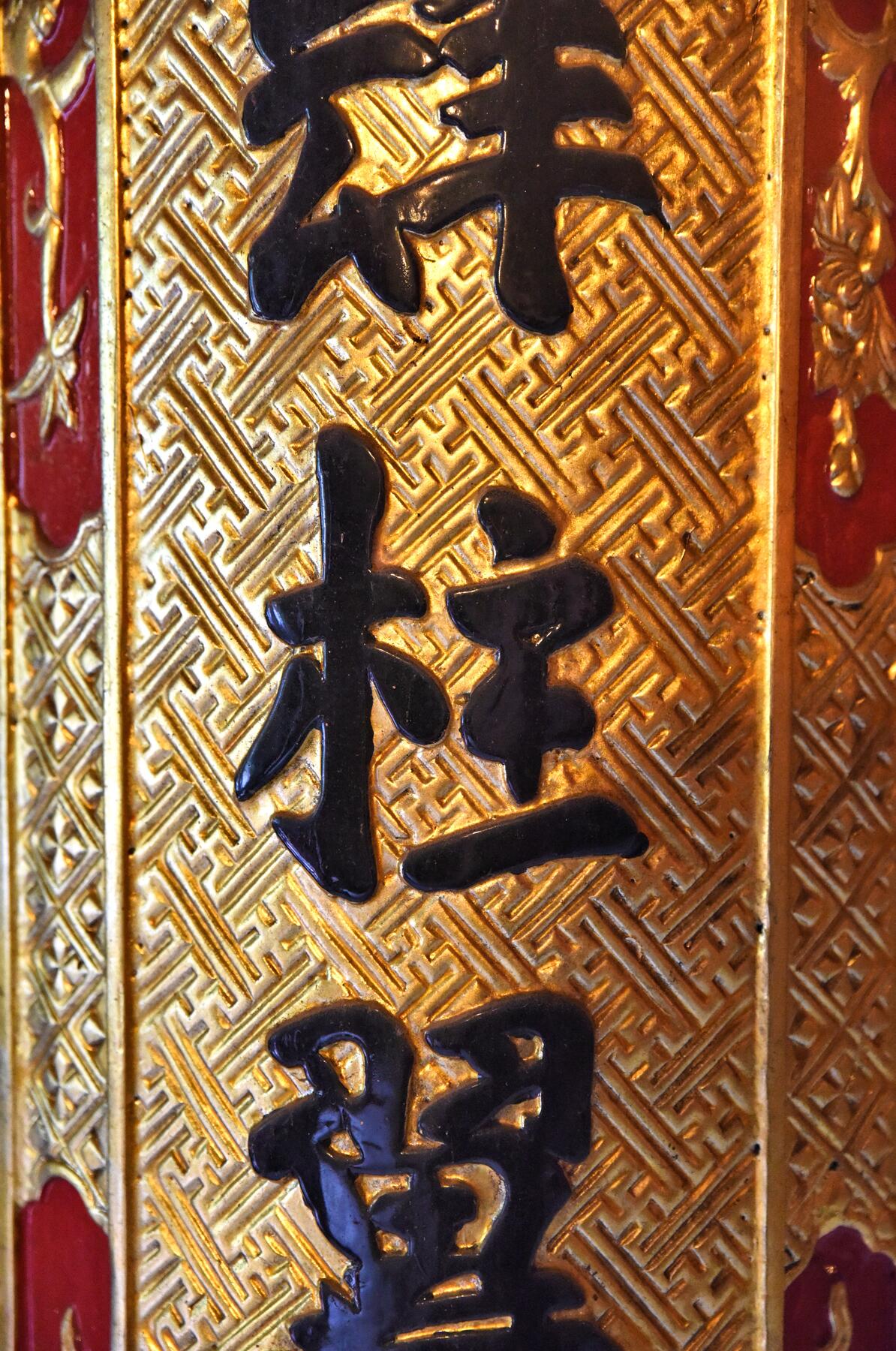 There’s next to nothing left of the original city walls which witnessed these many battles. Fortunately, in the Co Loa museum, there are hundreds of important artifacts from its reigns as the capital of the Au Lac and Annam Kingdoms. This museum, which has English language plaques, boasts ceramics, tools, weapons, and sculptures up to 2,300 years old.

It also has an exhibition that explains the citadel’s biggest annual event—the Co Loa Citadel, which usually is held over two days each February, and involves a loud and colorful parade.

Dressed in red-and-yellow tunics, over white pants, men and women from Co Loa’s villages march in groups while holding flags, gongs, drums, and palanquins dedicated to Vuong and his daughter My Chau. This procession, which attracts thousands of spectators, passes two magnificent 18th-century temples built in honor of those historical figures.

An Duong Vuong Temple is another key building here. Its grand stone gate, decorated by intricate stonework, reflects in the large lake which abuts this Buddhist temple. A sequence of courtyards leads to the temple’s main prayer hall, which is flanked by a graceful pagoda amid landscaped gardens.

Similarly serene is My Chau temple, just a short walk away. This large Buddhist complex is centered around a shimmering gold shrine. Few tourists pass through here, and it’s easy to wonder if those that do are aware that a mighty civilization once existed here. A powerful kingdom, a thriving society, and Vietnam’s first citadel, all of which was brought to its knees by a magic crossbow.