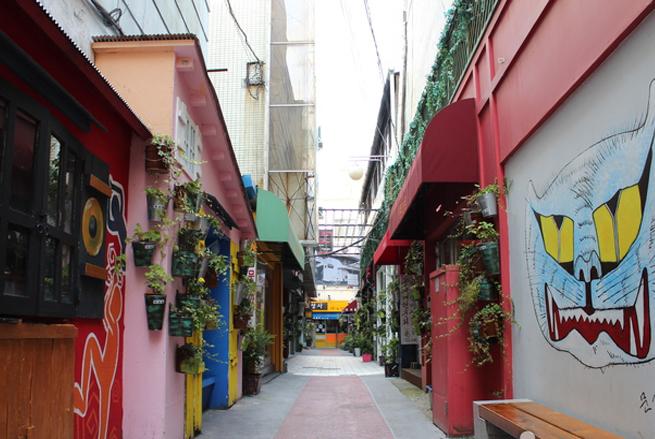 In order to reinvigorate the Seoul district of Changdong, the South Korean government is looking to utilize the most powerful tool it has: K-pop. Changdong is a small, primarily residential neighborhood on the outskirts of the South Korean capital, but the city’s officials see it as an opportunity to transform the area into a K-pop mecca. City planners are looking to attract locals and tourists alike by adding concert halls, a music school, recording studios, art galleries, and even a K-pop museum. Between K-pop taking the world by storm and Seoul being named one of the world’s top-ten most visited cities, this formerly rundown neighborhood is primed to become a travel hotspot to be reckoned with.

PLAN YOUR TRIP with the South Korea Travel Guide.