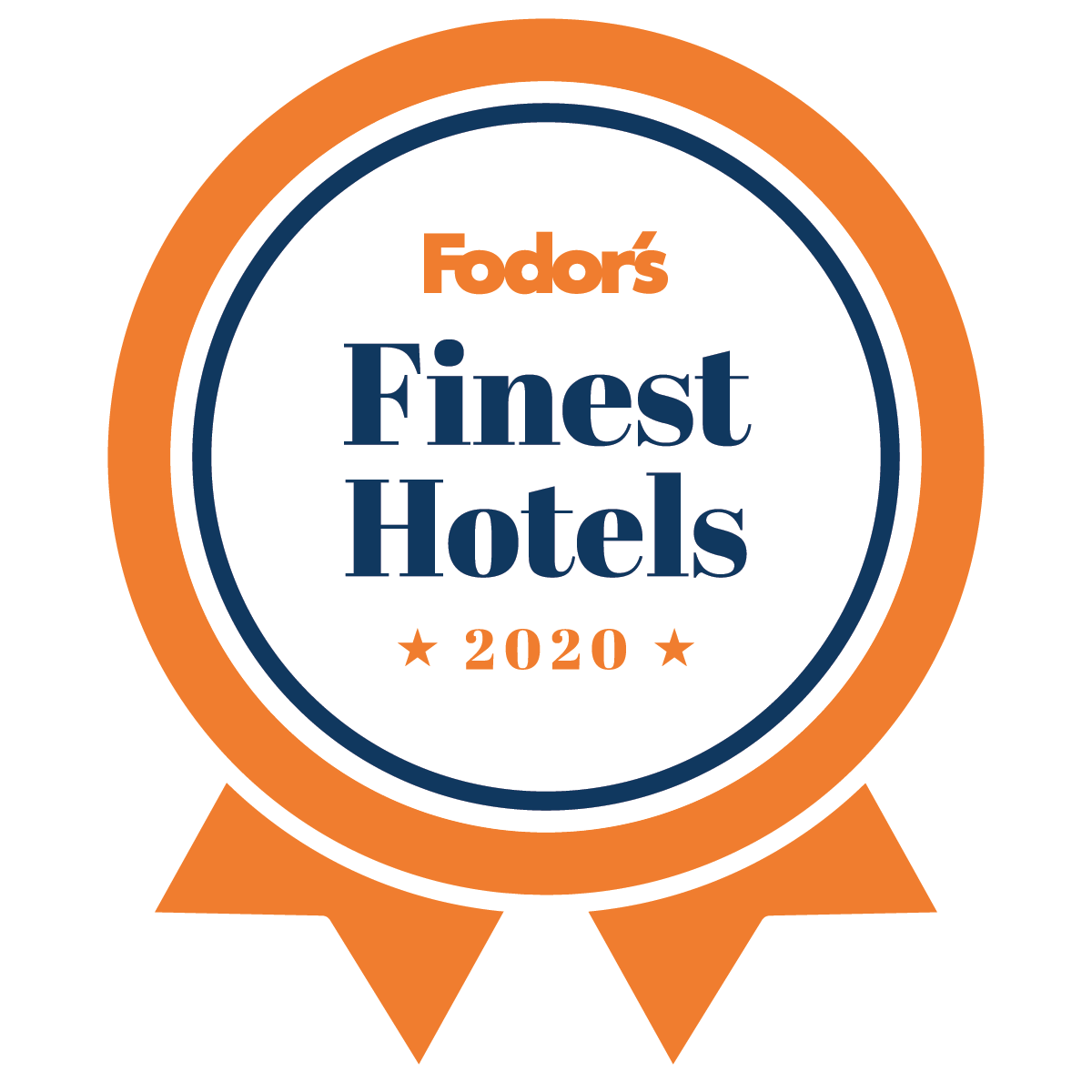 Opened by the Sarkies brothers in 1887, this former home of a British sea captain was visited by such writers as Rudyard Kipling and Somerset Maugham in its heyday, the 1920s and ‘30s. Over the years it has experienced many ups and downs, especially during World War II, when it was first used for British refugees, then as quarters for Japanese officers, and finally a center for released Allied POWs. The hotel deteriorated after the war, surviving by trading on its heritage rather than its facilities. However, in late 1991 Raffles reopened as the republic's most expensive hotel and is now a glistening showpiece, especially from the outside; inside, antique furniture blends with modern conveniences. The lobby is divided into two areas: one exclusively for in-house guests and the other for the constant flow of curious tourists. Suites have high ceilings, overhead fans, and '20s-style furnishings.