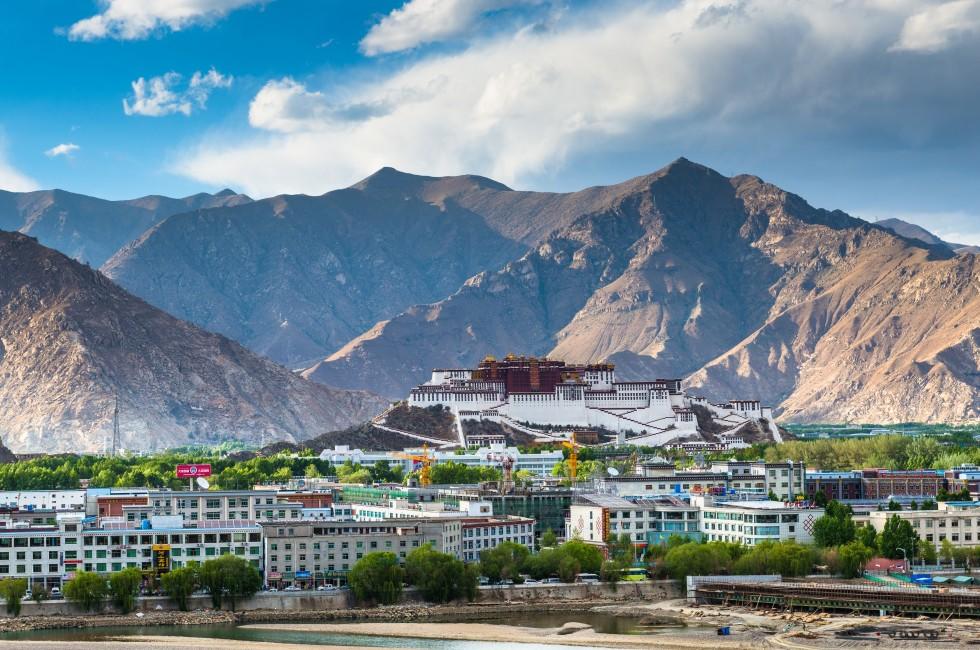 Tibet is all you've heard and everything you've imagined: a land of intense sunshine and towering snowcapped peaks, where crystal-clear rivers and sapphire lakes irrigate terraced fields of golden highland barley. The Tibetan people are extremely religious, viewing their daily toil and the harsh environment surrounding them as challenges along the path to life's single goal, the attainment of spiritual enlightenment. The region's richly decorated monasteries, temples, and palaces—including the Potala Palace—were not constructed by forced labor, but by laborers and artisans who donated their entire lives to the accumulation of good karma.

The death, destruction, and cultural denigration of Tibet that accompanied the Chinese invasion in the early 1950s changed this land forever, as did the Cultural Revolution in the late 1960s. Yet the people remain resilient. Colorfully dressed pilgrims still bring their offerings of yak butter to the temples, and monks work with zeal to repair the damage done to their monasteries. Many young Tibetans, attracted by the wealth and convenience brought by development, have abandoned their ancestors' traditional ways. Coca-Cola, fast food, and pulsing techno music are popular in Lhasa. Yet the changes have not lessened Tibet's allure as a travel destination. Unfortunately, however, tourism has been ever more tightly controlled since violent riots in 2008, during which protestors railed against the central government's influence over religious practice in the region. Tibetans have also been protesting years of government policies encouraging migration of majority Han Chinese to Tibet, which has stoked ethnic tensions. As the region's infrastructure is built up, Tibet's GDP is growing at 12% every year, and its small towns are quickly turning into cities; people looking for job opportunities naturally gravitate here. With seven packed trains arriving every day in Lhasa, Han Chinese almost certainly outnumber Tibetans in some areas. Still, while the Barkhor in Lhasa and the area around Tashilhunpo Monastery in Shigatse are Tibetan islands in otherwise increasingly Han cities, much of the region remains relatively free of Han Chinese influence.

5 Tour Operators That Will Get You to Tibet
Infrastructure improvements and diverse tour operator options have made traveling to Tibet more attainable than ever before.

10 Things You Should Know Before You Go to Tibet
Learn more about Tibet&#39;s unique history and characteristics before you start planning your trip. 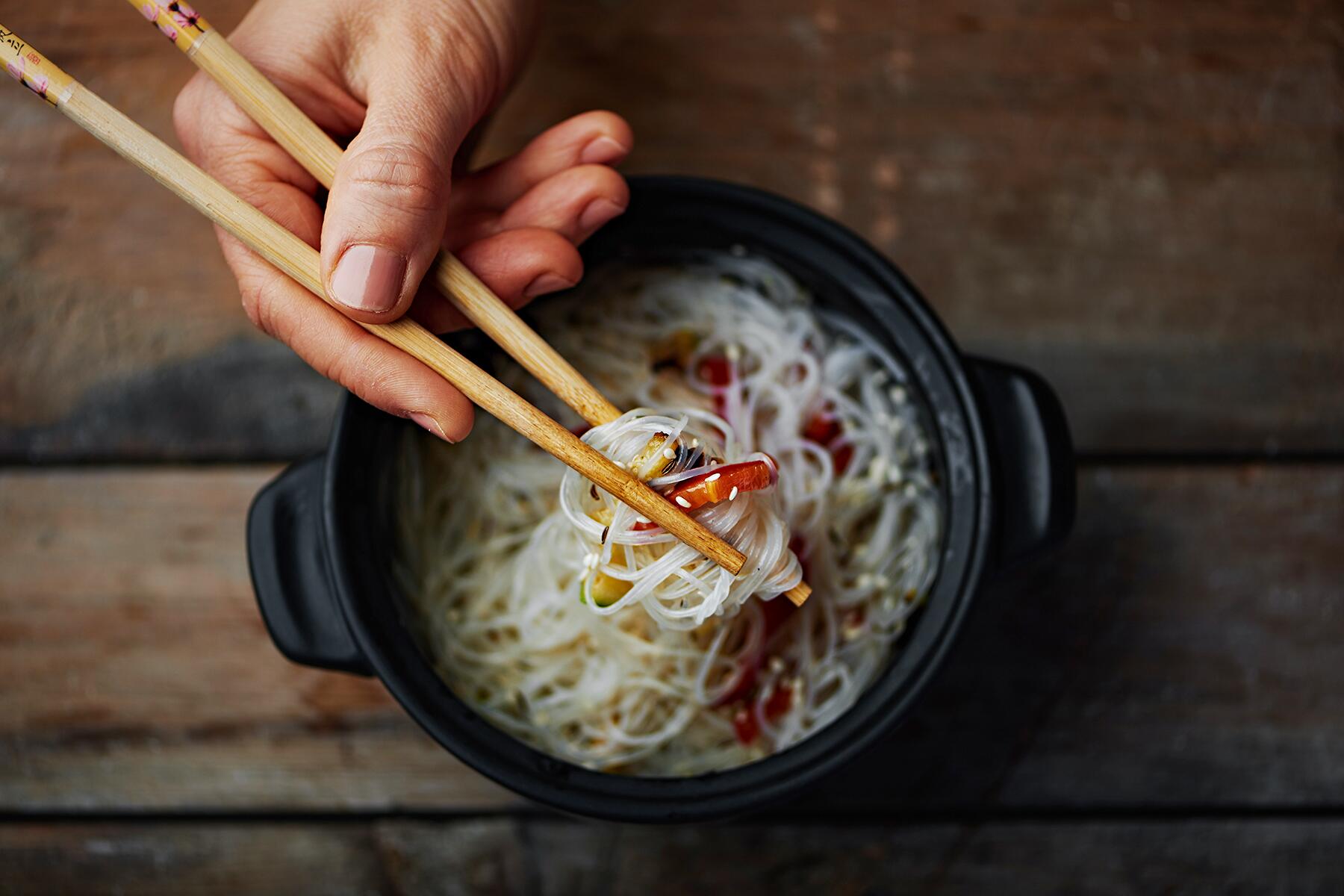 10 Types of Noodles to Slurp and Savor When You’re Traveling in China
There’s more than just Lo Mein and Chow Mein.