On a continent besieged with political unrest and disease epidemics, Zambia stands out for its safe, stable, and friendly ambiance. Recently celebrating 50 years of democratic rule, this former British colony in southern Africa is quickly becoming the next best travel destination. The Big Five? Check. Amazing scenery? Starting with Victoria Falls, check. And there’s much, much more here just waiting to be explored. Here are six reasons to visit Zambia now. 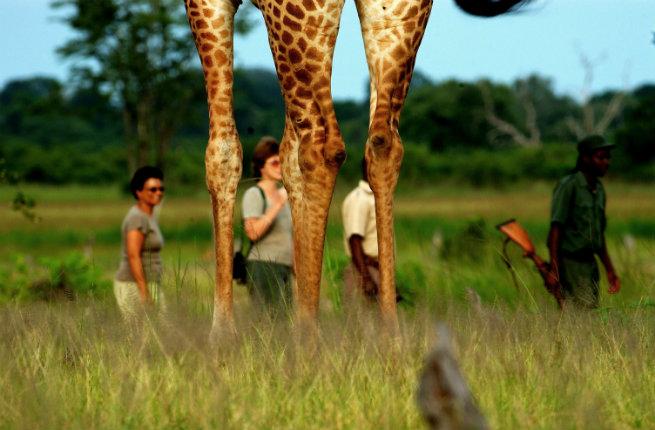 A country blessed with a vast diversity of wildlands, more than 30 percent of Zambia is made up of national parks where you’re guaranteed sightings of the Big Five game animals (lion, elephant, buffalo, leopard, and rhino). And they’re less visited than the parks in Tanzania, Kenya, and Botswana, meaning you’ll have a more intimate experience. Top that off with the fact that the walking safari—the original, purest form of safari—was invented in Zambia’s South Luangwa National Park, back in the 1950s, and you’ll understand why this wildlife-rich country continues to be one of the world’s best places to see animals in their natural settings. There’s nothing like strolling through the bush, listening to the wind blow across the plains, the birds chattering away, and meeting the animals on their terms: a herd of elephants drinking at a riverbank, a leopard lazing on a tree branch. It’s just you and the animal kingdom (with a guard nearby to give you courage!).

Insider Tip: Be sure to go with a reputable company. The Bushcamp Company has been offering walking safaris in Zambia’s South Luangwa National Park for years and comes highly recommended. 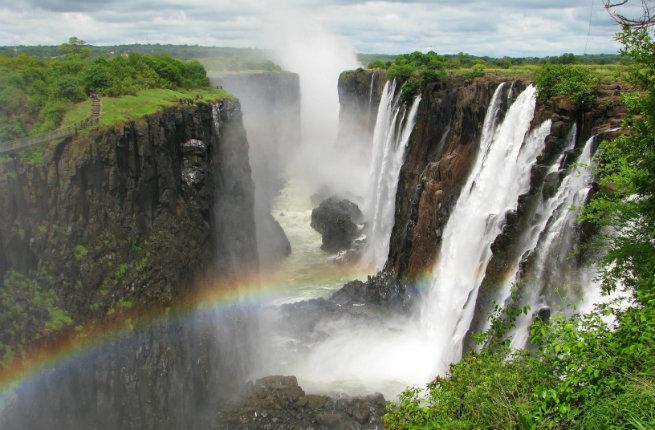 You can see the mist from 12 miles away or more and you’re drawn in, wondering what spectacle can create such a forceful presence. But nothing prepares you for your first sighting of Victoria Falls, Earth’s largest waterfall, straddling the Zambia–Zimbabwe border. A vast curtain of water, more than a mile across, plunges 355 feet into an abyss. Rainbows waltz and water sprays. In this gorgeous natural setting, all kinds of thrilling outdoor activities abound, including white-water rafting, bridge bungee jumping, abseiling, parasailing, and even a safari in the nearby Mosi-oa-Tunya National Park. Or simply stroll along the edge of the falls, admiring their thunder and soaking showers.

Insider Tip: If there’s a full moon, take a night tour and keep your eyes out for a moonbow. 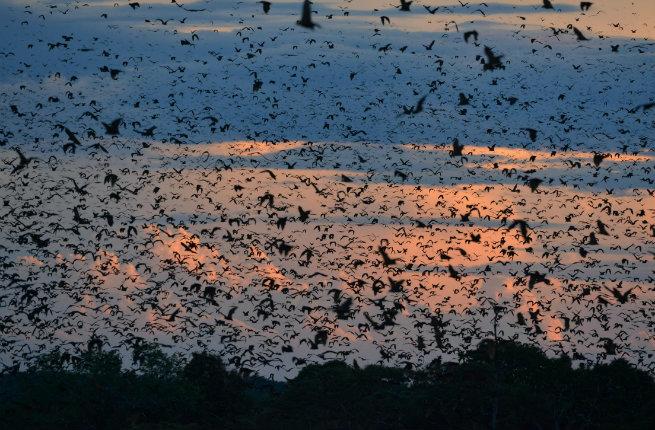 Tanzania’s Serengeti may be world-renowned for the world’s largest migration of ungulates, but few know about the 8 to 10 million golden-hued fruit bats that descend on a wee patch of verdant swamp forest between October and December in Zambia’s remote Kasanka National Park. In the early morning, against the backdrop of the season’s blood-red sky, more than 7,000 bats per second lift off from the forest in a thunderous flapping of wings and shrill cries. They return in the evening, a swirling tableau filling the sky. This is the world’s highest density of mammalian biomass, featuring 5.5 million pounds of flying animals—equal to 700 elephants, all at once!

Insider Tip: Located in northeast Zambia, Kasanka is part of an expansive wildlife corridor comprising 12 national parks and game reserves extending into Malawi and Congo, with exciting sightings of elephants, buffalos, giraffes, and profuse birdlife guaranteed. If you go, be sure to book a safari as well. 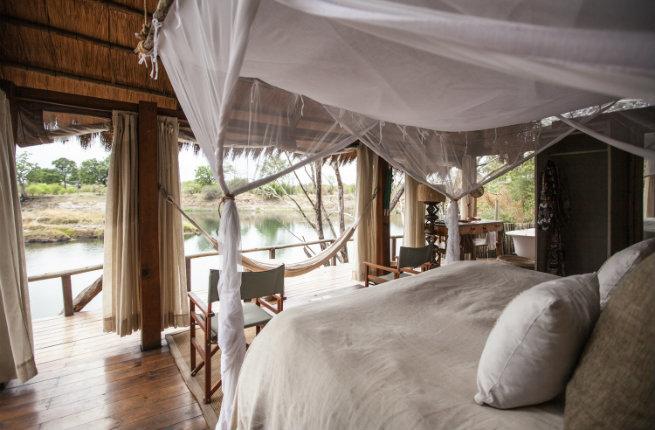 Zambia’s bush camps are typically small and often family-run, providing a special, down-to-earth safari experience. You’ll find them in and around the country’s national parks, each offering such decadent extras as plunge pools, deep copper baths, private shaded salas, and gourmet  meals. Both land and water activities are offered, like canoe safaris, bird-watching walks, or local market visits. One of the best camps is Sindabezi Island, a collection of luxury, open-sided bungalows on an exclusive private island about 12 miles upstream from Victoria Falls in the middle of the Zambezi River. The journey by private motorboat to get there is a safari in itself, with sightings of giraffes, hippos, and elephants along the way. Sundowners overlooking a plain dotted with elephants, a romantic dinner on a floating sampan, and chatter around the “bush TV” (a crackling fire with the stars above) are just some of the après-safari experiences you’ll enjoy. 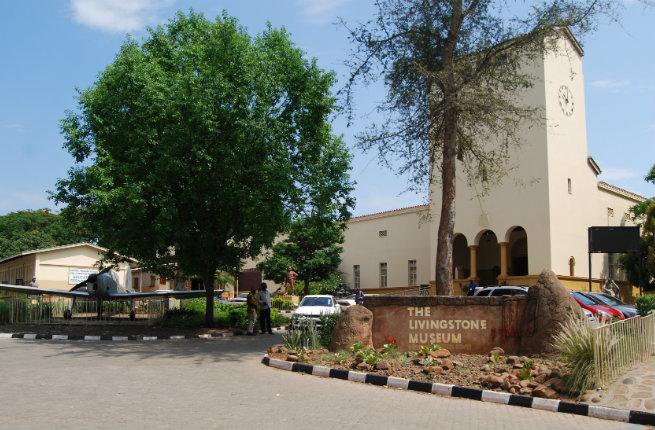 Everyone has heard about the Victorian-era explorers David Livingstone and Henry Stanley (“Dr. Livingstone, I presume?”), and much of their stories unfolded in what is today’s Zambia. Livingstone was deemed a hero, famed throughout England for his explorations of Africa. When years passed and no one had heard of his whereabouts, Stanley was sent to find him. This is only one small story in Zambia’s vast archives, ranging from Broken Hill man (the first human fossil discovered in Africa, dating back 200,000 years) to British colonization. But perhaps the greatest story is how this one nation experienced a relatively bloodless revolution a little over 50 years ago, transitioning to a stable democracy. Two excellent museums take you through this history, providing excellent context to your Zambia visit: the National Museum in Lusaka and the Livingstone Museum near Victoria Falls, in the town of Livingstone. Don’t miss them.

Insider Tip: For a small tip you can request a guide to take you through the museum, to make sure you hit the most interesting exhibits.

Zambia is home to 72 indigenous tribes, each with its own language, customs, and ceremonies that provide a fascinating glimpse into age-old traditions. One of the best festivals is the 4-day Makishi masquerade that takes place in North-western Province in August. Marking the end of the initiation rite for boys, it entails a parade of masked men emerging from the graveyard in the village of Zambezi. They parade through town, with kids breaking into screams of excitement and fear. Accompanied by the townspeople, the “masks” walk to the nearby plains of the Zambezi River, where they dance . . . and dance . . . and dance. The next day, the “masks” accompany the tribal chief across the river to his palace amid music, food, and more dancing.