The farthest flung border of the European Union rises from the Indian Ocean about 500 miles east of Madagascar. But you might think you've landed in Hawaii based on the lush volcanic geography that covers the 970 square-mile island. Originally uninhabited, the population includes a heady blend of African, Indian, and European cultures. The pulsing heart of the island is Piton de la Fournaise, one of the world's most active volcanoes—it erupted as recently as 2014. The collapse of other volcanoes created the island's three spectacular "cirques"—natural amphitheaters that have earned Reunion UNESCO protection. Diving and snorkeling are spectacular, with 15 km of discontinuous reef, 150 species of coral, and 500 species of fish, as well as humpback whales, dolphins, and sea turtles. 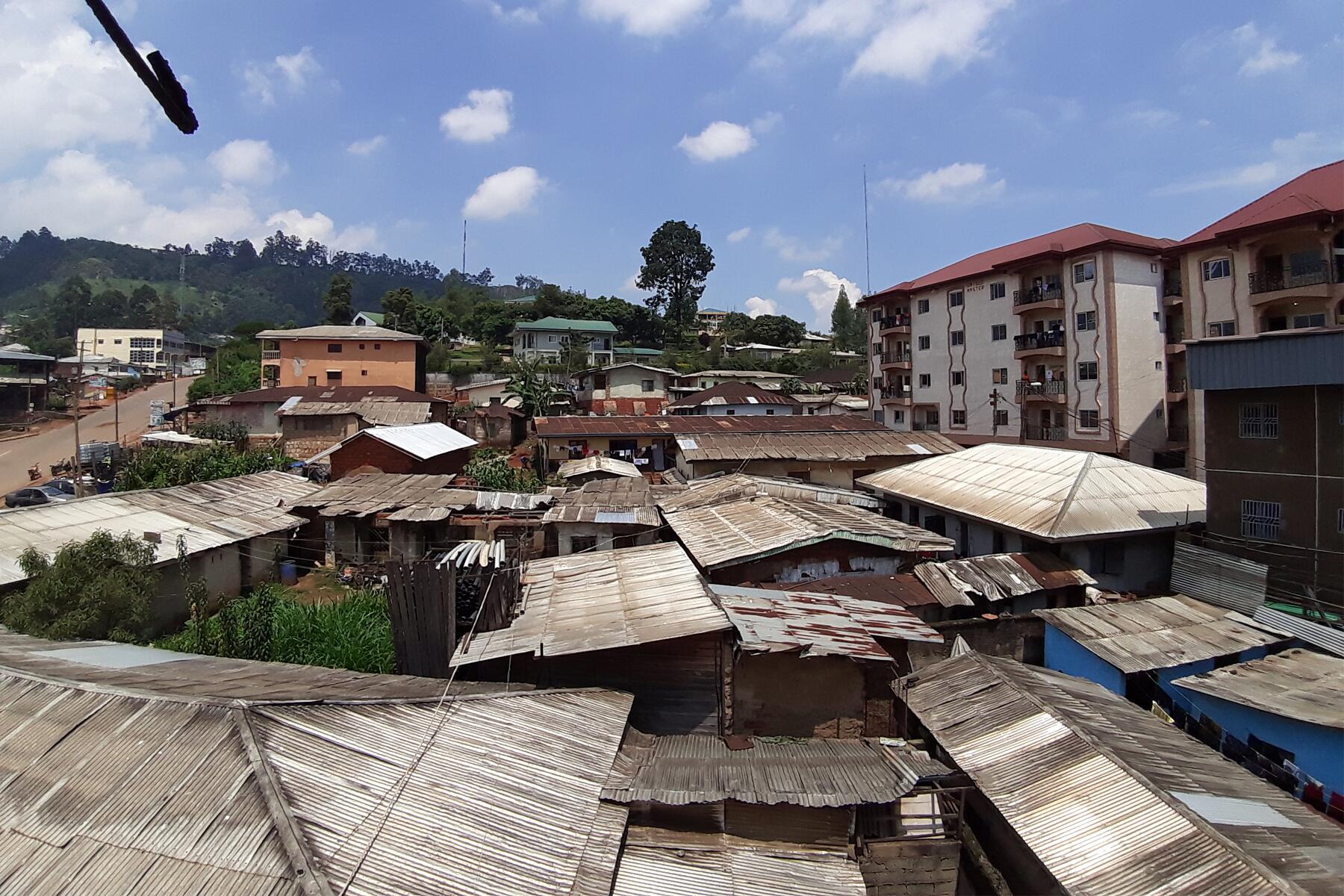