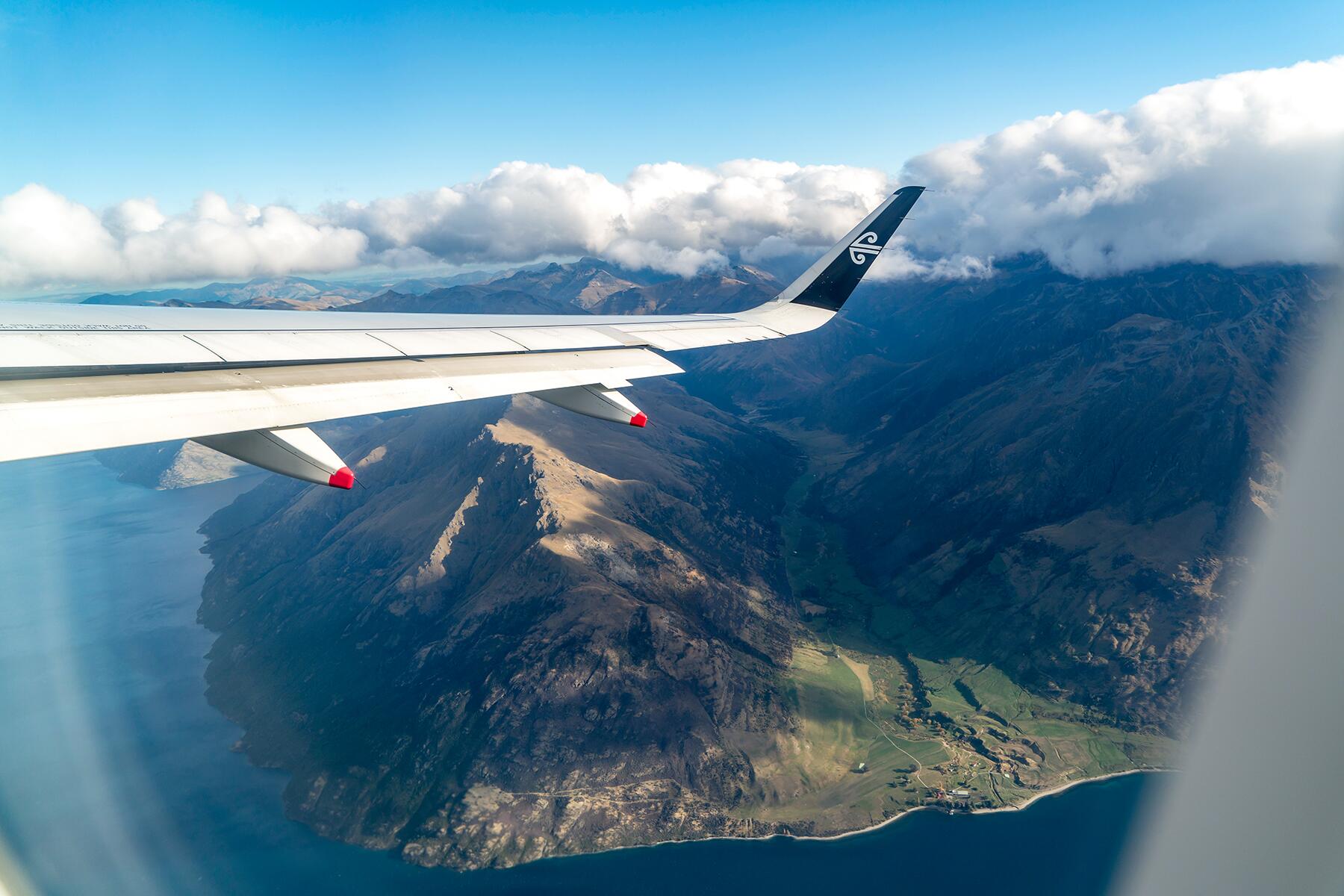 All Photos Courtesy Of Bentley Motors

Sadly, it's not our bank accounts!

When I was 16, I failed my driver’s license exam for the first time. Squinting at the dimly lit, ancient computer screen in the Toms River, New Jersey, DMV I chose wrong answer after wrong answer and promptly failed the written portion. About a month later, I got to try again and passed, this time making it to the behind-the-wheel portion, where I managed to make a three-point-turn a 13-point-turn and “executed” a parallel parking job so badly, my nonplussed examiner groaned. Obviously, I failed again.

Two very patient driving instructors later, and nearly four months after my 16th birthday, I finally got my driver’s license. I immediately bought a fire-engine red VW Cabriolet for $800 that I’d been eyeing on my daily walk from my high school to the local pizza spot.

Cut to a humiliating breakdown (both the car and me) after school where I held up the entire senior class parking lot with my P.O.S., broke-down, billowing-smoke-from-the-hood jalopy.

Thirteen years later, an esteemed driver with not one but three car accidents under her belt, several speeding tickets, innumerable parking tickets, and a unique brand of road rage (Jersey-specific) I consider myself to be a “pretty good” driver.

What better way to erase my storied driving record than to be in possession of a Bentley for a week? Yes, that’s right, a BENTLEY. 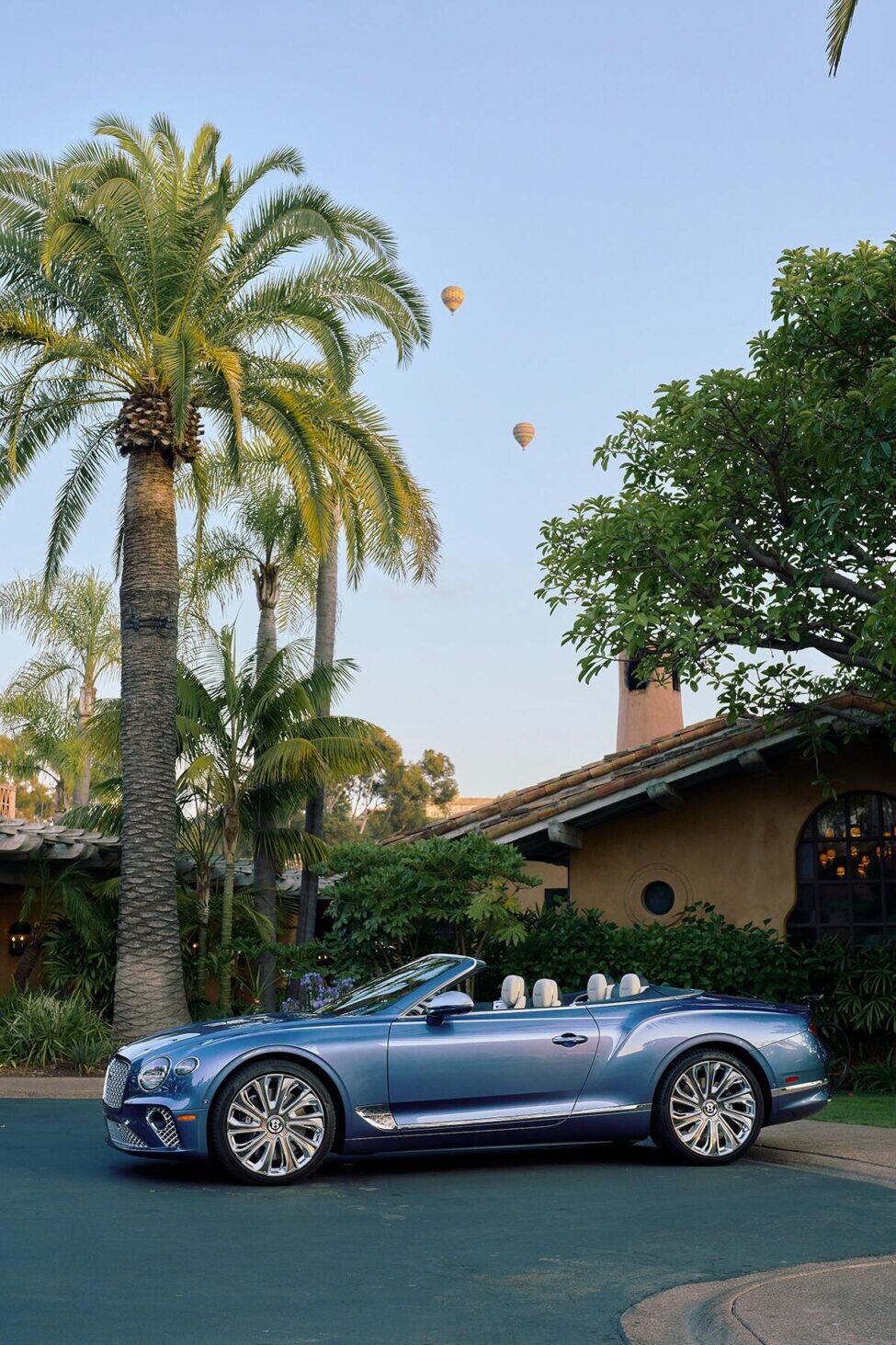 A car brand so plush, so luxurious, so fabulous that I couldn’t even wrap my head around it. I had to re-read the invitation several times to even process the sheer level of grandeur it promised. An invite-only media event to showcase the latest portfolio of Bentley vehicles at a five-star luxury resort and spa. VIP, baby!

Now where to put this Bentley? Surely I could not innocuously street park a sterling white Bentley Bentayga in the middle of Echo Park, Los Angeles. Yes, the same SUV Cardi B waxes poetic about in Up I was now in possession of. I had it dropped off at my friend’s place in Glendale, where neighbors oogled it in their driveway.

The day the very nice serviceman dropped it off I asked, “Okay, now what?”

“Well, it’s yours, do whatever you want.”

“Well, like this thing has four-wheel drive, I’ve had people off-road in this thing, and you’re fully insured, so—”

I would not dare to off-road in a Bentley. I mean, first of all, I have an appreciation for nice things. I like to think I manage to live bougie on a budget. I own a $1,100 West Elm couch I bought on consignment. I can be found browsing the second-hand clothing racks at Crossroads Trading Co. most Friday afternoons (the day before the weekend rush fully starts, when all the GOOD designer merch can really be found). I have a coupon for everything, and I learned this lifestyle of sorts from my brilliant (read: Capricorn) single mom. Unlike Erika Jayne, it is not XXX-pensive to be me!

I had a reverence for the Bentley, a respect, an admiration! This Bentley would not go off-roading! It would go, where else? Pump. The WeHo restaurant owned by former Real Housewives of Beverly Hills star Lisa Vanderpump (owner of multiple Bentleys), where many a drink has been thrown.

And when driving the Bentley, I realized others had a respect for me (and it), too! I drove the Bentayga from Glendale to West Hollywood at approximately five miles per hour, like a nun on a Sunday drive, and received nary a honk or a flip-off! I toggled between its very cool indoor lighting system, flooding the interior with Vanderpump pink, while my boyfriend and I both blasted the air-conditioned seats and flipped on the massage chair function.

A Bentley, I’ve come to find, is not an a-hole car. It’s not the Lambo speeding down Hollywood Boulevard, it’s not the Corvette for the aging cynic going through a midlife crisis. And it’s not a Rolls Royce with an ailing octogenarian behind the wheel. People actually waved and smiled at me every time I drove it.

After a boozy night at Pump, where no drinks were thrown, but a drunken fight with a sexy bartender was witnessed, the Bentayga lay in repose in our friend’s driveway until it would be driven to the absolutely stunning Rancho Valencia Resort and Spa.

Words fail to describe just how stunning the Rancho Valencia Resort and Spa is, so I’ll just insert a photo here.

After an afternoon of sufficient wining and dining (and then more wining), everyone invited to the event (a mix of cool millennial peers and veteran luxury scribes) was properly socially lubricated. Over a luxurious four-course dinner of steak and crab risotto, I chatted with Bentley Americas President and CEO, Christophe Georges. 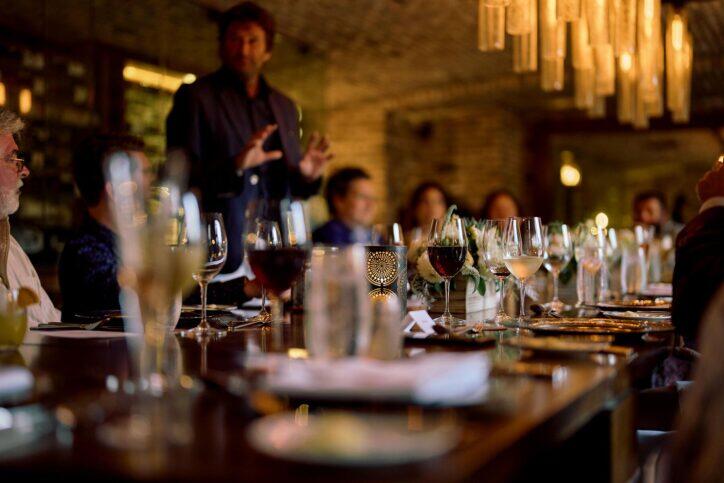 Georges looks like a sexy Bond villain. A beautiful, exceedingly charming, French man, it was like the only job he could ever possibly have was to be the President and CEO of Bentley Americas. We talked about France, and luxury, and love, which of course we did. But the thing I found refreshing and noteworthy, is that Georges, and the entire Bentley team are acutely aware that these cars are not within reach for everyone. They’re not trying to be something they’re not. They are luxury vehicles.

He essentially told us that, no, not everyone will be able to afford the cars that we drove that day, but you could rent one for a weekend getaway, or a fun photoshoot, or to speed off in after your wedding ceremony. But the point was, luxury isn’t necessarily something to aspire to. The goal isn’t to make enough money so you can buy a Bentley one day (though that would be extremely nice). The goal is to incorporate luxury into your everyday lifestyle, in ways you can, like a posh weekend rental. And hey, isn’t that a fun, hopeful message after a year like 2020? It’s like a distilled, fancier version of “treat yo-self!”

The next morning, we dove deeper into the Bentley ethos with Head of Exterior John Paul Gregory, who Zoom’d in from London. If Christophe was a sexy Bond villain, Mr. Gregory was 007 himself. 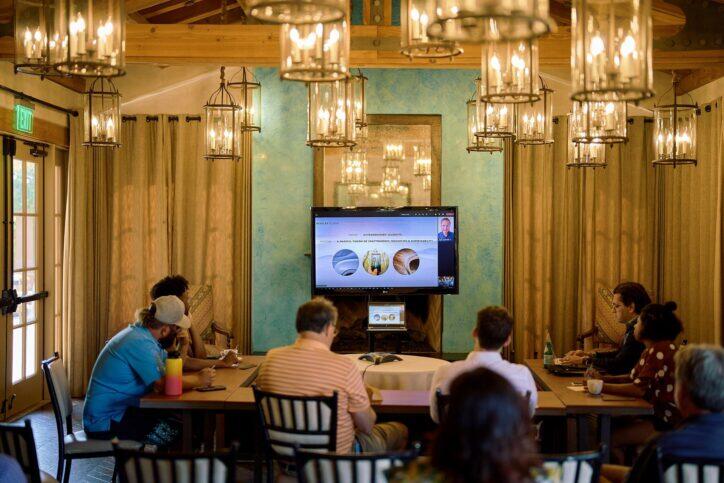 We chatted about what makes Bentleys so aesthetically pleasing. (They’re designed to be potent! Inspiring! Harmonizing!) And how Bentley is going all hybrid by 2023. (One of their biggest tenets is combating climate change). Some in the room asked questions about carburetors and engines and turbines while my eyes glazed over. Blah blah.

A lot of the conversations we were having about the brand had to do with how these vehicles were built, which is fine and necessary. Obviously, Bentleys are beautifully made vehicles. But I was more preoccupied with how driving a Bentley made me feel.

The thing about driving a luxury vehicle like a Bentley is it feels amazing (duh). But when someone like me (a young Black woman) is driving it, I can’t help but think about my relationship to wealth and class. Driving a Bentley made me feel like I’d “made it.” But at the same time, I couldn’t help but look over my shoulder when I was behind the wheel.

On the drive to the event, I kept worrying about getting pulled over. (I drove that thing like 60 miles an hour, much to the dismay of my co-pilot and friend, Jenna.) She kept reassuring me we’d never get pulled over, but what if we did? What might happen?

And yet! Driving a Bentley made me feel the exact opposite of how I felt that day sobbing behind the wheel of my busted Cabriolet, calling my mom in a panic, getting honked at by 100 pissed-off teens. It reminded me that driving can be fun (especially coming from daily life trapped in LA traffic). It made me want to drive back to New Jersey, pull up onto the lawn of my high school crush and shout, “Look at me now, sucka!” Who knew a car could invoke so much emotion!

We got to choose another Bentley for the ride home. I chose a baby blue GT Mulliner Continental Convertible, naturally. 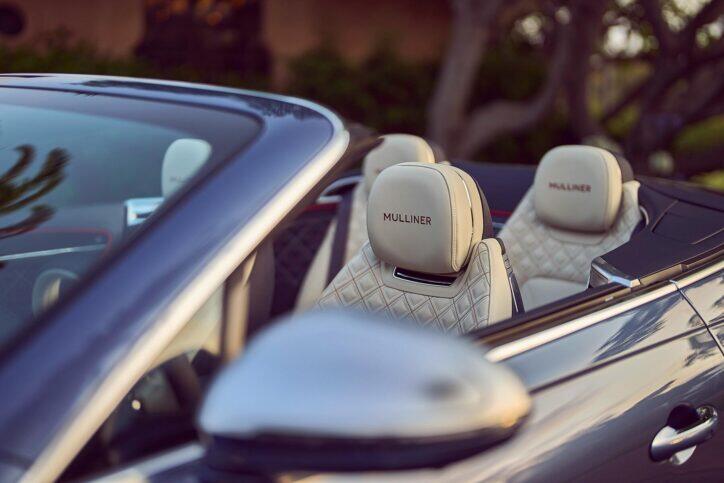 And then I made a decision. I could continue to metaphorically pace my brain and grapple with feeling like a pawn in the game of Capitalism, or I could throw caution to the wind for one moment, I could, as one Real Housewife astutely put it, “Whoop it up!” I could let go of my feelings of guilt, of my (very real and valid!) worry of the police pulling me over, and I could just have some fun. Eff it.

Because the simple allure of the Bentley, is that it’s just plain fun! So I put the top down, shifted the car into gear, and turned up the volume.

Toms River represent! I was curious about this article because of the title but I was even more into it when I read you were from Toms River.