Coronavirus Tarah Chieffi I Spent the Day at a Water Park During COVID. Here’s What It Was Like
Home  >  Trip Ideas   >   5 Reasons to Visit Addis Ababa Now 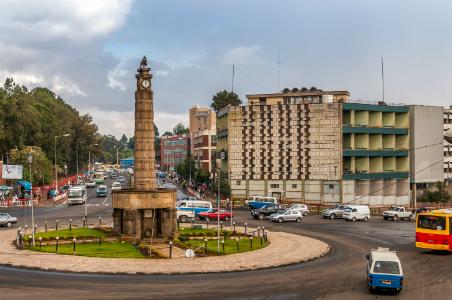 Coronavirus Tarah Chieffi I Spent the Day at a Water Park During COVID. Here’s What It Was Like
Continue Reading Article After Our Video 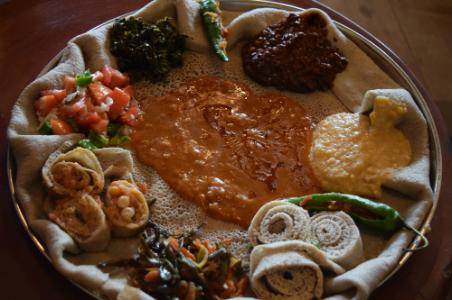 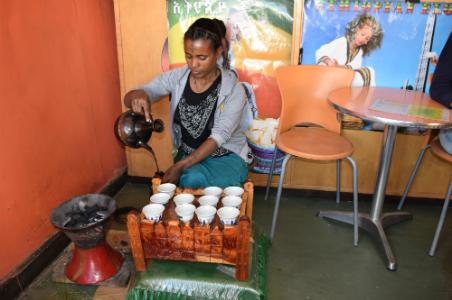 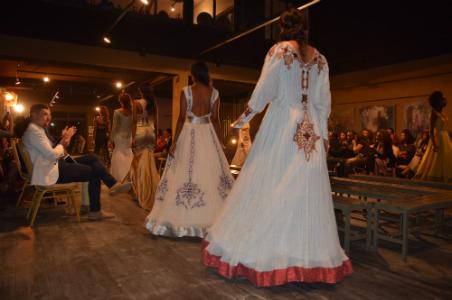 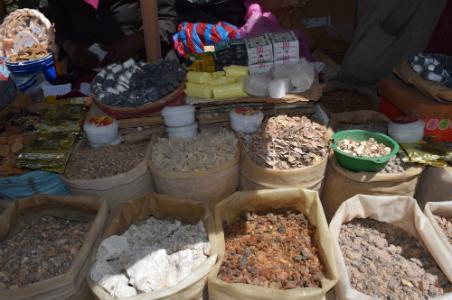 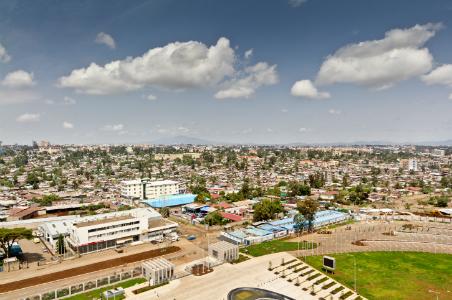