Don’t let bedbugs ruin your travels … and here’s what to do if they bite.

While globe-trotting may sound glamorous, and it’s become easier and cheaper to travel to Paris, Singapore, and Timbuktu than ever before, it has one major downside: Bedbugs. Gross, right? Those annoying little critters resemble an apple seed, cause itchy bites and welts on your body, and have grabbed onto the global travel wave, crossing international (and domestic) boundaries via one simple vehicle: your suitcase (and even the clothes you’re wearing). A study conducted in 2015 found that 74 percent of pest-control professionals surveyed said they’d come across bedbugs in hotels and motels within the past year. We’ve asked Steve Leahy, head technician for Bed, Bug, and Beyond in the Washington, D.C., area, for some prevention tips—and what to do if you find them. First tip: Take a deep breath. We’ll get through this.

Plan Ahead. Bedbugs can be found at a five-star hotel as likely as a budget motel. Check TripAdvisor and Yelp to see if anyone else has complained about bedbugs at the hotel you’ve booked. “There’s also the Bedbug Registry that you can check,” Leahy says. Though remember that even if one or two rooms have a problem, there’s not necessarily a problem throughout the hotel.

Reconnaissance Before Unpacking. “The biggest tip when traveling is to inspect your room,” Leahy says. “Lift the bed sheets, check the corners of the bed frame, around the headboards.” There will be tell-tale signs, including leftover bug shells, dark or rusty spots of excrement on mattress seams and furniture, blood stains on the sheets or pillowcases, etc. Use a flashlight to inspect any dark crevices where bugs may hide. If you do find telltale traces, ask for another room at least two floors away. 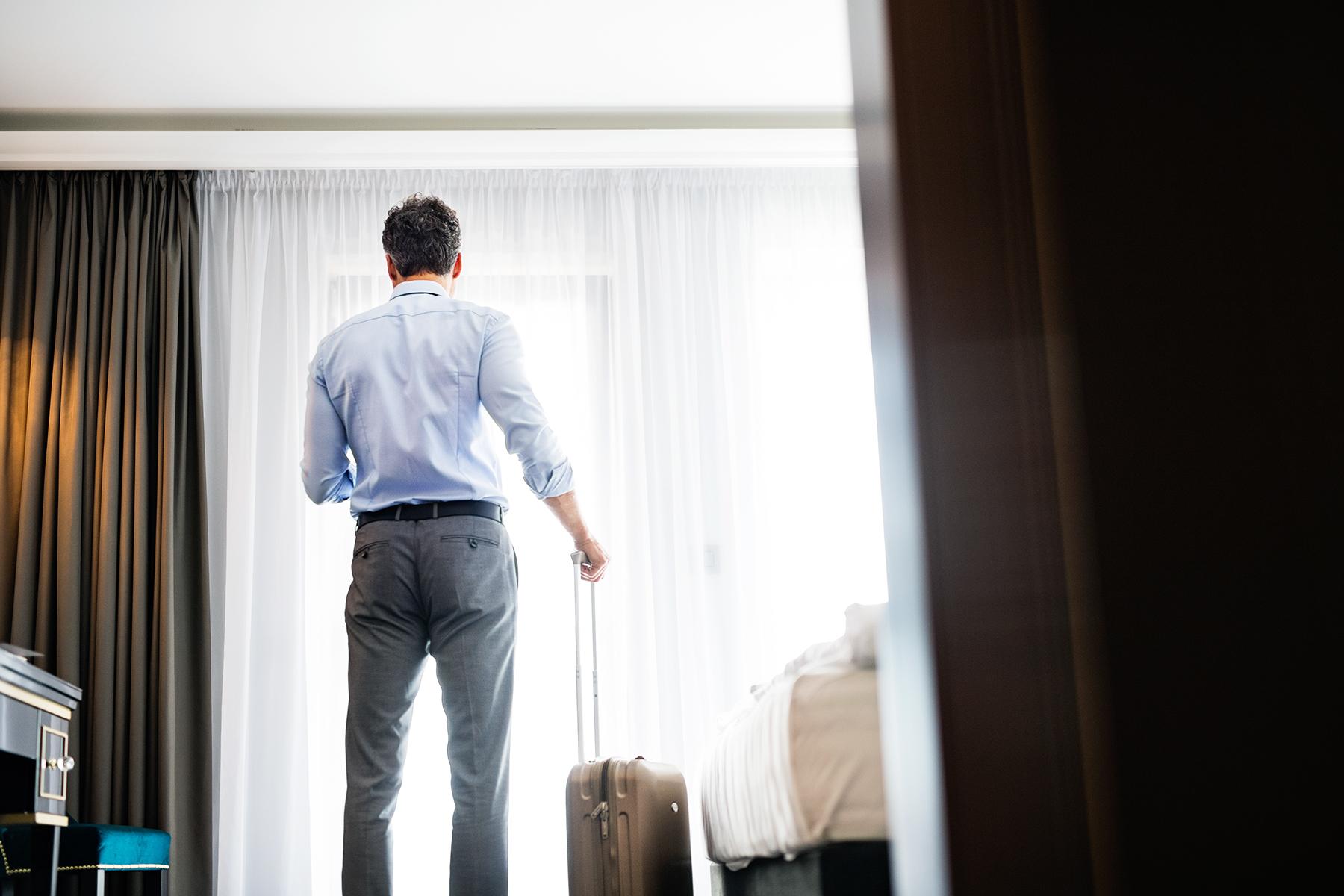 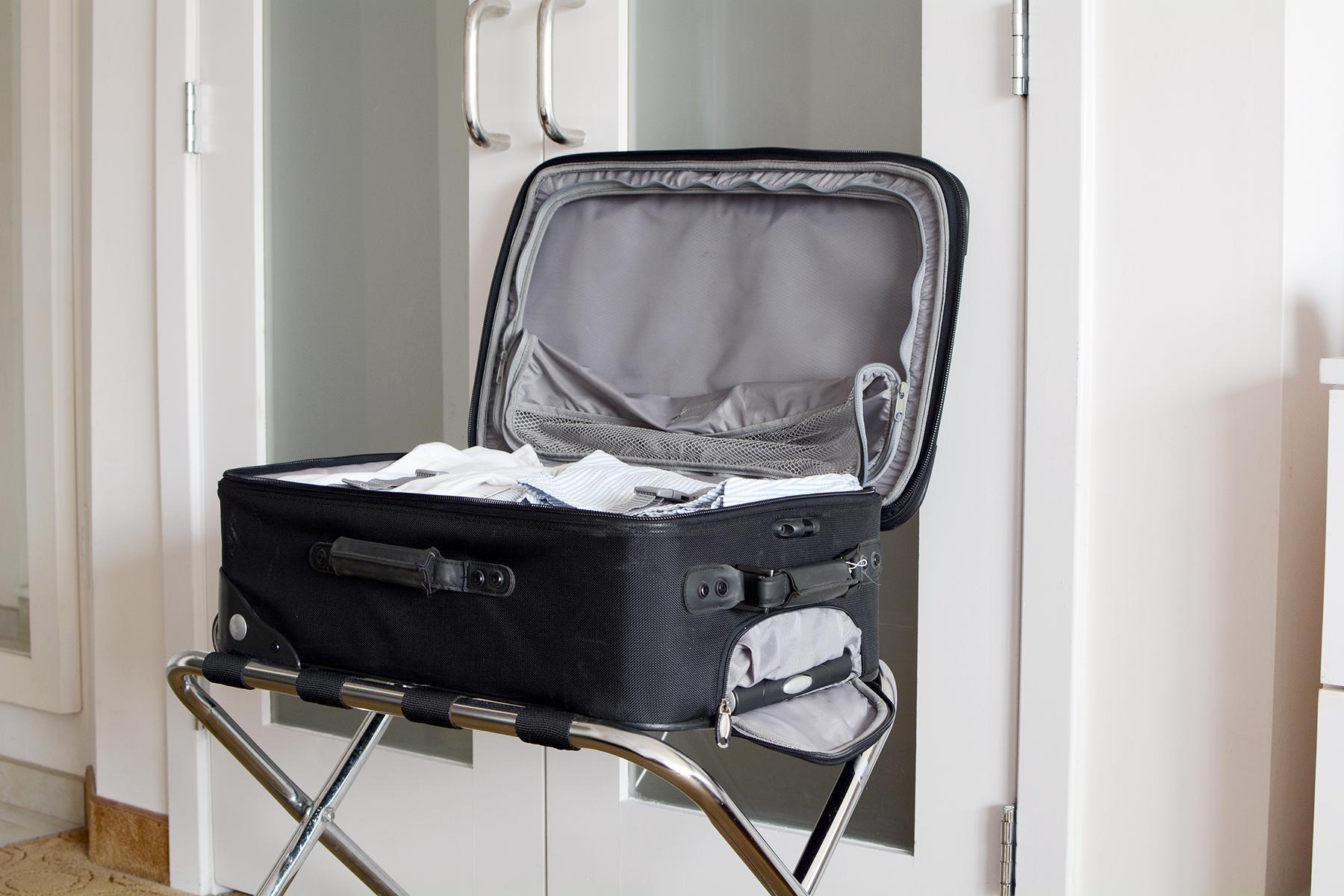 Your Suitcase. Don’t put your suitcase on an adjoining bed, or on the floor anywhere near the bed, because the bugs, attracted by your scent on your clothes, will crawl into the suitcase and come home with you. “Probably the most important thing is to use the luggage rack that the hotel provides,” Leahy says. “Some people even place their suitcase in the bathtub, since bugs don’t like tile.

Your Clothes. The bugs will seek out clothing that you have removed after you depart the room. Be sure to close your suitcase or find some other way to keep them away.

Airplanes and Other Public Transportation

Free Riders. Hotel rooms aren’t the only places where bedbugs can be found. Travelers carrying the bugs on their clothes have (rarely) transferred them to airplanes. The best you can do is be aware, and if you do see a bug, let the flight attendant know. Wear long clothing to minimize exposure, since bedbugs can’t bite through clothes. Bring your own blanket and pillow. You can also bring aboard a protective seat covering such as Bug Off Seat Cover. Bugs also have been found in buses, trains, cruise ships, even rental cars, and proper precautions should be taken on those modes of transport as well.

When You Get Home

Bag Them and Fry Them. “Before returning home, put your dirty clothes in a trash bag,” Leahy says. Then, once home, wash them and dry them for 20 minutes at the highest heat to make sure you do away with any accidental clingers and their eggs. “You might bring them home with you but you can kill them,” he says. 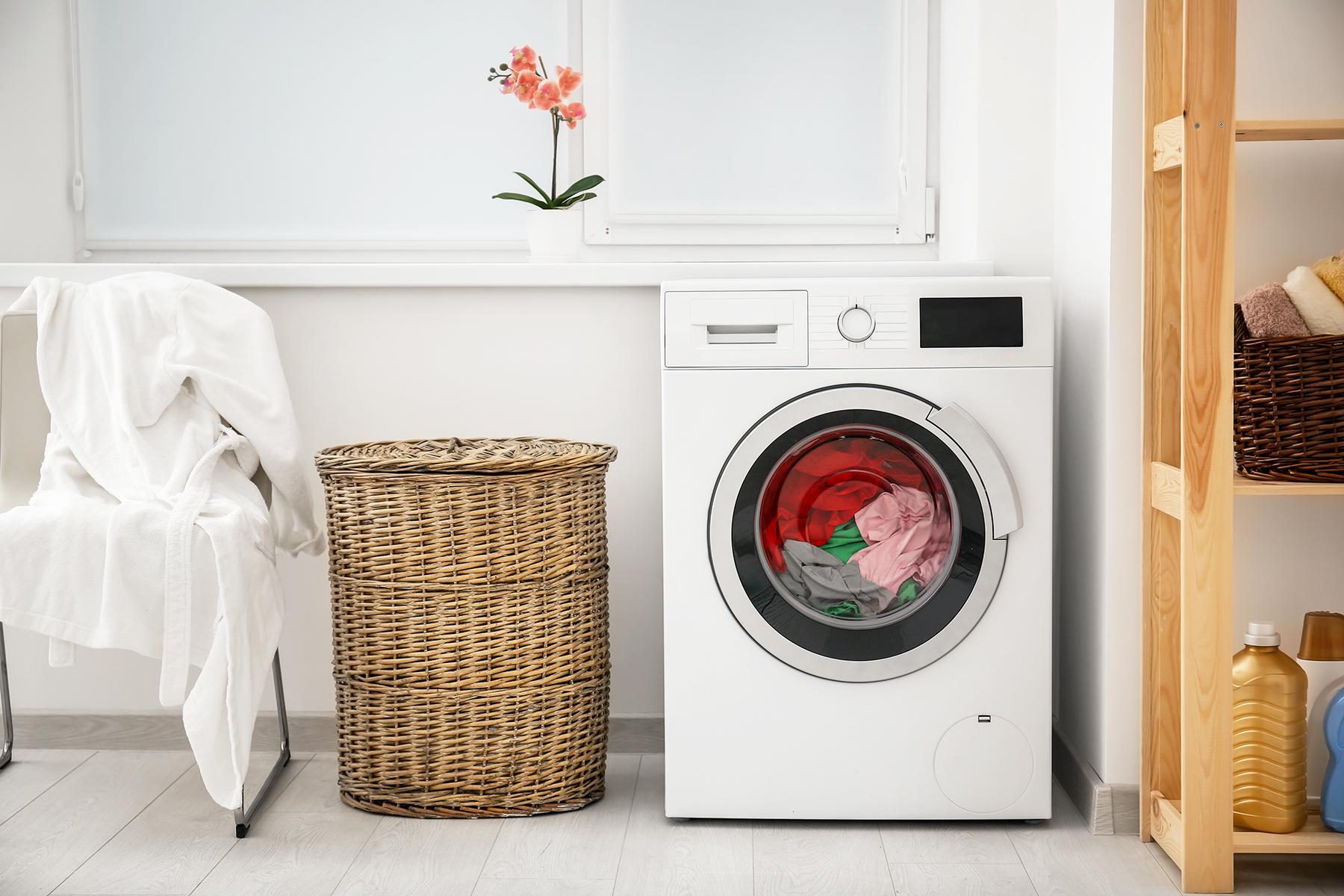 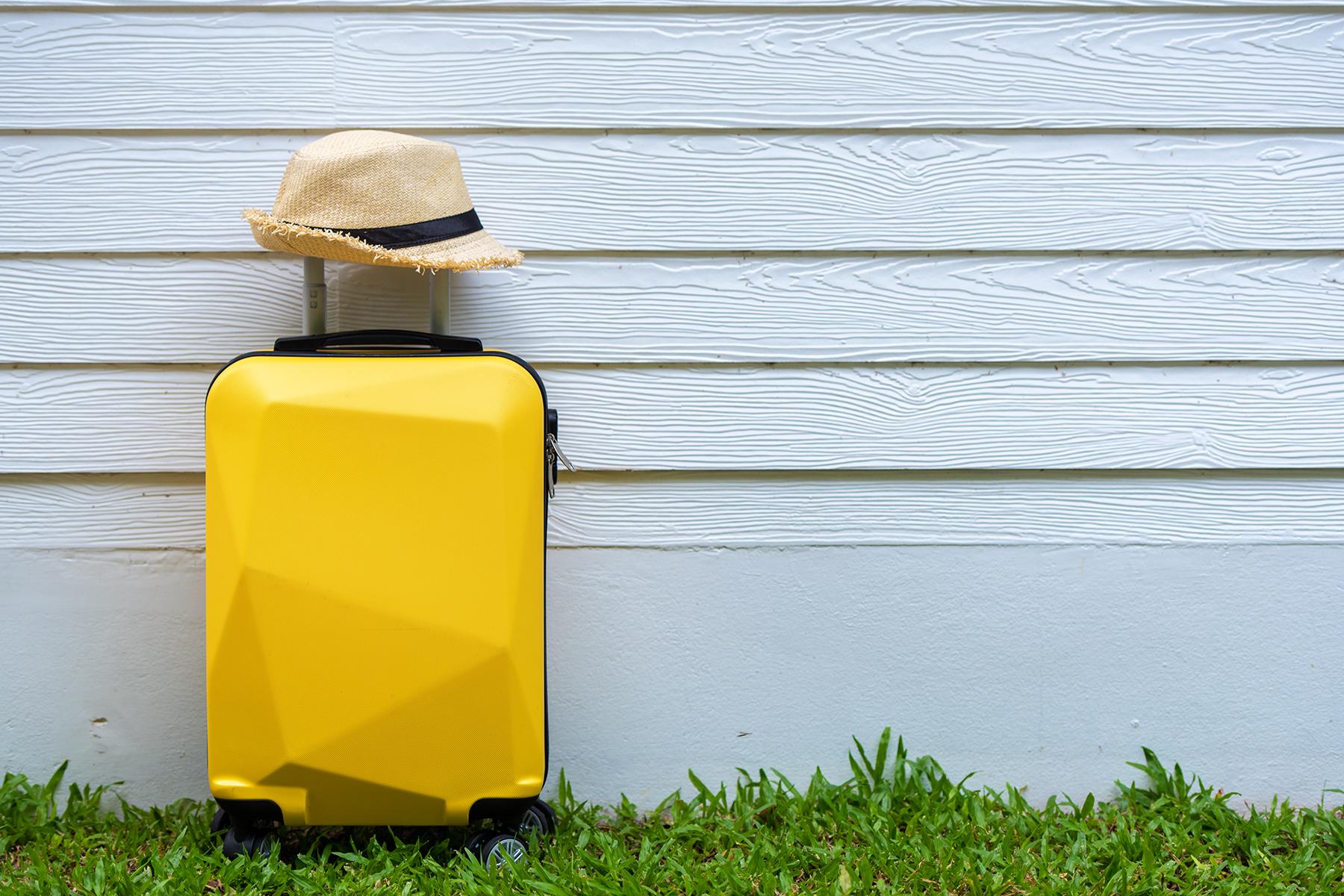 If You Find Them

Don’t Fall Down the Internet Rabbit Hole. There’s a lot of misinformation out there. Even if you discover that you’ve brought bedbugs home, know that they’re probably not more than five feet from your bed. These little buggies survive by feasting off your blood, and they find you through your CO2 and body heat, under the cover of darkness. They’re not interested in your sock drawer or your medicine cabinet. You probably don’t need to toss out your entire home of furniture. And rest assured that while it’s not nice to deal with bedbugs, they’re not known to transfer pathogens.

Expert Treatment. If you do find them, be sure to call a specialist. “To be honest with you, it’s tough to fight by yourself,” Leahy says. “You can spend $500 at Home Depot and just make it worse. If you bomb a room, they leave and go elsewhere, spreading throughout your house. It makes it harder for experts to find.” Ultimately, though, they’re going to end up back in your bed, or wherever you’re sleeping. That’s what they need to survive, and getting to your bed is exactly what you need to prevent, before it gets out of hand.