Even if your days of high school Spanish class are long behind you, you can still learn a new language.

Imagine how many lives you could impact, and vice versa, if you learned at least one additional language in your lifetime. You would increase your opportunities to make friends and acquaintances exponentially. More jobs would become available to you. It could even help break down the barriers of prejudice by alleviating some of the anxiety and frustration resulting from ineffective communication.

The acquisition of an additional language directly promotes educational, personal, and professional development in many ways. For example, improvement in concentration, memory, and listening skills. An increase in empathy, confidence, and discipline. It can also sharpen your ability to think critically, problem-solve, and multitask.

I studied French for two years in high school and Latin for one year. I learned just enough to pass but didn’t have the opportunity to use it until I visited France in the spring of 2011 and the summer of 2012. I could barely communicate and didn’t feel autonomous at all during that time. During those two years, I visited 10 European cities, getting by through the use of tour groups and friends I had made along the way. Still, I recognized that acquiring at least one additional language would help me build a successful life abroad. After living in Australia and New Zealand, I finally got the nerve to live in a non-English-speaking country. Initially, I tried to transfer to a role in Luxembourg or Spain through my last company. To be considered for the positions I was eligible for in Spain, I needed to be fluent in Catalan and Spanish. I survived four remote interviews for a company in Luxembourg but they chose a local candidate.

I knew the only way my Spanish was going to improve was through immersion, so I applied for a program that would allow me to live in Spain on an extended visa. With my eye on the prize, I joined an immersion program in Spain. Hoping to be placed in Barcelona or Madrid, I was offered a position in a city I’d never heard of—Valdepenas, located in rural Castilla-La Mancha, instead. My first thought was to reject it, but I decided to capitalize on interacting with people that would most likely speak very little to no English. Here’s what I’ve done to go from zero Spanish to an A2/B1 level without the benefit of classes. 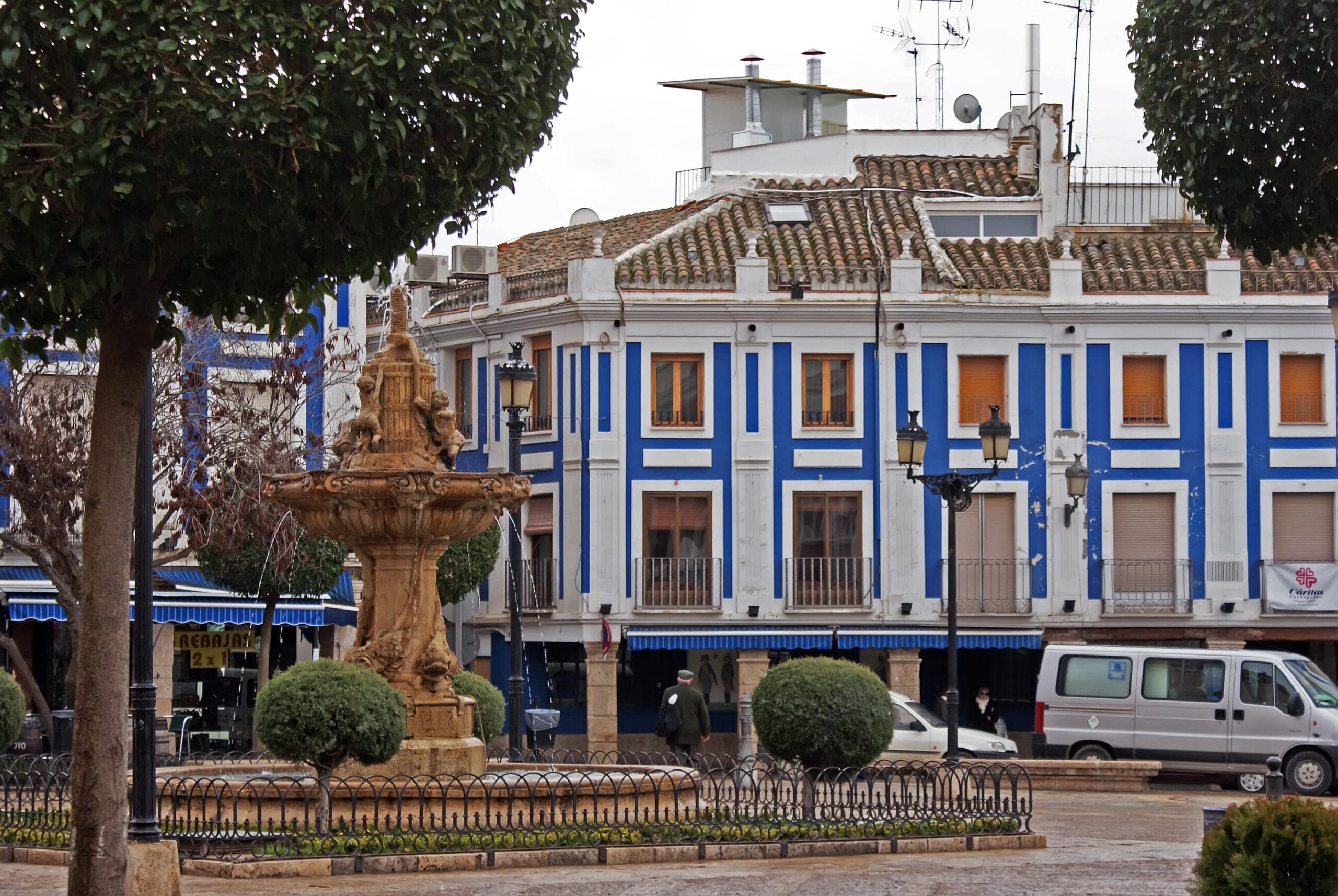 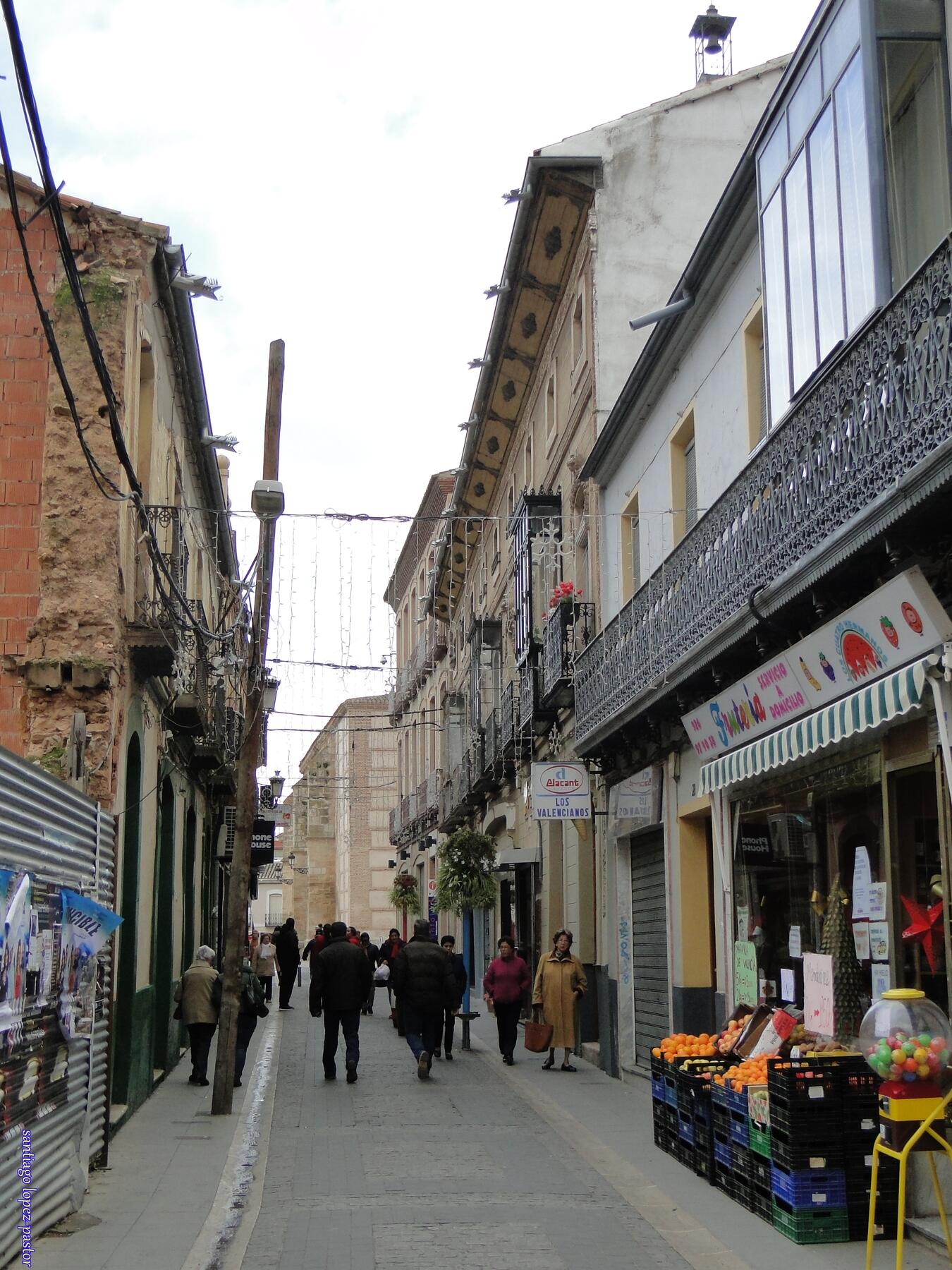 At first, I relied on the help of my bilingual mentors-turned-friends but now I do as many things as possible on my own. I lived with a girl from Andalusia for about five months. She had a B1 level in English but wasn’t confident in speaking. We agreed to a language exchange whenever we spent time together. I also rode to work with different coworkers. Some were bilingual, and some didn’t speak English at all. This pushed me to communicate in Spanish but it was nice to let my brain recharge with the English speakers from time to time.

Within weeks, I would leave my phone at home to avoid relying on translation apps. I dined alone three times a week. I became a lunch-time regular at four restaurants. I would ask questions about the menu and get to know the staff and owners. Twice a week, I went out for tapas with friends. Occasionally, I’d dine with local families to get home-cooked meals and absorb the language. I spent some Sundays watching old Western movies with my friend’s dad while we waited for lunch. I even spent 12 hours with a group of locals, including drinking at five tapas bars, cocktails at a pub, and a late-night drive to a medieval festival in another town. Beer, wine, chorizo, and broken Spanish was all I needed to have one of the most memorable nights of my life.

The acquisition of an additional language directly promotes educational, personal, and professional development in many ways.

Each time I interact with someone, I push myself to ask questions and learn keywords and phrases to use while banking, grocery shopping, dining out, and traveling. Being an introvert, it’s challenging for me to make friends. Every once in a while, I join meet-ups, language exchanges, or chat on dating apps to practice speaking with locals.

I spend a lot of time in Portugal and hope to move there eventually. Therefore, I began layering the language using Spanish instead of translating from English. My companion mentioned that I was an American as he introduced me to a couple of Portuguese friends during my last visit. He encouraged them to speak to me in Portuguese to help me practice. I struggled a bit, but they were highly amused at my effort. After switching to Spanish, one guy exclaimed that my Spanish was good! The experience boosted my confidence and I appreciated the push. I spent the rest of my vacation speaking to as many people as I could in Portuguese, grateful for the corrections and elated whenever someone understood me. My funniest mistake was asking a baker for three rolls of bread and receiving 10! I was so excited that I didn’t notice him filling the bag up. I just thought he gave me a few extra goodies for the holiday. It was not the worst mistake I’ve ever made. (If you have not tried Portuguese bread, I implore you to do so as soon as you possibly can. It is amazing!)

Just in case you’re wondering, here are some language resources that have worked well for me.

Netflix now has a Google Chrome Extension for Language Learning. You can also download fun apps like Memrise, Language Drops, and Linguee to learn vocabulary and practice pronunciation. For Spanish, I also enjoy using Ella Verbs.

You can find free lessons and tips for learning in many languages on YouTube and podcasts. Some of my favorite channels for Portuguese are: Talk the Streets, Portuguese with Leo, and Practice Portuguese. For Spanish, I love learning from Spanish Pod101, Butterfly Spanish (she explains the differences between different dialects but focuses on Mexico), and Real Spanish Lessons for conversation and listening practice. If you would like to converse with an actual person, I recommend signing up for Preply or italki.

Formal classes will help perfect your grammar. You can choose between private or group classes. Ultimately, the best way to improve is through frequent practice. You learn colloquial terms, develop a more believable accent, and make friends faster. Speakers of your target language will appreciate your efforts to respect the language and the culture it represents. Set a realistic goal about how well you’d like to communicate within a reasonable time frame. Fluency takes years even when it’s your native language. So push yourself through the discomfort and embarrassment of learning. Laugh at your mistakes which is easier to do after indulging in a drink or two.

Amazing article. I work at the university as a Spanish teacher, I will recommend this great site.
www.spanishtogo.app