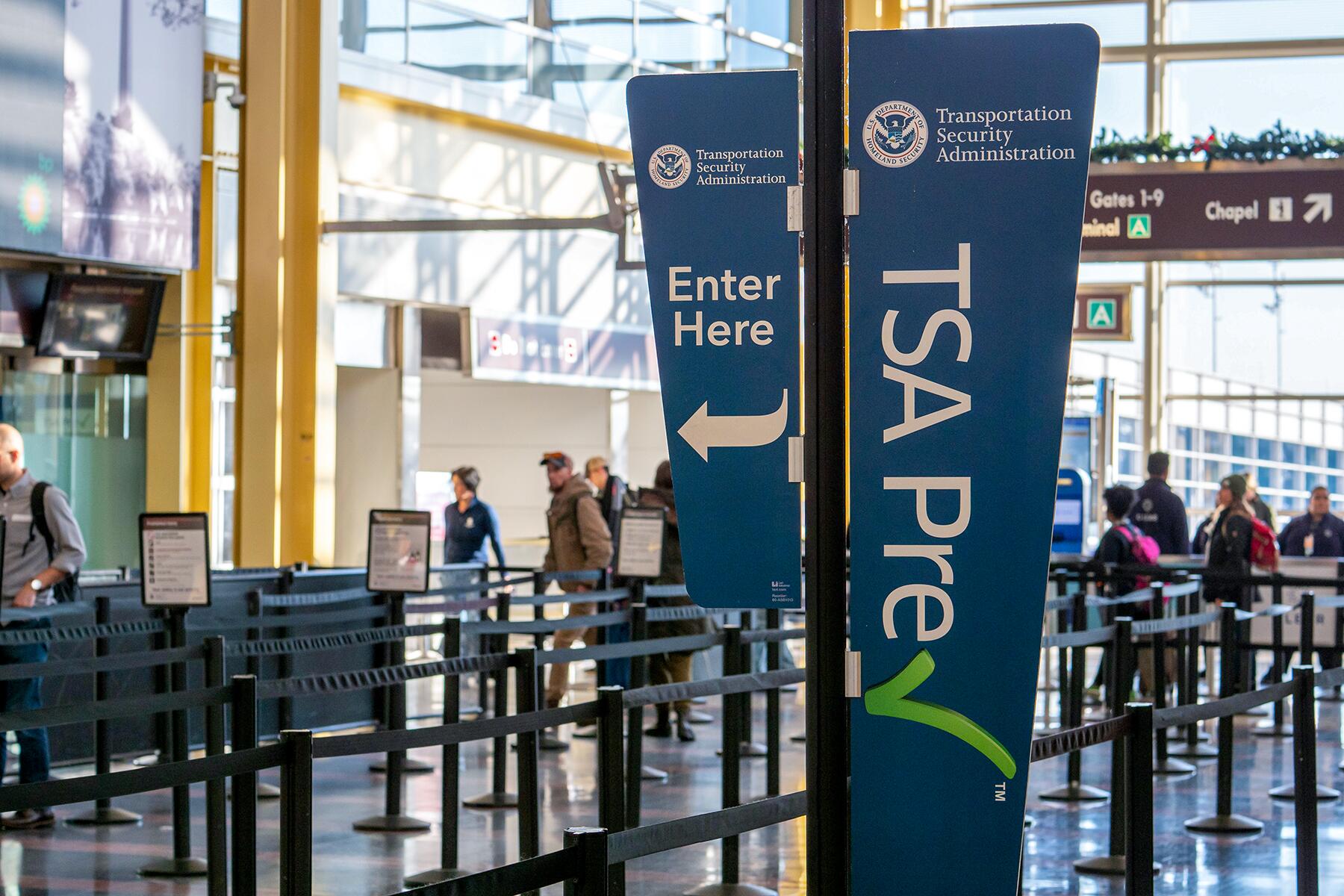 Travel Tips Andrea Hoag I'm Broke and I Still Make It to Italy Every Year. Here's How You Can, Too
M101Studio/Shutterstock

What works, what doesn't, and how a little kindness can go a long way.

No one wants to pay for it, but everyone wants it—the coveted first or business-class seat. From the free adult beverages, included checked bags, the inflight meal service—and let’s not forget the dedicated attention. Flying first class is nice, but it’s even better when it’s free. Throughout my ten years as a flight attendant, I’ve discovered different ways passengers have obtained free upgrades or “bumps” to first class, but I’ve also seen the methods that don’t work. Here’s what you need to know.

Be Flexible With Your Travel Plans

If you travel frequently, you’ve probably heard an announcement or two asking for volunteers to take a later flight because the flight about to depart is oversold. Volunteer if you can! In these situations, airlines want to find willing and able passengers to travel later because in the event they have to select someone and involuntarily deny them boarding, they may have to pay fines to the Department of Transportation and big bucks to that passenger. This can be upwards of $10,000. These scenarios are perfect for negotiating some added perks, such as a free upgrade to first class.

Travel Tips Andrea Hoag I'm Broke and I Still Make It to Italy Every Year. Here's How You Can, Too
Continue Reading Article After Our Video

As a business traveler flying from Phoenix, Arizona, to San Diego, California, I found myself in this exact situation. My travel plans were flexible, and I volunteered. I asked the gate agent if it was possible to upgrade my seat to first class on the later flight, and since it wasn’t to depart for over three hours, I requested a day pass to the airline lounge. The gate agent happily accepted and went even further by refunding my one-way ticket from Phoenix to San Diego. So my flight was free, my first-class seat was free, and so was my lunch in the airline lounge.

We all know that airlines aren’t just in the business of flying people from point A to point B, they’re also in the business of making money. That holds true the day of your flight’s departure. If there are seats in first class still available, the airline would rather sell them at a discount to you than give them to their frequent flyers for free through the airline loyalty program. During the check-in process, rather than quickly swiping through the screens, be on the lookout for a prompt that offers a discount to upgrade. Some domestic flights two hours or less sell for just $40-50, and longer domestic and international flights can be found starting at around $300.

Make Sure to Book Your Ticket the Right Way

When you book an airline ticket and select a fare, you book into a “fare bucket” or “fare class.” “F” is for first class, “B” & “J” for business, and coach/main cabin has many classes available, but full-fare coach appears as “Y.” Passengers that book into “Y” have a higher likelihood of scoring a free upgrade over other coach passengers. Why is that?

Since the Y passenger has paid full price, they receive a “priority” of sorts. For example, if a situation arises in which the airline oversells coach, but first class/business is still available, the “Y” passenger will automatically receive an upgrade for free to make space for the oversell. If you’re a member of an airline loyalty program and fly enough to have status, make sure to read the terms and conditions closely. Some airlines allow their “elite flyers” free upgrades automatically at the time of booking, just for booking a “Y” ticket. Book in coach and your ticket could come with a first-class seat. It’s that easy!

If you’re flying extremely long distances or planning to take a lot of domestic flights, joining the frequent flyer program for your airline of choice will benefit you. Even the lowest level of elite status at most major airlines rewards you with free first-class seats at the time of departure when available.

It’s also important to note that you don’t need to fly to earn airline miles. Airlines offer co-branded credit cards and partnerships with other retailers that allow consumers to earn miles on everyday purchases. Then, as a member of the airline’s loyalty program (which is free), you can upgrade your economy ticket to first class for usually 12,000-25,000 miles, guaranteeing your spot in the front of the plane.

It won’t work every time, but it will score you major points and possibly the big seat up front. Say “hello,” “please,” and “thank you” to the gate agents and crew. Buy some $5-10 Starbucks gift cards or a box of chocolates for employees you encounter, and you’ll quickly find your way to the top of their list.

So many passengers don’t pay any attention to the crew, both in the airport and on the plane, therefore, those who do get rewarded when possible as a token of appreciation. As a crewmember, even if I wasn’t able to give someone a bump to the front, I made sure they had a meal and a drink, just like they would have on the other side of the curtain.

I don’t recommend being nice just for the sake of getting a free upgrade because you will more than likely be let down. Sometimes there just aren’t any extra seats, and airline policy doesn’t allow staff to upgrade passengers without a fee.

Finally, one more pro tip: never ask the flight attendants if there is a “free upgrade” available. The answer will always be “no.”