Despite the recent rollback of the Obama administration's loosened restrictions on travel to Cuba, it is still possible to visit the island nation legally—with a lot of caveats.

First, let’s clarify some things. Under the Obama directives, outright tourism was never allowed. Americans were permitted to travel to Cuba without a license if they fit into one of 12 approved categories. The most widely used category, individual people-to-people, allowed for travelers to plan their own educational trips as opposed to booking travel through a government licensed tour group, although the educational requirements were never strictly enforced. The lax oversight that allowed travelers to skirt the educational requirements is going away. 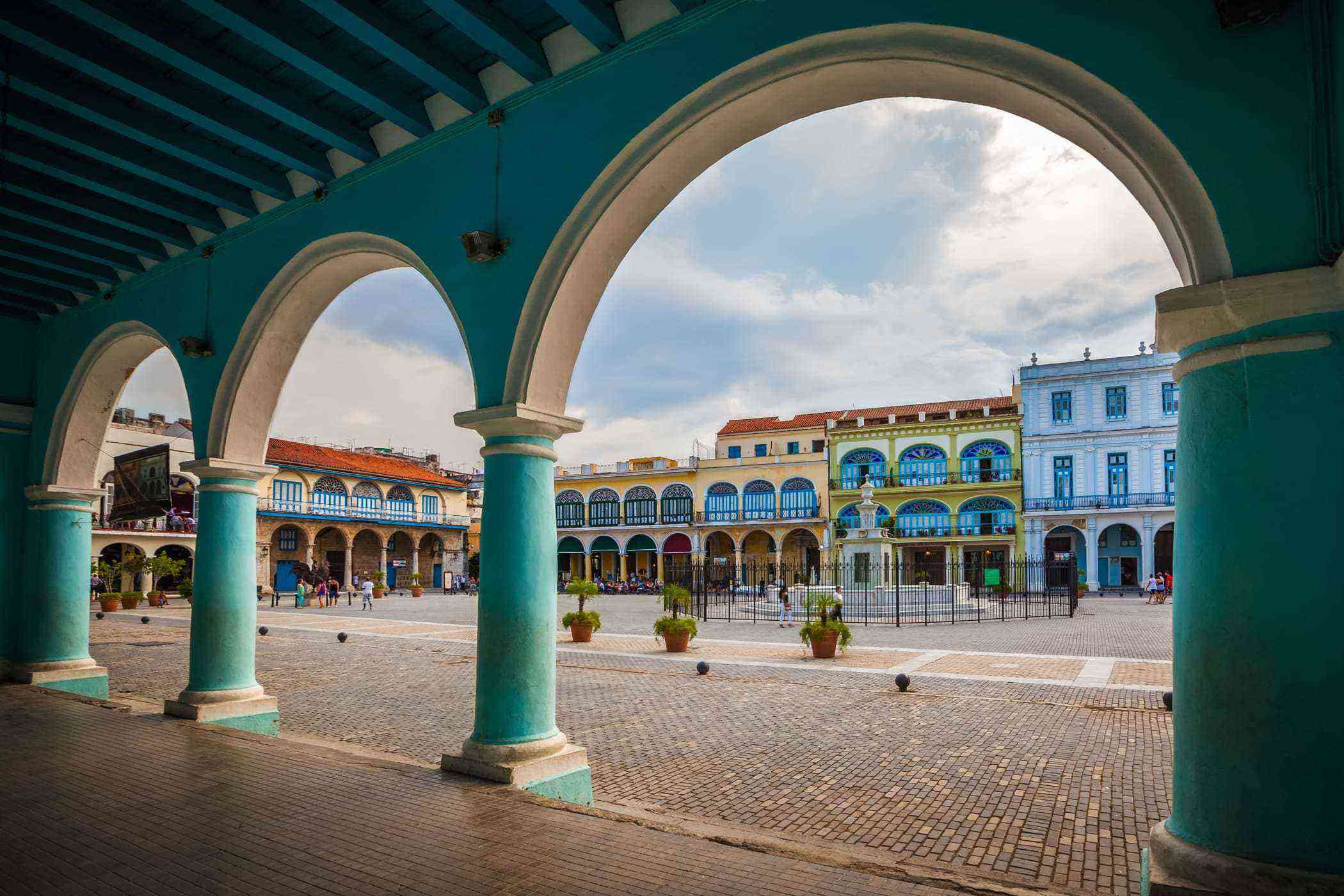 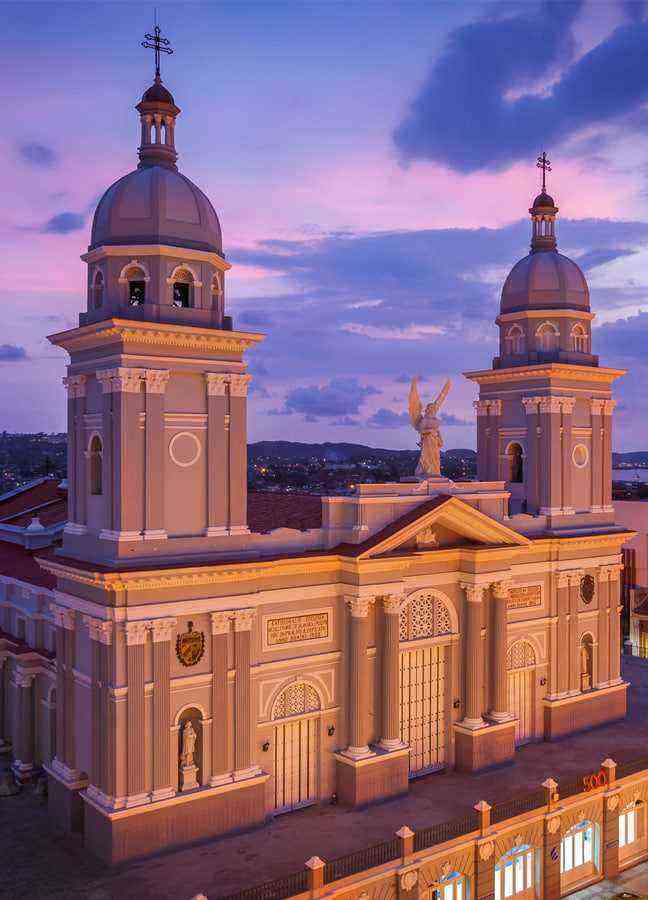 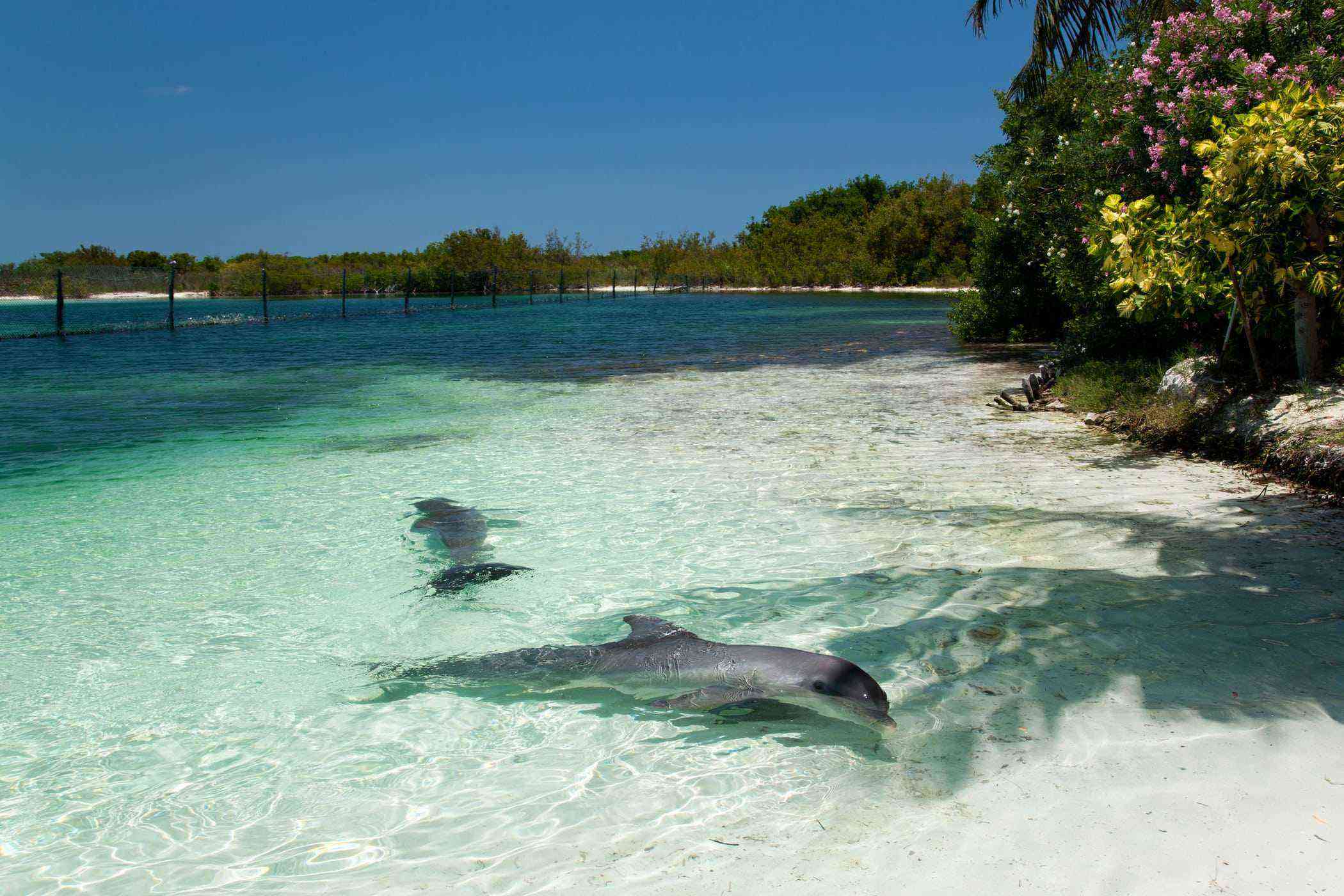 Another aspect of the rollback prohibits American travelers from spending money at government run businesses, which include hotels, restaurants, and car rental. When also factoring in the language barrier (few people in Cuba speak English), no Internet service for American cell phones, and the many infrastructure issues, visiting Cuba may now seem insurmountable, but it is not! The best way to visit was and still is with an organized tour group.

Tour groups that are licensed to operate in Cuba are the way to go. The best tours, such as Access Trips’ 8-day Cuban Culinary Tour, organize accommodations through casa particulares (homestays in private citizens’ homes) and take travelers to some of the best paladars (private restaurants usually operated out of people’s homes) in the country. Since the quality of private accommodations and food is much higher than in government-run establishments, you’re not missing out. Although the cost of a tour is higher than traveling solo, this point is now moot. The invaluable bonus of a tour group is trifold; local bilingual tour guides speak candidly about life in Cuba as well as help you communicate with other people you’ll meet, the guides have insider knowledge and access to attractions that only comes with being a local, and a private chauffeur takes care of traveling to all the destinations you’ll hit throughout the country. A guided trip to Cuba offers an infinitely richer and stress-free experience than anything you could organize on your own. 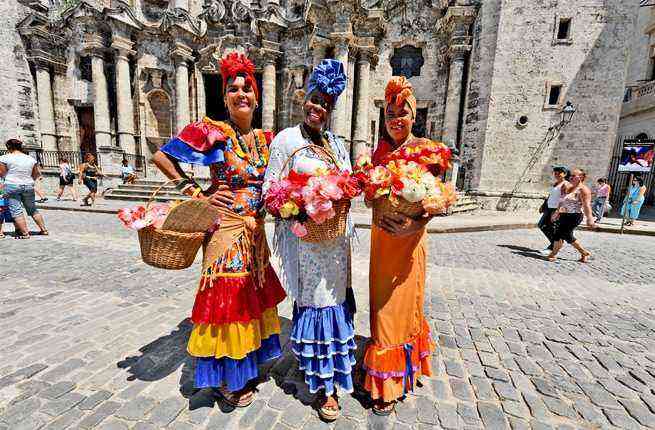 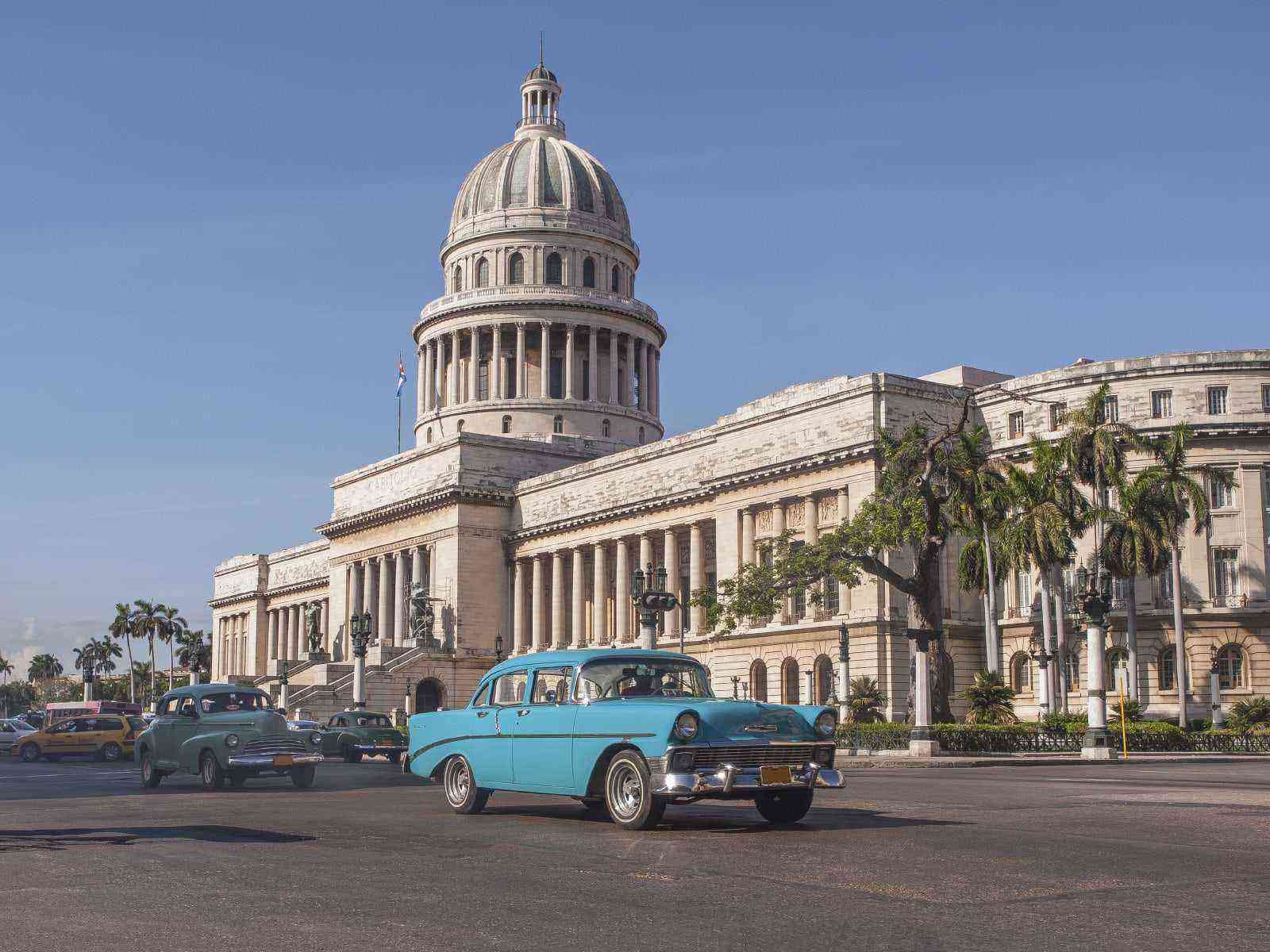 The good news is the reinstatement of restrictions will take some time to go into effect. Travelers with booked travel plans taking place within the next few weeks to a month should absolutely stick with them. However, if a trip to Cuba is just on your wish list, there’s no need to take it off.