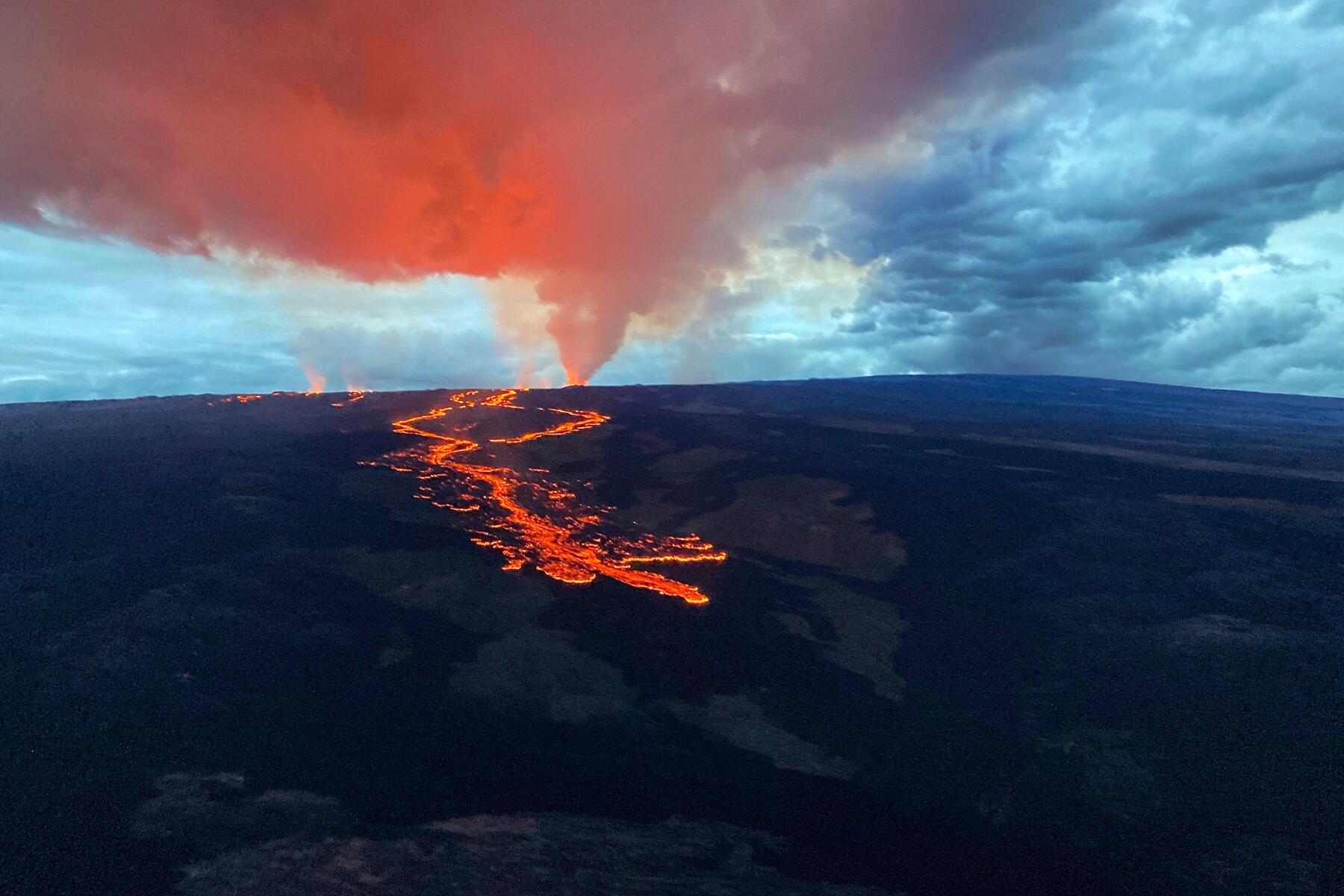 News Samantha Linnett Is This Budget Travel Hack Worth the Risk?
PhotoSky/Shutterstock

Be a better and more mindful traveler with these five simple steps.

Amid an ongoing global pandemic, the past year has been overwhelming for many of us. The pandemic has highlighted incidents of human bravery and selflessness, but also rampant inequality and destructive systems. Social issues were pushed to the forefront, and for the first time in a long time, a reckoning was had.

Arguably, the largest social movement of 2020 was the Black Lives Matter movement, which saw us collectively tackling race through a critical lens. We were reading, protesting, volunteering, and grappling with our privileges and place in a failing system. No industry was spared a critical look, including tourism.

With an increasing number of countries opening up their borders and vaccination rates rising, travel is opening back up. As global exchange reopens, how can tourists change an industry deeply rooted in colonialism and imperialism, specifically in the Global South?

For context, the Global South refers “broadly to the regions of Latin America, Asia, Africa, and Oceania.” It is a relatively recent term used to describe continents and countries once labeled as “third world” or “developing nations.” In contrast, the Global North comprises Australia, Canada, Europe, Israel, Japan, New Zealand, Singapore, South Korea, and the United States. This terminology is important because it addresses inequality and poverty in the regions while including the history of colonialism and imperialism.

When analyzing the white-savior industrial complex within the travel industry, volunteer tourism often takes most of the critique, but we need to shift this criticism to leisure travel instead. Coined by Teju Cole, the white-savior industrial complex describes a “big emotional experience that validates privilege.” For example, a traveler visiting a poor nation and blasting their charitable deeds to the public might fail to mention the obvious social and political barriers they benefit from directly, thus perpetuating the need for charity. These tropes are detrimental to the development of the Global South and notably propel distorted narratives that protect and amplify whiteness while othering the minorities. Below are five steps to help you be less racist on your next trip.

1. Be Aware of Your Power and Privileges

For centuries, the Global South has been—and is still—exploited by powerful countries in the Global North. Much of the Global South has endured the brutal colonization of their indigenous lands and up to the present, still experiences its lasting legacy and impact. This legacy has manifested itself in every facet of their economic, environmental, and societal identity.

INSIDER TIPTake time to research the destination you’re going to. Go further than just scrutinizing hotel deals or trendy spots. Do your research and figure out why you want to visit a specific place?

For example, copious amounts of tourism brochures and websites reek of colonial tropes. These tropes gaze at the global South as exotic, thus “othering” these countries when compared to the rest of the world. Importantly, they wrongly uplift Eurocentric or Western beliefs and superiority. Be cognizant of how you’d be accepted or rejected during your stay in the Global South and what might be the contributing factors behind it.

While photos and videos have always been synonymous with the tourism experience, the emergence of social media platforms has expanded their pervasiveness on a much larger scale. Trendy influencers backed by travel brands have helped construct picturesque media and specific narratives, but ultimately do not tell the full story.

As noted by scholar Brittany Aronson in her article The White Savior Industrial Complex: A Cultural Studies Analysis of a Teacher Educator, Savior Film, and Future Teachers, tourism photography in the Global South is prone to be very voyeuristic and altruistic, where poverty and impoverished communities are ogled by Western tourists as nothing more than an educational experience. This practice forwards stereotypes and one-sided identities while excluding factors contributing to such environments.

Always ask for permission before photographing locals, especially children. Where is your photo going to be posted, and what immediate assumptions can be made about it? If you are unsure, it’s probably a safe choice that it doesn’t need to be shared.

3. Be Mindful of Where You Spend Your Money

It’s been fairly noted that host countries can reap substantial economic benefits due to tourism. While beneficial, this capital predominantly aids governments, institutions, and corporations rather than local residents. The money you’re shelling out on hotels, dining, and excursions may not directly benefit the local population as much as you might think.

Be more decisive about where you spend your money, preferably spending on local businesses as much as possible. Subsequently, check your entitlement often. You are a guest–and sometimes an unwanted one at that. Actively try to gauge social cues in your location and do not feel privileged to certain things just because you are a tourist willing to spend money.

When talking to locals, be cognizant of your tone and language, do not assume someone speaks English or knows partial words. When returning home, be careful about how you discuss your trip, specifically its portrayal. You are not a savior and your one-week vacation didn’t impact locals in the long term economically as much as you would like to think.

INSIDER TIPWith COVID restrictions still enacted in much of the Global South, be aware of mask mandates and curfews. Most importantly, consider if you should be visiting a location in the first place.

5. Do Not Appropriate Cultures

Learning and experiencing new cultures is great and are definite motivators for traveling abroad. With this being said, please review the difference between cultural appreciation versus cultural appropriation. Ask yourself if you’re trying to learn about a culture or are simply looking to adopt a new hairstyle or cultural garb to show off on social media.