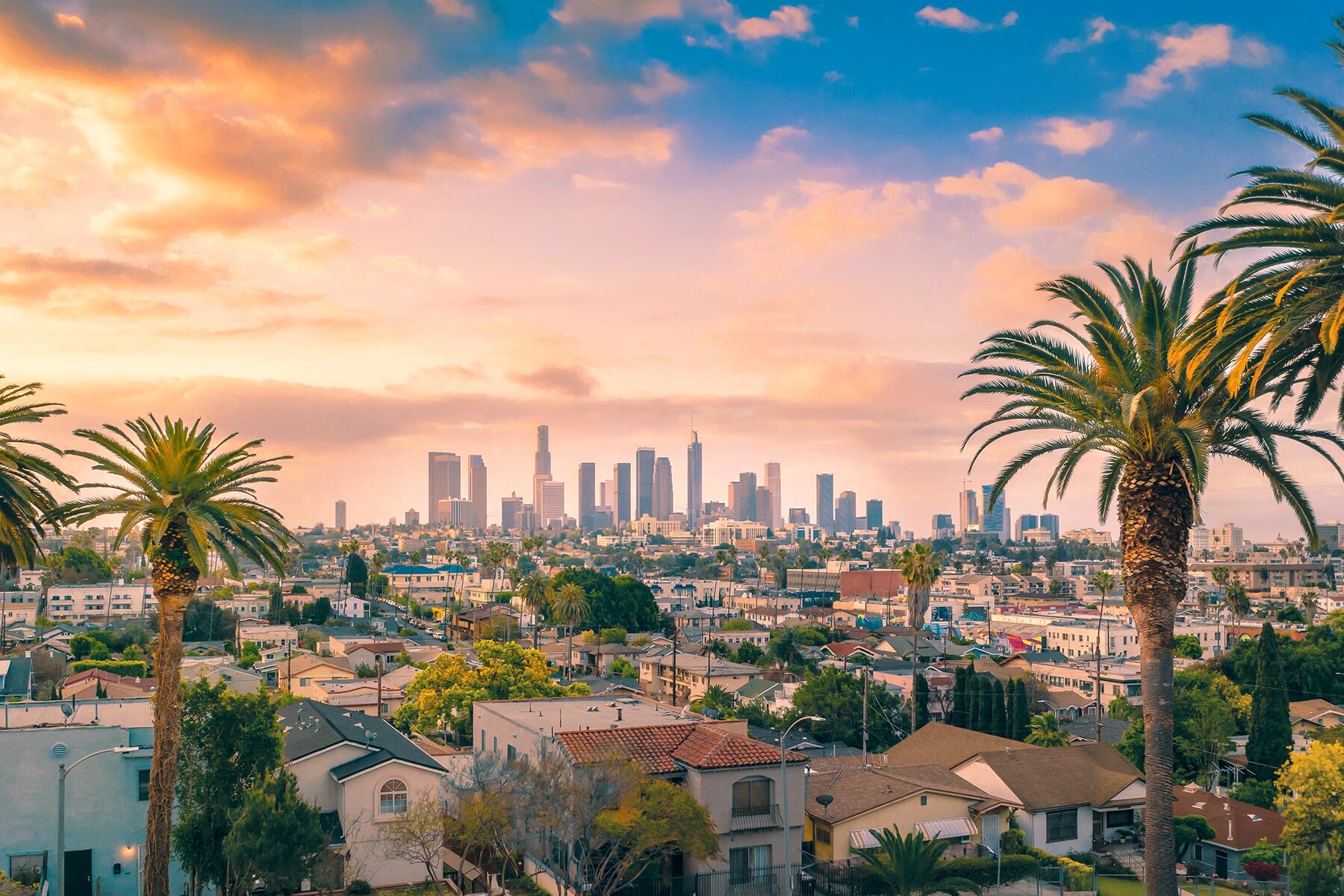 Where Was the Failure: Mt Baldy, California, Elevation: 10,064 feet

When my boyfriend, Alex, suggested we go for a hike on Mount Baldy, I had no reason to think the endeavor would end in anything but a challenging but rewarding springtime outing. I had no reason to think that because I didn’t know anything about Mount Baldy (including the fact that its real name is Mount San Antonio). I was overly confident. The popular hiking trails I’d visited in the Malibu area had felt more like challenging walks, so much that I’d felt dorkily overdressed in my respectable hiking boots. So clearly all Los Angeles-area hikes are the same! (Side note: I’m an idiot!) I decided that boots were not for me! My all-purpose sneakers would do just fine! 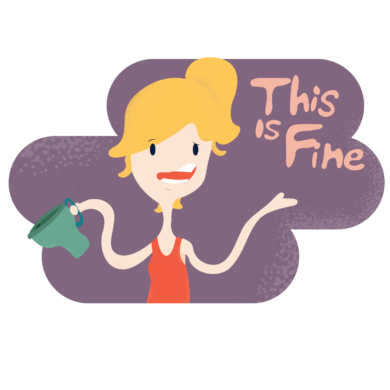 My gear was also woefully underprepared. Why waste your money on buying bottles of water when you can fill your coffee thermos with water? This single, regular-sized thermos will also certainly be enough water for two adult humans. (Side note: I’m a really big idiot!) We did, however, make it last longer than you might think. Turns out, putting water in a thermos used exclusively for coffee up until that point leaves your water with a metallic, off-putting coffee flavor which meant we could only stomach tiny sips and only when absolutely desperate.

While you can hike from the parking lot to the tippy top of the mountain the first leg is more of a service road where you’re exposed to the sun and it doesn’t offer much in the way of views, so most people opt to take the ski lift (in the winter, Mount Baldy is the closest ski resort to Los Angeles) to the spot where the main hiking trails converge. While waiting for our turn the two guys ahead of us chatted with the lift operator about how they were training to climb Mount Kilimanjaro. This should’ve been a sign that we were in over our heads.

Instead, we decided that they must know what they’re doing, so we should just follow them. This lead to us climbing hand-over-foot up a rocky, near-vertical incline that we absolutely did not need to take. Almost as soon as we got to the top we saw the normal, gradually graded path being happily ascended by a troop of boy scouts. It’s difficult to put the despair I felt in that moment into words, but “staggering” and “soul-scorching” are a good start. 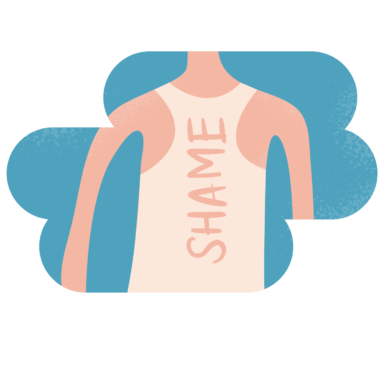 Several hours, a Devil’s Backbone, and a moment spent contemplating stealing a Ziploc bag of Goldfish crackers from a boy scout later, we actually found ourselves in what seemed to be the home stretch. The path had narrowed to single file in most places, clinging to the edge of the mountain. The peak was within our grasp. I was pretty sure that I could hear the triumphant din of the people who had summited the mountain. Passersby on the descent bestowed us with encouraging “You’re-almost-theres.”

But it was impossible to gauge based on sight how close it was. Every step had become unfathomably difficult. But I couldn’t think of something worse than calling it quits now partly because we’d come all this way but mostly because I didn’t want to be the reason we turned around. Because it would have to be me—Alex would’ve never turned around before reaching the summit. He isn’t inclined toward quitting as he has what I understand is called “dignity” and “pride.”

He’s is, however, inclined toward empathy and I had reached my limit. We finally turned around, who knows how many feet from the top. I walked away defeated by Mount Baldy, my shame branded in the outline of a racerback tank-top on my shoulders that would endure for a year.

On a serious note, don’t hike Mount Baldy in the winter unless you’re a mountaineering expert. People regularly die as a result of the snowy conditions, including a man who climbed Baldy over 700 times.

Perhaps the great irony is if I had spent more time doing cursory research this story would’ve probably had a more triumphant ending. If we’d brought enough water and hadn’t depleted a good chunk of our energy on an unnecessary scramble we probably would have made it to the top.

If you have a Travel Fail you’d like to see featured, email us at [email protected].