A Foodie’s Guide to Lobster Rolls 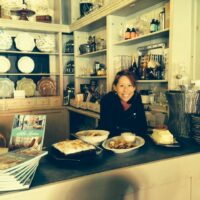 With hundreds of lobster shacks lining its 3,500-mile coastline, Maine is lobster roll mecca during the summer season. However, all along the East Coast, each state has its own take on the lobster roll. Nothing beats the feeling of celebrating a lazy summer weekend with a lobster roll. 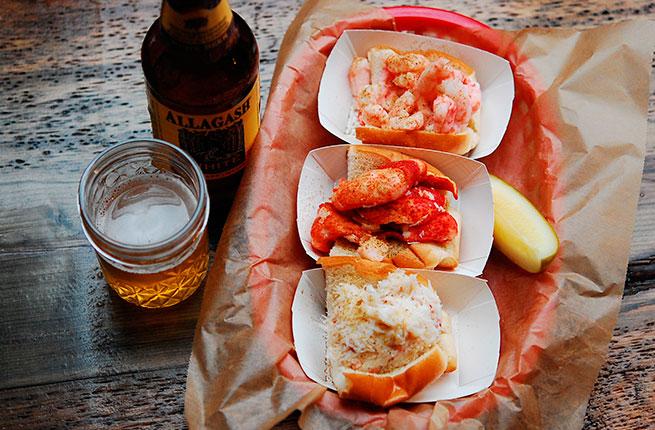 In New York City, there are great spots to get your lobster fix if you can’t make it all the way to Maine. The Lobster Pound in Red Hook has a few locations now, but nothing beats the original. Serving three varieties—Maine-style (cold with mayo), Connecticut-style (warm with butter), and even dairy-free in a Tuscan roll—it’s an essential stop for the lobster obsessed.

In Manhattan, the version served at Luke’s Lobster, with claw and knuckle meat and a secret seasoning, is a favorite among locals. 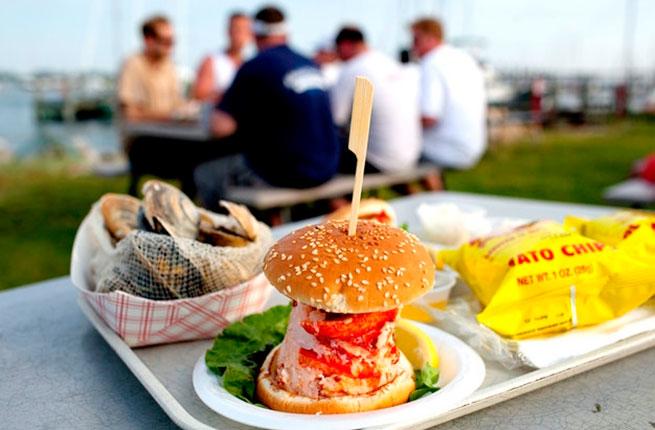 Connecticut-style lobster rolls are simple and glorious—and bathed in butter. Residents are fiercely loyal to their creation and also to their favorite shacks. Captain Scott’s Lobster Dock is the perfect place to grab a lobster roll (and more—they also serve whole-belly clams and hush puppies). Abbots in the Rough in Noank and Lenny & Joe’s Fish Tale are also favorites, with loyal fans lining up for the juiciest lobster outside of Maine. 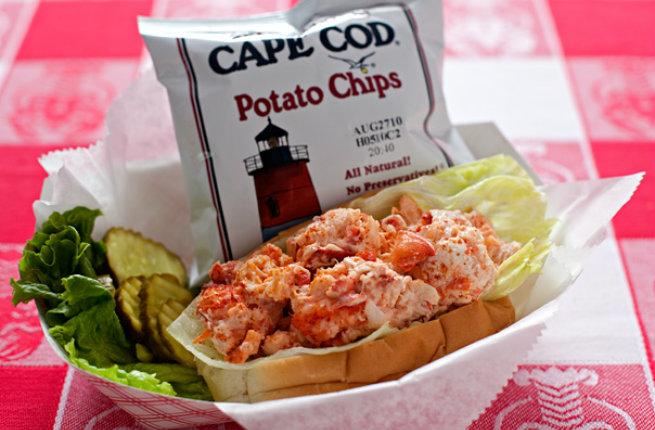 Head to the Lobster Pool in Rockport, Massachusetts, and grab a fresh lobster roll made to order. In Boston, Arogosta Bar and Bistro dresses up the classic lobster roll with aioli, pickled fennel, and a brioche bun. Attached to the Battery Wharf Hotel, it’s nice a spot for drinks and seafood after a day walking the city. 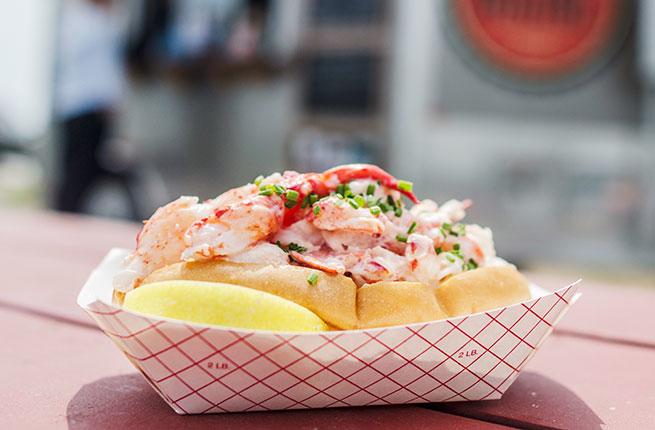 For traditionalists, you can’t beat Lobster Shack at Two Lights. Sit by the water and listen to the foghorn blast every couple of minutes while enjoying a lobster roll, fried clams, or other seafood.

For foodie innovators, check out Bite Into Maine in Cape Elizabeth, which has some interesting spins on the humble roll. How about curry and chipotle with your juicy crustacean?

Harraseeket Lunch and Lobster sells more than 500 lobster rolls a day during the summer. Now in its 47th year, the barely-dressed lobster roll is everything you want in a good seafood sandwich. For something more upscale in Portland, head to India Street and find Eventide Oyster Co. for lobster bakes and the signature lobster roll.