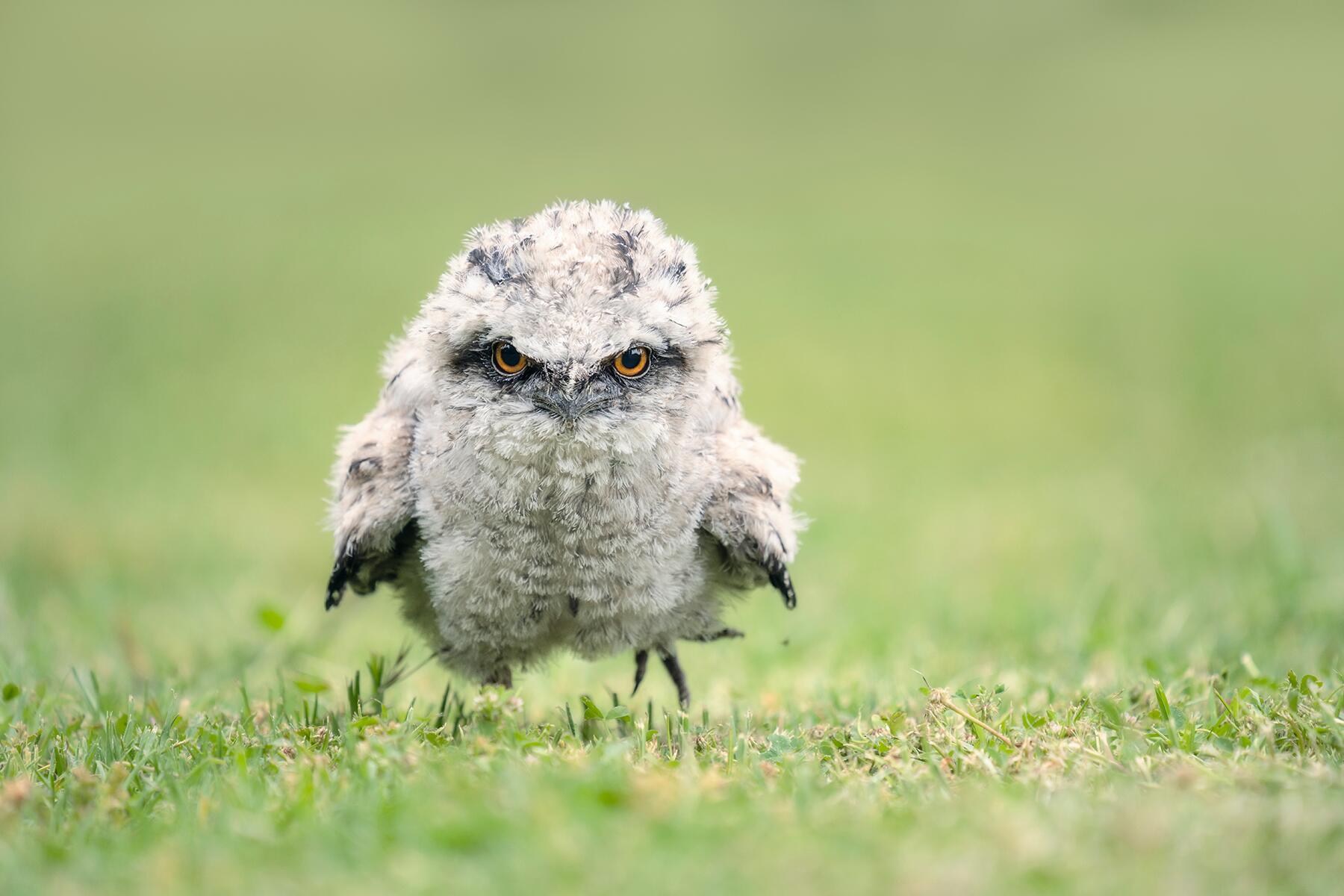 Outdoors Audrey Farnsworth The 11 Weirdest Birds on the Planet 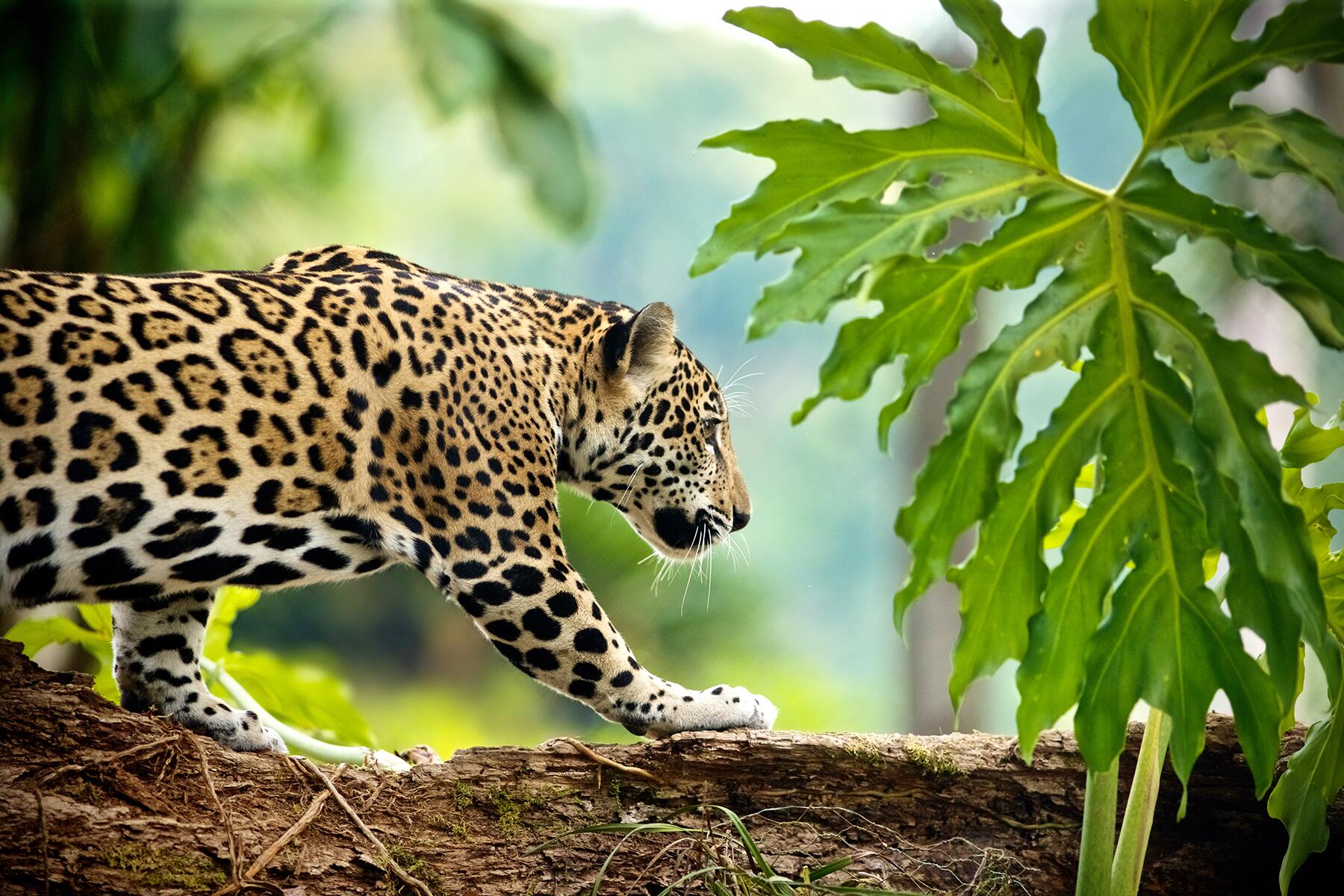 Outdoors Chantel Delulio This Will Help Calm You Today: Look at These Wild Cats Around the World

Outdoors Jesse Tabit Children of the Night: 10 Nocturnal Animals Around the World

Snakes: I understand that they are creatures who just want to go about their days. And I also understand that, when left undisturbed, they are not likely to strike. However! That doesn’t mean their extremely slithering scales and the bottomless pits they call eyeballs aren’t objectively creepy, and that the venom coursing through their veins isn’t, well, venom! No offense, snakes! Anyway, we’ve rounded up the most dangerous (poisonous) from around the world, so you’ll know which ones to especially avoid—I mean, you should avoid all of them—because better safe than sorry and know before you go.

INSIDER TIPDo not provoke the following in any way, shape, or form. 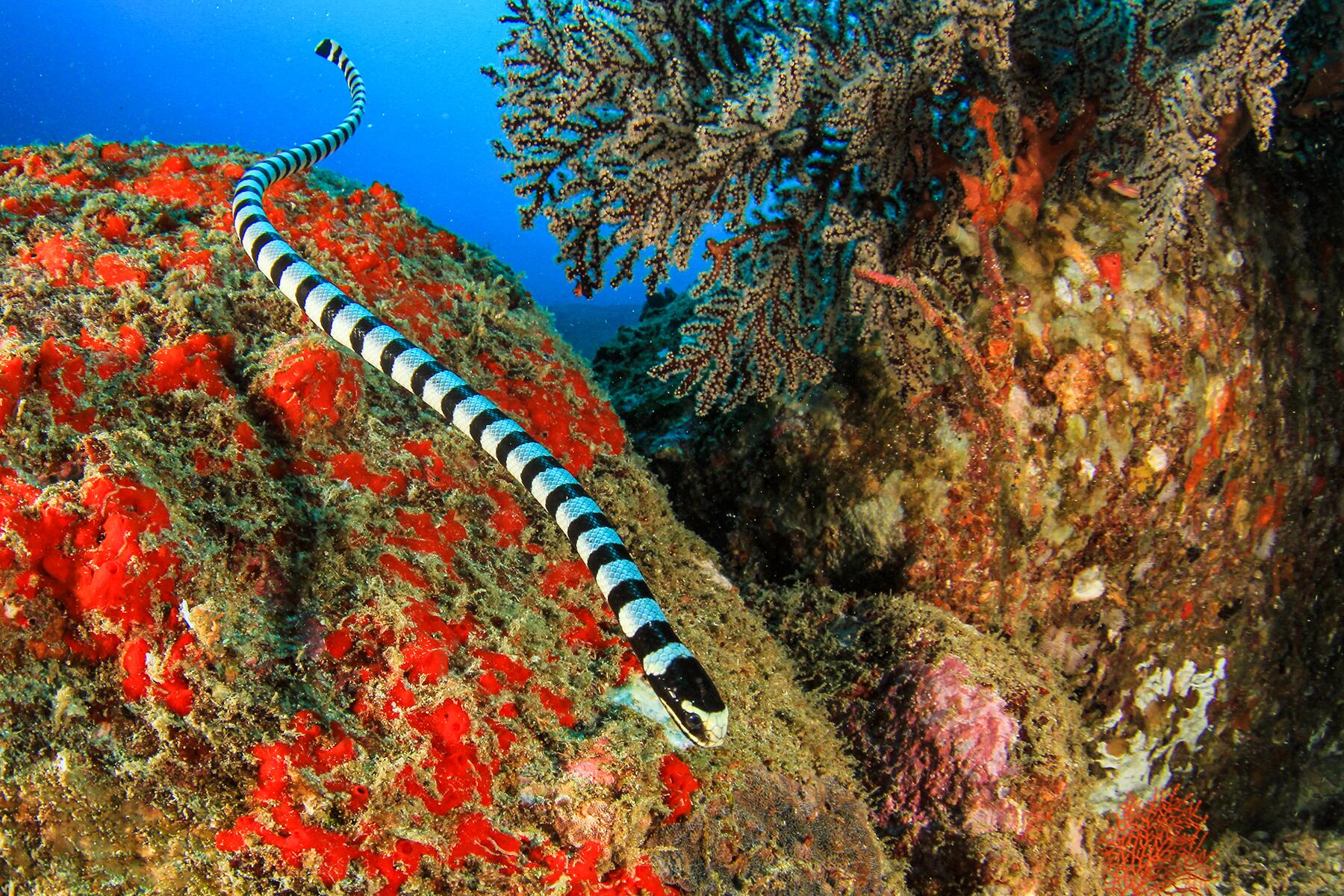 Fifty percent of the bites from this underwater reptile—named for the stripes on its back—result in fatalities. Fifty! I don’t know that you’ll be swimming near it any time soon, but the banded sea krait lives mostly on coral reefs, though it does spend some of its time on land—any time it needs to nest, consume freshwater (which it periodically does), shed its skin, or digest its meal. Partial to hunting eels, the sea krait’s extremely powerful venom paralyzes its prey. Once that prey is subdued the sea krait then reportedly swallows it whole.

Fun fact: Because of their long, slender bodies and color pattern, they have the ability to trick any potential predators into thinking that their tail is their head. 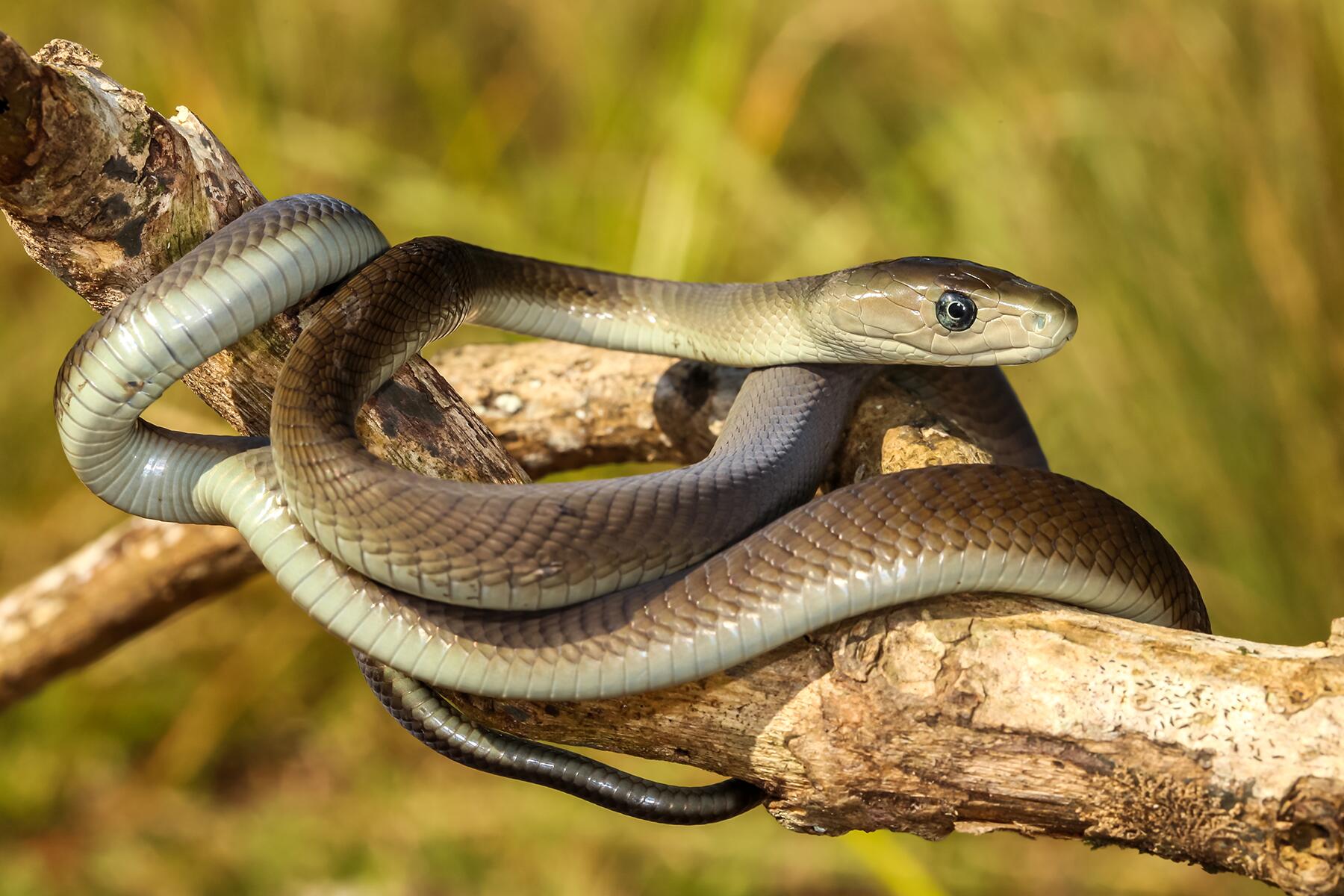 Known to both nest happily on the ground or in trees, the uncomfortably poisonous black mamba is the second-longest venomous snake on the planet (the king cobra takes the top spot). The mamba can slither up to 10 miles per hour and preys mostly on birds and other small mammals. Additionally, the species has no notable predators. When bitten, initial symptoms from the snake’s venom (two drops have been said to be enough to kill a person) begin to rear their head after about 10 minutes—we’re talking drooping eyelids, nausea, vomiting, and sweating.

INSIDER TIPIf bitten, please get to a medical facility as soon as possible. I mean, obviously, but I felt the need to say it regardless. 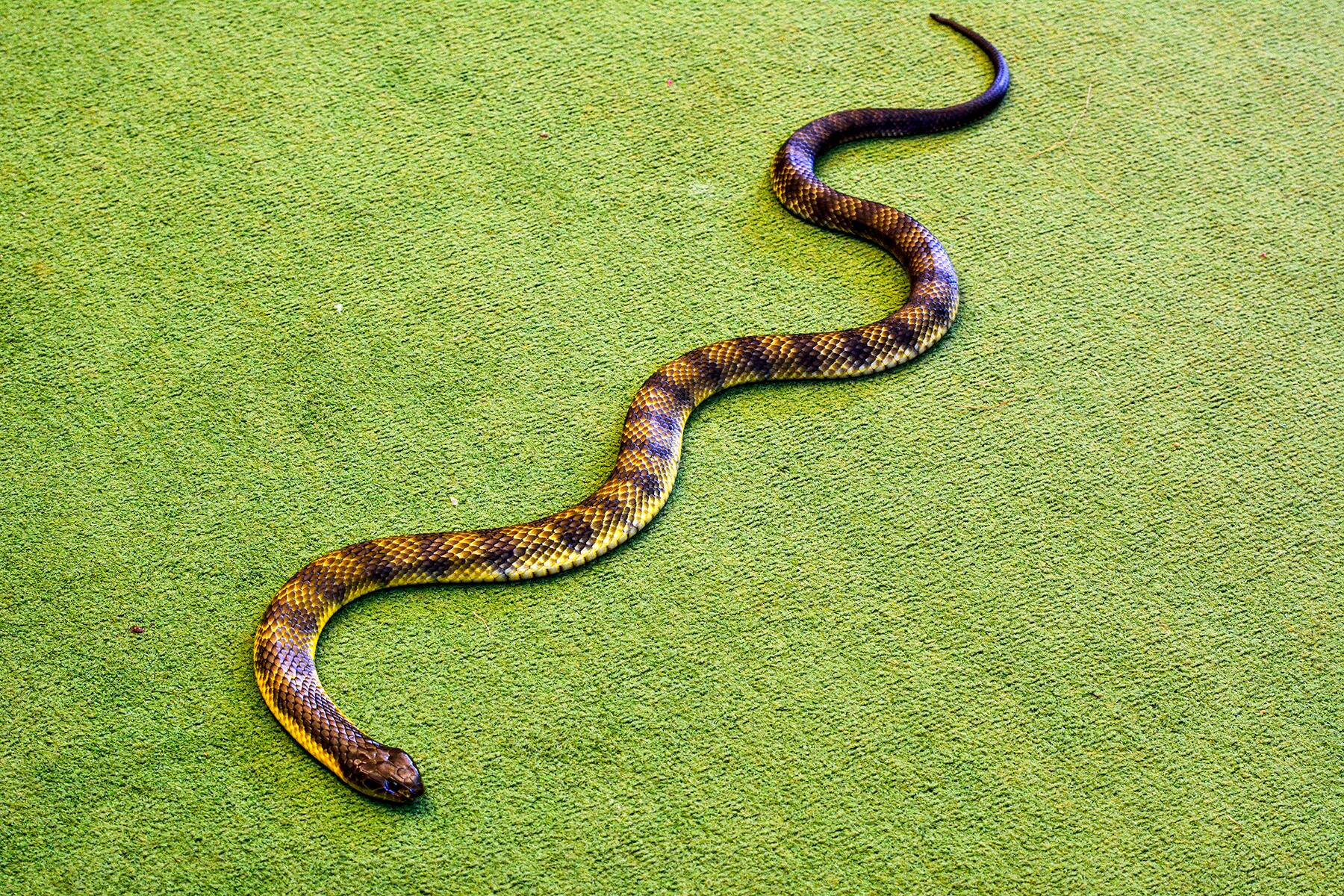 According to the Australian Museum, an encounter with this species—which is full of deadly neurotoxin—is unlikely. However, they’re typically found in environments with a good amount of water, so think drains, swamps, and wetlands. Unlike most of the other snakes on this list, this bad boy has a pretty varied diet that includes such delicacies as fish, frogs, and birds. Per the museum’s site, “a bat was found in the stomach of one museum specimen, demonstrating the tiger snake’s ability to climb.” Side effects of a bite from an eastern tiger snake include numbness, difficulty breathing, and paralysis. So…yeah, best to run the other direction if you ever clock one. 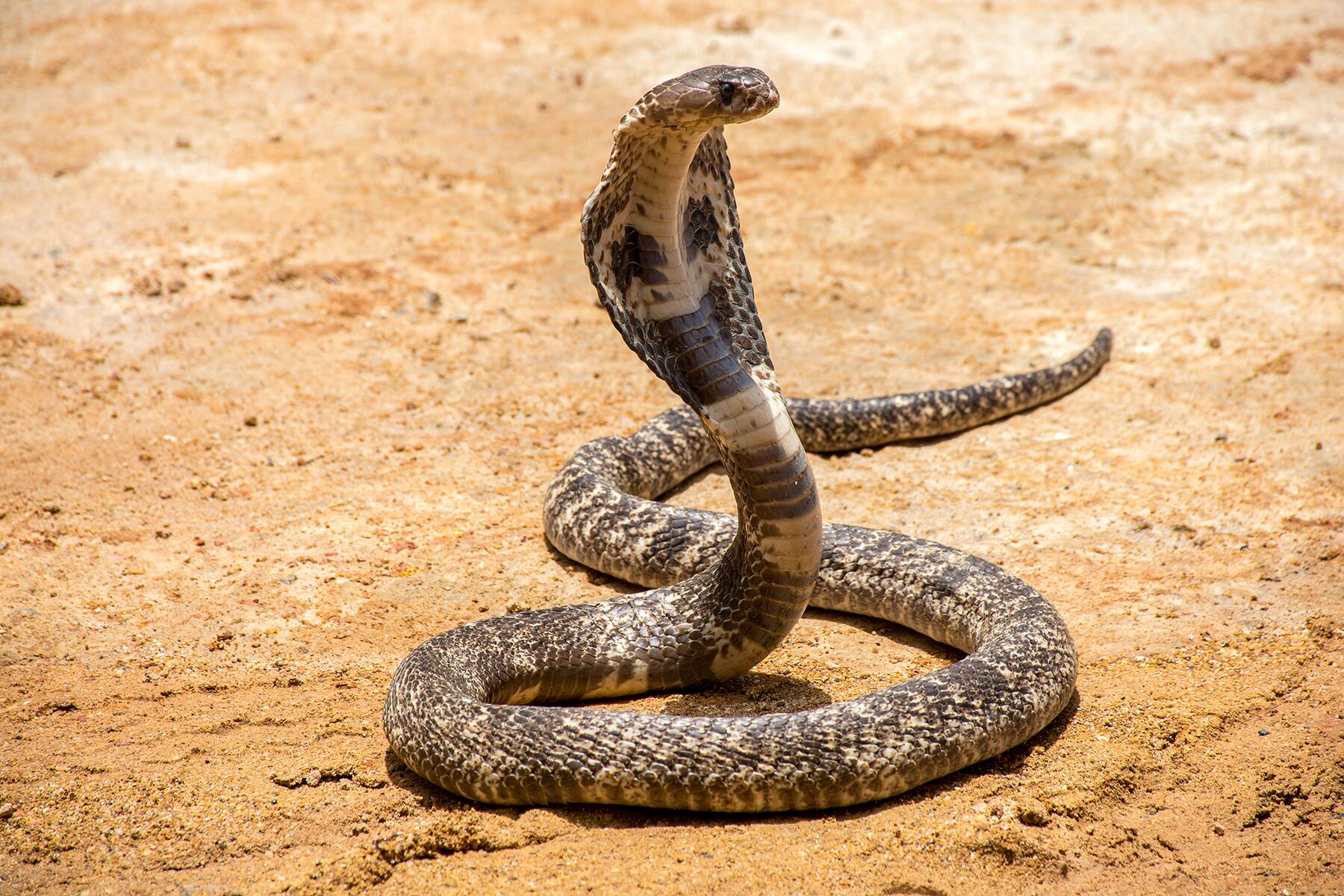 While its status as the national reptile of India makes it a bonafide celebrity, the king cobra is also just generally iconic thanks to appearances in pop culture over the last several decades. The species is known to dwell mostly in dense forests and mangrove swamps, where they spend a lot of their time in trees (not unlike the black mamba). With fangs that are typically half an inch in length, the king cobra’s venom attacks the nervous systems of its prey—expect drowsiness, obscured vision, and, eventually, paralysis. Victims have been known to perish after just 30 minutes.

Fun fact: The king cobra can live up to 20 years. 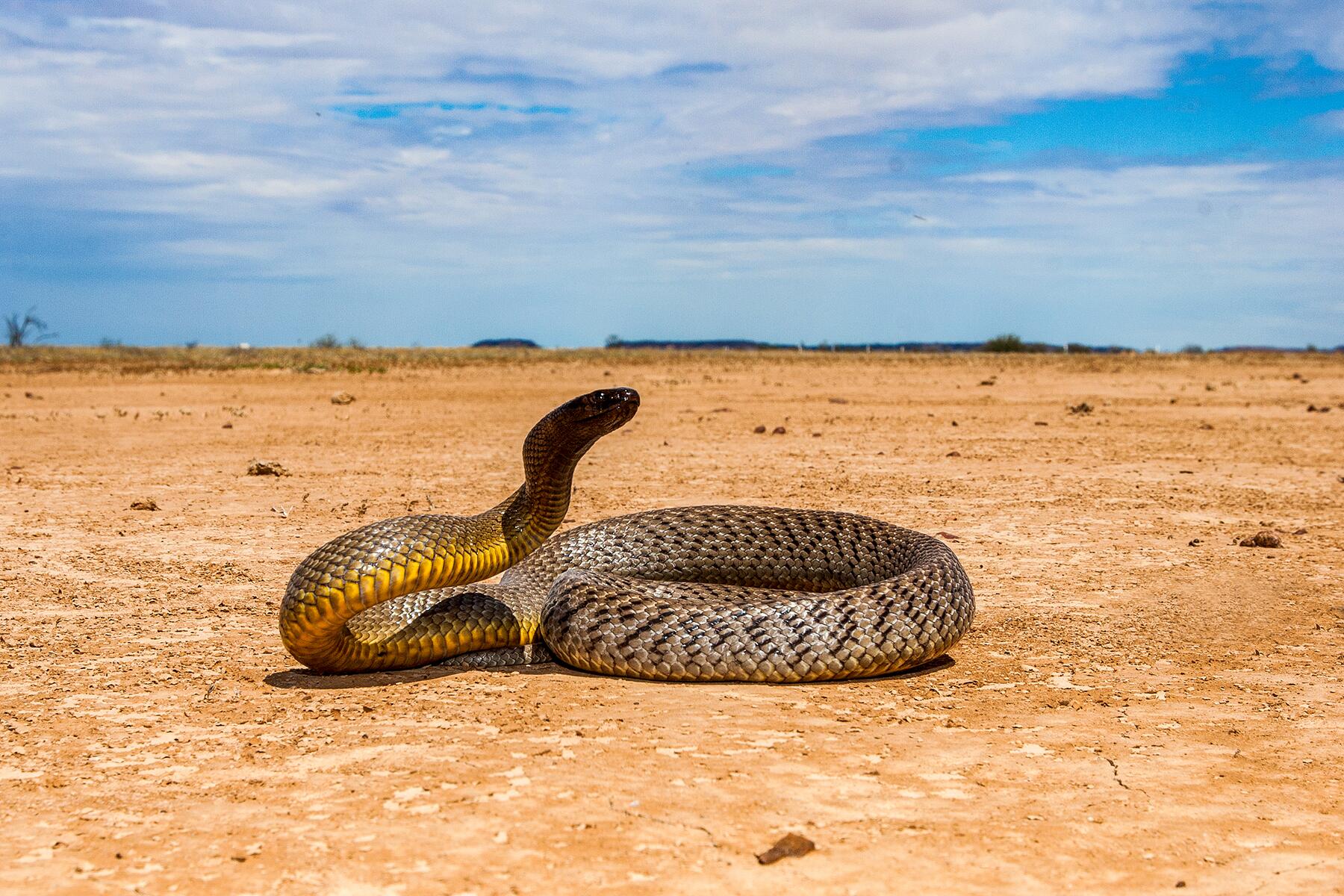 The strength of this species’ venom makes it the world’s most dangerous snake. Allegedly, the amount of poison delivered from just one bite is enough to kill 100 men. Believe it or not, though, the inland taipan does have predators—most notably, the goanna. These snakes love to hide in soil cracks and crevices in South Australia, so deserts are ideal; around dinnertime, though, they seek out small or medium-sized mammals. Fortunately, because of the inland taipan’s affinity for making a home in such remote locations, they rarely cross paths with humans. 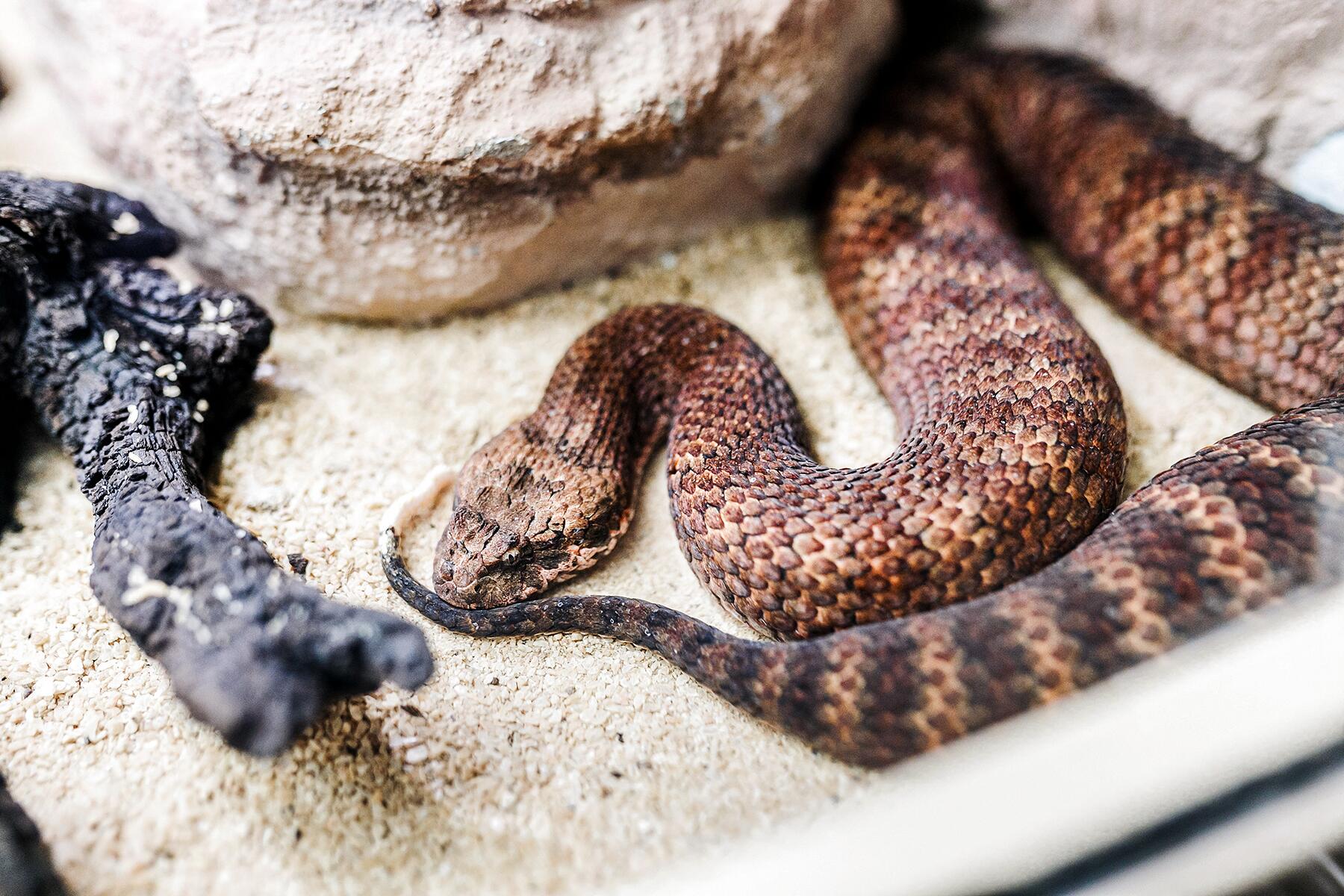 Another reptile that’s found Down Under, the common death adder is easy to identify because of its triangle-shaped head. Like the eastern tiger snake, the common death adder has a varied diet (birds, frogs, etc.), however, the species—which has the longest fangs of any snake on the continent—mostly waits for its prey to venture into its domain (which is usually a forest or grassland). Symptoms from a bite might include swelling of the lymph nodes, nausea, and abdominal pain.