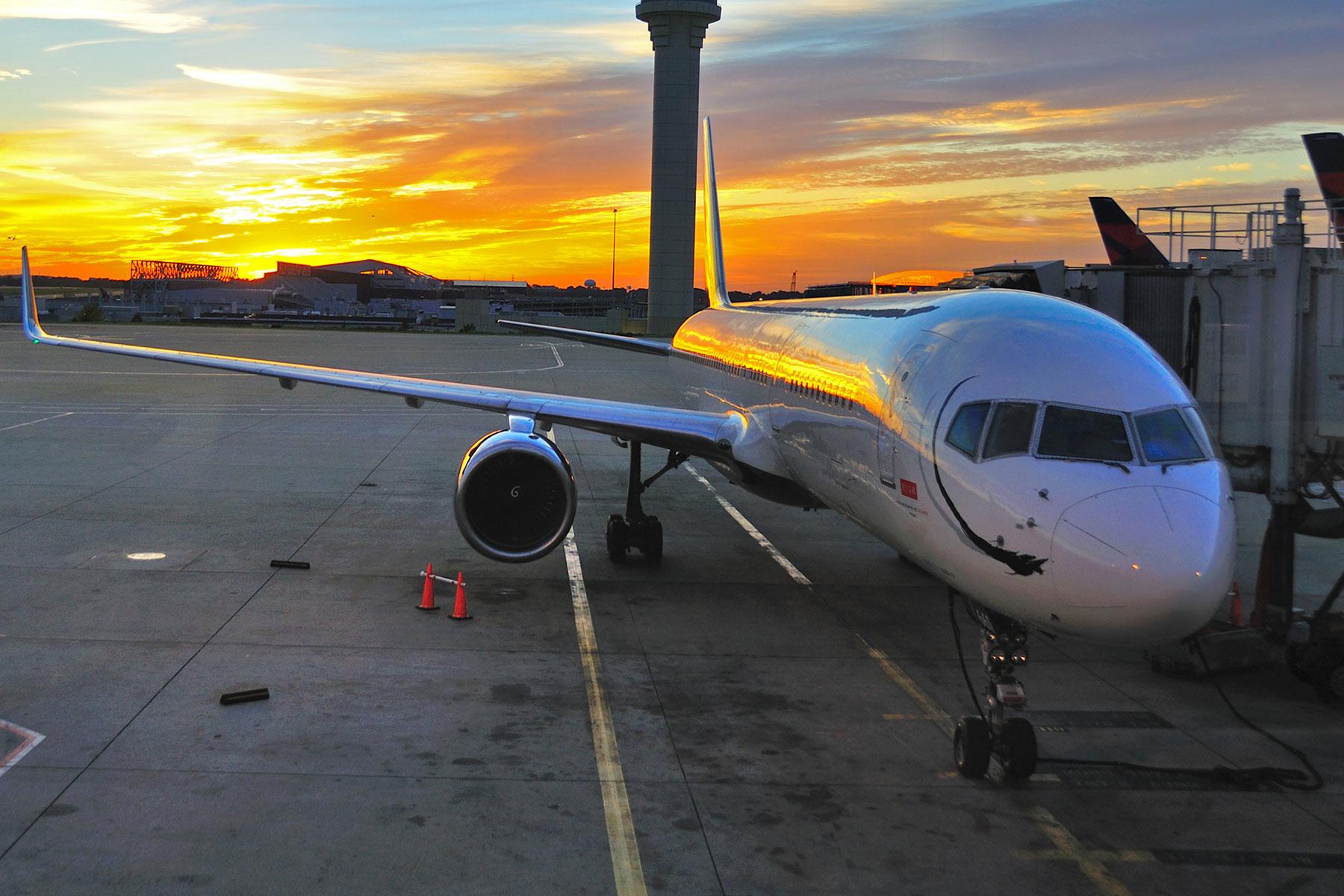 Can you imagine flying non-stop for 16+ hours?

Earlier this year, Cathay Pacific made news when it announced that it’s planning a new route between Hong Kong and New York to avoid the Russian airspace. If it’s confirmed, the redirected flight over the Atlantic will be the longest passenger flight, covering almost 9,000 nautical miles (16,668 kilometers) in 17 hours. It will beat Singapore Airlines’ Changi to JFK route, which is currently the longest passenger flight you can book.

There’s another route that could usurp SIA’s flagship flight—Qantas’ 19-hour flight between Melbourne or Sydney to New York or London. Dubbed Project Sunrise, the airline’s plan to establish the world’s longest routes was put on hold due to the pandemic, but it may launch in the next couple of years.

For now, let’s take a look at more of these long-haul flights that can take almost a day to drop you off at your location across the ocean. 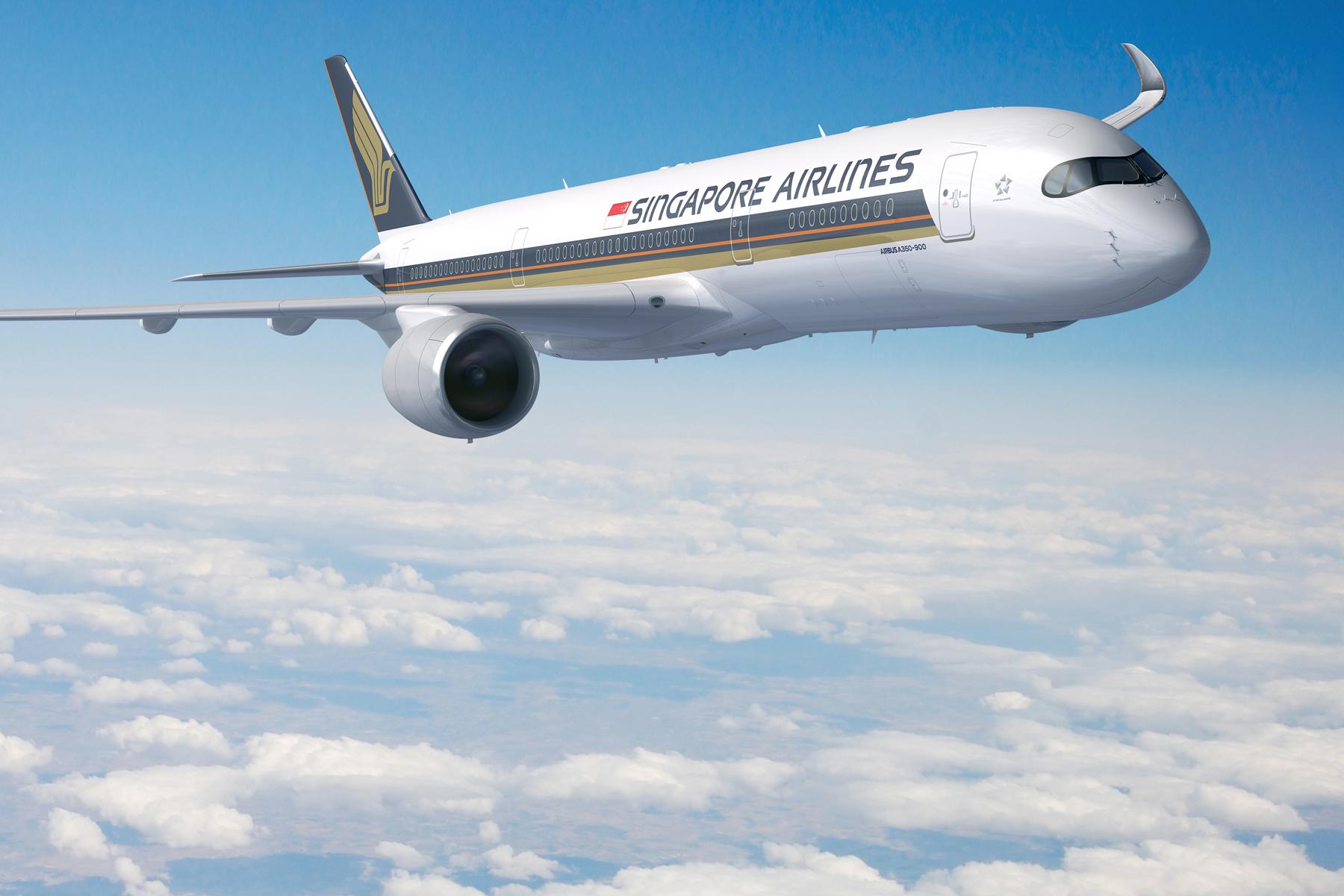 The title of the world’s longest flight belongs to the Changi-JFK route by Singapore Airlines—also the first between Singapore and New York. It covers 8,287 nautical miles non-stop on Airbus A350-900 long-range aircraft. If you’re planning to spend 18+ hours in the air on this flight, you better save up for premium economy or business seats for your comfort.

Related: I’m Afraid of Flying, so I Flew the World’s Longest Flight 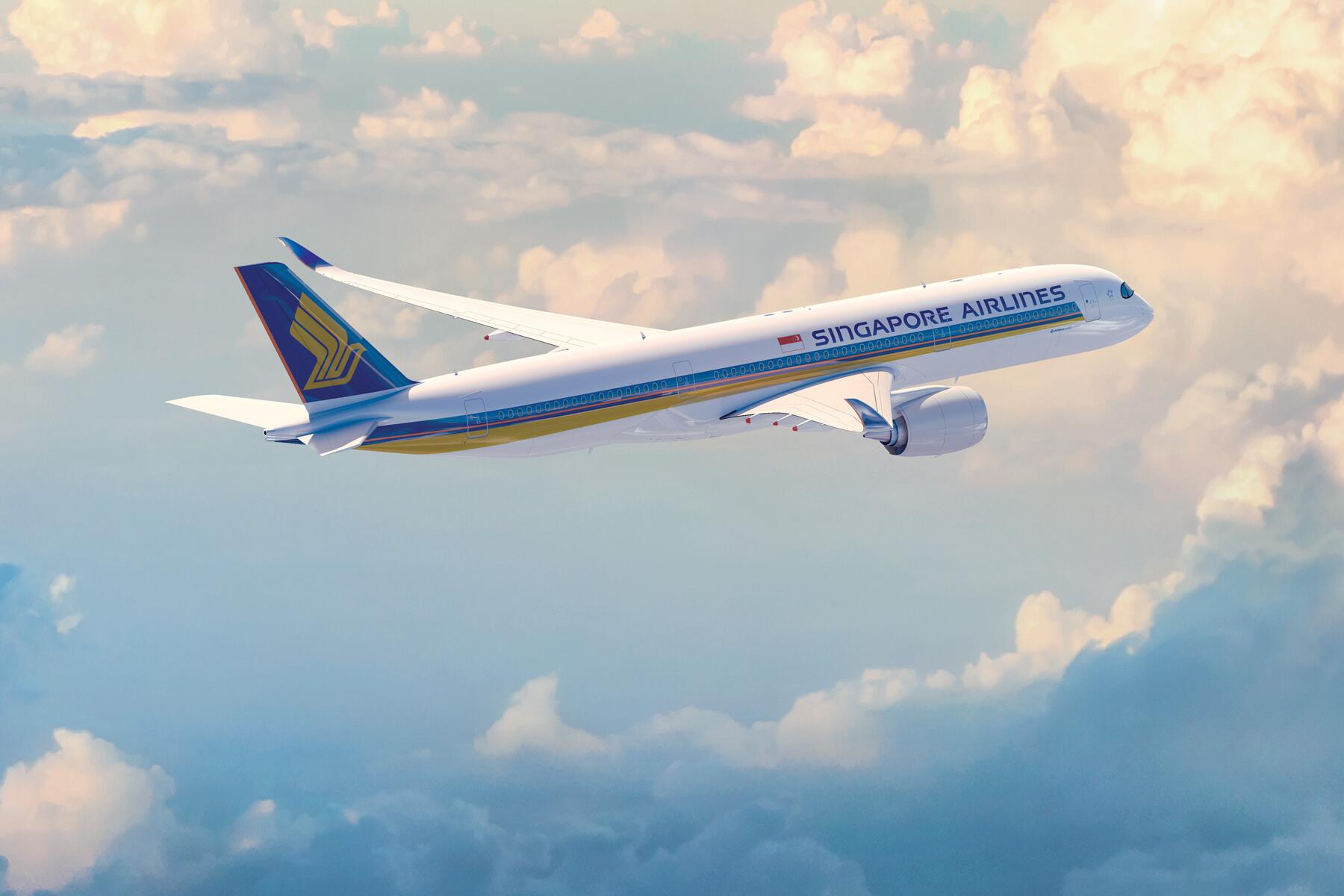 Short of taking the crown by just two miles, the Changi to Newark route is 8,295 nautical miles and up to 19 hours long. According to Business Insider, Singapore Airlines considers this to be its (and the world’s) longest route based on flight time.

This was the world’s longest passenger flight when it was relaunched in 2018 after it made its debut in 2004. It was stopped in 2013 due to high fuel prices. The pandemic caused another suspension of this route in 2020, but it was launched again in March 2022 with a “wellness menu”. 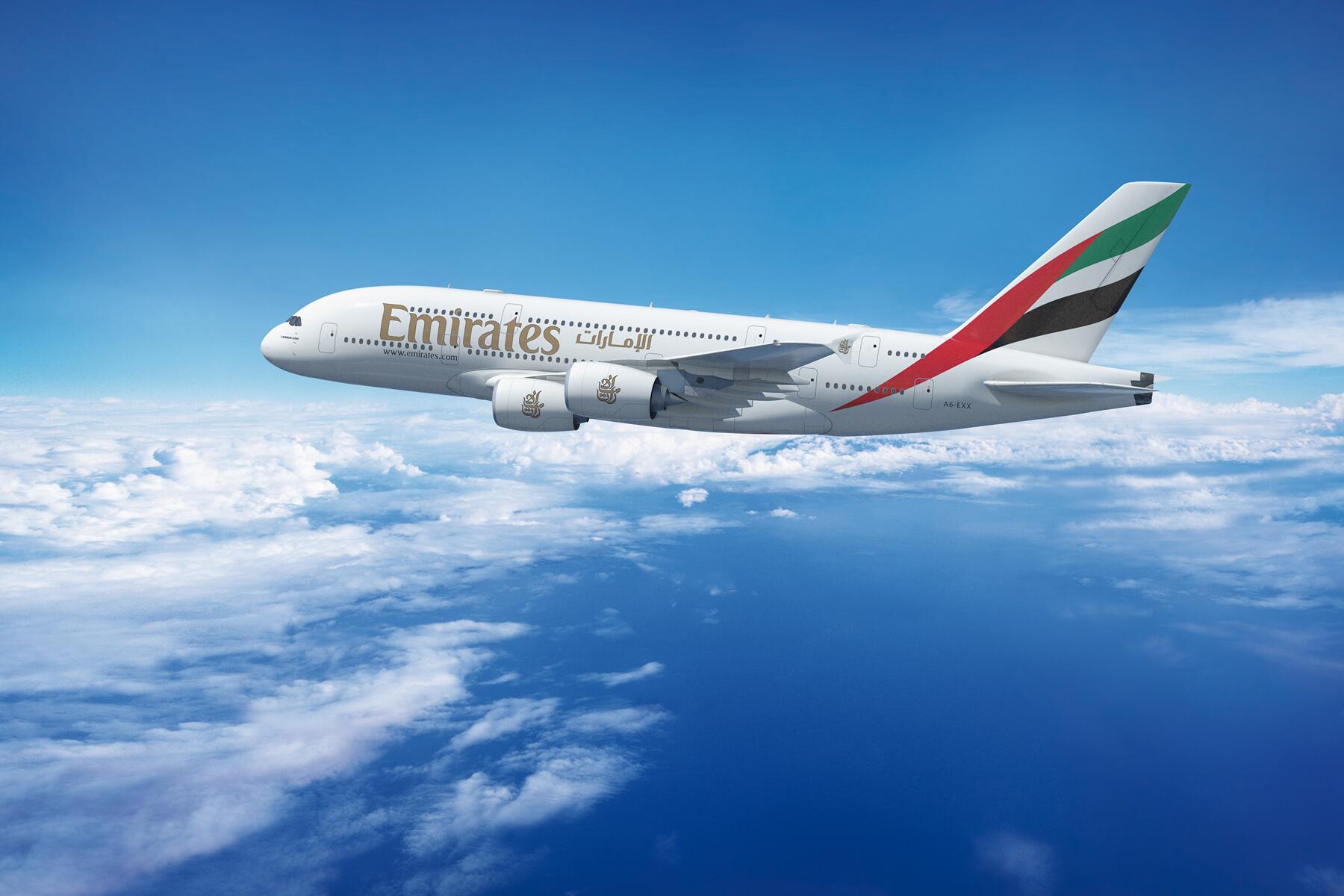 In 2016, when Emirates launched its Dubai to Auckland route on the fancy double-decker Airbus A380, it was the longest non-stop passenger flight in the world. It covered 7,668 nautical miles (14,200 kilometers) in 17 hours, and after the inaugural flight, the route was served by Boeing 777.

The record no longer exists, and the service is suspended currently. But the flight is expected to make a comeback later this year when New Zealand opens its borders fully. 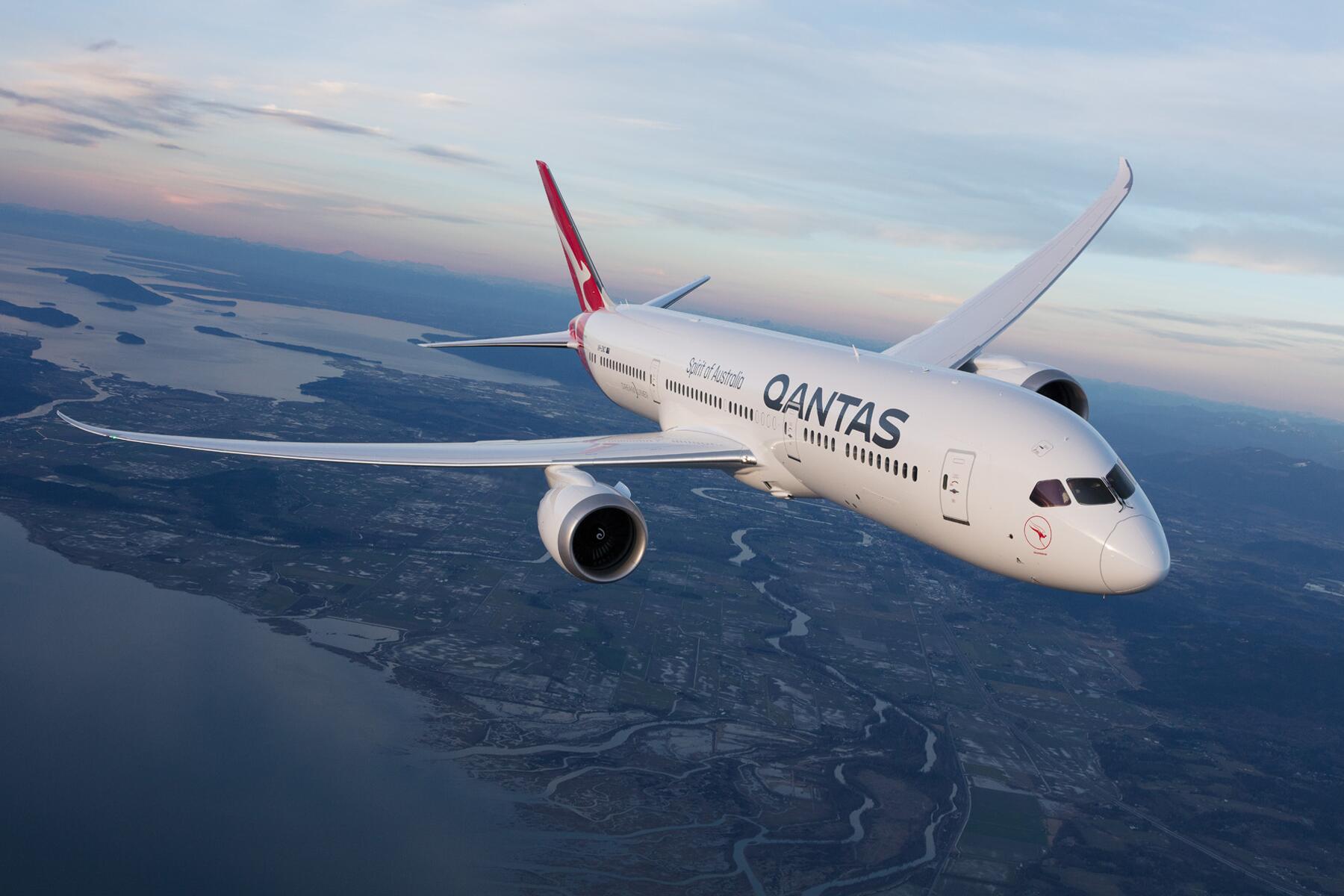 Qantas: Sydney to Dallas-Fort Worth

In February 2022, the Sydney to Dallas-Fort Worth by Qantas resumed after almost two years. Operating a Boeing 787-9 Dreamliner, this important service between Australia and the U.S. is one of the longest with a flight duration of 17 hours and a distance of 7,454 nautical miles.

The Aussie airline has also announced another long-haul route that will be added to the “longest flights” hall of fame—it will begin Melbourne to Dallas- Fort Worth service in December 2022 on Boeing 787-9 Dreamliner that will also take 17 hours. 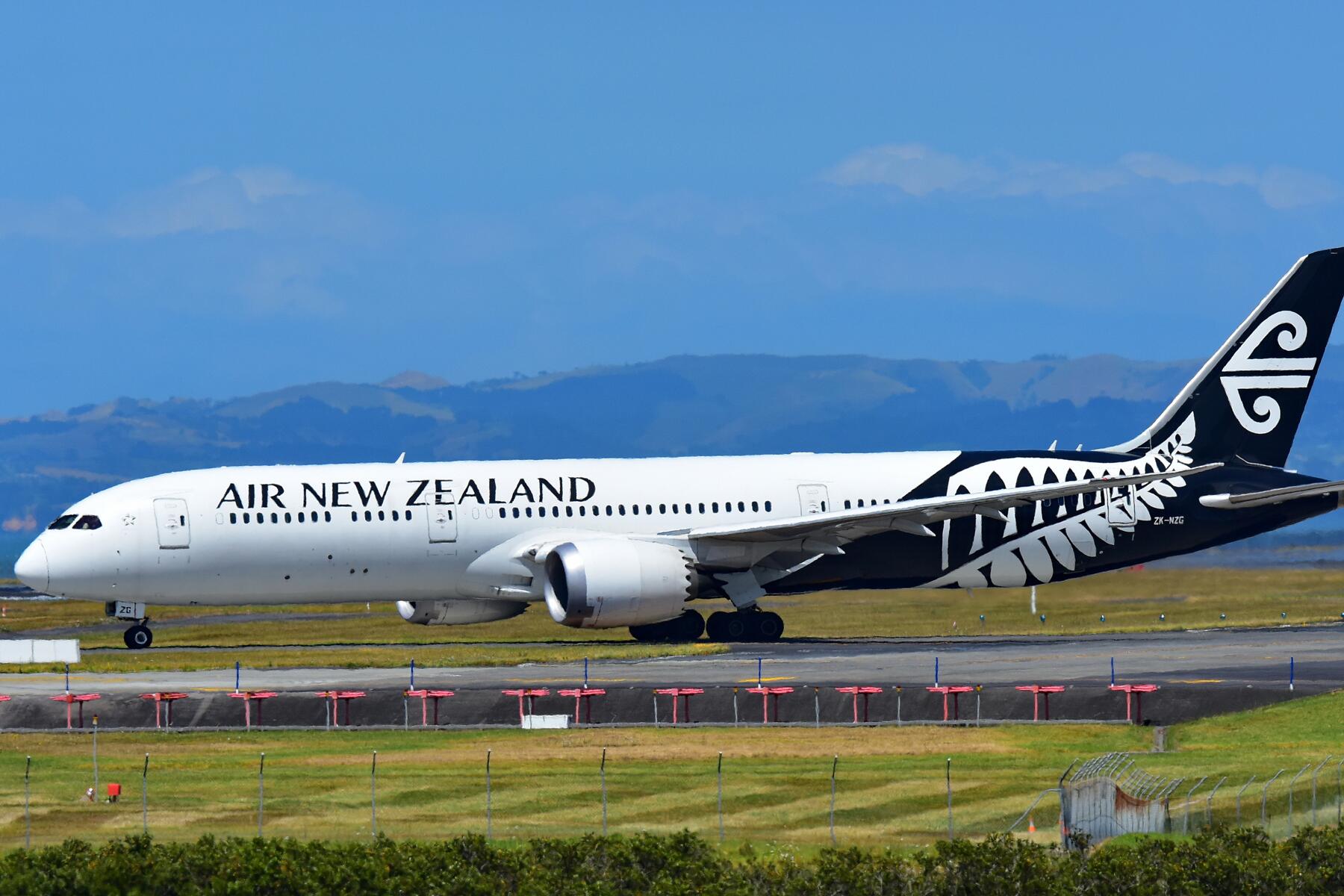 New Zealand has big plans later this year, following the re-opening of its borders. Air New Zealand has announced a new route—its flagship—between Auckland and JFK on Boeing 787-9 Dreamliner. This service will begin in September and join the others with a long-haul stamp of 16-17 hours and 7,671 nautical miles covered. 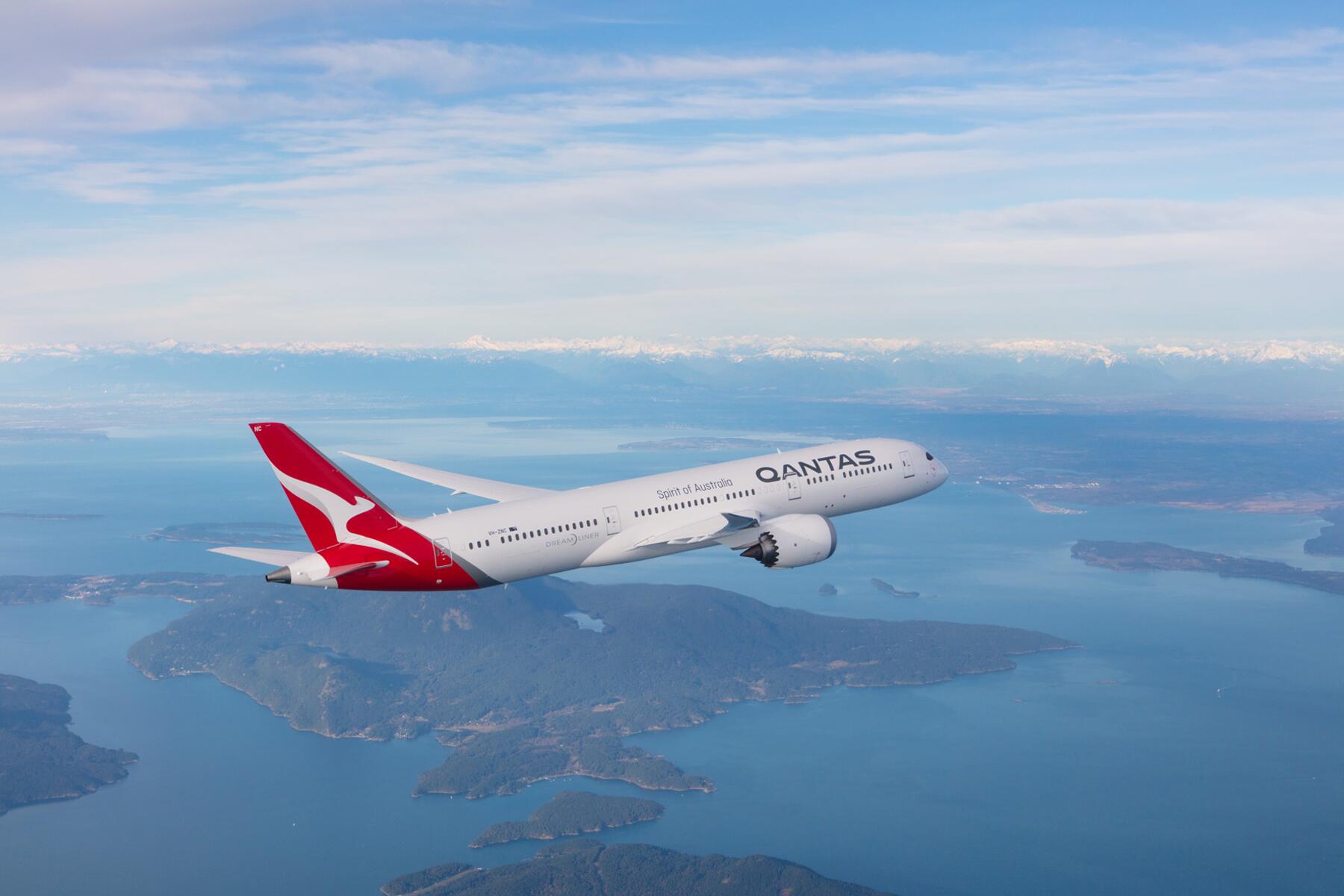 In March 2018, Qantas launched the first-ever flight connecting Australia to Europe. The historic route took 17 hours and traveled a distance of 7,829 nautical miles (14,498 kilometers). The pandemic has put a stop to the Boeing 787-9 Dreamliner’s journey, but one of the world’s longest flights is expected to ferry passengers later in the year.

Currently, it’s operating a non-stop flight from Darwin to London that also takes 17 hours and 20 minutes. 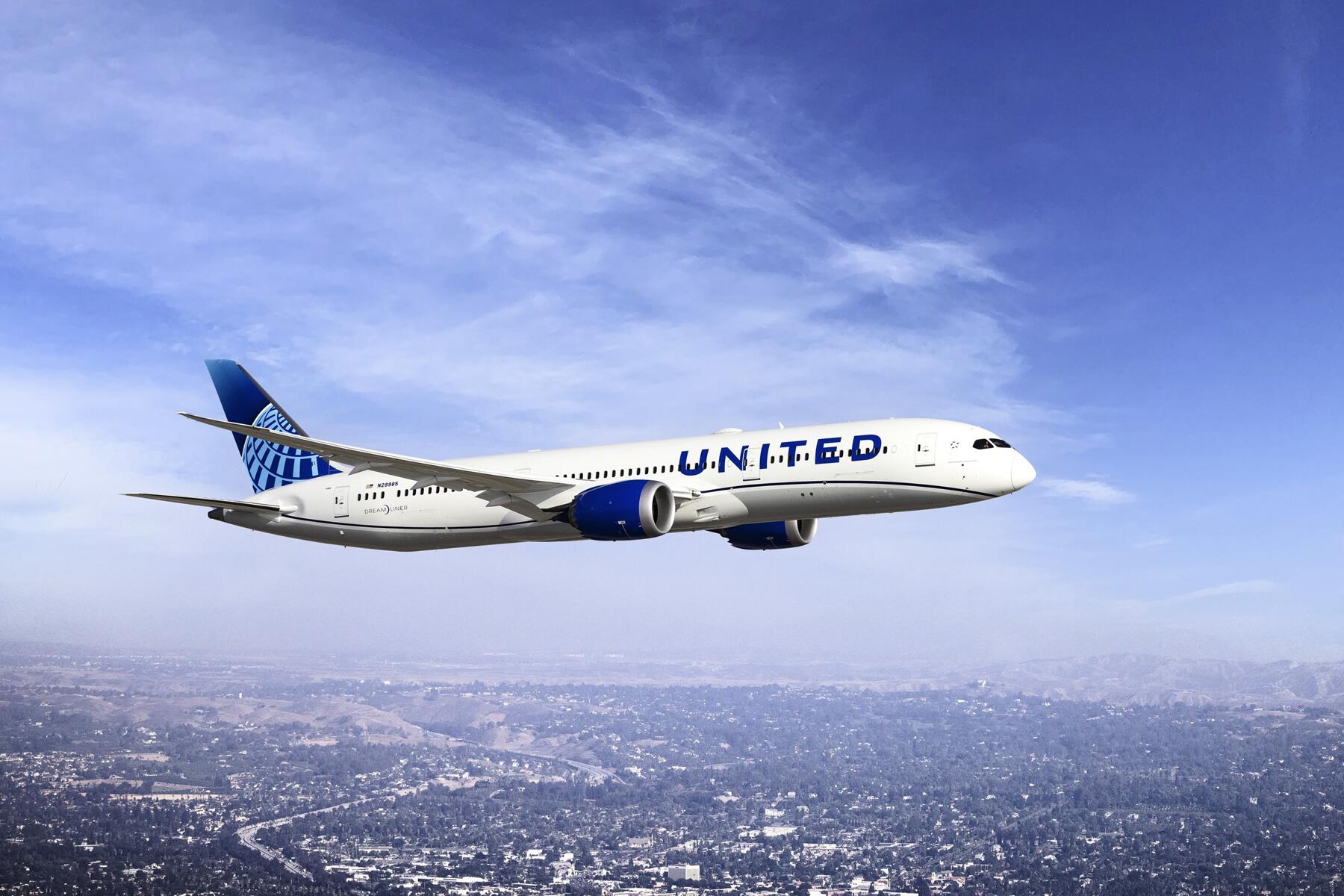 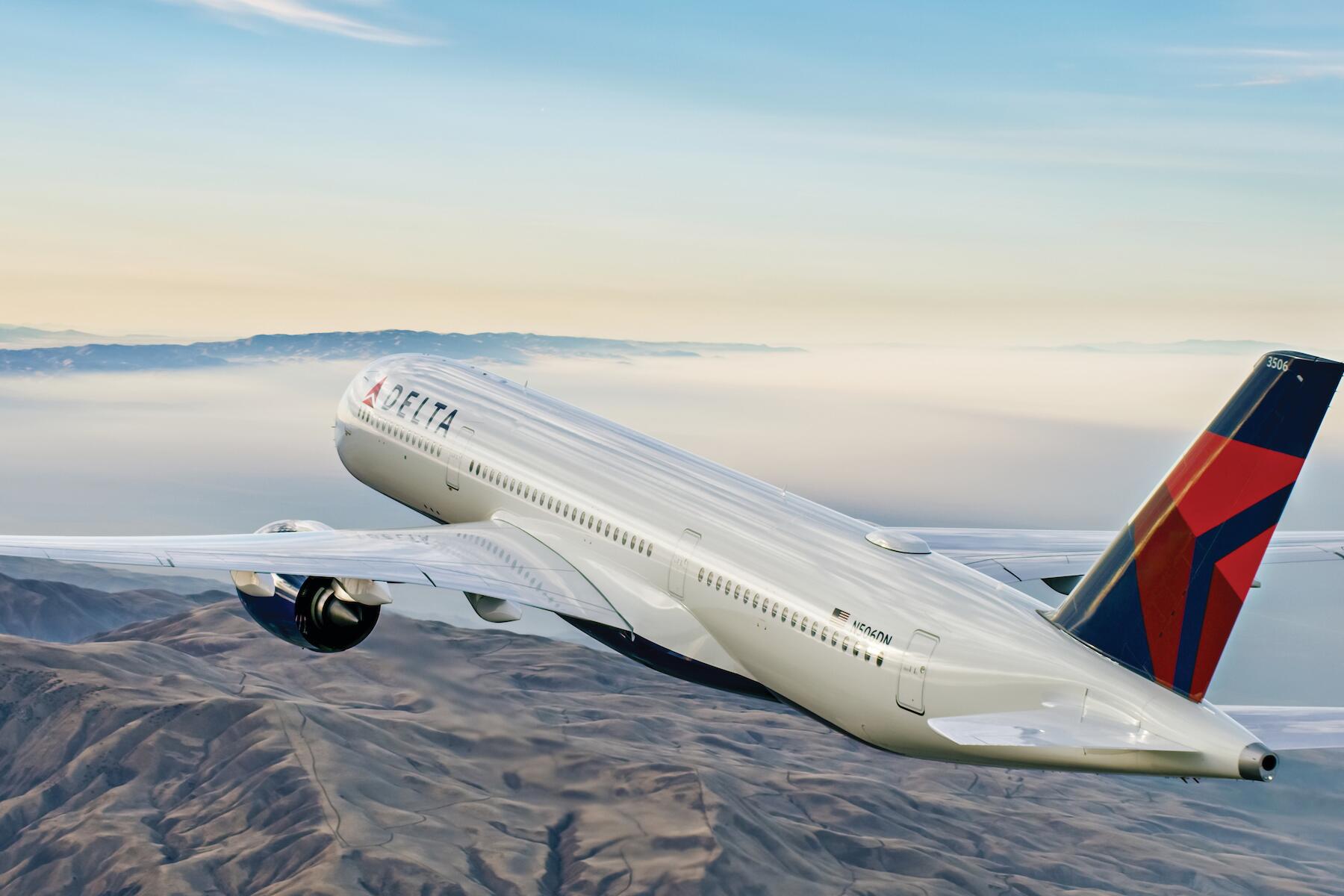 Delta’s longest route in its network is Johannesburg to Atlanta, operating since 2006. After a brief pause due to the pandemic, the carrier restarted this service in August 2021, on an Airbus A350-900, which takes 16 hours and 20 minutes to fly to the South African city 7,500 nautical miles away. 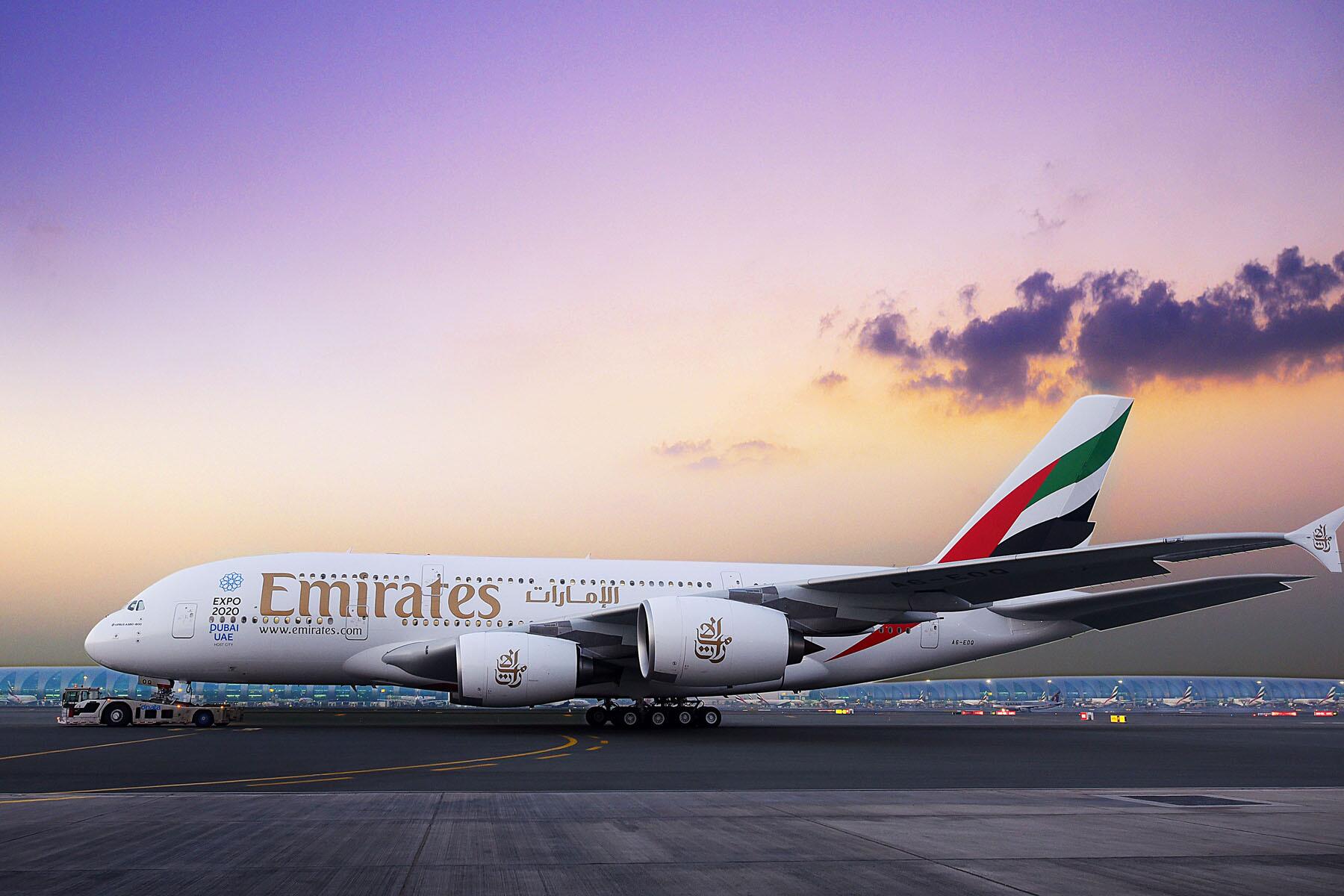 A daily flight from Dubai—operated by Emirates—lands in Los Angeles after almost 16 hours in the air. The ultra-long-haul travels 7,246 nautical miles on Airbus A380, which is equipped to offer comfort when you’re spending a full day on the plane. 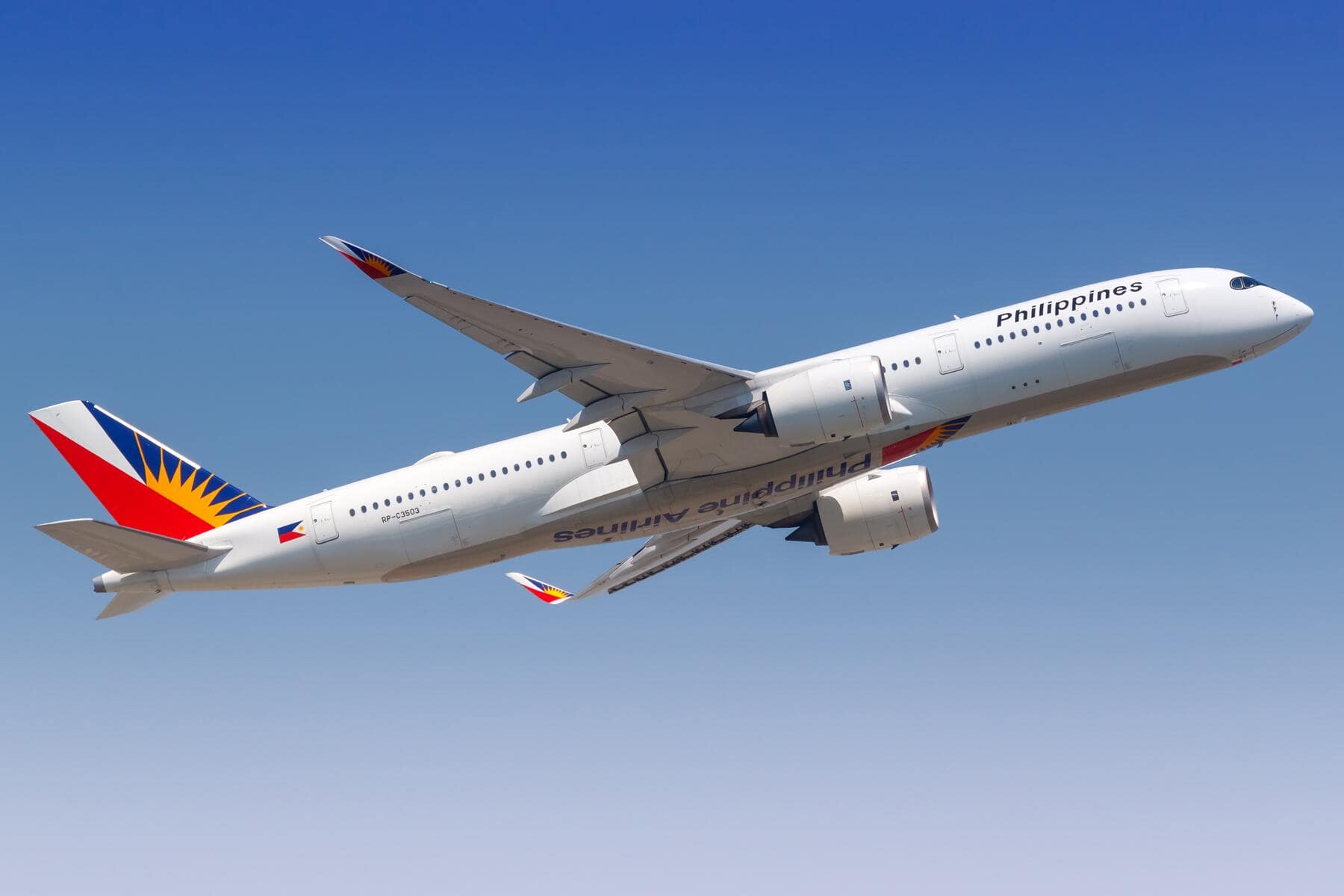 Launched in 2018, Philippine Airlines’ JFK to Manila route travels a distance of 7,404 nautical miles in 16 hours and 55 minutes. Passengers on this ultra-long-haul flight travel on Airbus A350 to get to the beautiful islands. The airline also operates a 14-hour direct flight from Vancouver to Manila.