News Tina Charisma 'Regenerative Travel' Is the New Buzz Phrase, but What Does It Mean?

In 2000, the Netherlands became the first country to allow same-sex marriages. Twenty-two years later, there are only 31 countries around the world with marriage equality. It’s been slow progress, but the movement is gaining public support. As per a poll by Gallup, 70% of Americans support same-sex marriage, a big rise from 27% in 1996.

More people are openly identifying as LGBTQ+ (7.1% of Americans in 2022 as per Gallup), and we need more destinations where the community feels safe to express themselves while traveling. Many European cities are progressive and forward-thinking with societal acceptance. They also have gay-friendly bars and restaurants, and a sizeable queer population.

To assist travelers, Money.co.uk, a UK-based price comparison website for financial products, has analyzed the most LGBTQ+ friendly cities in the world. It explains the methodology: “The most accepting cities in the world were measured using a worldwide indicator sourced from Social Progress on the level of acceptance in each country, Tripadvisor data on the number of LGBTQ+ establishments as well as their ratings. The metrics have been ranked in order to gain an overall score to determine the city most accepting and accommodating of LGBTQ+ people.”

News Tina Charisma 'Regenerative Travel' Is the New Buzz Phrase, but What Does It Mean? 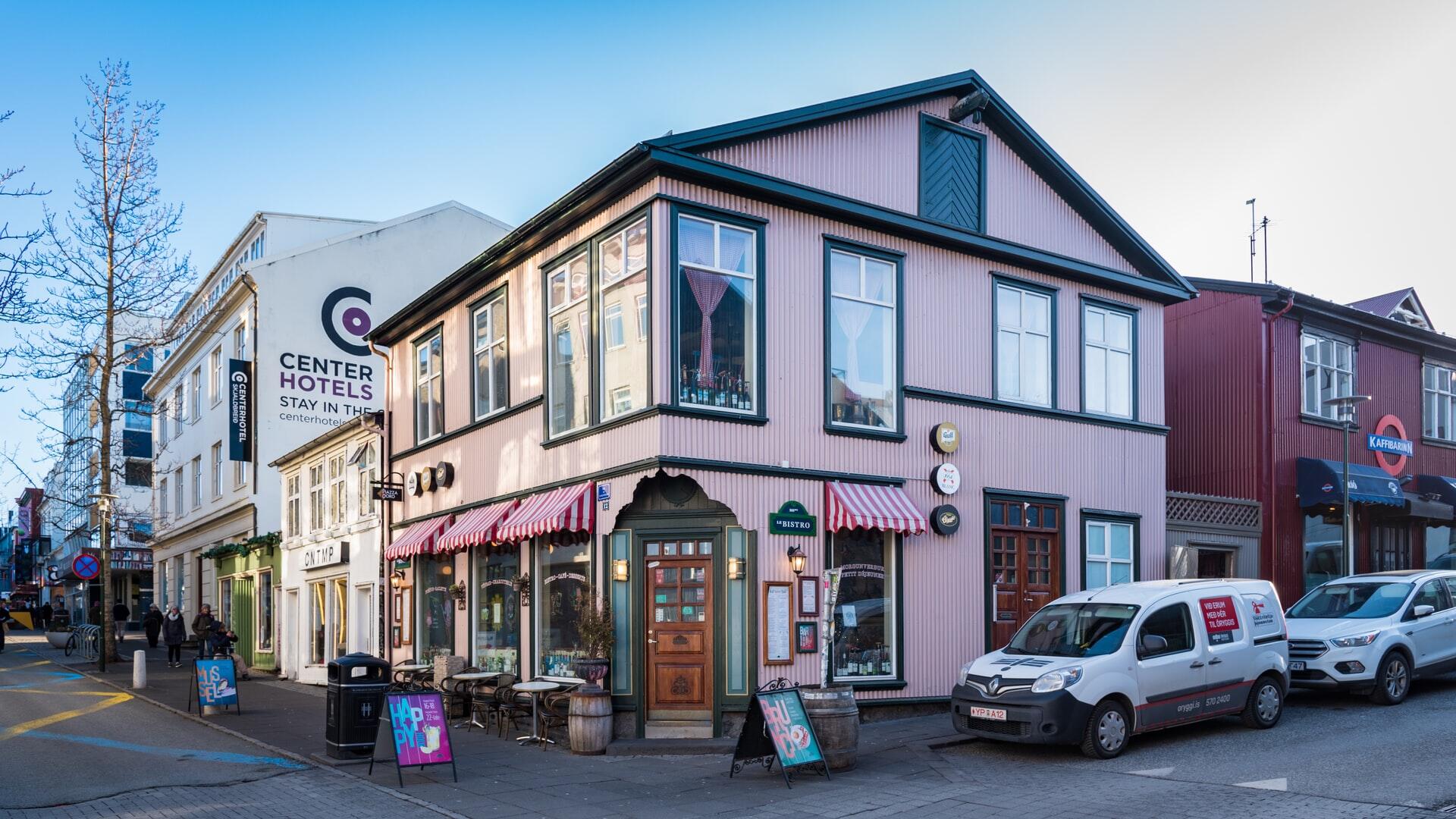 PHOTO: Photo by Ludovic Charlet on Unsplash
1 OF 10

Iceland’s capital soars on every metric on the charts. It scored 10/10 on LGBTQ+ acceptance; it has the most gay-friendly bars and clubs (2.5 per 100,000 people); and many of these establishments have an average score of 4.0 on TripAdvisor, so the quality is top-notch, too. 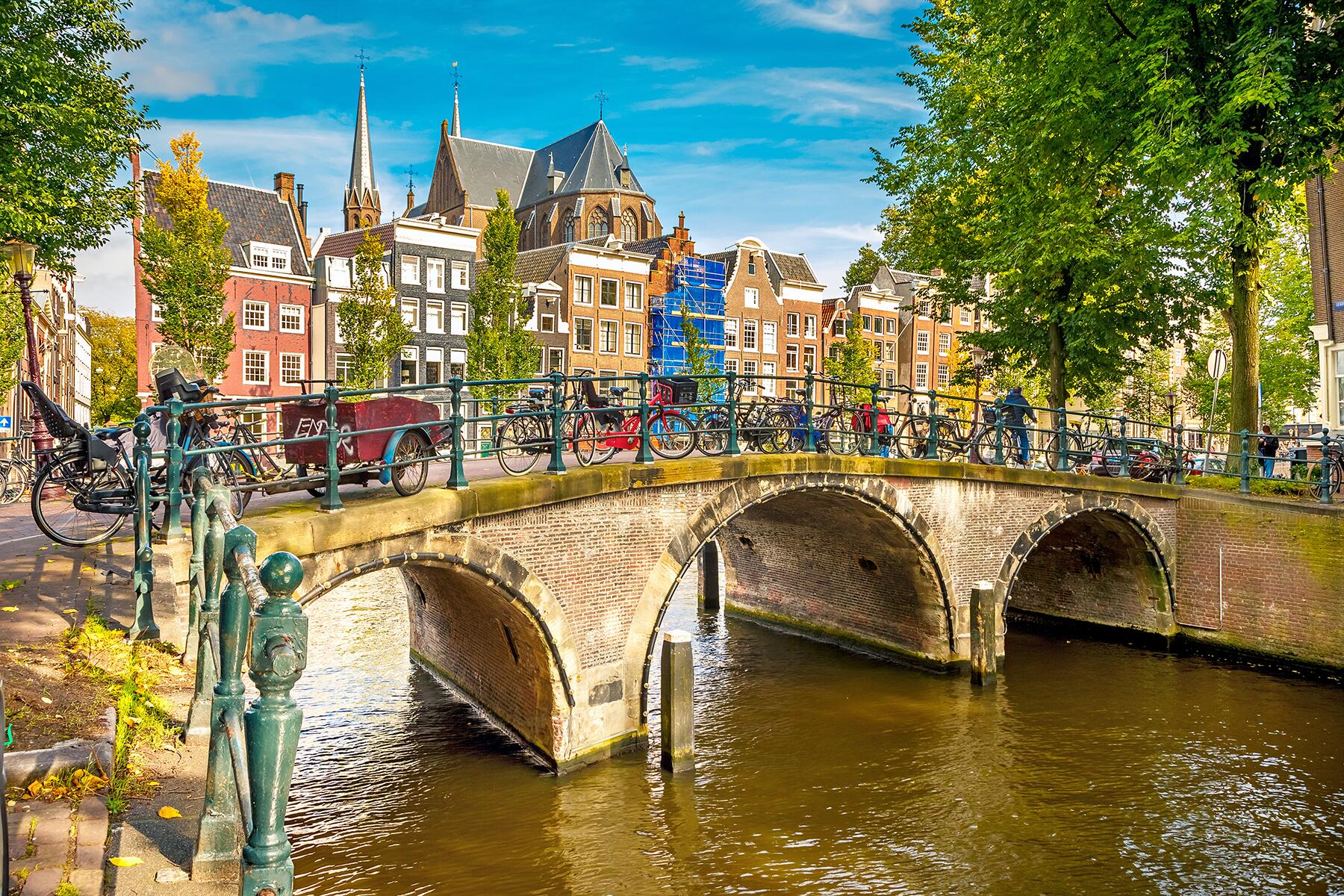 Seems obvious, right? The Netherlands was the first country in the world to recognize same-sex rights, so it’s natural that its capital would be a role model for the world. It follows Reykjavik closely behind with a 9.8 acceptance score, 1.6 bars per 100,000 people (16 in total), and an average rating of 4. 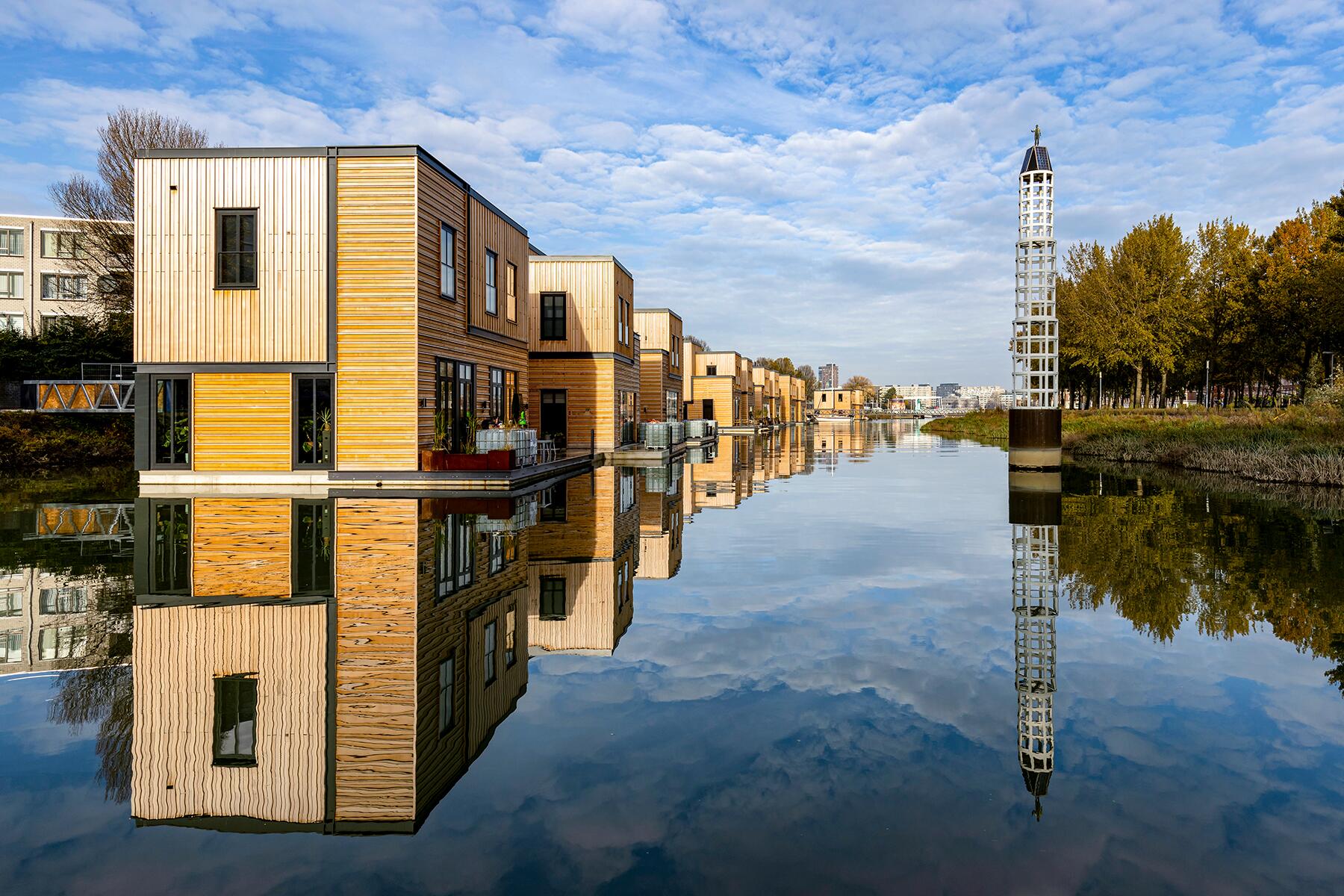 Another Dutch city high in the ranks is Rotterdam, which has an acceptance rating of 9.8 just like Amsterdam. It’s not ideal that it only has two clubs and bars (0.2 per 100,000 people), but they’ve got an average rating of 5. 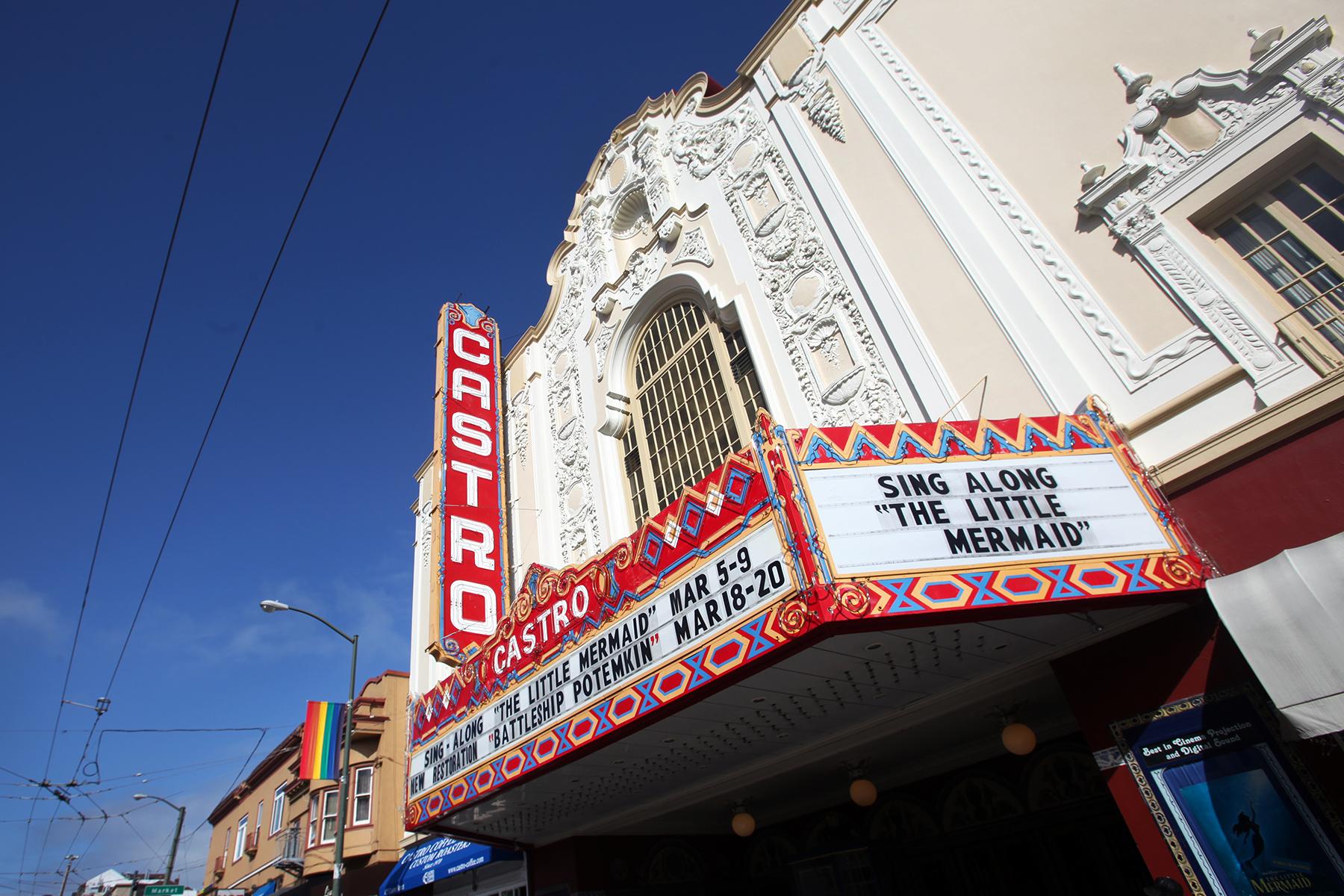 San Francisco is one of the favorite cities in the world for the LGBTQ+ community. It has a long history of fighting for gay rights and the city has stood like a beacon of hope through the years. Here, you will find a vibrant LGBTQ+ community that has stood up for its rights and has come to be known as the “gay capital of the world.”

This study puts San Francisco on spot number four, with an acceptance score of 8.21; 1.6 clubs and bars per 100,000 people; and a rating of 4.2 on TripAdvisor. It’s the only American city to be featured in the top 10 of this list. There are other cities that make the cut into the top 20—Boston is placed 11th, Seattle is 12th, Los Angeles is 16th, and Chicago is 17th.

This study has also ranked American states that are most LGBTQ+ accepting and Hawaii topped the charts with high scores in work, safety, and process to change the gender marker on a birth certificate or driving license. 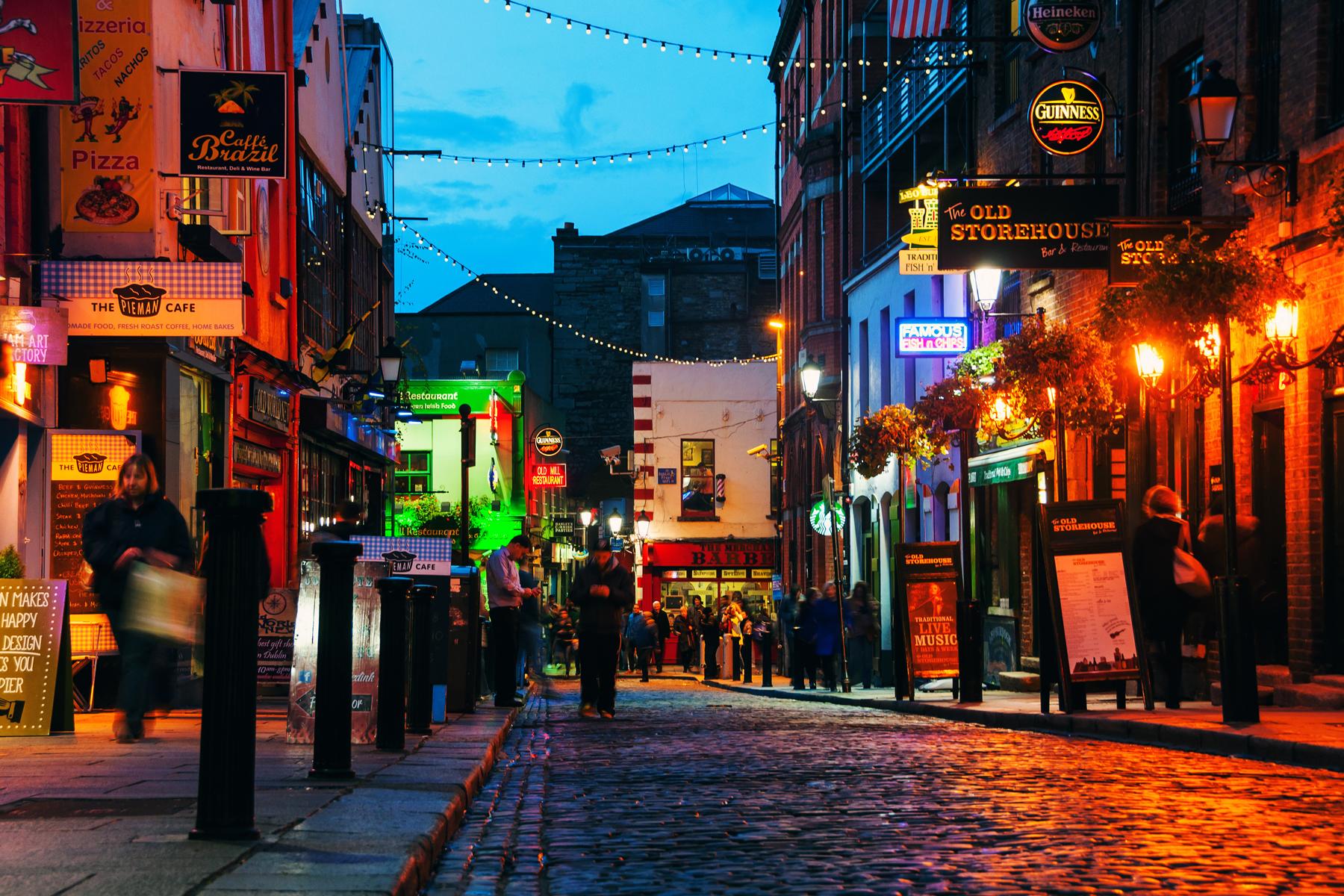 The Irish capital has only three gay-friendly bars and clubs, which gives it a density of 0.2 per 100,000 people, but they’re a hit with their patrons with a 4.3 average score. The city itself gets a 9.1 LGBTQ+ acceptance score, so you know it should be comfortable for people of all sexual orientations.

Ireland passed a referendum in 2015 to legalize same-sex marriages with 1.2 million people voting yes. It was a huge win for the community and Ireland was the first country to accept marriage equality through a popular vote. 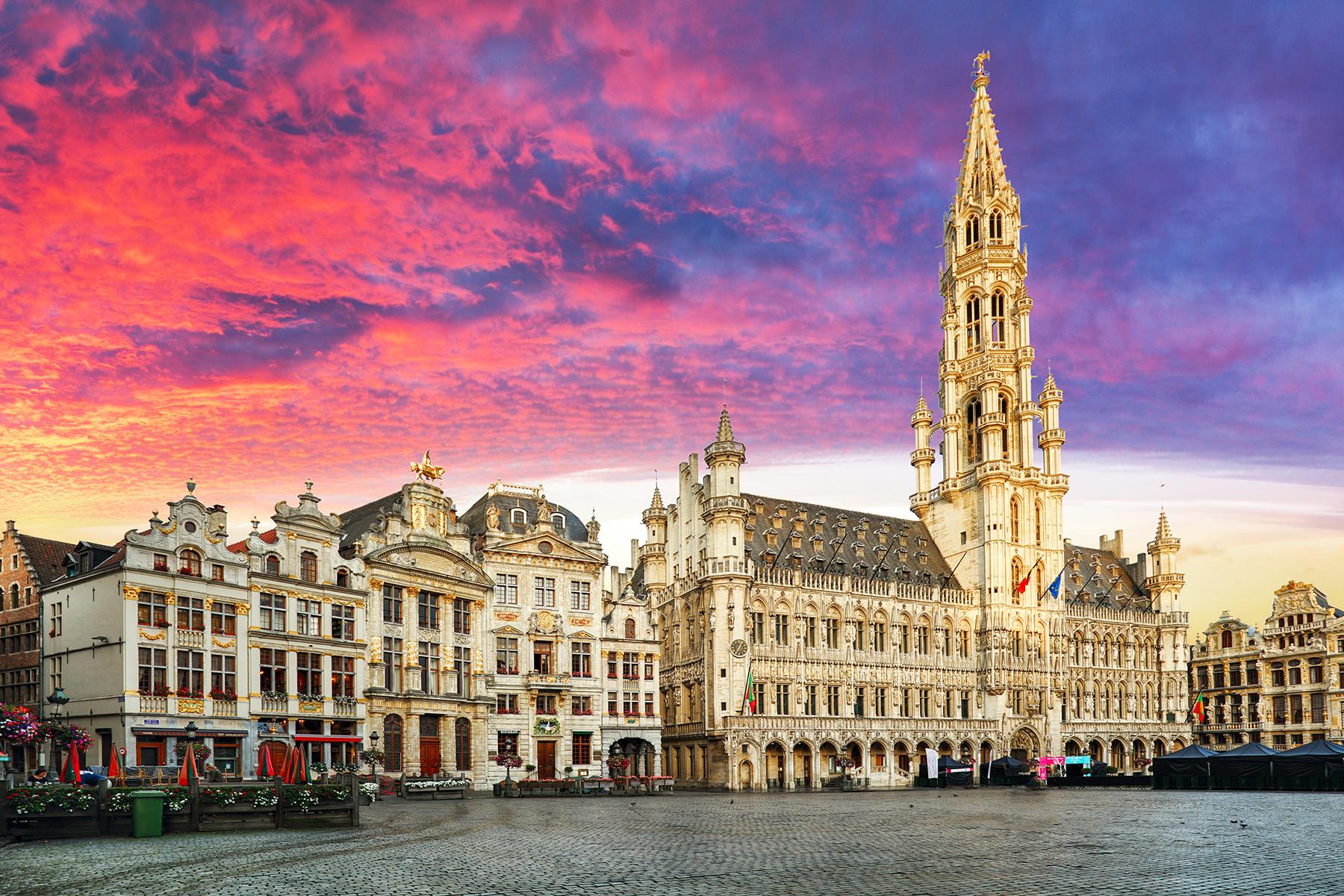 Belgium is also a forward-thinking, progressive country that recognizes gay rights (same-sex marriage and adoptions have been legal for almost two decades). Its capital Brussels takes the sixth spot with an acceptance score of 9 and 14 gay-friendly bars and clubs (0.7 per 100,000 people). However, the ratings aren’t exceptional—the bars have an average score of 3.9 on TripAdvisor. 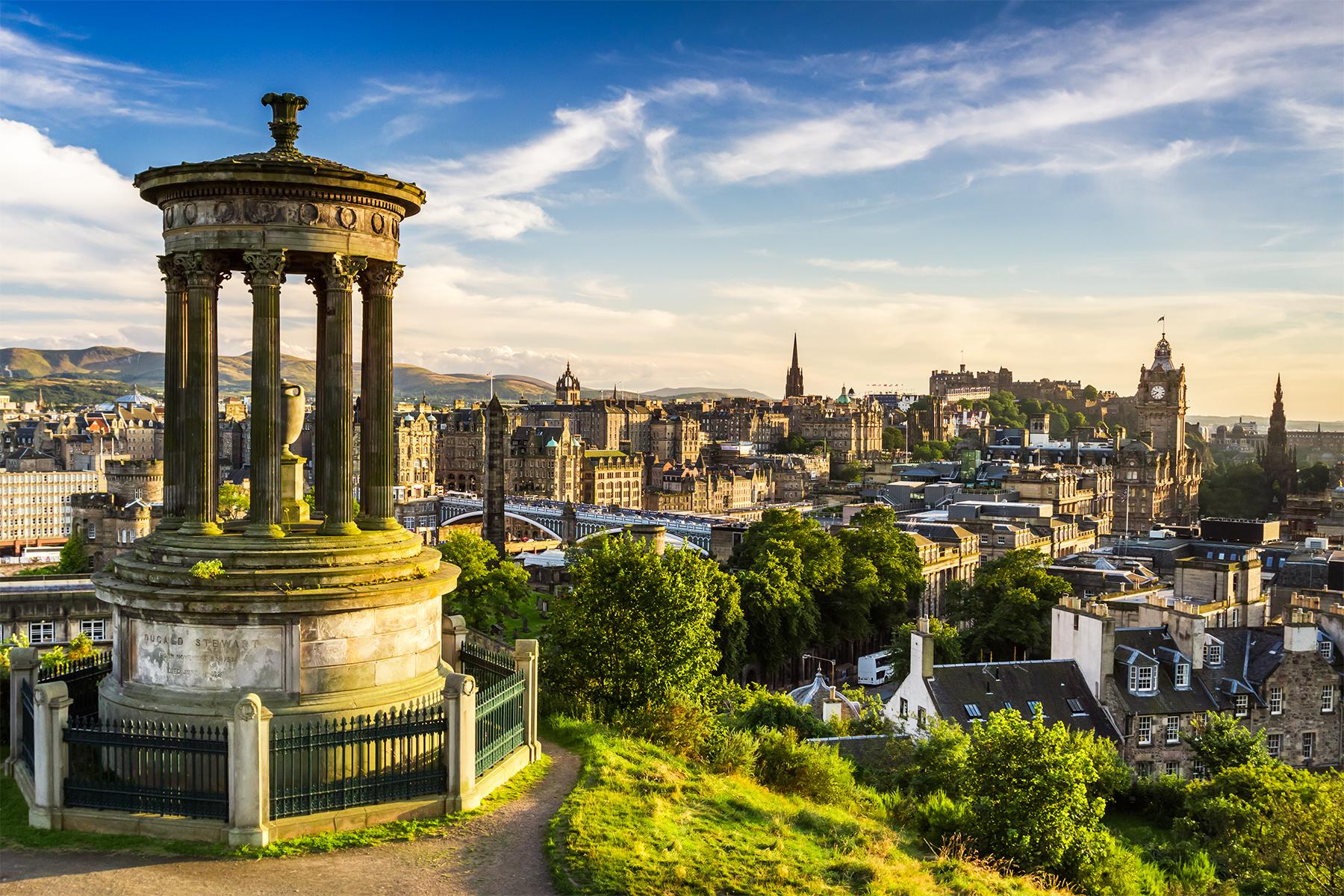 While London is sitting at the 18th spot on this list, the first U.K. city to debut in the top 10 is Edinburgh. It has an acceptance score of 8.01 and an average score of 4.3 by TripAdvisor users on its four gay clubs and bars. 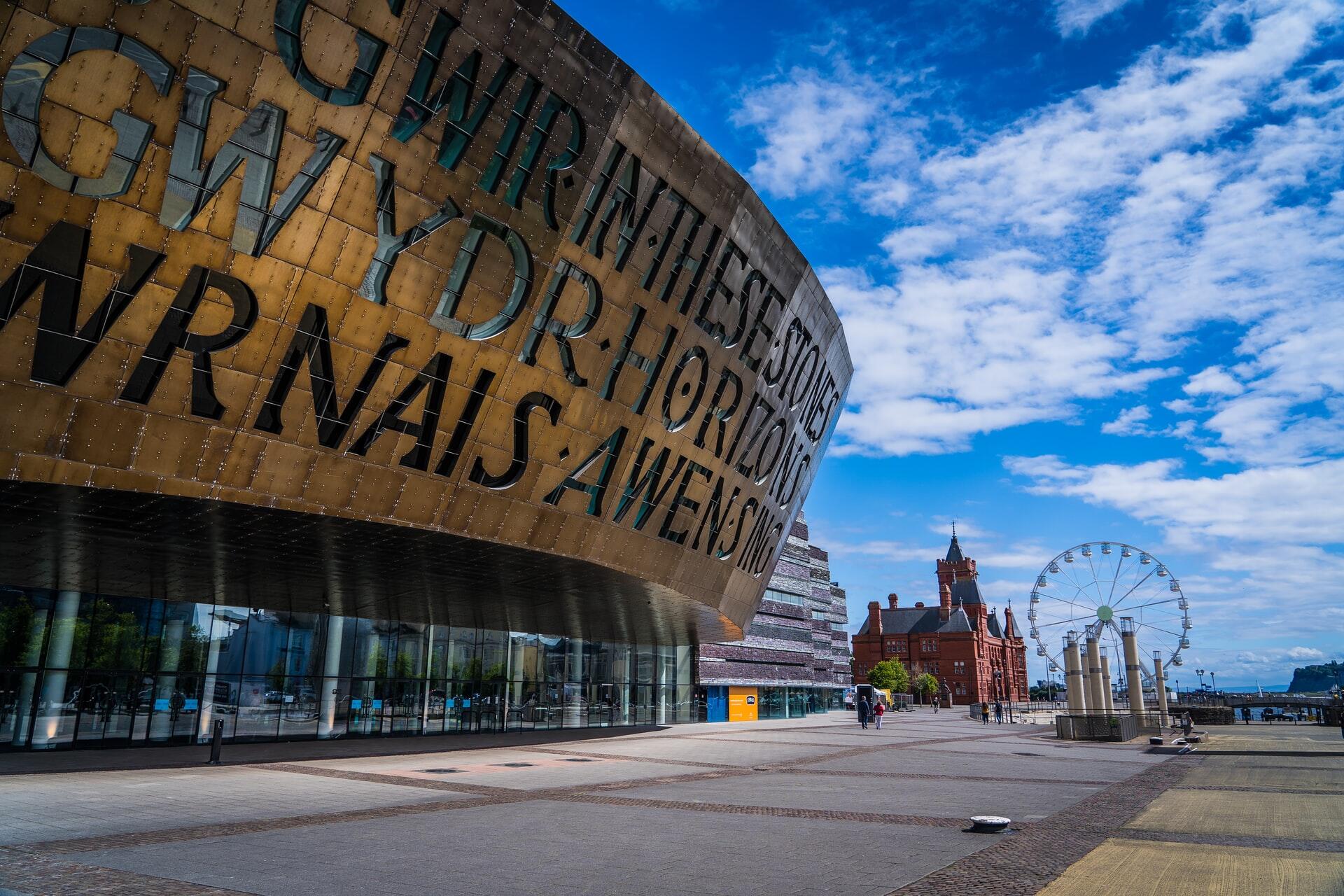 PHOTO: Photo by Jonny Gios on Unsplash
8 OF 10

Rainbow flags also wave in Cardiff, number eight on the list. It has four nightclubs and bars that welcome the LGBTQ+ community and an average rating of 4.1 on TripAdvisor. Like Edinburgh, the acceptance rating is 8.01. If you’re looking for things to do in Cardiff, Visit Wales has recommendations on gay-friendly places, hotels, and events. 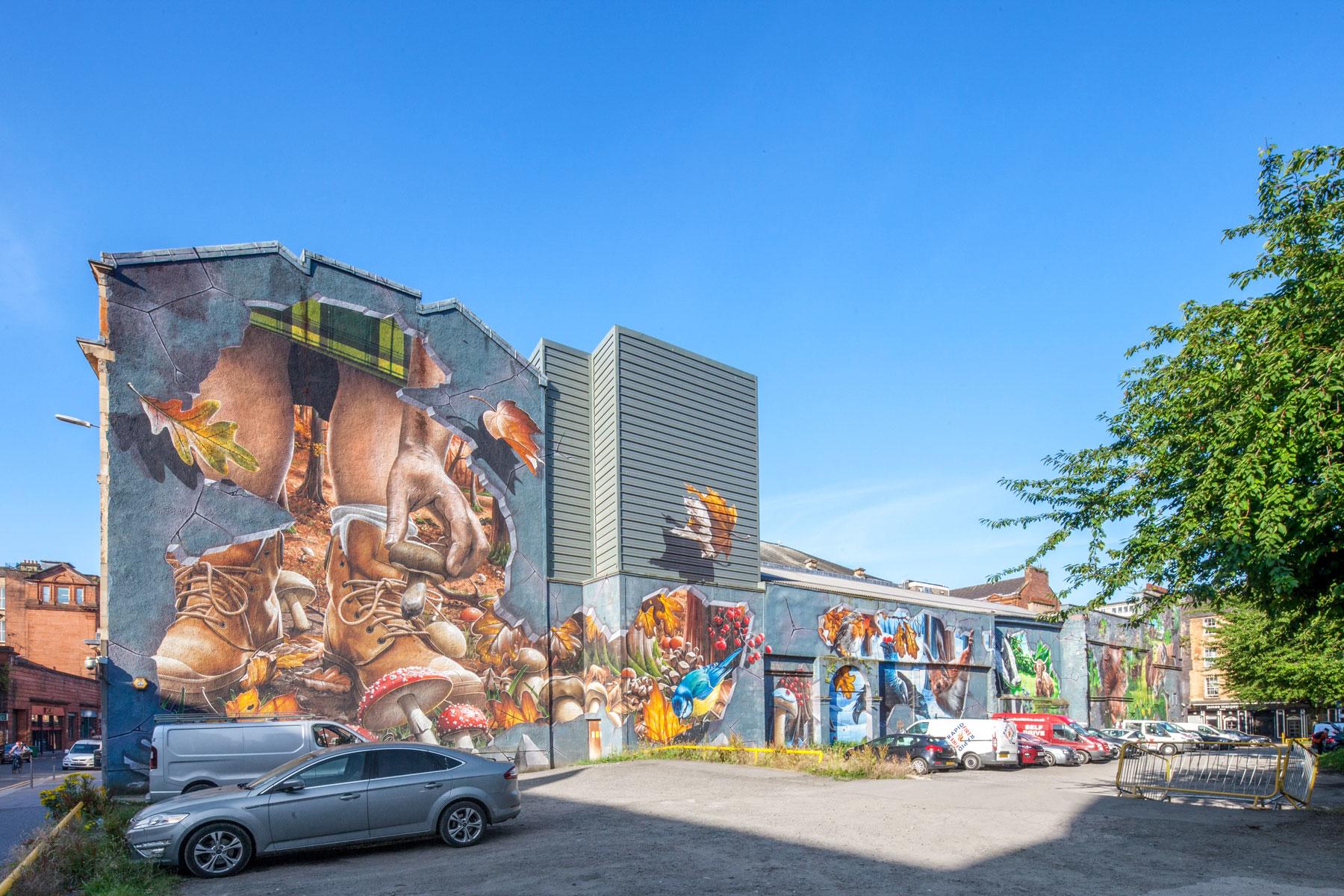 Another Scottish city that’s open and welcoming to the LGBTQ+ community is Glasgow. Five gay bars and clubs with 4.1 rating and an overall acceptance score of 8.01. Scotland is definitely a charming option for an inclusive holiday. 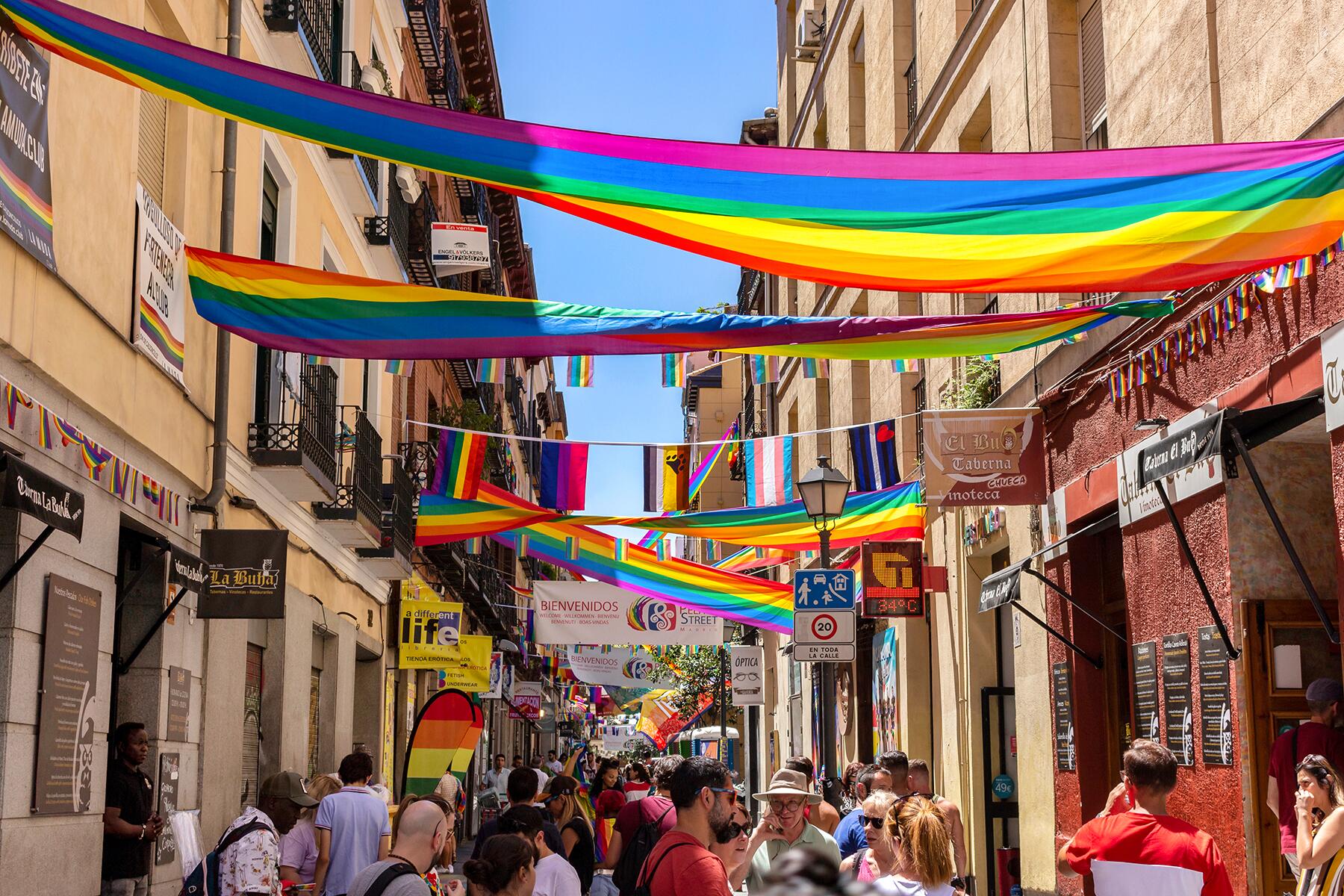 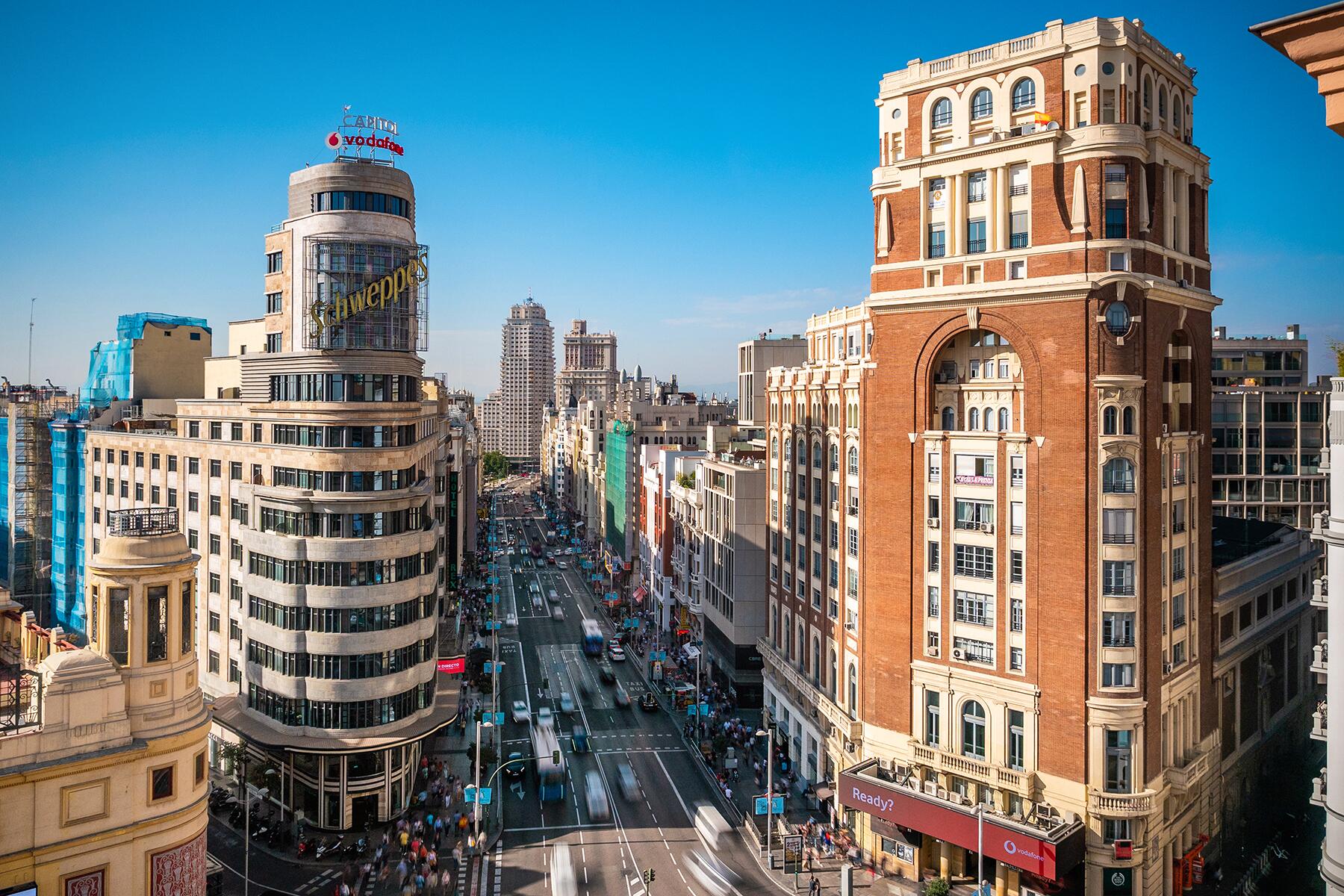 PHOTO: R.M. Nunes/Shutterstock
Previous Next
10 OF 10

Madrid has a great acceptance score of 8.81 (better than its predecessors on the list) and has 17 gay clubs and bars (0.3 per 100,000 people). However, it takes a beating in the ratings of these clubs and bars on TripAdvisor with an average of 3.6, the lowest yet.

Spain is one of the most liberal and tolerant nations in the world, so it’s always a good idea to visit the country. For the LGBTQ+ community, there are tons of events and places to feel safe and free (discrimination isn’t cool in Spain) and it’s another world leader when it comes to same-sex laws.