We should all have clean water by now.

We don’t talk about this enough and we should—water is essential, so if we don’t have it, we die. ­But, if we have it, and it’s filled with toxic chemicals, we die.

We found the five U.S. cities with some of the most contaminated drinking water, and a few resources you can turn to to help. 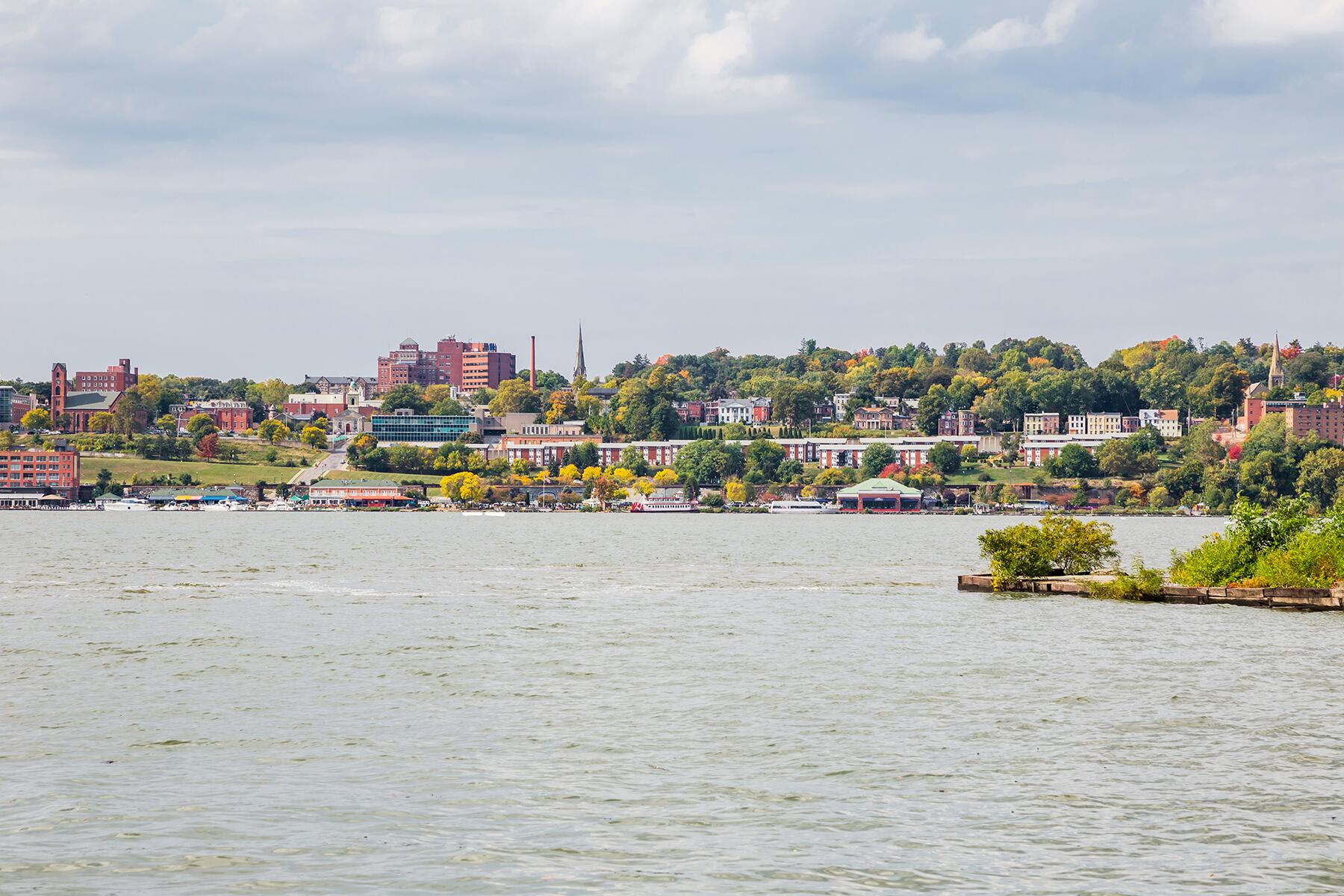 This little industrial city in upstate New York—which retains the largest historic district in the state—has been in trouble for a while now. A State of Emergency was called in 2016 after a very dangerous chemical called perfluorooctane sulfonate (PFOS) was discovered in a reservoir that held drinking water for 30,000 people. It’s thought that the chemical made its way inside in 1990 after the New York Air National Guard spilled 4,000 gallons of foam that contains PFOS (that was used in drills and to combat fires) in a stream near the reservoir. While the city has taken action and implemented a new filtration system, its citizens remain skeptical. Between the spill and the new filtration system, many were affected by the chemical which has been linked to kidney disease and reproductive problems.

Furthermore, PFOS is a subsidiary of PFAS, which is a classification of chemicals that, if exposed to humans, can lead to adverse health outcomes, like increased cholesterol levels and thyroid hormone disruption. In January, Vice reported that “the Army Corps of Engineers installed a temporary filter at the pond long thought to be the chief source of PFAS entering the watershed. The city had been waiting for the filter for almost four years.” Just this past August, New York Governor Andrew Cuomo announced new standards for drinking water in the state, but Newburgh’s mayor said officials must keep helping.

INSIDER TIPIf you’d like to action or donate with the intent of helping clean up the city’s water, check out the Newburgh Clean Project. 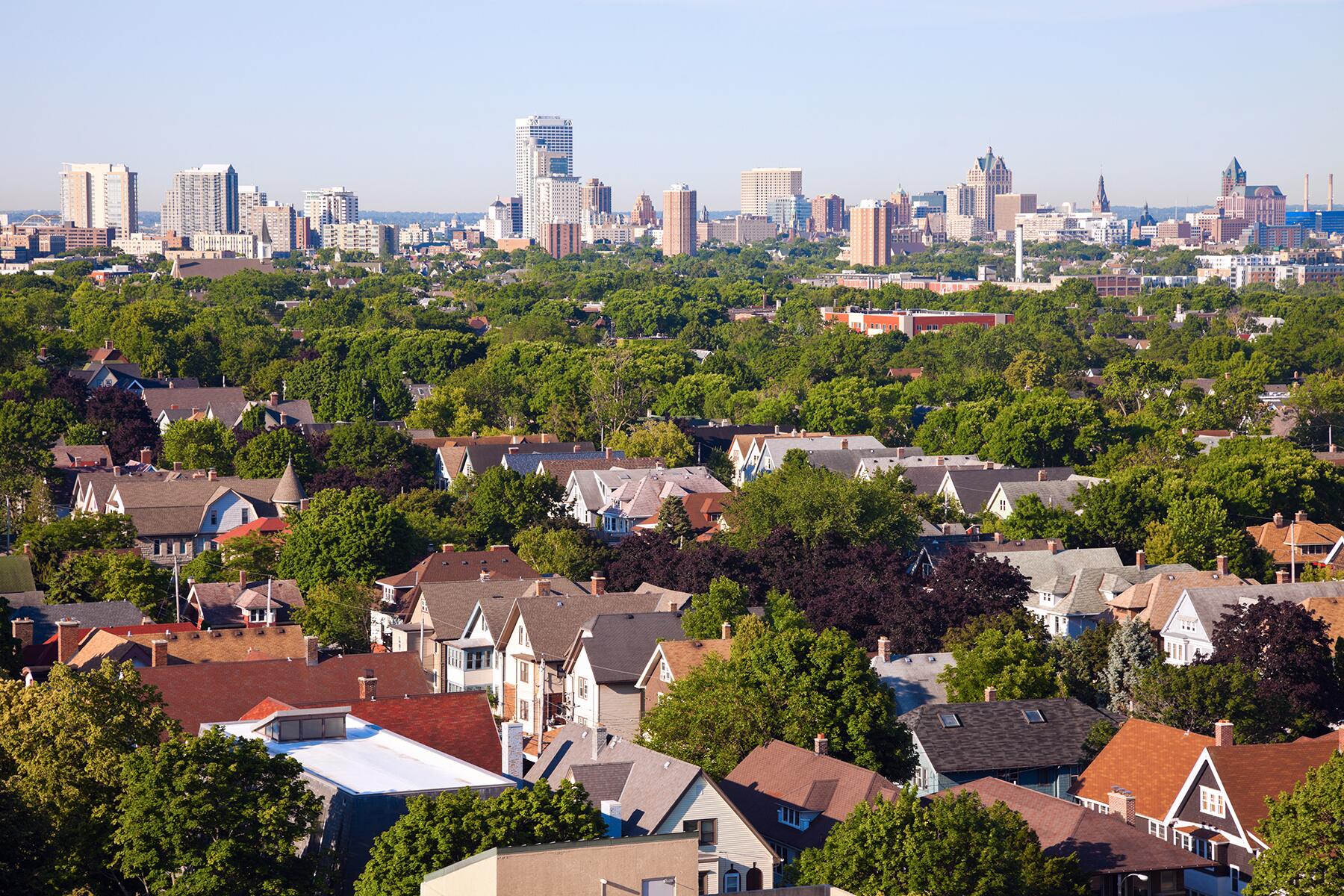 Another city whose drinking water was found to have an inordinate amount of lead is Milwaukee. Milwaukee’s officials—most notably Mayor Tom Barrett —came under fire in 2016 after Barrett publicly advised any persons living in a home built before 1951 to replace or install water filters. According to a local station, more than 10% of kids living in the city tested positive for dangerous amounts of lead in their blood. The results were particularly high from 2015-2017, which lead to public outcry. In 2018, the Milwaukee health commissioner resigned due to his department’s handling of the crisis and activists demanded Barrett’s resignation, but he’s still in office.

INSIDER TIPIf you’d like to action or donate with the intent of helping clean up the city’s water, check out the Milwaukee Water Commons. 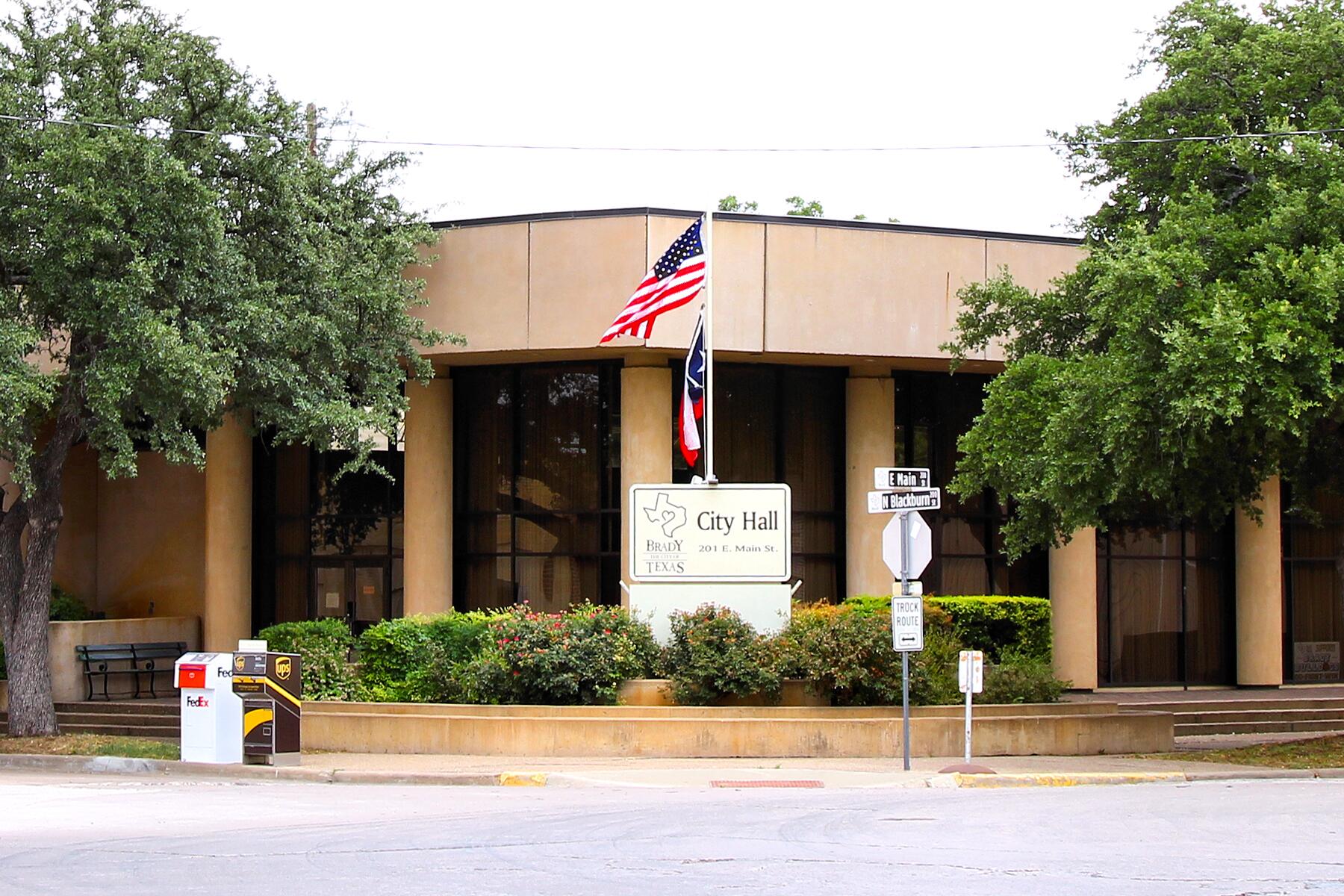 According to a 2018 report from the Environmental Working Group, Texas had, at the time, the most radiated drinking water in the U.S. Brady accounts for a sizeable amount of it. In fact, the small town has the highest levels of radium—which is cancer-causing—in the state. Brady draws its water from several wells that get replenished with water from an aquifer comprised in part of naturally-radioactive sandstones. People have resorted to largely (exclusively) drinking bottled water until the town’s officials can make good a plan to improve the region’s water system infrastructure. 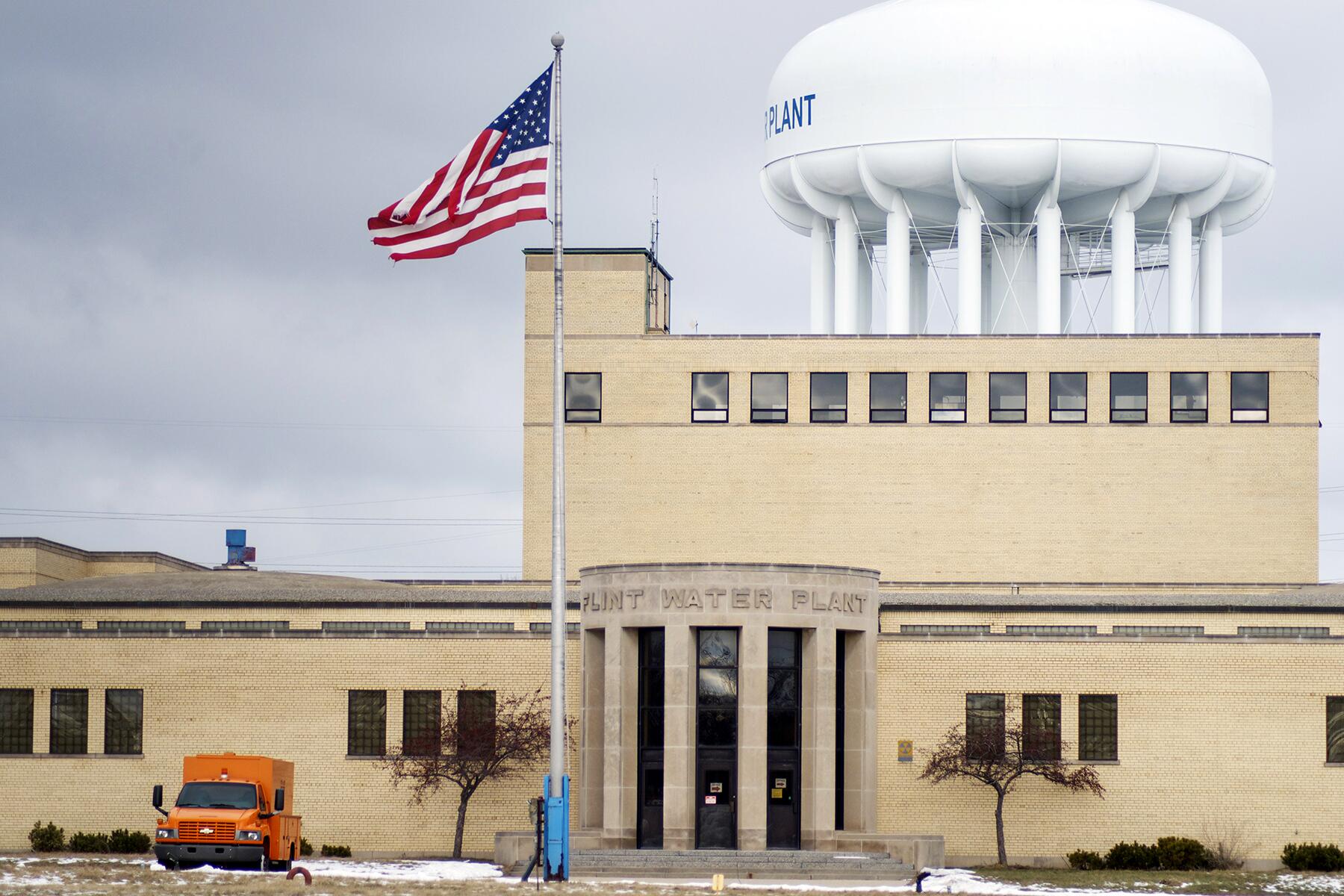 Unfortunately, it’s likely not surprising to see this name on our list. In 2014, officials failed to apply corrosion inhibitors to Flint’s water when it changed sources from the Detroit Water and Sewage Department to the Flint River. As a result, thousands of people were exposed to extremely dangerous levels of lead and bacteria. Officially, 90 people fell ill and 12 died. However, a later investigation found that 115 residents died from pneumonia at the time which actually could’ve been caused by waterborne bacteria in the area.

Now, years later, is Flint in the clear? The answer’s not simple. Flint switched back to Detroit’s system in 2015, but the damage had been done and lead was still very much present in the water supply. And per Michigan Radio in August 2019, “the state of Michigan warned city officials that Flint was in violation of the Safe Drinking Water Act because it failed to test water at enough homes with lead service lines or lead plumbing fixtures.” Because this crisis made national headlines, however, the water systems of Flint and Michigan have now become some of the most closely monitored in the country, so that’s something.

INSIDER TIPIf you’d like to action or donate with the intent of helping clean up the city’s water, check out a few organizations that are making a difference here. 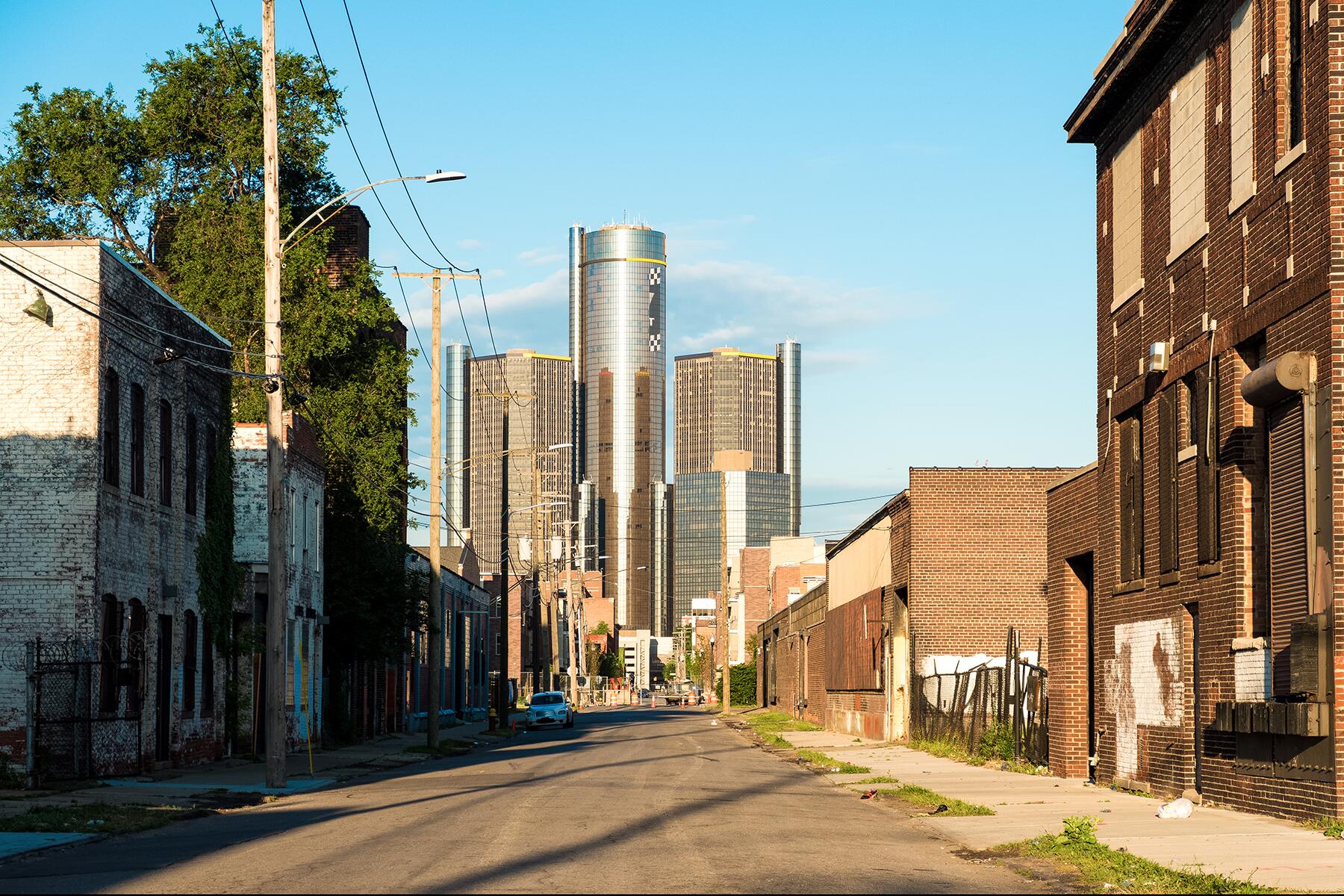 Officials are concerned Detroit has been at the receiving end of Flint’s fallout for some time. In 2018, 57 of Detroit’s public schools tested positive for surplus amounts of lead, which led to a temporary shutoff of water fountains, and new filtration systems were added in said schools citywide. Aside from poor water quality, from 2014-2017, more than 100,000 families in Detroit had their water shut off because they couldn’t afford the bills, which has managed to garner the attention of United Nations experts who say, “Disconnecting water from people who cannot pay their bills is an affront to their human rights.”

INSIDER TIPThat’s where The Human Utility, which allows you to donate to people and families who are having trouble paying for their water bills, comes in.

Updated: This article originally included Pittsburgh, Pennsylvania, based on 2017 information. A representative of Pittsburgh Water and Sewer Authority has reached out to Fodor’s to clarify that the lead levels in the city’s drinking water supply have been greatly reduced from 2017 levels. Pittsburgh’s water currently meets EPA standards.

This is sad. You will not be able to imagine how bad it would be when a large city without clean water for living would be. We need to take the necessary action right now to protect our water resources and our own lives