Turns out that the history of color isn’t so black and white.

Tens of thousands of years ago, humans discovered that they could use clay to depict their ancient worlds on cave walls. And a preoccupation with color soon followed. What a color signifies, what it says about those who possess clothing or art in certain colors, has changed throughout the course of history. In many cases, the most influential of those changes can be traced not just to movements or people but to specific places around the world. 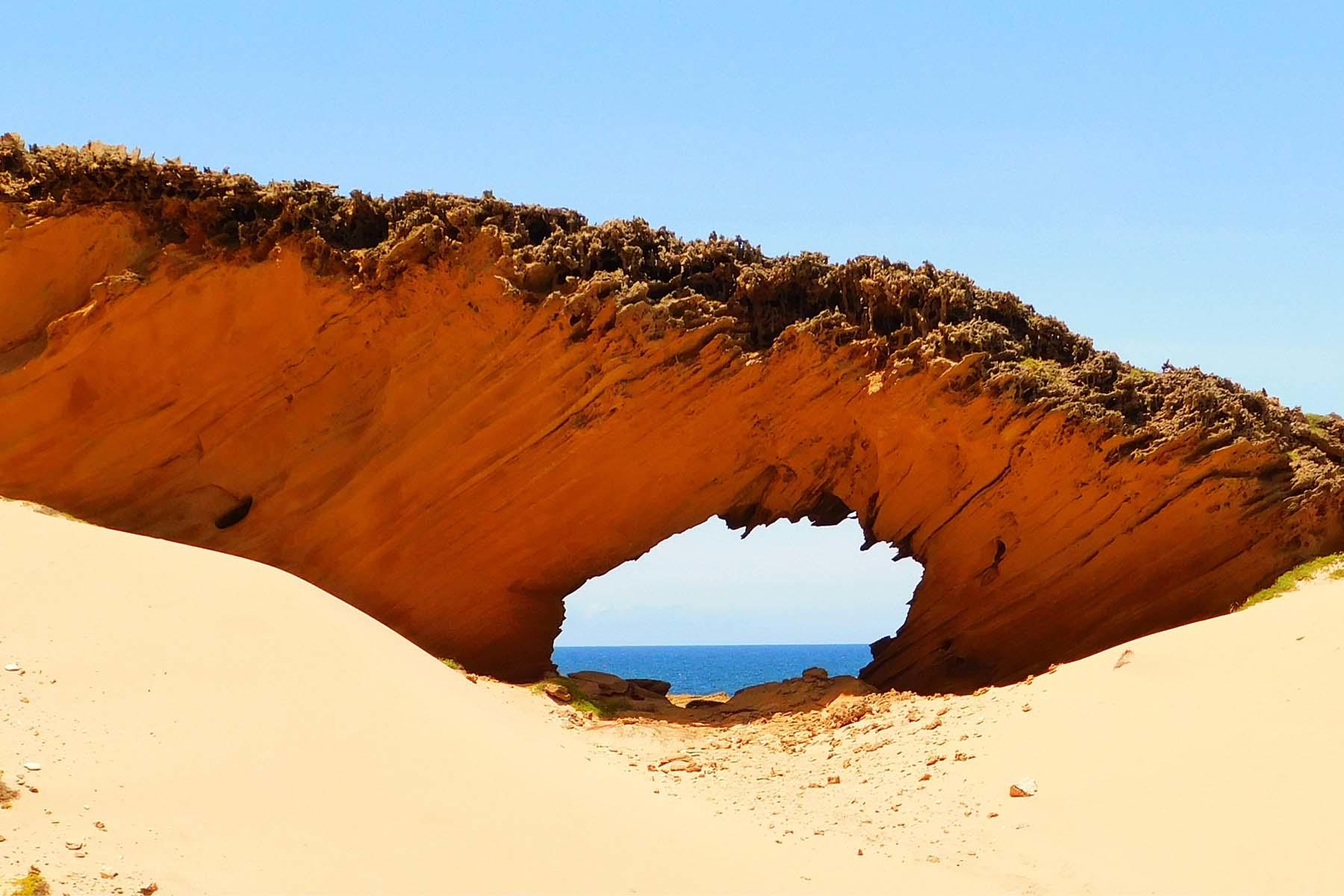 In many ways, the history of all color starts with red. Archeological discoveries have dated the use of ochre by early humans as far back as 40,000 years. From the painted caves of Altamira, Spain to the pigment-coated bones of the Red Lady of Paviland, the ornamental use of ochre has been ubiquitous throughout early human history.

But a more recent discovery finds that the use of ochre goes back further in time than previously thought.

Located in a private nature reserve roughly 200 miles outside Cape Town, Blombos Cave’s archaeological significance was first discovered during an excavation in the early 1990s. But in 2008, researchers made a pair of ochre-related discoveries that suggested new information about our earliest ancestors. Eight pieces of ochre were found that had been engraved with fine, abstract patterns. These pieces were determined to be between 70,000 and 100,000 years old—predating similar European artifacts by tens of thousands of years.

The second discovery was that of an ochre making workshop, which included various tools and indications that the pigment was stored in abalone shells. The ability to create the engraved geometric patterns, implement the planning involved with creating a workshop, and understand the chemistry involved with creating the pigment indicate a level of complex cognition that homo sapiens of this time were, previously, not thought to possess.

This may be the earliest chapter in the story of humanity’s use of color. 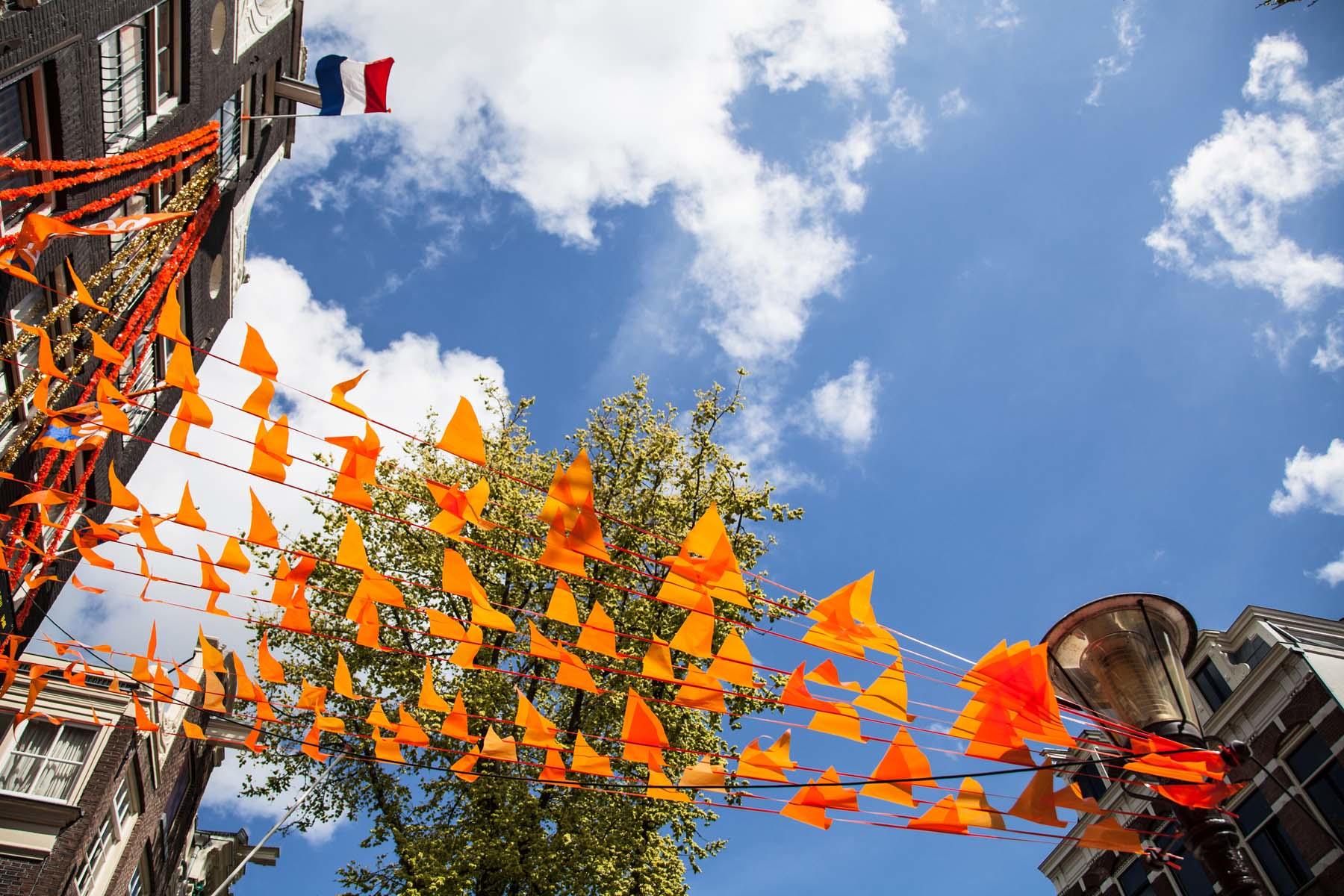 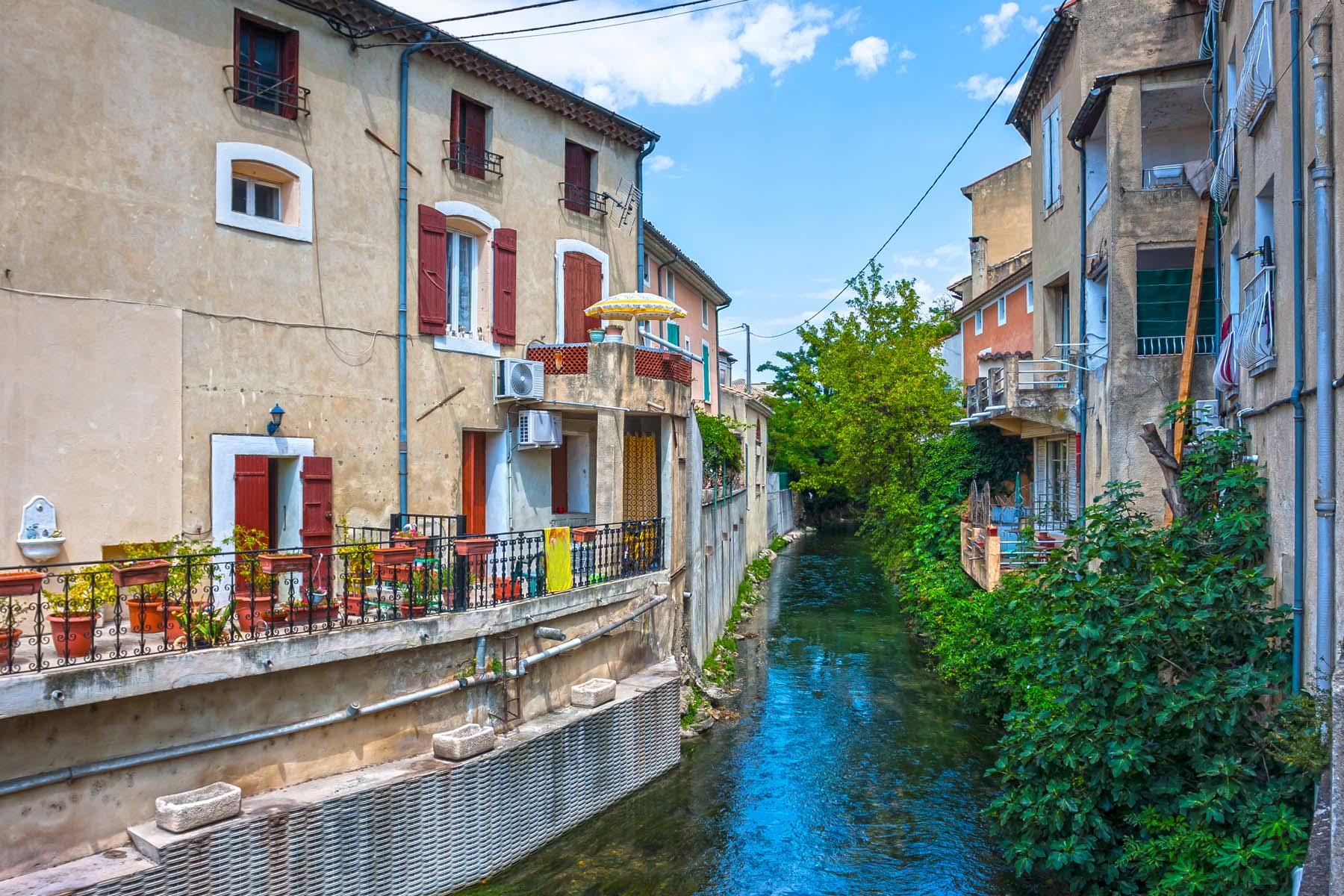 Around 35 BC, a site in southern France was founded and named Arausio in honor of a Celtic water god. Because of its location, trade from France’s southern ports made its way through the region. One of the more notable items being traded was “Chinese apples” or “oranges.” At some point, the site once known as Arausio became the Principality of Orange.

When the mid-16th-century rolled along, the 11-year-old count of Nassau inherited properties in the Netherlands as well as the title “Prince of Orange.” This new Prince of Orange then went on to lead a Dutch (Protestant) Revolt against the Spanish (Catholic) Hapsburgs, a conflict that led to the forming of the Dutch Republic

It’s because of this section of history that the color orange picked up two close associations. The first was that orange became closely associated with the Netherlands. Indeed, while the Dutch flag is red, white, and blue, it’s orange that’s unofficially the official color of the country. And if you’ve ever sported gear for the York Mets, New York Knicks, or even the San Francisco (née New York) Giants, your orange adornments are a nod to the Dutch settlement of New Amsterdam. 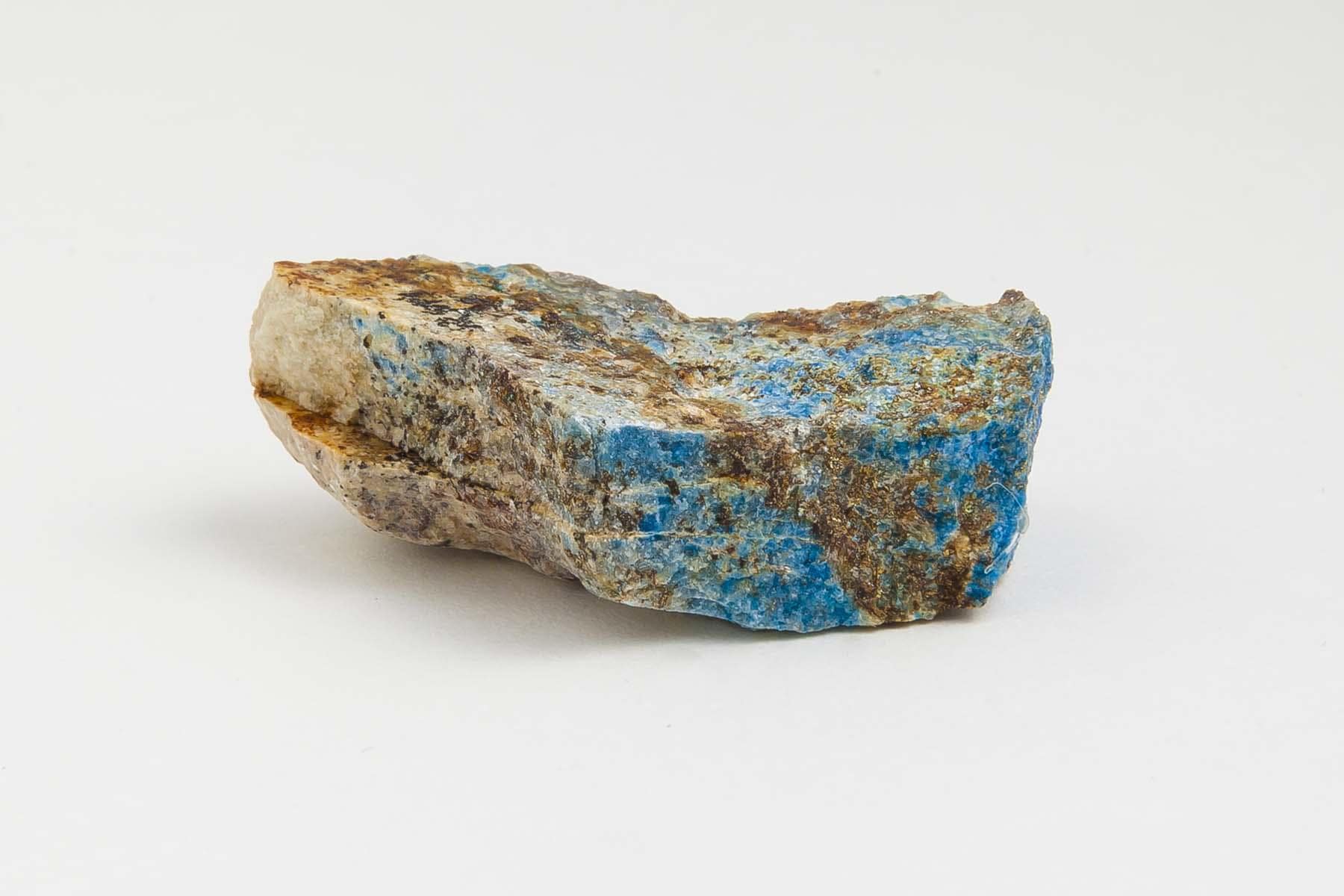 When ground into a powder, the semi-precious stone lapis lazuli creates a pigment known as ultramarine. It’s a very deep, rich shade of blue. And the fact that sources for lapis lazuli were pretty much limited to a few mines in Sar-i Sang, Afghanistan, meant that it was also extremely expensive—more valuable than gold—especially during the Medieval and Renaissance period. That meant that painters (and the patrons who often footed the bill for the expensive pigment) would reserve ultramarine for only the most esteemed subjects. Often, this meant the raiment of Christ or the Virgin Mary.

Or if you were a patron, you could show off just how ridiculously wealthy you were by commissioning a painting that uses a great deal of ultramarine. As was the case with Alfonso I d’Este, Duke of Ferrara, who commissioned Titian’s Bacchus and Ariadne, a painting that dedicates a third of its massive canvas to the expansive, ultramarine-hued sky. 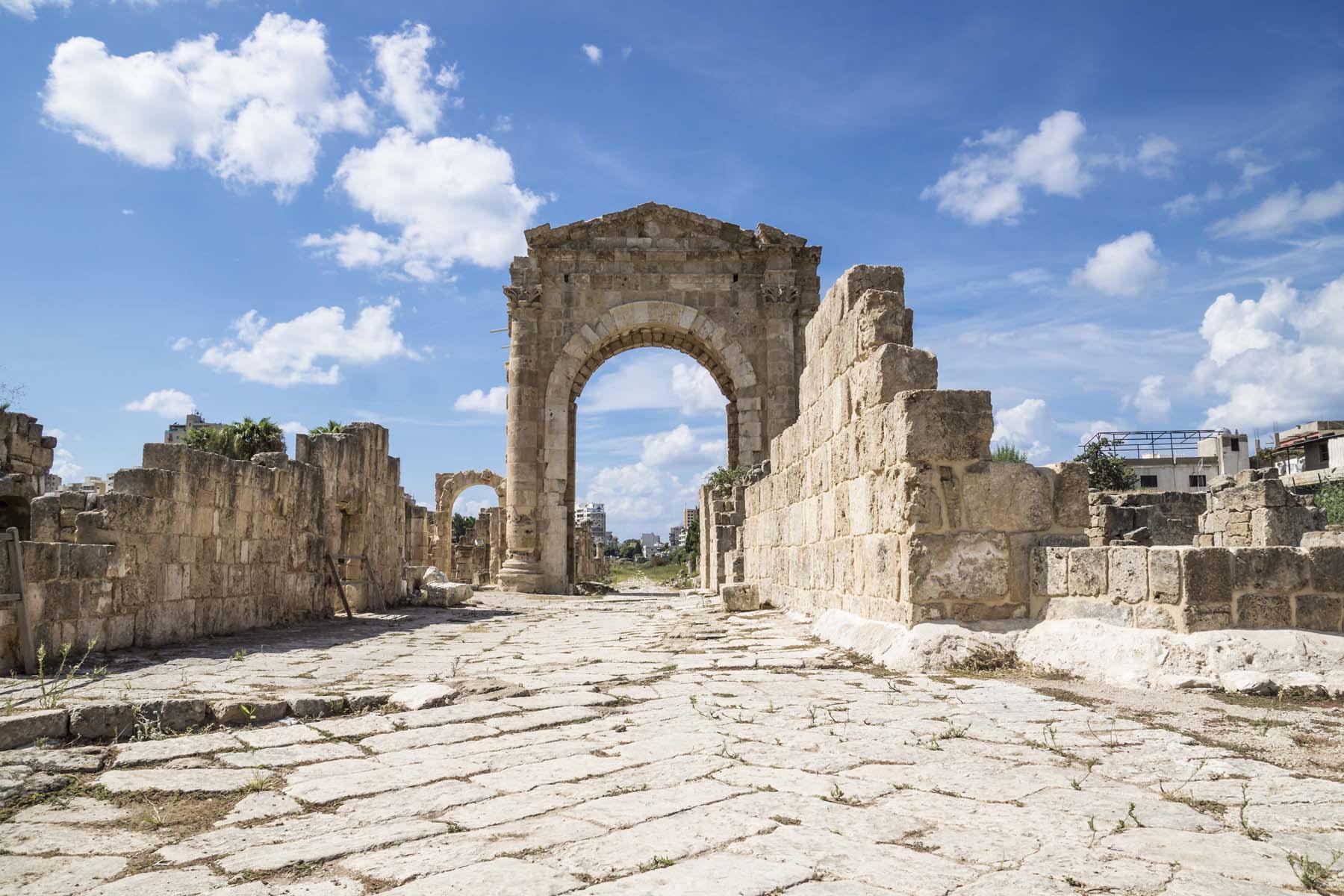 From princes to Prince, purple has long been associated with royalty, Roman Emperors being some of the more notable early adopters. But swanning about the forum in an all-purple toga was less of a sartorial choice and more of a power play.

Bronze Age textiles from the Mediterranean would’ve achieved their rich purple color with a dye made from sea snail secretions. Très chic, n’est-ce pas? The people of Tyre, a Phoenician city in present-day Lebanon, had mastered the art of making the dye and one truly had to be a master. The process was difficult, smelly, and required thousands upon thousands of snails. So unless you had nobility-style money to throw around you literally couldn’t afford to wear “Tyrian purple.” 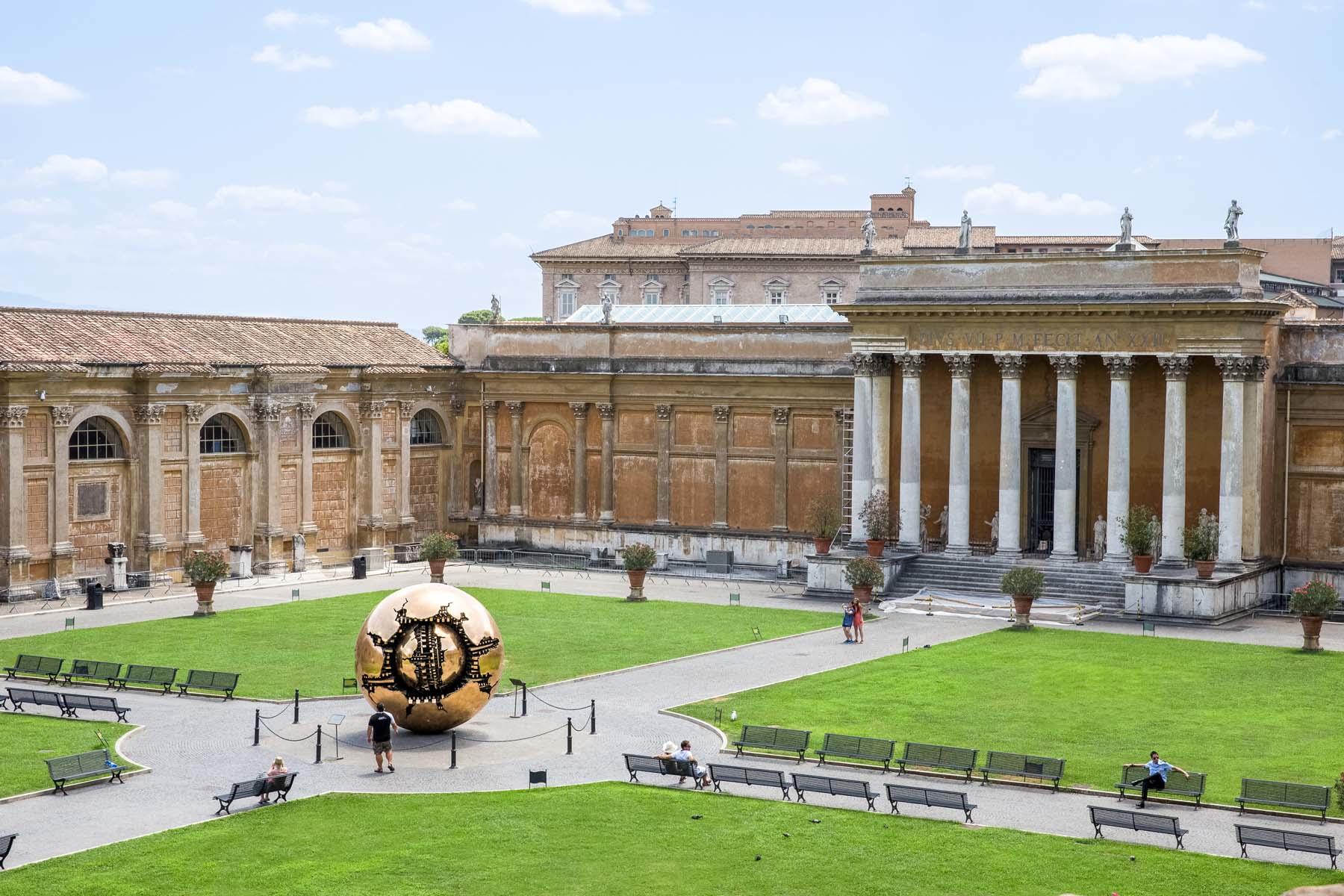 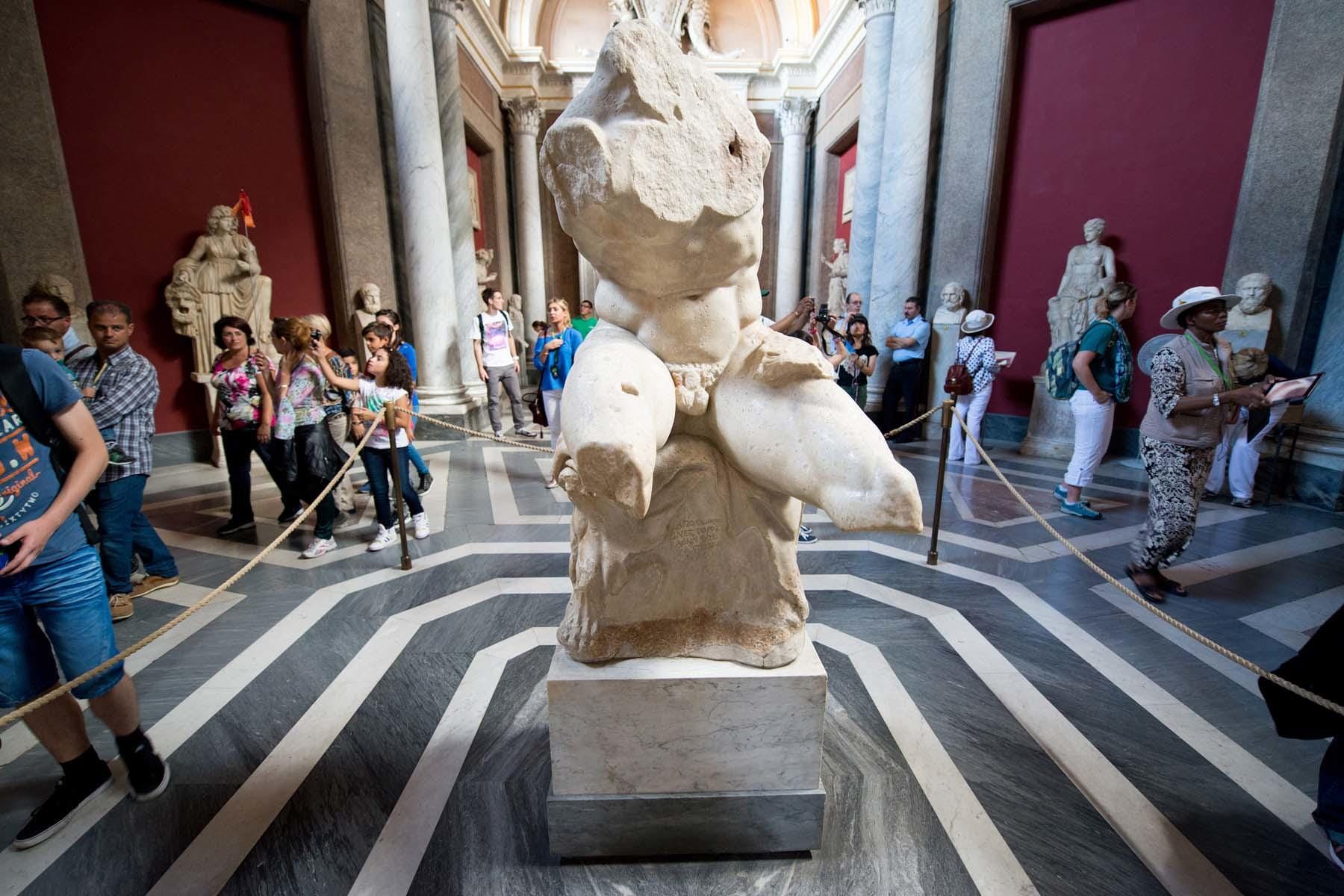 PHOTO: Petrajz - Dreamstime.com
Previous Next
5 OF 6

Is there anything that conveys sophistication and artistic mastery as instantly as a stark white marble statue of a human figure? That’s what the whole Western world has been conditioned to believe, in any case. The truth is those statues were never meant to be white. They were originally painted vivid colors but the paint wore off over the centuries. So where did this monochromatic view of the ancient world come from?

This perception can be traced pretty directly to Cortile del Belvedere, a courtyard in the Vatican Palace. In the 18th-century Johann Winckelmann, an influential art historian and ardent neoclassical Hellenist, was tasked with traveling to Rome and taking down descriptions of such statues as the Belvedere Apollo and the Belvedere Torso. Winckelmann was so taken with what he saw that he’d go on to decide that they represented the absolute height of beauty—and then successfully, though erroneously, imposed that ideal on the rest of the western world. But there’s a more sinister legacy than what (literally) meets the eye. He was a Eurocentrist who denigrated the work of non-European cultures, connecting their use of vibrant color directly to barbarism—whiteness being connected with purity. And in case mere (obvious) symbolism wasn’t enough for racists to latch onto, he explicitly wrote that “a beautiful body will be all the more beautiful the whiter it is.” Though he was talking about the body as it’s depicted in art, it’s just a quick hop skip and a jump to unchecked racism. Indeed, this veneration of a blank, white Greco-Roman style (that never even existed) was readily adopted by Hitler and Mussolini as well as contemporary white supremacists. 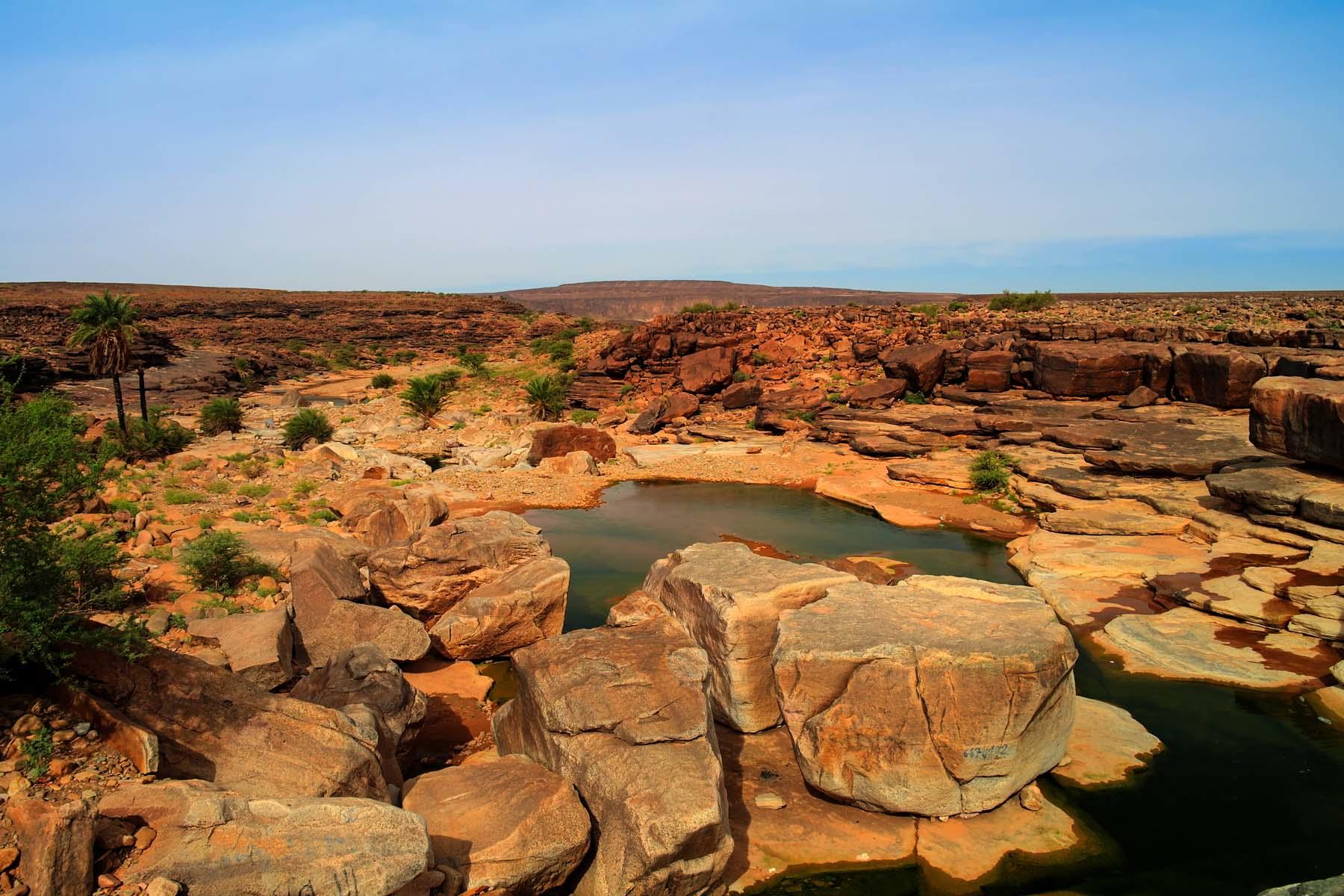 While red and the use of ochre pigment likely accounts for the first use of color by humans, a recent discovery has shed light on what was the first biological color to ever exist. Recently, scientists found rocks in a marine shale deposit under the Sahara Desert, crushed the rocks into powder … and that powder turned out to be bright pink in color. The molecules that were found were from microscopic organisms, predating the existence of animal life (including the dinosaurs). So when you picture some of the earliest known life on Earth (as one is want to do) picture teeny-tiny, microscopic pink specks floating around in the primordial soup.