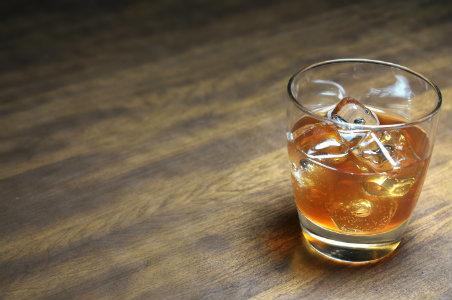 Bourbon is having a moment. This previously neglected spirit now features prominently on cocktail lists at hip bars and restaurants across the country. Even international audiences have caught on to the trend—global exports hit the $1 billion mark for the first time ever last year. This bourbon renaissance has sparked interest in the state that distills nearly 95 percent of this spicy, sweet beverage: Kentucky. Even if you've rarely consumed this American-born spirit, a long weekend in the Kentucky bourbon country will turn you into a believer.

It's best to base yourself in Louisville and make daytrips to distilleries to the east and south. If you don't have a car or would prefer not to drive, there are plenty of tour companies in Louisville that will chauffeur you to the distilleries, such as Mint Julep Tours. Before you go, check out the Kentucky Bourbon Trail, which gives information on six major distilleries in the state. 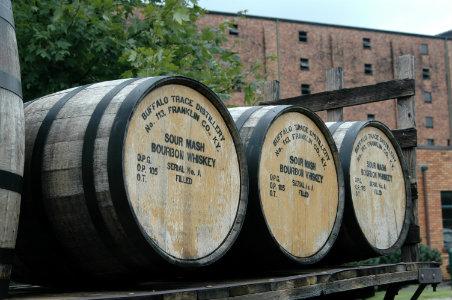 Start the morning with a tour of Buffalo Trace, a mere hour to the east of Louisville in the state capital of Frankfort. Though smaller than the distilleries along the Kentucky Bourbon Trail, Buffalo Traces makes up in quality what it lacks in size. Some of the country's finest brands—from Pappy Van Winkle to W.L. Weller—pour from the charred oak barrels here. The tour winds through several scenic brick warehouses and production lines where worker still bottle, seal, and label bourbon by hand. Overall, it's an exemplary introduction to the history, traditions, and continual refinement of Kentucky bourbon-making.

From Buffalo Trace it's a quick half-hour drive to the next distillery, Woodford Reserve. Bourbon has been distilled on this site since the late 1700s, and there are many stunning historic buildings along the pastoral grounds. The distillery itself was recently designated as a National Historic Landmark. If you're lucky, you might glimpse workers rolling barrels of bourbon to the warehouses along the old-fashioned steel tracks. But the true highlight of a tour here is the tasting at the end, where you'll enjoy a pecan-topped bourbon ball with your flavorful Woodford samples.

If you have time afterward, head to Lexington to learn about another quintessential Kentucky attraction: horses. The International Museum of the Horse, an affiliate of the Smithsonian, provides a thorough and entertaining overview of our relationship with equines throughout history. There are art galleries dedicated to the horse and exhibits on racing, saddles, and horse-drawn carriages. 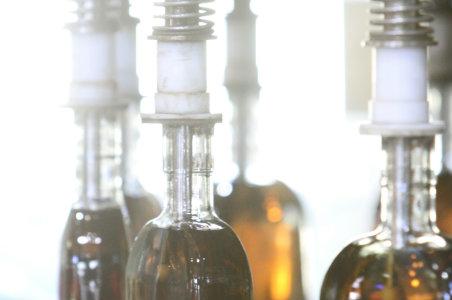 Insider Tip: Looking to sample something you missed on your tours? Make a few after-dinner stops along Louisville's Urban Bourbon Trail. Each of the bars on this downtown trail stock more than 50 varieties of the Kentucky spirit.

The southern leg of the trail encompasses some of spirit's most recognizable brand names. Jim Beam, for example, makes more than 50 percent of the world's bourbon, and its sprawling, state-of-the-art facilities attests to its economic might. While you shouldn't expect to see distillers at work here, the tour provides arguably the most informative overview of the distilling process. At the bottling line, guests have the opportunity to rinse, fill, and label their own bottles of bourbon (and, of course, purchase them afterward in the gift shop). 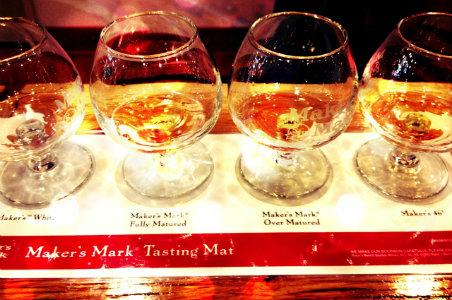 For the second distillery of the day, choose between Heaven Hill or Maker’s Mark (or both, if you have time). The largest family-owned distiller, Heaven Hill has several attractive exhibits that tell the history of bourbon in the United States, and an enclosed, barrel-shaped bar for tastings. At Maker's Mark you'll have the chance to seal a bottle of bourbon with the company's trademark red wax, and the gift shop is stocked with goodies.

Wind down your Kentucky trip with a leisurely day on Louisville's museum row. Since you'll be on your feet most of the day, start it right with a hearty brunch in the city's trendy NuLu district. The most popular spot is Toast on Market, and once you've bitten into their almost sinful bread pudding pancakes, you'll understand why. Be forewarned: the restaurant doesn't take reservations, so you should expect a healthy wait.

The mammoth, 120-foot-tall steel bat propped up against its headquarters leaves no doubt that you've arrived in baseball heaven. Louisville Slugger has supplied bats to major league baseball players since 1884, and nearly all its bats for professionals are still made in this factory-museum. Watch workers on the production lines shape the perfect baseball bat, then try your luck in the on-site batting cages. 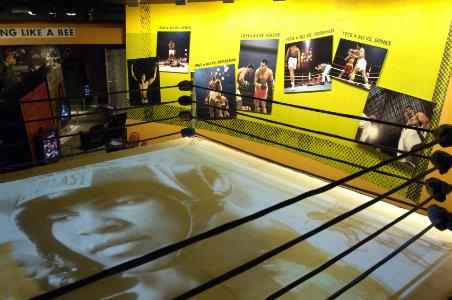 Afterward, make your way to the glistening Muhammad Ali Center. Even those uninterested in boxing will find much to admire in this state-of-the-art interactive museum. Ali is perhaps Louisville's most renowned citizen, and the exhibits on his illustrious career touch on such hot-button issues as race relations, the Vietnam War, and religious freedom. The vintage videos of Ali in his prime are especially captivating.

Before you depart the state, treat yourself to—what else?—one final glass of bourbon. It's the perfect sendoff to your Kentucky weekend.