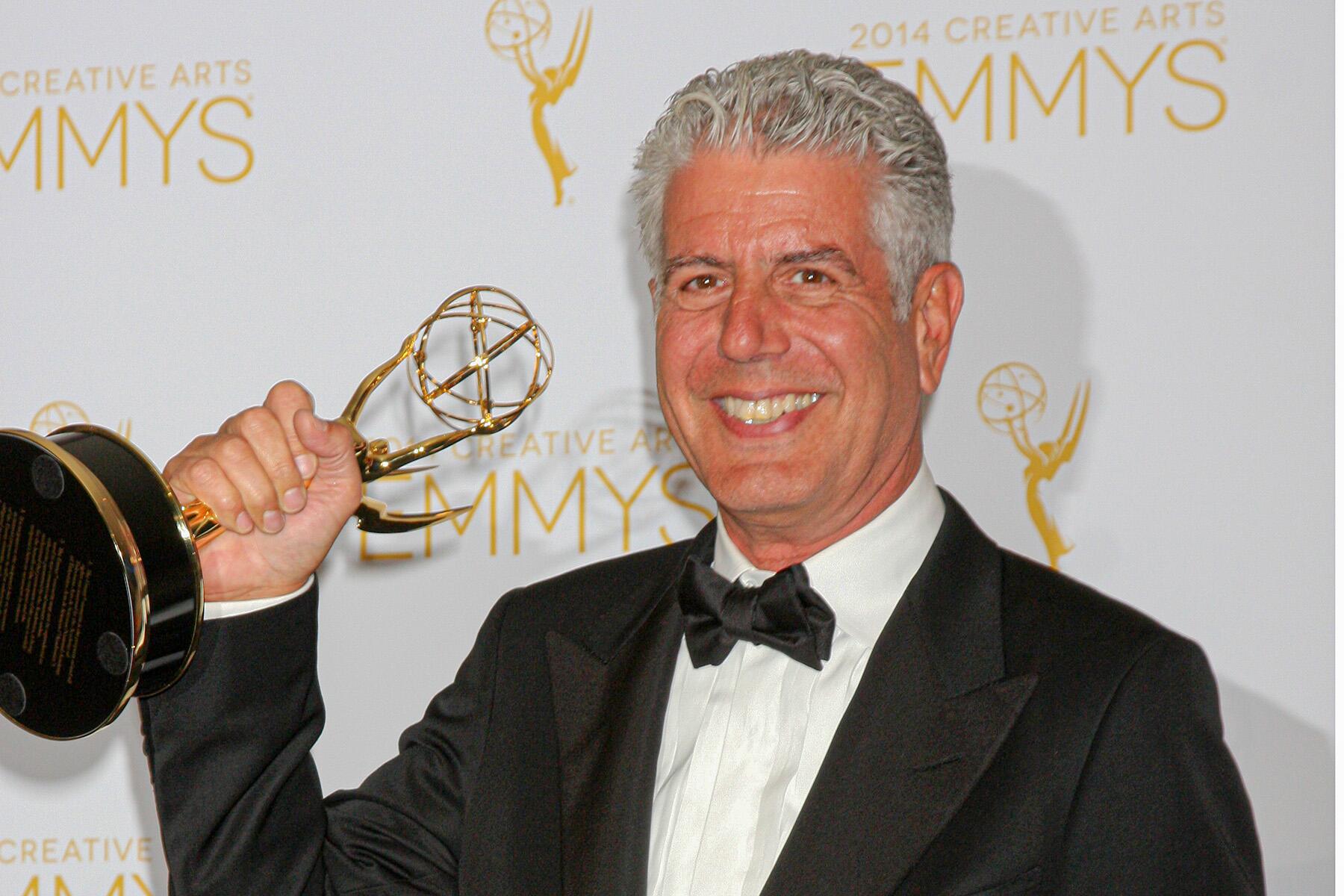 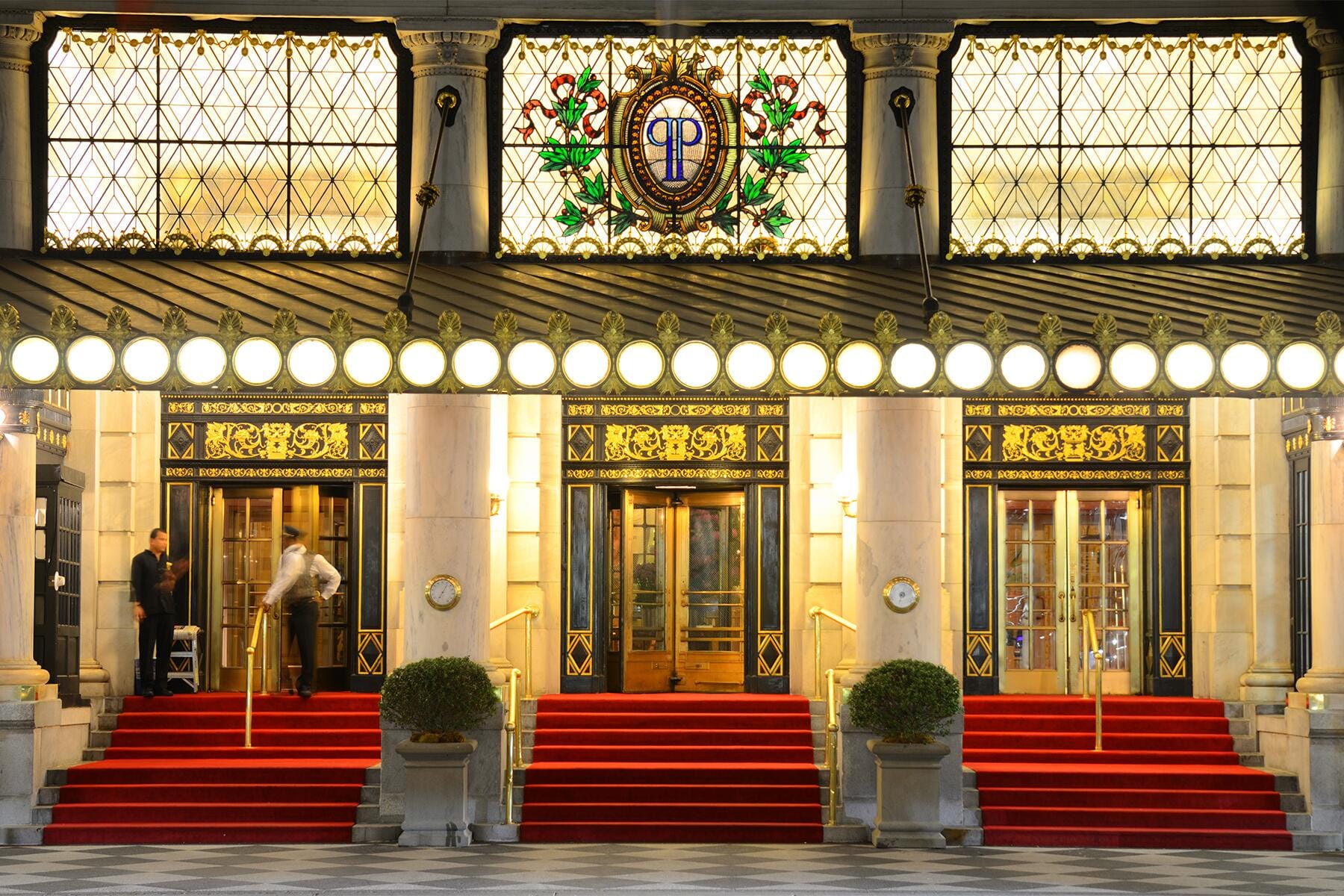 Books Eva Morreale Our May Must-Read? Bring on the Summer of Scam With This Juicy Grifter Tale

The rom-com is alive and doing very, very well.

We recently talked to author Danny Pellegrino about the “Return of the Rom-Com” in wake of well, *looks around* everything. Call it formulaic, call it corny, but time and time again, we return back to comfort-food entertainment in times of uncertainty, joy, and sorrow.

The literary world is no stranger to this trend either. Over the past 5-10 years, romance novels hinging on similar rom-com themes of will-they/won’t-they, enemies-to-lovers, and fake relationship to real relationship have been flying off the shelves. Some say the genre has been elevated, some say people are finally paying attention to unique, women-led stories–regardless, we’re on board. No matter how you feel about them, these new rom-com motifs are here to stay, and in our humble opinion, have a great balance of tension, romance, and yes, steaminess (or as it’s called in the rom-com book world, spice).

In our Fodor’s Book Club pick for April, we tore through The Wedding Crasher, a rom-com of the fake relationship to real relationship variety. Featuring nosy but encouraging family members, a canceled wedding, yes, Ginuwine’s “Pony”, it has all the ingredients for a fantastic rom-com.

We sat down with lawyer-turned-author Mia Sosa to ask for a (spoiler-free!) breakdown of her book. In fact, The Wedding Crasher is actually a sequel to her 2020 novel, The Worst Best Man. Starring two separate characters, Solange and Dean, who are thrust together after Solange essentially ruins Dean’s wedding. Solange, forced into helping her cousin plan said wedding, spills the beans and reveals the bride is actually in love with someone else. Dean in turn, cajoles Solange into playing the part of girlfriend so he can get promoted at his fancy law firm. What happens next? You could probably guess…the two realize they’re actually destined for each other, hijinks ensue, drama occurs, and we’re along for the hilarious and romantic ride.

Books Eva Morreale Our May Must-Read? Bring on the Summer of Scam With This Juicy Grifter Tale

Set against the backdrop of Washington D.C. (finally a rom-com set outside of LA or NYC!) we highly recommend this book for lazy days on the beach this summer, or cozy weekends wrapped up on the couch.

And speaking of book recommendations, that’s right, we have a book club! Join us every month on the site for exclusive author interviews, giveaways, fun book content, and much, much more still to come. You can follow us on Instagram for updates, and keep your eyes peeled for an exciting announcement coming soon!

Sure! The place that served as the inspiration for Rio de Wheaton, the fictional café in both The Worst Best Man and The Wedding Crasher, is By Brazil in Wheaton, Maryland, where you can get everything from salgadinhos to Havaianas flip-flops and Brazilian-themed T-shirts. There’s also a spot in Baltimore called Brazil Gourmet Market Place Café & Restaurant that I highly recommend. It’s a small, lovely place, and the people who work there are welcoming and warm. Now, If you’re in the mood for a sweet treat, you can try dozens of varieties of brigadeiros at June B Sweet in Northwest, DC.

Both The Worst Best Man and The Wedding Crasher draw largely from my own experience as a Puerto Rican and Brazilian American living in the United States. Still, I wanted to highlight how certain aspects of Brazilian culture—food, carnaval, and capoeira—are tied to the country’s African roots (a fact I rarely see acknowledged in American media), so I did research to support those parts of the narrative.

Family plays a huge part in The Wedding Crasher. Can you tell us how yours shaped your life? Especially your mom and aunts?

These books are a love letter to my mother and deceased aunts, all of whom created the familial village I grew up in. Carolina Santos, the heroine in The Worst Best Man, is a first-generation Brazilian American, and the book explores the ways in which her own successes (and failures) are amplified because she feels she has so much to live up to. In The Wedding Crasher, Solange, Lina’s cousin, also a first-generation Brazilian American, defends her mother and her aunts against the perceived shortcomings of being raised by single parents. These themes are intentional and partly personal. The stories have an intensely family-driven atmosphere, filled with divorced matriarchs, cousins, brothers, and friends, because it mirrors my experience, and I wanted to highlight and celebrate it.

Dean is a planner, while Solange is adventurous and spontaneous. Who do you relate to more? Who was more difficult to write?

Dean is a planner. He likes lists, and he prefers knowing what’s going to happen next. Solange adjusts to the events around her and takes the unexpected in stride. Dean is who I am; Solange is who I aspire to be. In one scene, Dean and his best friend, Max, are conversing, and Max tells Dean: “Sometimes the detour becomes the destination.” This is one of the themes of the book: learning to embrace the detour. It’s a lesson both Dean and I needed to learn. So now it’s probably no surprise that Solange was more challenging to write. I didn’t “get” her at first, but I eventually came to understand how her spontaneous nature also masked her fears.

Who’s next in this series? Will it be another (almost) wedding story? Can we expect a queer romance novel next?

Actually, this pair of books is a duology. My next project, which I expect to announce soon, will be in a completely different world. And yes, a (successful) wedding figures into the premise. I don’t have any immediate plans to write a queer romance novel, as I think there are plenty of queer voices whose stories need to be heard before I’d pen my own. Still, I aspire to build fictional worlds that are inclusive and celebrate individuals of all backgrounds, so you can expect more positive depictions of queer people in my future books.

Can you tell us a little about your journey and the transition from a media lawyer to a writer? How hard was it to get into publishing?

Before I became an author, I practiced media law—first in Philadelphia, and then in D.C.—for ten years or so. I enjoyed my law career, but it also led to burnout, largely because I wanted to be fully present both at my job and with my family. This left me depleted, so I decided to take a break. That “break” didn’t last long, though. I wanted to do something, and then I remembered the first chapters of romance novels I’d written over the years. Why not actually finish one? Soon thereafter, I joined Romance Writers of America, found a critique partner, and set off to write my first book. Spoiler alert: My first manuscript was a mess, but I kept at it, and eventually became a finalist in an RWA competition for unpublished writers with my second book, which I ultimately published as Unbuttoning the CEO in 2015.

If your books get adapted into films, who would you want to play the characters?

If the choice were mine, I would cast Yaya DaCosta as The Worst Best Man’s Lina. DaCosta, who’s Brazilian (like Lina) and African American, flexed her acting chops for six seasons on NBC’s Chicago Med and now stars in the series Our Kind Of People. For the role of Lina’s white love interest, Max, I’d cast someone who isn’t afraid to be silly, and Thomas Beaudoin (check him out in Hallmark Channel’s Love on the Slopes) seems to fit the bill. If you’re wondering about Dean, well, that’s easy: Max’s hardworking best friend with a heart of gold and no patience to spare would be played by Liam Hemsworth. Last but definitely not least, I’d cast Tessa Thompson as Solange. Thompson, who’s Afro-Latina herself, has the talent to embody Solange’s wit and spirit.

Romance novels are becoming more diverse and inclusive now. But did you miss this representation when growing up? Do you think we still need to push the envelope more in this direction? Also, the women in your books aren’t looking to be saved—they are strong, independent, self-starters. Do they resemble the women in your life?

Diversity within the romance genre has improved by leaps and bounds in the past decade and certainly since I was young, but there’s more work to be done. We’re still celebrating “firsts,” romance isn’t wholly intersectional, and as my colleagues have noted elsewhere, some traditional publishers continue to adopt a Highlander “there can be only one” mentality when it comes to publishing diverse stories. I’d love inclusive stories to be as ubiquitous as the bakery-owning white love interest in small-town romances or as common as the former military male love interest in romantic suspense novels. We’re not there yet, so yes, I think we still need to push the envelope more in this direction.

The women in my books absolutely resemble the women in my life. I was raised by my mother and aunts, all of whom made new lives for themselves in the United States and raised their children on their own. These women were my role models, and their strength and independence inspired me and my cousins in countless ways.

Wow, I could go on forever in response to this question, so I’m going to cheat a bit and tell you what I would include in a starter kit for new romance readers: American Dreamer by Adriana Herrera, Tempest by Beverly Jenkins, The Soulmate Equation by Christina Lauren, Reel by Kennedy Ryan, and Feud by Phyllis Bourne. Now, if you want to know my favorite book of all time, it’s Toni Morrison’s Sula.

There were many unconventional situations that Dean and Solange found themselves in. What inspired these? What’s the most bizarre situation you have been in?

Ha! Unconventional is a matter of perspective, isn’t it? The key in writing this story is that I wanted to put the characters in situations that would take them out of their comfort zones and show them growing as a team. Again, the goal was to get Dean and Solange to embrace the unexpected and solidify their connection. Each of those situations, though comical, was meant to reveal something about one or both of the love interests. As for the most bizarre situation I’ve experienced, I’d say it was the time a naked man locked himself out of his Dallas hotel room and banged on the door to get back in (he was the only guest, we learned the following morning). Our family was staying in the hotel room opposite his and witnessed the whole thing, including a security guard throwing a towel at the man to cover himself. That was…interesting.