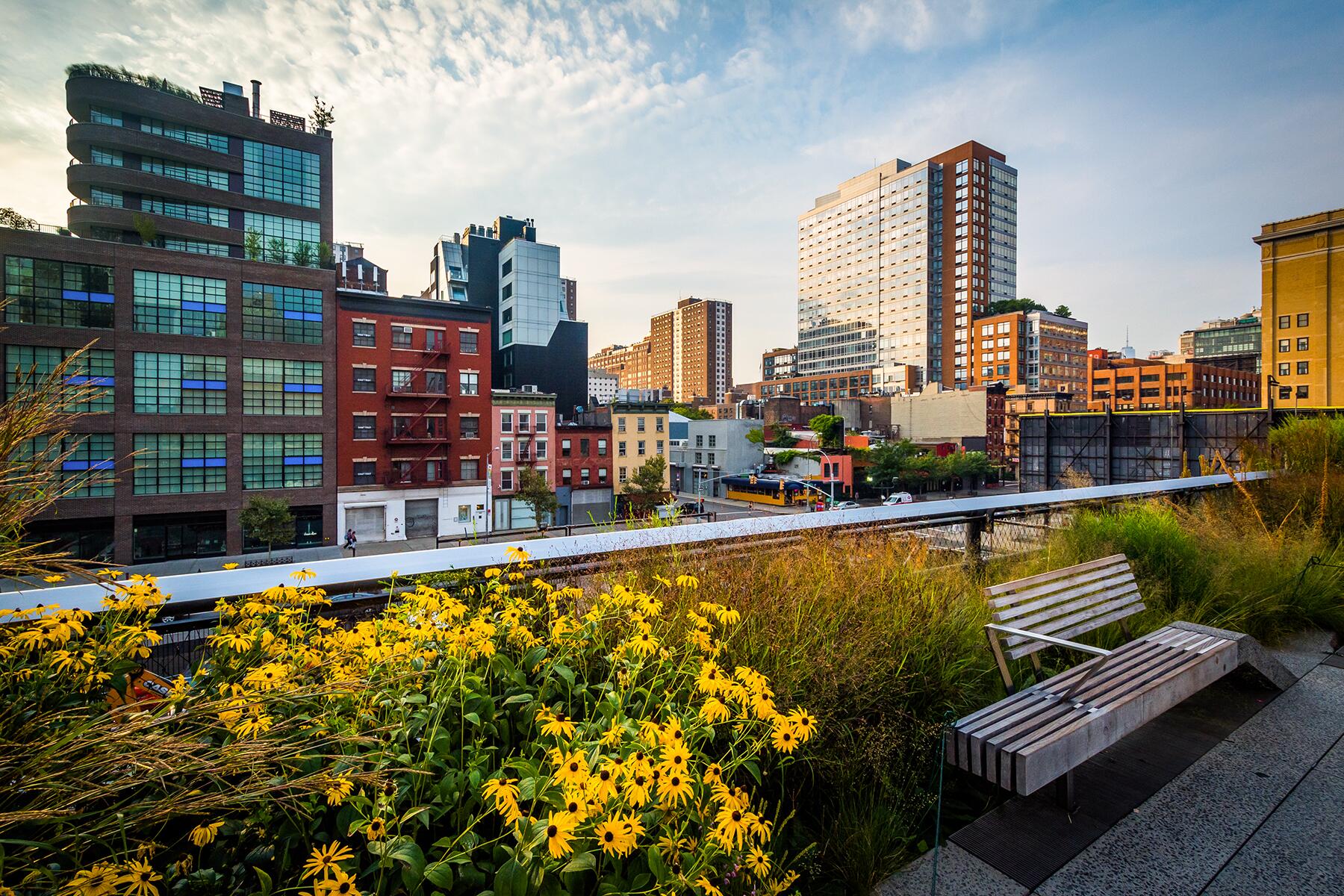 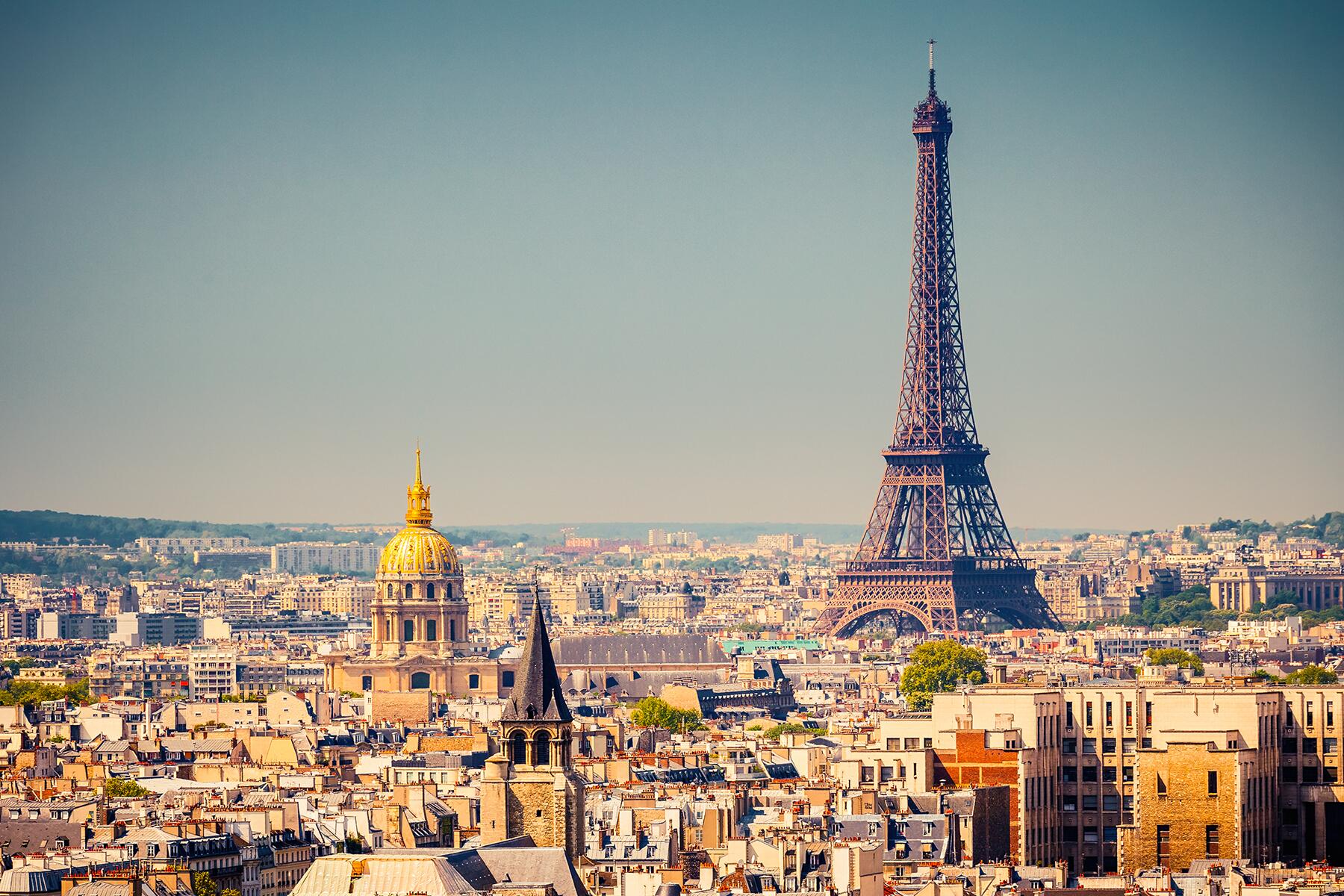 After the Thanksgiving feast, there’s a sweet beginning to the holiday weekend: Black Friday and Cyber Monday are when hotels and resorts around the world slash their rates as high as 90%. Whether you’re ready for a beach vacation in Barbados, drooling over the possibility of a spa retreat in Costa Rica, or looking to go somewhere new in the U.S., here are this year's best Black Friday/Cyber Monday travel deals. 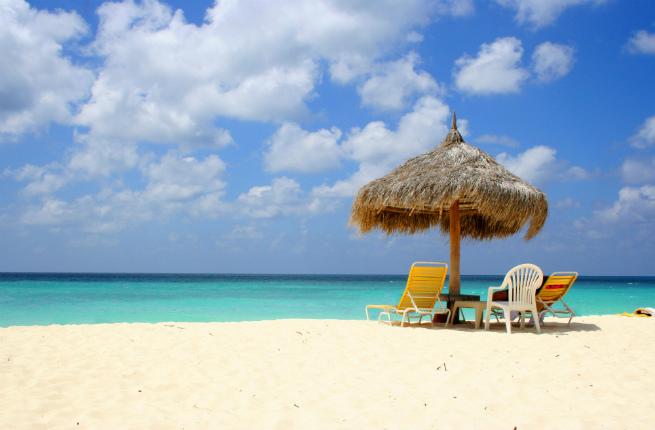 • The Resort at Pedregal in Cabo San Lucas normally costs around $1,000 per night in winter, making the property’s Cyber Monday deal (valid between November 27–30) of 30%–40% off a win. While this deal is only good June 15–October 15, 2016 (and on three-night-minimum stays), that’s still a good time to check out Cabo.

• With eight all-inclusive resorts in Mexico (including Cancun and Isla Mujeres), the Cyber Monday deal from Palace Resorts yields up to 50% off rates for travel between December 1, 2015, and June 9, 2016, so long as you’ve got a three-night-minimum stay. Bonus: all are on the beach.

Deals Kaelin Dodge Deal Alert: Over 50% for a Pair of 4-Star Hotels in Paris and Lisbon (and They're Fully Refundable)
Continue Reading Article After Our Video

• On Black Friday, Solmar Hotels & Resorts—a collection of six properties throughout Los Cabos, Mexico, including Grand Solmar Land’s End—will discount rates by up to 64%. The catch is that you have to travel by December 26, 2015.

• Save 35% off rates, bringing the nightly cost down to $100+, through Casa Palopo’s Cyber Monday sale (mention Cyber Monday when booking through [email protected]). This is good for trips to the Lake Atitlan, Guatemala, property between May 1 and July 3, 2016, and August 28–October 28, 2016.

• At Tabacon Grand Spa Thermal Resort in Costa Rica, Cyber Monday rates are 50% off (which translates to $150). Book on the resort’s website using promo code CYMO and start planning your trip (for August 21–December 17, 2016, only).

• The “Let’s Cyber” Cyber Monday deal from Dream Hotels NYC breaks down like this. For reservations made on Cyber Monday, rooms at the newly renovated Dream Midtown will go for $99. Your trip must be between December 20–25, 2015, and January 1–March 31, 2016. Book on the hotel’s website using promo code “THANKS.”

• Just when you thought Sin City couldn’t get any more affordable, Palms Casino Resort rolls out the promise of $35 rates for bookings between November 30 and December 4. And you don’t have to wait until a blistering hot summer day to cash it in. This is for travel dates between December 1, 2015, and June 30, 2016. Book the deal using promo code “CYBER15.”

• Minneapolis might be cold during the winter but it’s also packed with culture, as well as the country’s largest shopping mall. Bunk at two boutique hotels—W Minneapolis—The Foshay or Le Meridien Chambers Minneapolis—for only $89, which is 50% off, with the Cyber Monday promotion. Travel dates for both properties are November 23, 2015, through September 6, 2016.

• Staying in a new hotel is priceless—and this new Phoenix property (The Camby, set to open next month) is enticing travelers with 30% off rates if booked on Black Friday. Also thrown in: a $30 credit to spend on property at Artizen, The Bee’s Knees or Revelry Rooftop Bar. Travel dates are between December 2015 and September 5, 2016.

• It may seem like too soon to think about the Hamptons, but why not lock in a springtime jaunt now? Montauk Yacht Club Resort & Marina in Montauk is offering 25% off on Cyber Monday (for stays between March and June of 2016) while Gurney’s Montauk Resort & Seawater Spa’s rates will be discounted by 30% for bookings on Cyber Monday. Bonus: Gurney’s rates on private oceanfront cottages spike to 50% off between 1–2 p.m. EST. This is for trips between December 2, 2015, and April 30, 2016.

• A weekend in Miami during winter? Yes, please! JW Marriott Miami, which is in the city’s Brickell neighborhood, has 25%-off rates if booked between November 27 and 30. (Marriott Rewards Members get 30% off.)

• Snag a room across the street from the beach at Shore Hotel in Santa Monica for less dough—thanks to 30%-off rates (for a partial ocean-view room) during the hotel’s Cyber Monday sale. Note that actual sale dates are November 30–December 2, and that the trip must be between December 1, 2015, and February 28, 2016.

• Hard Rock Hotel San Diego’s $99 rooms are bookable between November 27 and 30 as a Black Friday/Cyber Monday deal—but that’s not all. Five lucky people will get upgraded for free to a Rock Star Suite, of which there are 17. Use promo code “BF2015.”

• At another San Diego property—Rancho Bernardo Inn—rates fall 50% if you reserve a room between November 27 and 30. Although it’s a tight travel window (through January 7, 2016, only), three pools and a spa await on property.

• Viceroy Hotels and Resorts has discounts of 25–45% off rates at ten of its properties if you book on Cyber Monday.

• If you book one guest on a Royal Caribbean cruise on Cyber Monday, you'll get half off the second guest. The offer includes up to $400 of on-board credit, as well as 50%-reduced deposits, a free WiFi bonus, and 25% savings on third and fourth guests on Caribbean sailing departing Jan–May 2016. There's no special code needed to take advantage of this offer; simply book at royalcaribbean.com.

• Liftopia, the largest online marketplace for lift tickets and other mountain activities, is giving away gift credits ranging from $10 to $250. All you have to do is register here by 11:59 MST on Cyber Monday. The credits can be used towards purchases of the site's already-discounted tickets.

• Intrepid Travel, the world’s largest provider of adventure travel experiences, is offering up to 20% off all its tours on Cyber Monday.

• If you don’t already have the Expedia.com app, this is a reason to get it. The company’s Black Friday offer promises 75% off at select hotels for travel between November 27, 2015, and March 31, 2016. Then, the deal deepens. On Cyber Monday, 90% off select hotels is the situation, with four new hotels every hour between 9 am and 3 pm PST.

• Barcelo Hotels and Resorts (with 100 properties across nineteen countries, including Aruba, the Dominican Republic, Mexico, Turkey, Spain and Costa Rica), this chain is rolling back prices by up to 60% between Black Friday and Cyber Monday.