One woman. Two cities. Many guitars.

Annie “St. Vincent” Clark has always been an artist that’s thrived in a state duality. She can collaborate on an album with Talking Heads frontman David Byrne just as easily as she takes to the stage alongside Taylor Swift. Her earnest and vulnerable vocals are bolstered by bravura guitar solos. She’s no stranger to the Avant-garde and the high concept but writes songs imbued with an inherent catchiness that would turn any Top 40 mainstay green with envy. 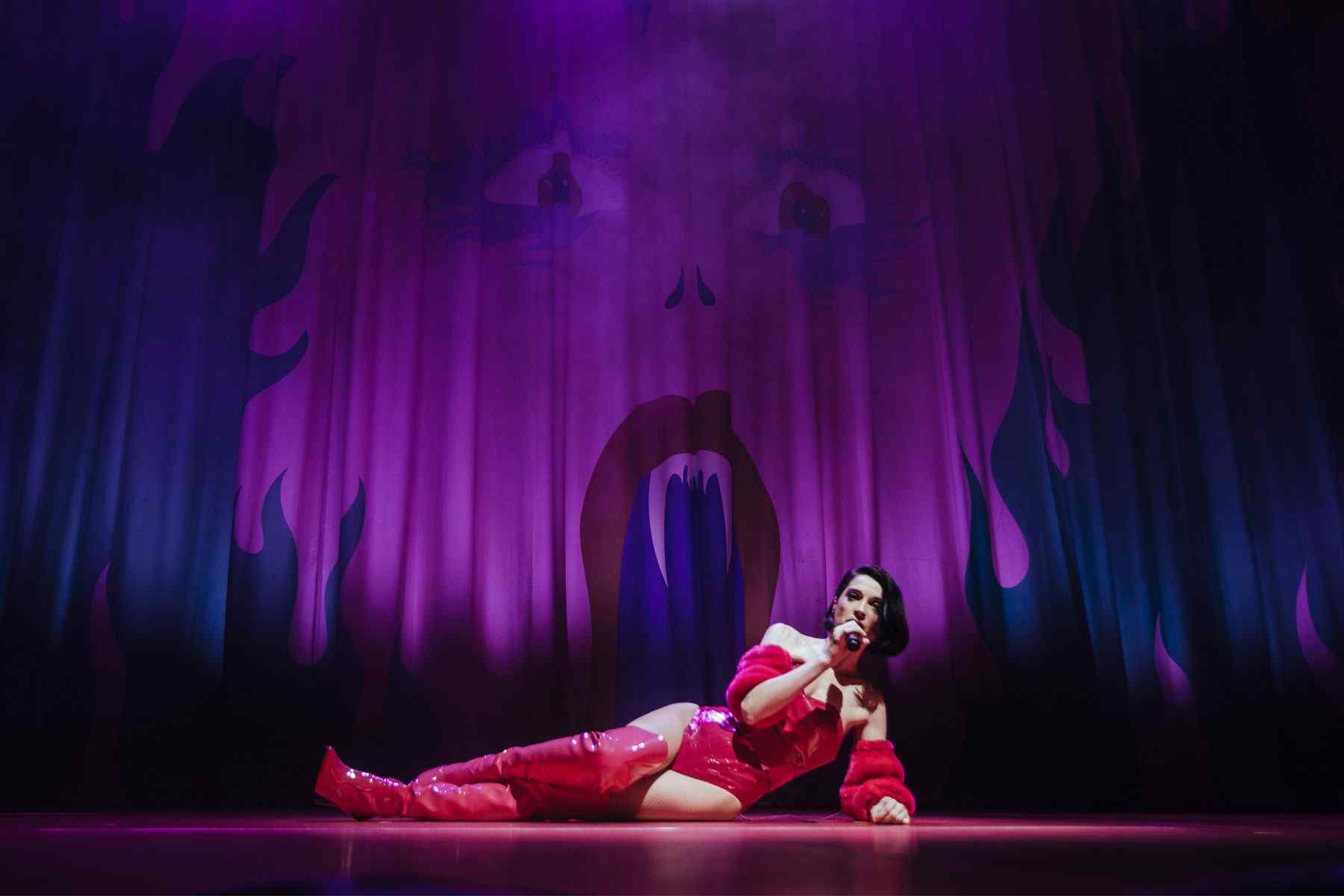 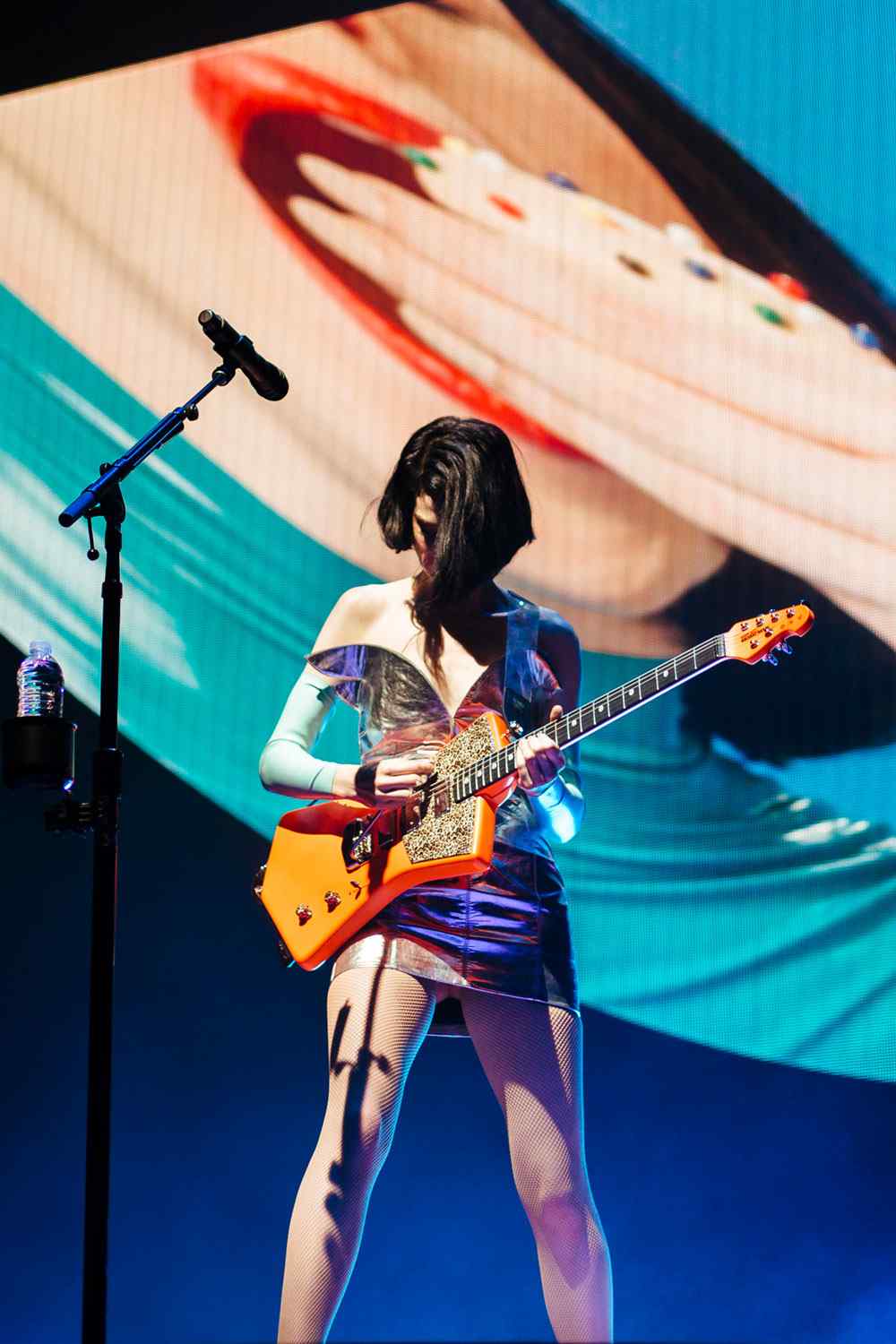 So it’s fitting that her Fear the Future tour would premiere with a performance in Los Angeles that also happened to be staged on Paramount Studio’s New York City backlot set.

The rollout for St. Vincent’s upcoming fifth studio album, Masseduction, has included everything from a series of cheeky vignettes co-created by Carrie Brownstein to a custom escape room that promised successful participants a sneak peek at the album. The show, which was part of Red Bull Music Academy Festival Los Angeles, finally put those visually arresting performance art elements alongside the music itself. 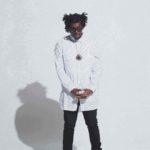 Flanked by a simulacrum of a New York City street, St. Vincent took to the stage dressed in a neon pink outfit (complete with matching thigh high boots and fuzzy arm cuffs) for a rendition of “Marry Me,” a take on the artificiality of marriage with a deceptively sweet melody. The first set was made up of highlights from her previous work, including reworked takes on “Strange Mercy,” “Digital Witness,” and an even moodier (wonderfully so) version of “Cheerleader.”

Arts & Culture Anna Richards What Do the French Cancan and Mayonnaise Have in Common?
Continue Reading Article After Our Video 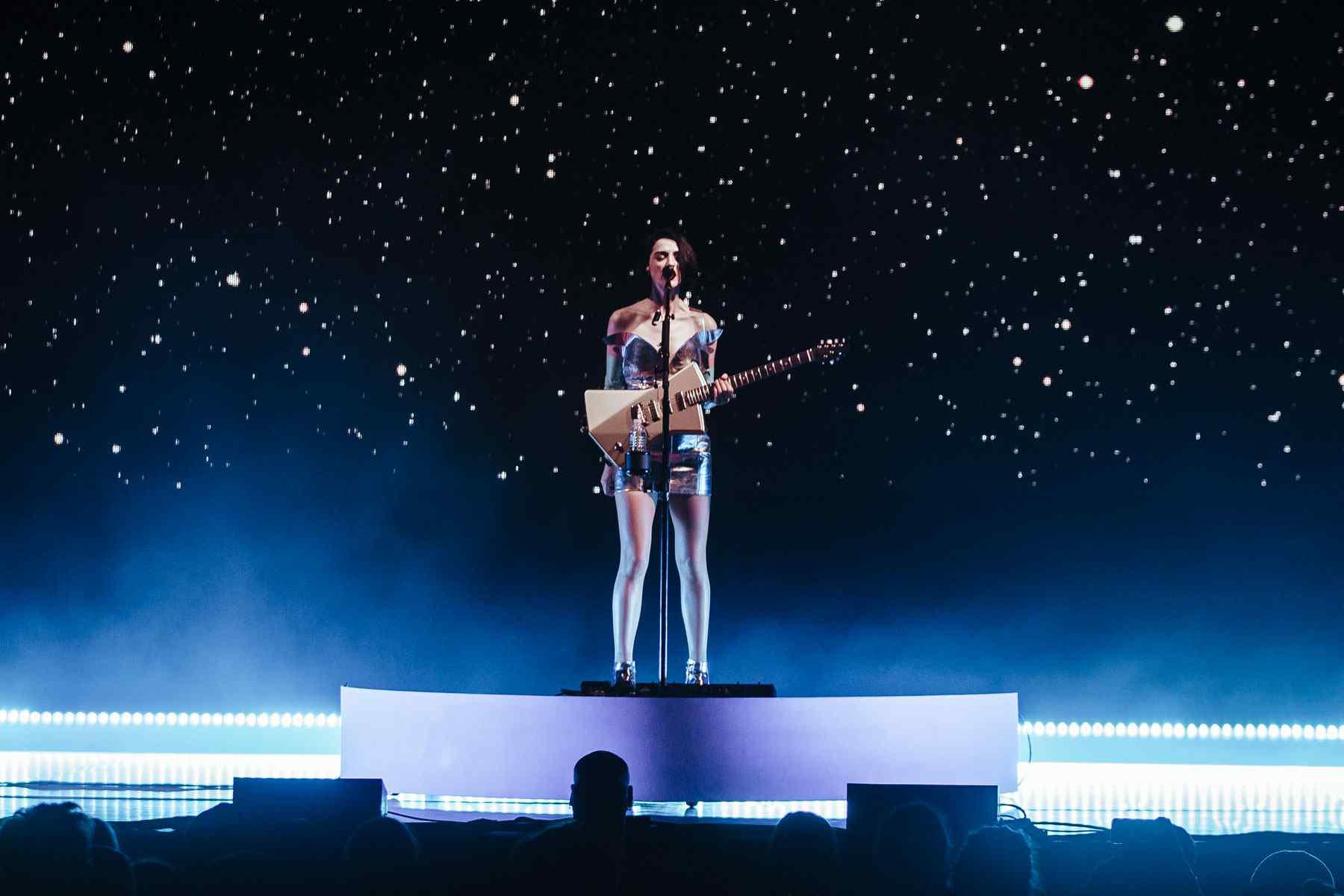 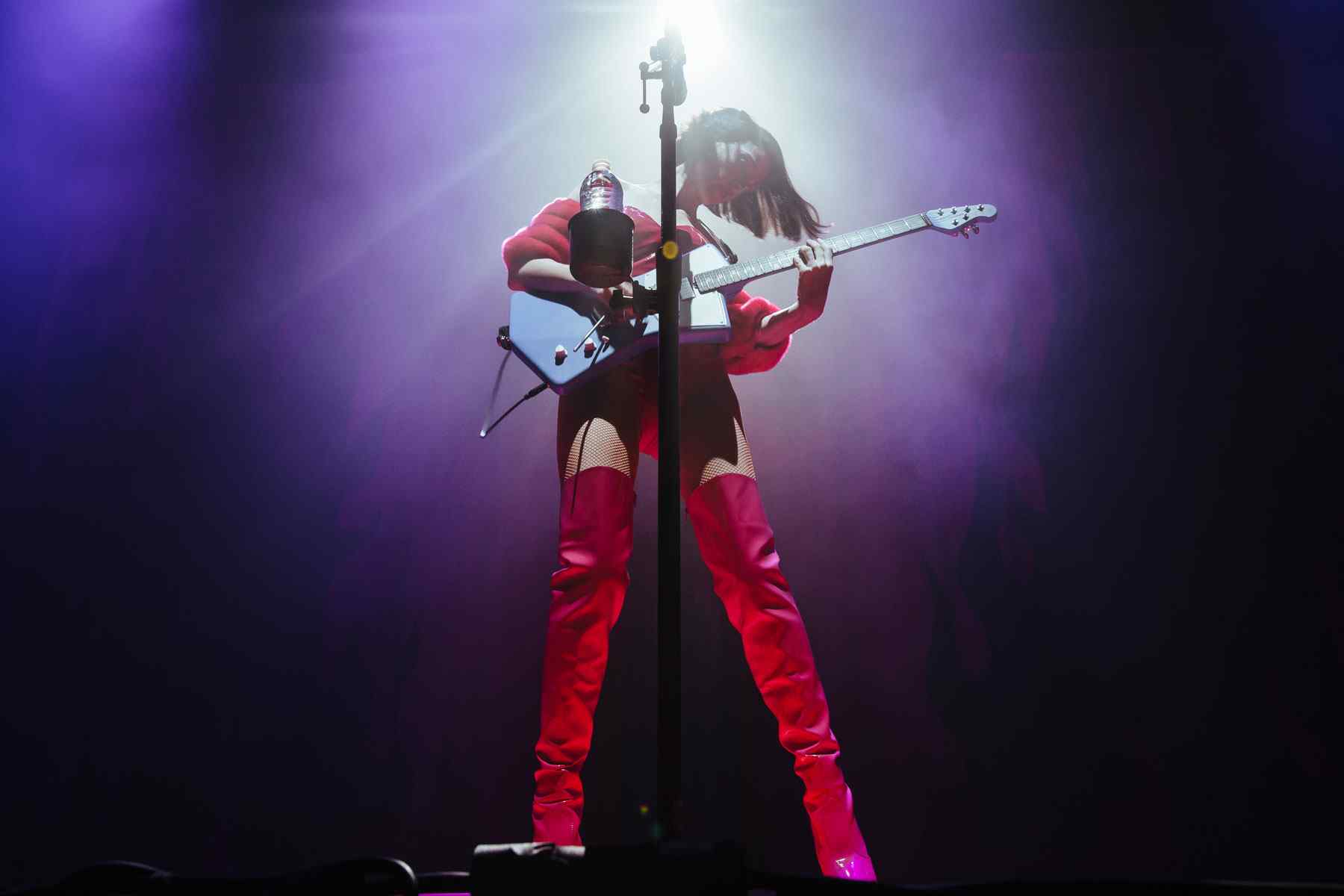 Taking on myriad ideas—fame, power structures, loneliness, romantic obsession, vanity, death—in the space of 12 songs is a daunting prospect, to say the least. But St. Vincent’s ambition pays off, resulting in an album that’s as propulsive and complex as anything she’s ever done.

Check out the rest of Red Bull Music Academy’s month-long lineup and/or find out where you can have Fear the Future will go to next for your chance to be “Masseduced.”