The Ohio State Fair is here, which means its annual giant butter sculpture is on display! This weird tradition dates all the way back to the early 1900s, when The Ohio State University and the Dairy Processors of Ohio sponsored butter sculpting contests at the Ohio State Fair because, who knows, it was the early 1900s and they didn’t have internet yet maybe? Why not make some stuff out of butter, an old-timey dairy farmer might have thought? Sounds like a real fun way to pass the time before you died of consumption.

Included in each year’s display are a cow and calf sculpture along with the motif which reflects “positive ideals and cultural trends in Ohio.” This year’s theme has finally been revealed: a salute to chocolate milk. Mmm, chug it. 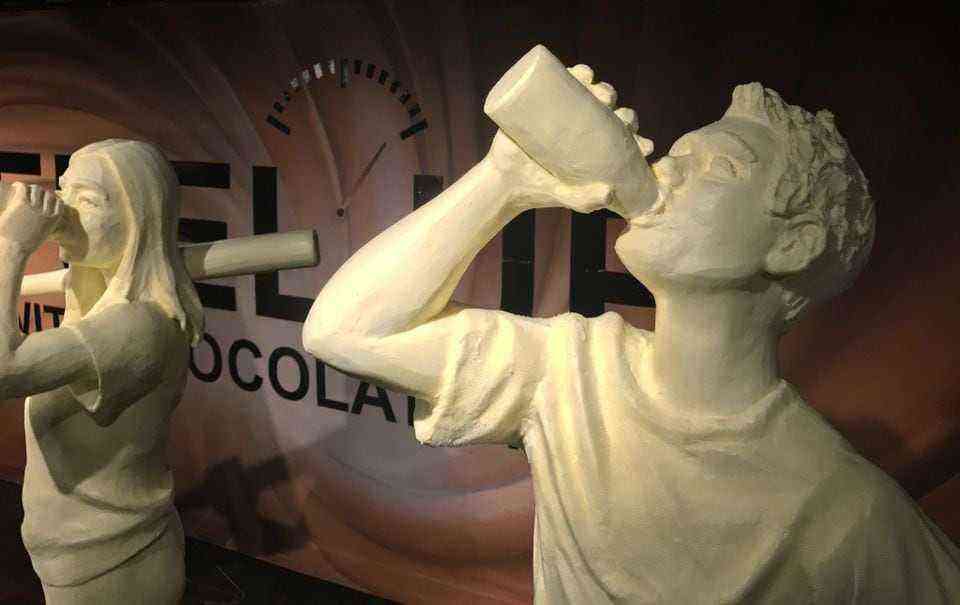 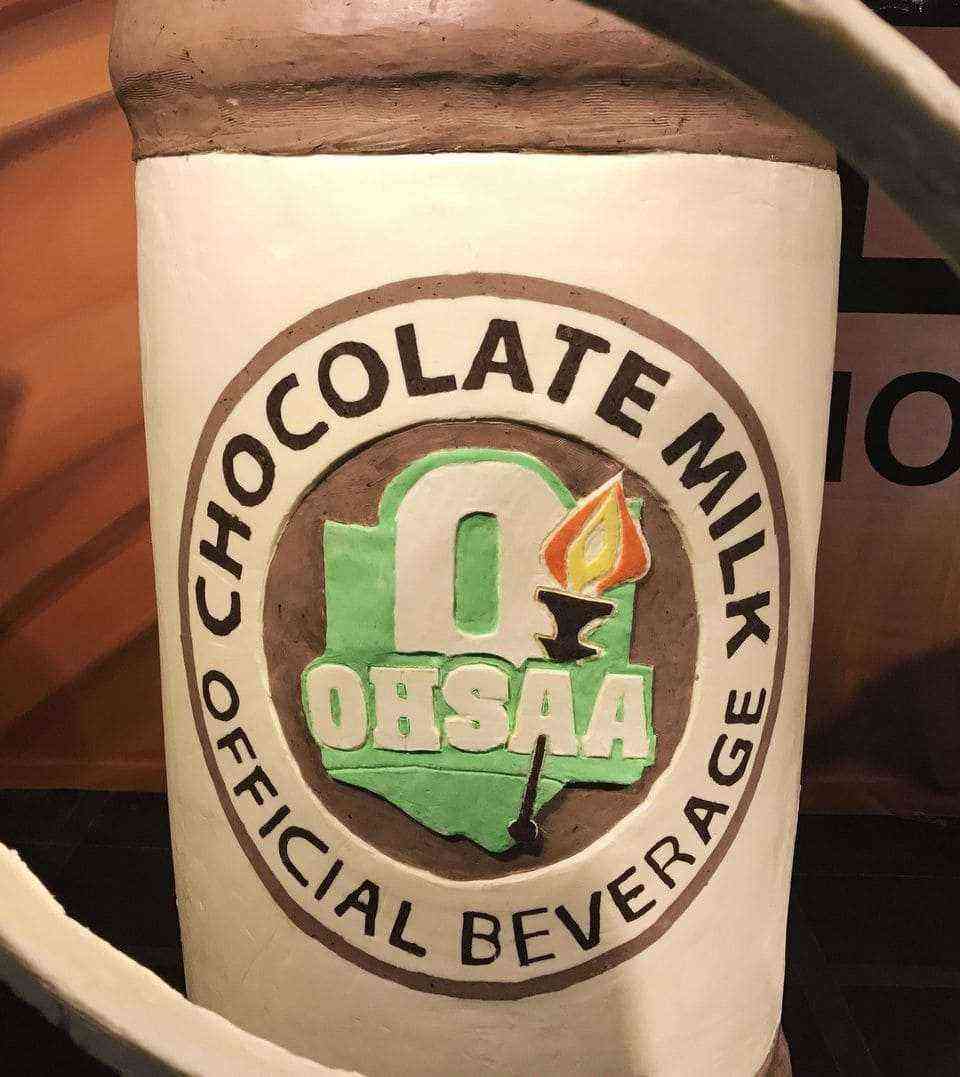 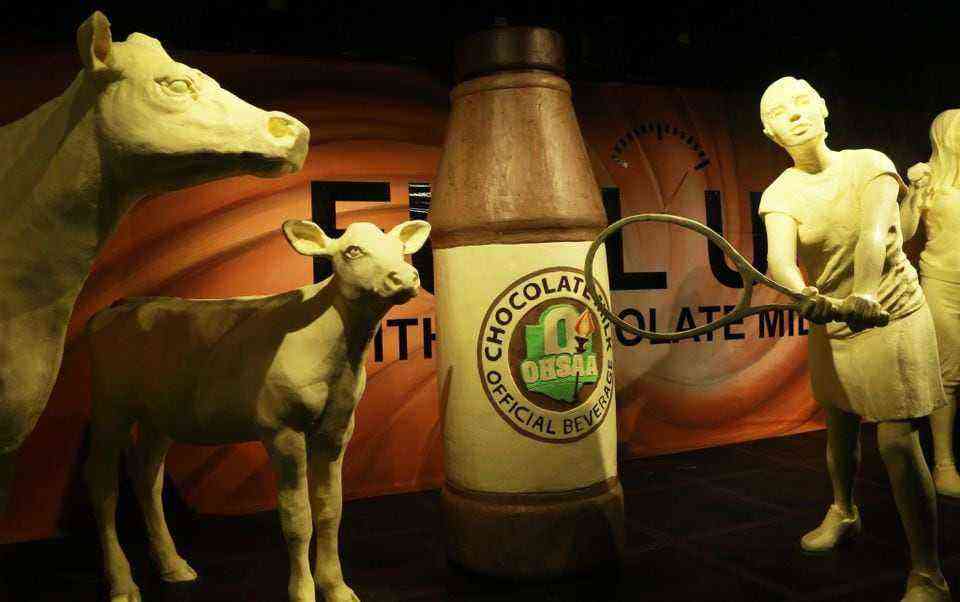 So, uh, this is a thing you can do and see. Butter you than me!