4 River Cruises You Should Consider Booking

When most travelers envision a typical river cruise, scenes along European rivers like the Rhine, Danube, or Elbe immediately come to mind. But while itineraries on those waterways are very popular, they are by no means the only options available to you. Today’s river cruise companies offer an ever-expanding list of itineraries in surprising locales. Here are four off-the-beaten-path favorites to consider when planning your next cruise. 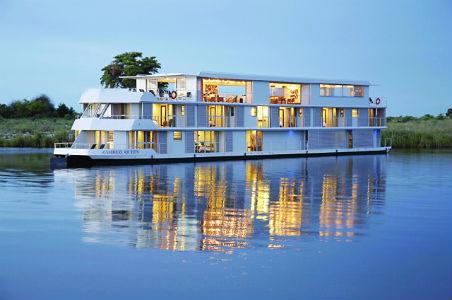 Itinerary: 13 nights including three nights in Cape Town, a four-night cruise, two nights in Victoria Falls, one night in Johannesburg, and three nights at a safari lodge in the Kruger National Park area.

What to Expect: A river cruise in southern Africa may seem a bit unusual, but AMAWaterways makes it easy to explore South Africa, Botswana, and Zimbabwe. If you've ever dreamed of going on safari, this is the way to do it. Cape Town's Cape Grace hotel will be your home base for the first three nights, during which you'll explore the city as well as the nearby Winelands of Stellenbosch, Franschhoek, and Paarl. Then embark on a four-night Chobe River cruise aboard the upscale Zambezi Queen. Take in a full day of game drives in Chobe National Park, explore the riverbanks via private boat safaris, visit Kasenu village, and more. From there, you’ll head to Zimbabwe for two nights at Victoria Falls Hotel. The tour repositions to Johannesburg for one evening before moving on to Kruger National Park for three nights at a luxury safari lodge. This is definitely one for the bucket list.

FOOTSTEPS OF THE COSSACKS 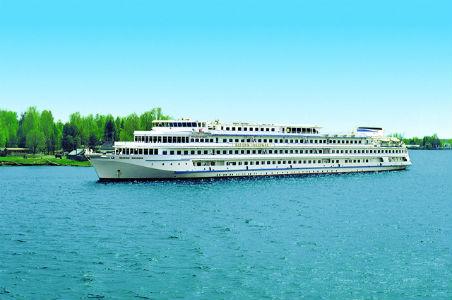 Ship: 196-passenger Viking Sineus, which was fully refurbished for the 2014 sailing seas.

Itinerary: 11-night Kiev to Odessa cruise with calls on Zaporozhye, Kherson, Sevastopol, and Yalta along the Dnieper River.

What to Expect: This memorable cruise visits important sites in the Ukraine that were once home to the Vikings, Tatars, and Cossacks. Each of those communities greatly influenced the region, especially in terms of architecture, folk art, and cuisine. In Kiev, one of the oldest cities in all of Europe, you’ll explore historic monuments like the Monastery of Caves and St. Sophia Cathedral, a UNESCO World Heritage site. The cruise spends two days in Sevastopol for St. Vladimir Cathedral and the nearby ancient Greek city of Chersonese. In Yalta, stroll along Lenin Embankment and visit Alexander Nevsky Cathedral, the 19th-century Aloupka Palace and gardens, and the White Palace, best known for hosting the 1945 Yalta Conference between Stalin, Churchill, and Roosevelt. The tour comes to an end with two days in Odessa on the Black Sea. 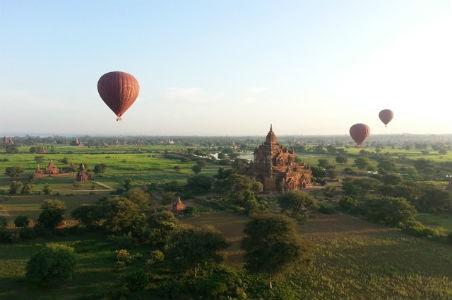 Ship: A&K charters the Orient-Express ship Road to Mandalay for this tour.

What to Expect: Myanmar is just emerging as a tourist destination, so it still has an air of mystery about it. It’s a land of golden pagodas, Buddha statues, monasteries, outdoor markets, and age-old fishing villages. What’s nice about this Abercrombie & Kent tour is that you get to experience hotels on land plus a three-night river cruise along the Ayeyarwaddy River (also known as the Irrawaddy). Never-forget excursions on this trip include a hot air balloon ride above the pagodas and temples of Bagan, time at the Reclining Buddha statue in Yangon, a visit to the golden Shwedagon Pagoda, a shopping excursion to the Five-Dave Market on Inle Lake, and a private viewing at the 19th-century Shwe Kyin Kyaung Monastery. 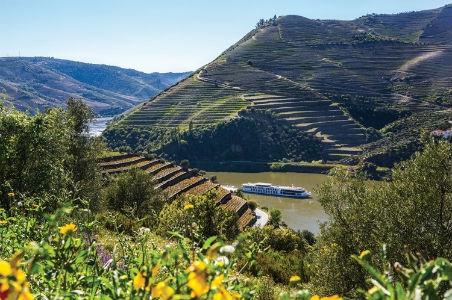 Ship: The new 116-passenger Queen Isabel, which made her debut in spring 2013.

Itinerary: Three nights in a Lisbon hotel plus a seven-night Lisbon to Porto cruise calling on ports in both Portugal and Spain.

What to Expect: Spectacular scenery (think majestic granite mountains and lush forests), a laid-back pace, and sumptuous food and wine are the draws of Douro River itineraries. Uniworld has been a driving force in promoting voyages on this waterway even though river-cruise enthusiasts often overlook the option. That's slowly changing, though, so you'll want to book a Douro River Valley cruise soon before more cruise lines move ships here and crowd the river. Highlights include time in Lisbon, Coimbra, Bitetos, Régua, Barca d’Alva, and Porto in Portugal as well as Vega de Terrón and Salamanca in Spain. The day at Barca d’Alva is particularly special, as you'll visit the 12th-century walled village of Castelo Rodrigo and cap off the day with a gala dinner onboard Queen Isabel.