Built on the ashes of the northern Inca capital following the 1533 Spanish conquest, Ecuador's capital city brims with colonial riches. Although set in the north-central part of the country, it makes a convenient launching point for travel to anywhere in Ecuador, including the Galápagos Islands and the Amazon.

Scenic Quito is ensconced in a long, narrow valley at the foot of the restless Volcán Pichincha. The elongated city measures 30 km (19 miles) from north to south, but only 4 km (2 miles) from east to west. This sprawling metropolis of 1.4 million people lies only 24 km (15 miles) south of the equator, but because of its altitude it enjoys a mild climate all year. Quiteños are fond of saying that their city gives you four seasons in one day—a statement supported by the springlike mornings, summery afternoons, autumnal evenings, and wintery nights.

Quito's Old City is a maze of colonial mansions, stately churches, candlelit monasteries, and crowded cobblestone streets. Wandering the Old City's narrow lanes lined with blue-and-white houses is the highlight of any stay here. Nonetheless, after a morning in the crowded city center, an afternoon in the spacious New City—with its cafés, galleries, and shops—is a welcome change of pace. 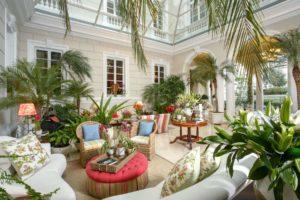 Recommended Things to Do in QuitoSEE ALL

Find the perfect tours and activities in Quito.

Recommended Hotels in Quito SEE ALL

Recommended Restaurants in Quito SEE ALL

Find the best food tours and activities in Quito. 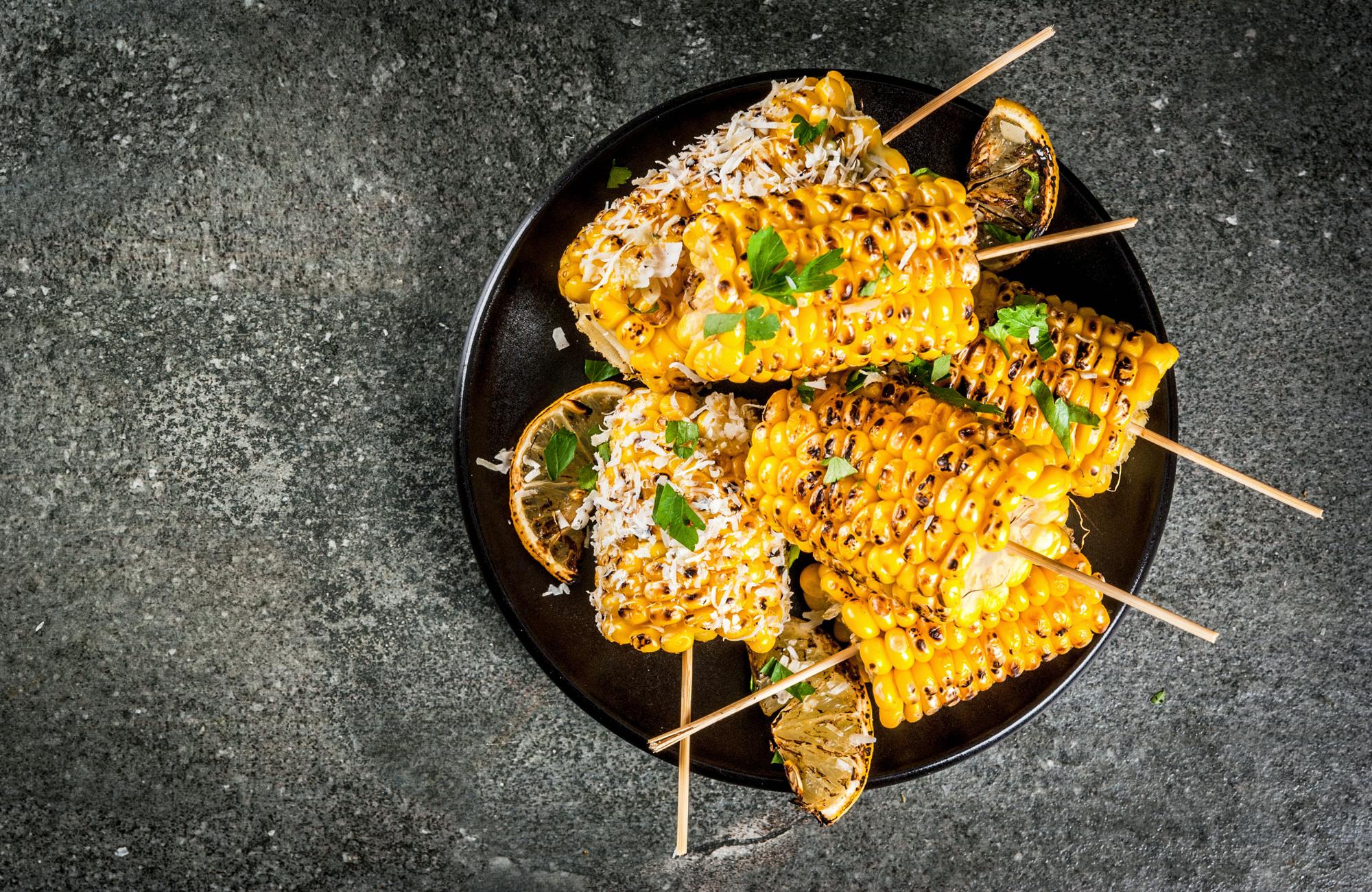 The 15 Cheesiest, Most Delicious Finds in Quito, Ecuador
Don’t miss out on these cheesy dishes on your next trip to this culinary capital. 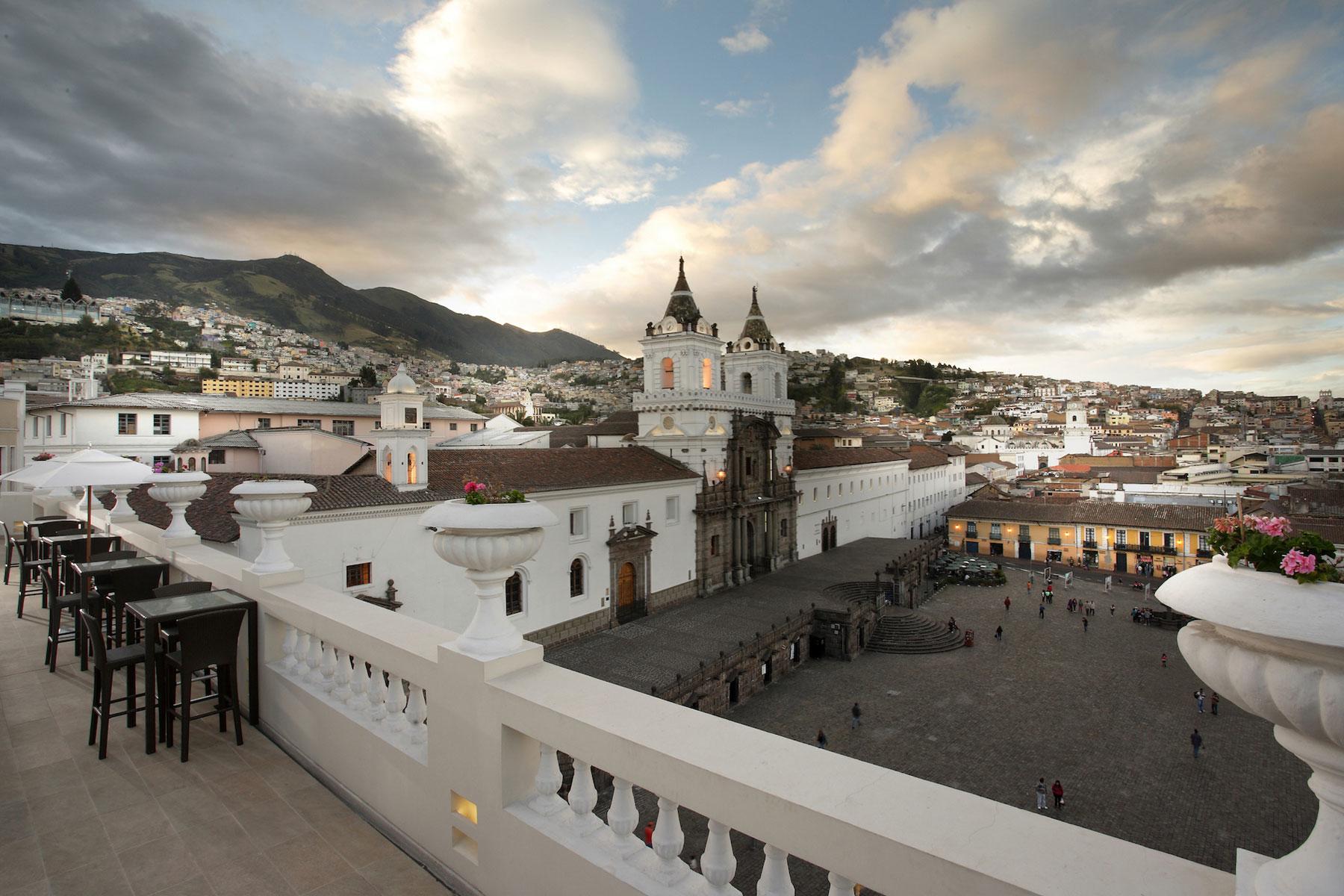 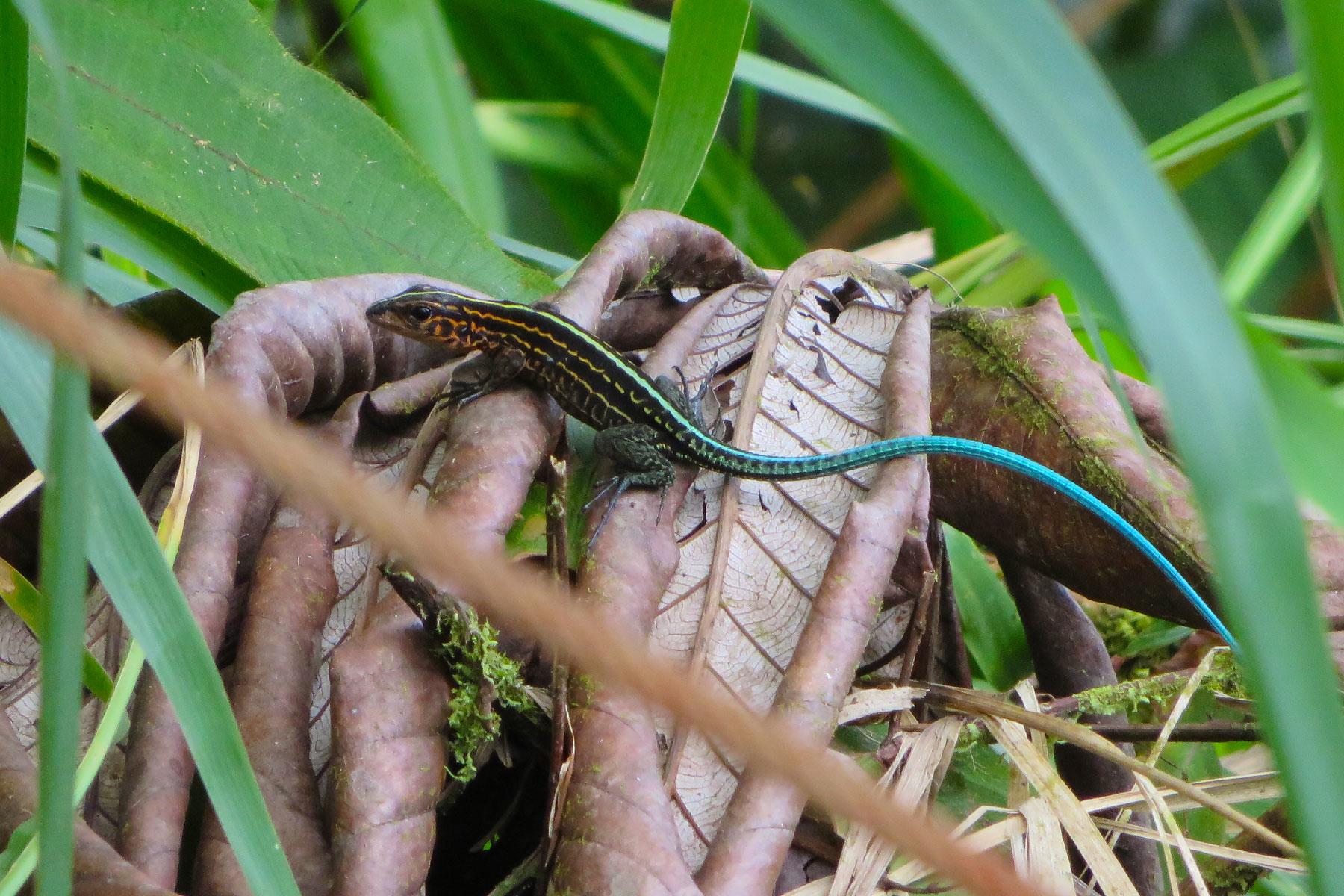 Fodor’s Go List 2016
Our fifth annual Go List highlights 25 incredible destinations, including exotic beaches, cities for culture vultures, natural wonders both near and far, major celebrations, and a lot more, as picked by our globe-trotting experts.

Travel Trend: Seeing a City from the Roof
Why not take that classic walking city tour to new heights with this new trend of rooftop tours? From Stockholm to Quito, Ecuador, we've found tours that let you see things from a new perspective.