Sitting smack dab between Austin and Dallas, Waco sometimes gets a bad rap for being a biggish small town with a bit of a collegiate feel but not much else to recommend it. Part of this reputation comes from the concrete view you get from I–35, which winds through the eastern part of town. Away from the highway—especially near Lake Waco but also in large Cameron Park along the Brazos River—Waco has a greener side to offer, with plenty of gems tucked into it.

The city boasts the world's largest Baptist university, 18 museums, 35 parks, a 7,000-acre lake with 60 mi of shoreline, and a downtown on the verge of revitalization—not to mention the many new restaurants that have emerged over the past dozen of so years, which have livened up the city's main drag, Valley Mills Drive.

The focus of the downtown area has for years been the 474-foot Suspension Bridge. Built in 1870 by engineers who later designed the Brooklyn Bridge, this Waco landmark was at the time the longest single-span suspension bridge west of the Mississippi River. At the bridge's western base is Indian Spring Park, where the community gathers for numerous open-air concerts and a massive Fourth of July celebration.

If you find yourself amid a backpack-toting crowd and a sea of Greek letters, you may be on the campus of Baylor University, the oldest college in Texas. The school colors—green and gold—are proudly displayed at various establishments across town, along with the school mascot and slogan, "Sic 'em Bears." 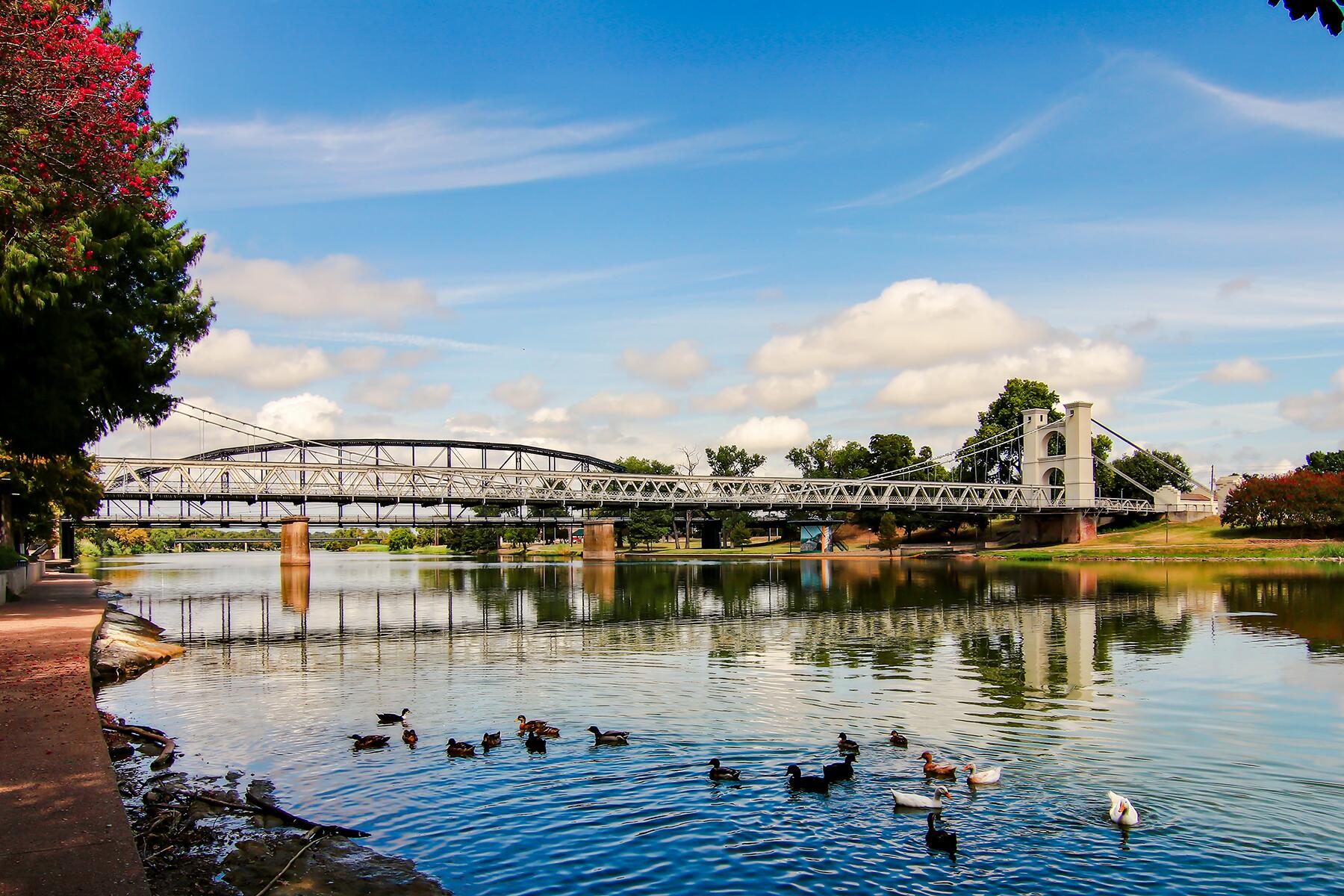 The Perfect Weekend Getaway: Waco From Houston and Dallas
From Instagrammable architecture to rowdy college sports, Waco has everything you're looking for in an exciting weekend trip. 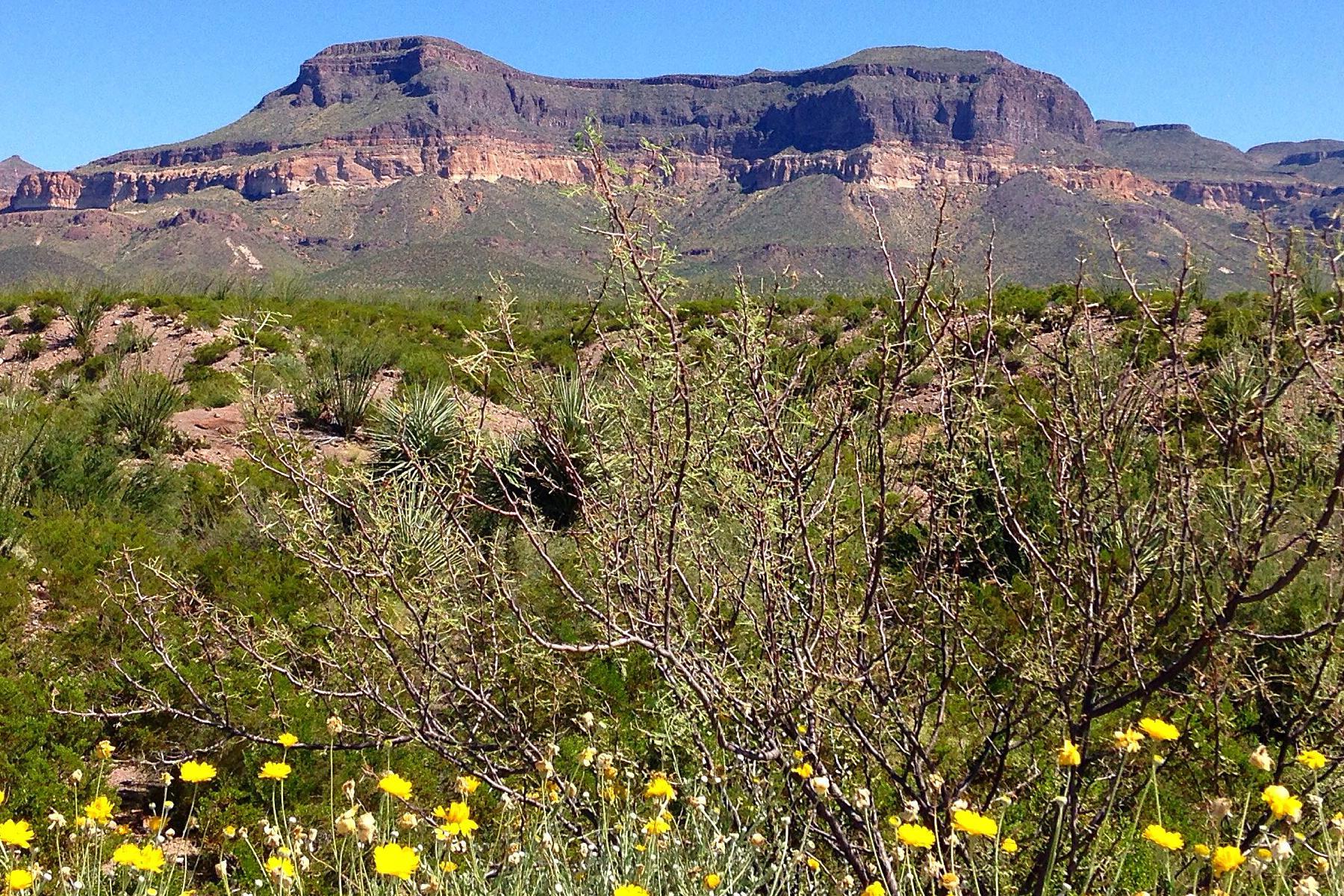 Road-Tripping West of the Pecos: Exploring Art and Nature in the Texas Borderlands
West Texas is full of cultural and natural treasures that richly reward travelers who make the effort to visit its small towns and expansive parklands.