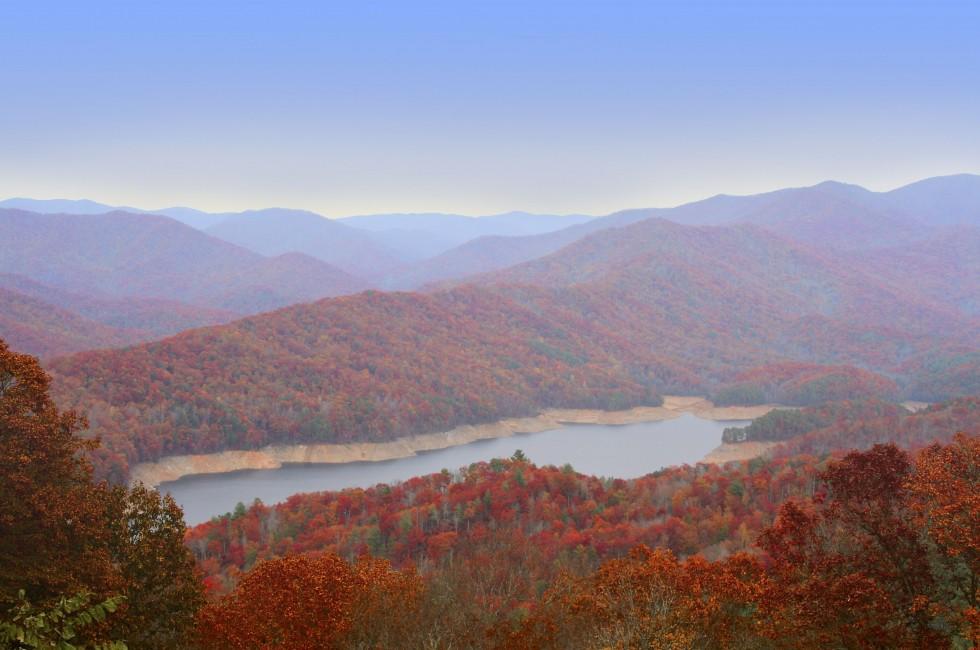 Great Smoky Mountains National Park is one of the great wild areas of the eastern United States and the most visited national park in all of the United States. From a roadside lookout or a clearing in a trail, in every visible direction you can see the mountains march toward a vast horizon of wilderness.

Some of the tallest mountains in the East are here, including 16 peaks over 6,000 feet. The highest in the park, Clingmans Dome, was reputedly the original inspiration for the folk song "On Top of Old Smoky." It rises 6,643 feet above sea level and 4,503 feet above the valley floor. These are also some of the oldest mountains in the world, far older than the Rockies, Alps, or Andes. Geologists say the Great Smokies began being built about 480 million years ago.

Today, the park hosts around 11 million visitors each year, almost twice as many as the second-most-visited national park, the Grand Canyon. Even so, with more than 814 square miles of protected land, if you get out of your car you can soon be in a remote cove where your closest neighbors are deer, bobcats, and black bears.

Due to a fortuitous combination of moderate climate and diverse geography, Great Smoky Mountains National Park is one of the most biologically rich spots on earth. Bears are the most famous animal in the park, but elk are also making the Smokies their home for the first time in 150 years. The U.S. Park Service also attempted to reintroduce red wolves to the park, but due to high pup mortality the effort was discontinued in the late 1990s; however, visitors occasionally report seeing what they believe to be a wolf. It's not just large mammals that make the park special, however; the Smokies have been called the "salamander capital of the world," with at least 30 different salamander species. It is also one of the few places on earth where, for a few evenings in June, you can see synchronous fireflies flashing in perfect unison.

The park offers extraordinary opportunities for other outdoor activities: it has world-class hiking, on nearly 900 miles of trails, ranging from easy half-hour nature walks to week-long backpacking treks. Although backcountry hiking has its wonders, some of the most interesting sights in the park can be seen from the comfort of your car or motorcycle. You can explore old farms and mountain homesteads or watch cornmeal being ground at a working gristmill. 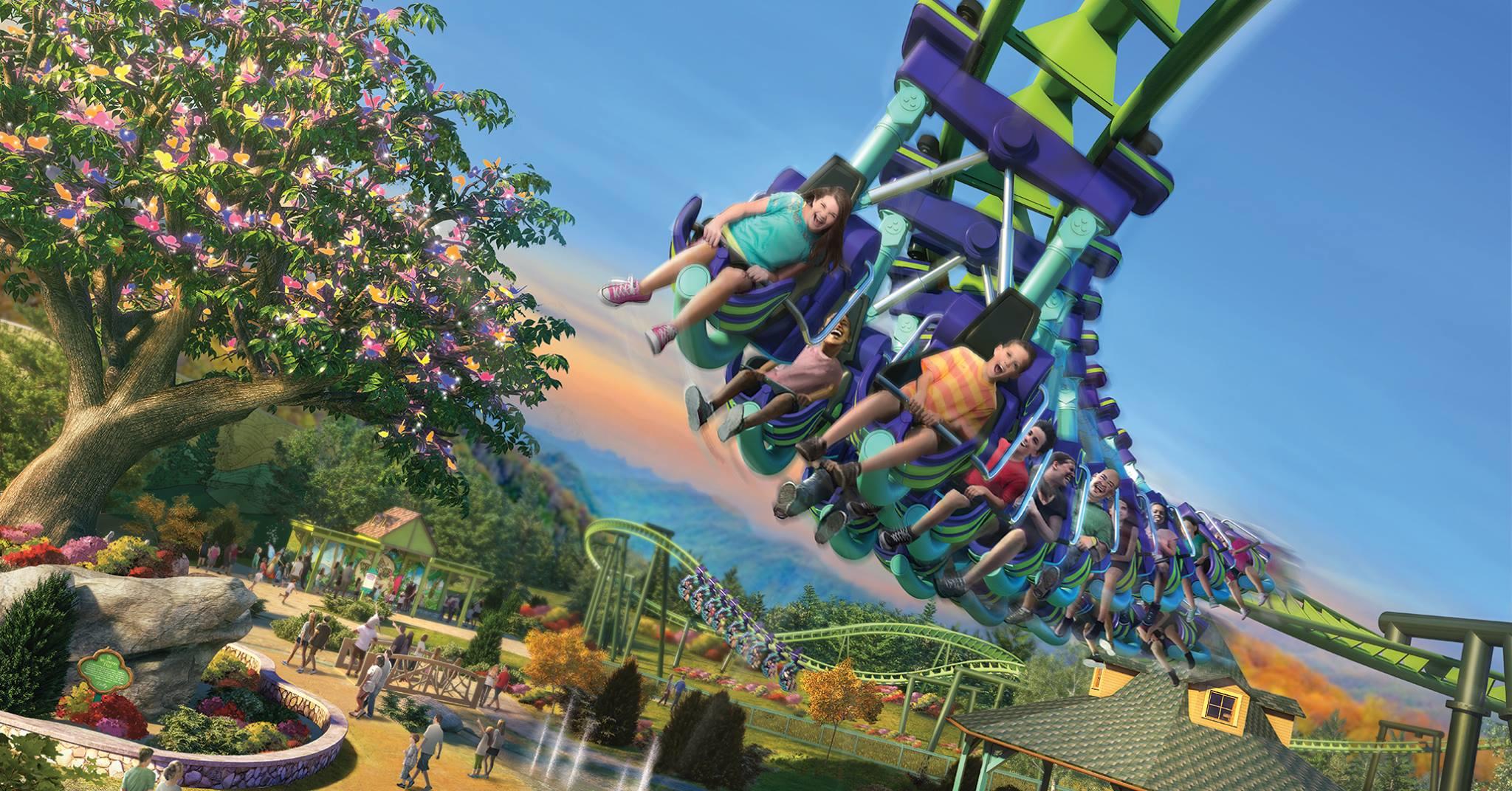 Disneyland Isn’t the Only Amusement Park That’s Expanding
Dolly Parton has been reading our dream diaries.

April 21-25: Spring Wildflower Pilgrimage in Great Smoky Mountains National Park
<p>Revel in the beauty of spring with the brilliant display of wildflowers at Great Smoky Mountains National Park. Before summer gets going and the leaf cover shadows the ground the plants on the forest floor steal the show. Flowers like trillium, lady slipper orchids, flame azalea, violets, jack-in-the-pulpit, and many others are at their brightly-colored peak in mid- to late- April.</p>

A Breathtaking Look at Every U.S. National Park
You’ve obviously heard of Yellowstone and Yosemite, but did you know the National Park Service manages a whopping total of 59 parks?