Fodor's Oregon
Written by locals, Fodor's travel guides have been offering expert advice for all tastes...

The Multnomah tribe call Mt. Hood "Wy'East," named, according to popular legend, for a jealous lover who once sparred over a woman with his rival, Klickitat. When their fighting caught the Great Spirit's attention, Wy'East and Klickitat were transformed into two angry, smoke-bellowing mountains—one became Washington's Mt. Adams, the other became Mt. Hood. Wy'East has mellowed out a bit since then, but the mountain is still technically an active volcano, and it's had very minor, lava-free eruptive events as recently as the mid-1800s.

Today Mt. Hood is known for the challenge it poses to climbers, its deep winter snows, and a dozen glaciers and snowfields that make skiing possible nearly year-round. Resort towns and colorful hospitality villages are arranged in a semicircle around the mountain, full of ski bars and rental cabins that host hordes of fun-loving Portlanders each weekend. In every direction from the postcard-perfect peak, the million-acre Mount Hood National Forest spreads out like a big green blanket, and more than 300,000 acres of that are designated wilderness. Mule deer, black bears, elk, and the occasional cougar share the space with humans who come to hike, camp, and fish in the Pacific Northwest's quintessential wild ecosystem.

Fodor's Oregon
Written by locals, Fodor's travel guides have been offering expert advice for all tastes... 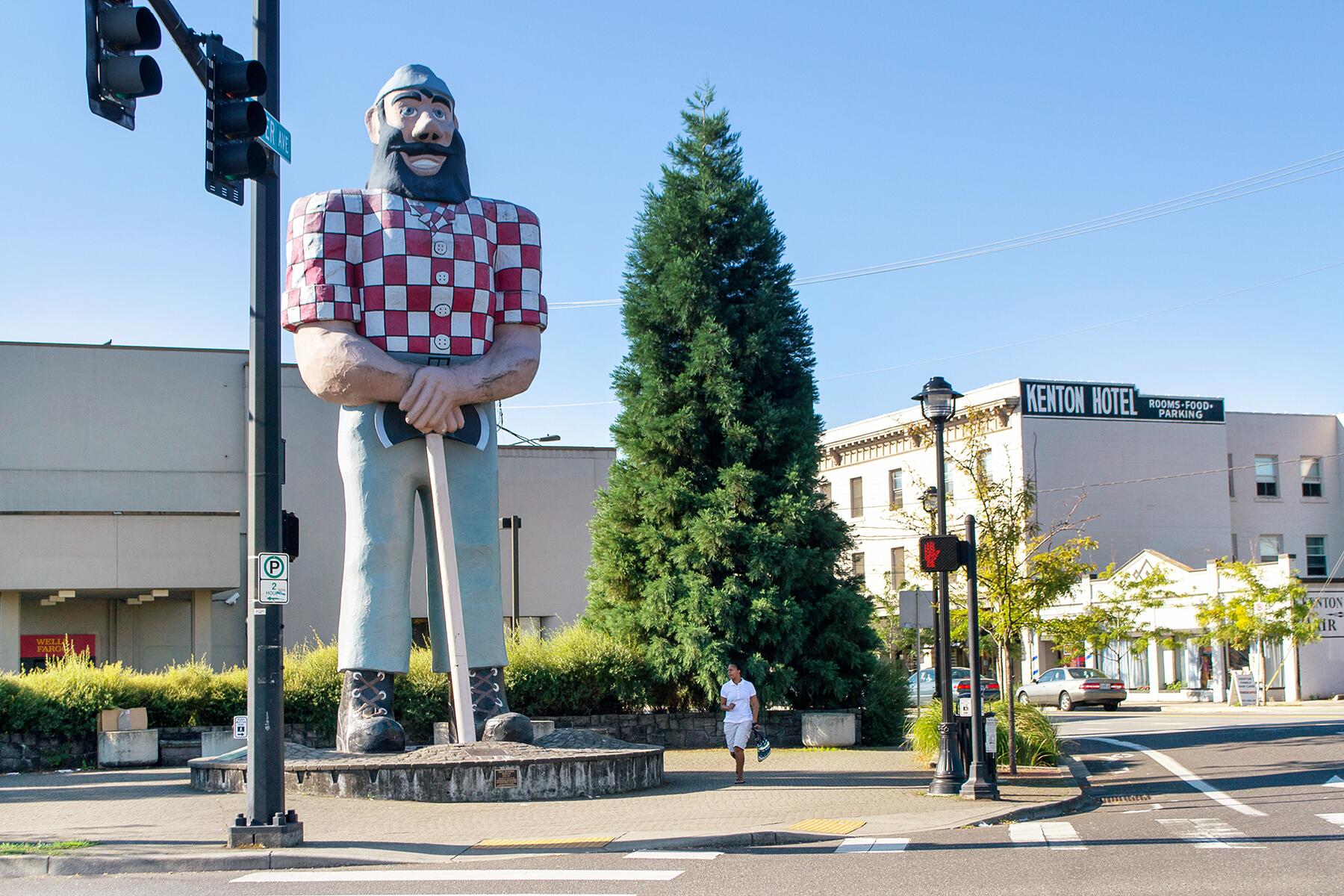 Oregon’s Oddest Roadside Attractions and Offbeat Museums
These weird, wild, and wonky detours are worth pulling over for.

This Town in Oregon Is Up for Sale
Tiller, Oregon, can now be purchased for a cool $3.85 million. 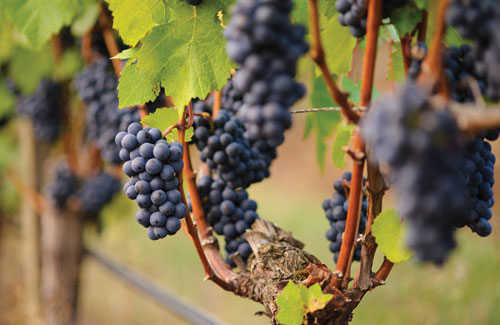 Oregon Wine: Day Trip from Portland
Polara Studio <p>The Willamette Valley is Oregon&rsquo;s premier wine region. With a milder climate than any growing area in California, cool-climate grapes like Pinot Noir and Pinot Gris thrive here, and are being transformed into world-class wines. We&rsquo;ve picked our favorite wineries, tasting rooms, and restaurants for this wine-fueled itinerary. The Chehalem Mountain and Ribbon … <a href="">Continued</a>